Even More Pixar-themed Fun Coming to Hollywood Studios in 2019

In 2019, visitors to Walt Disney World are invited to celebrate Hollywood Studio’s 30th Anniversary the Pixar way!  Next year, the park will transform into a place where visitors can experience exciting Pixar-themed adventures in an immersive world like no other! 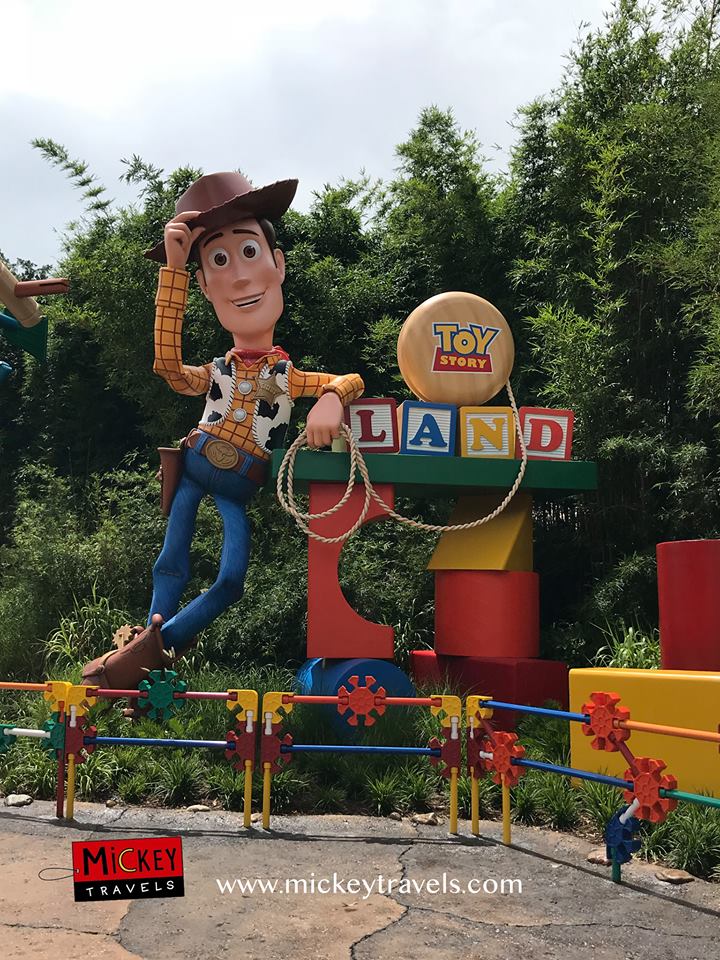 The re-imagining of the park actually began this Summer with the debut of Toy Story Land.  This 11-acre immersive area is dedicated to Pixar Animation Studio’s Toy Story franchise.  As Hollywood Studios prepares to celebrate its 30th birthday on May 1, 2019, other Pixar pals have decided to join in on the fun. This means that 2019 is shaping up to be blockbuster (Pixar-themed) year that you’ll never forget!

Beginning on January 18th, Pixar Place will transform into a Munciberg city block from Pixar’s Indcredibles films.  Here guests will get to meet and pose for photos with super suit designer Edna Mode and see some of her infamous creations!

Visitors will also be invited to look for clues as to the whereabouts of the newest member of the Parr family, the mischevious and multi-powered Jack-Jack.

At the end of the block, visitors are invited to celebrate the heroic deeds of Mr Incredible, Mrs Incredible and Frozone who will be on hand to meet guests throughout the day during a party fit for a superhero. The event promises lively music, dancing, interactive games and many more Incredibles-themed surprises. 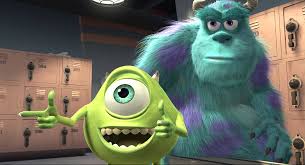 But the Incredibles aren’t the only ones invited to join in on the Pixar Place fun.  The cuddly loveable duo of Mikey and Sulley from Monster’s Inc. will also be on hand to meet guests inside of the Walt Disney Presents building. 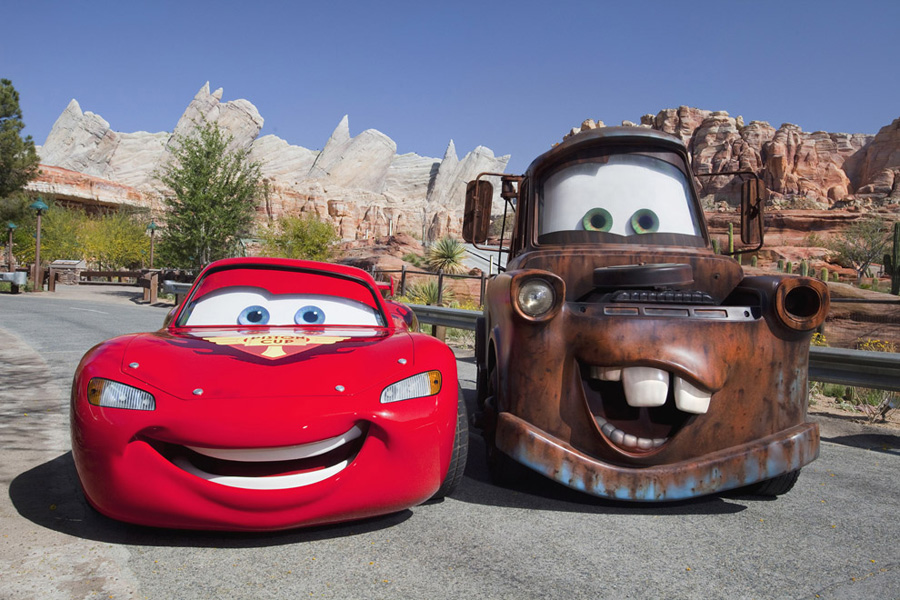 If you’ve ever wondered how Lightning McQueen from the Cars franchise won all of those incredible races than we have the perfect new offering for you! Starting in the spring of 2019, Lightning McQueen’s Racing Academy will speed into Disney’s Hollywood Studios.  This brand new show experience will bring visitors face to face with this beloved racing legend as he teaches the next generation of rookie racers some tricks of the trade.

These are just a handful of the exciting offerings coming to Walt Disney World in 2019.  Next year will also kick off Mickey’s 90th Birthday celebration and they will be pulling out all of the stops over at Magic Kingdom. You can find out more here.

For all of the reasons listed above, 2019 is certainly shaping up to the be the perfect time to surprise your loved ones with a Walt Disney World getaway. Packages are currently available to book through until the end of 2019. So what are you waiting for? Start by filling out our form below and an agent from MickeyTravels will be in touch with your FREE, no obligation quote!