For those looking to capture all of those special Walt Disney World moments, definitely consider adding a Memory Maker package to your booking.  With the package, visitors get unlimited downloads of all of the photos captured by PhotoPass photographers during your Walt Disney World stay.  This includes family photos in front of famous Disney landmarks, ride photos and videos, meet and greet shots and so much more.  One of our favorite things about Memory Maker is definitely Magic Shots.  These are when PhotoPass photographers take your photos and infuse them with a bit of extra pixie dust.  To give you a sense of some of the incredible (and magical) possibilities that await MemoryMaker users, here are 8 of our favorite shots currently available at Walt Disney World.

Frozone – Tomorrowland- Magic Kingdom – (pictured above) As part of Walt Disney World’s Incredible Summer, they are offering limited-time-only Incredibles-themed backdrops that add an extra bit of Disney magic to your PhotoPass Photos.  Our favorite is this Frozone themed one that makes it look like you are trying out your superpowers! 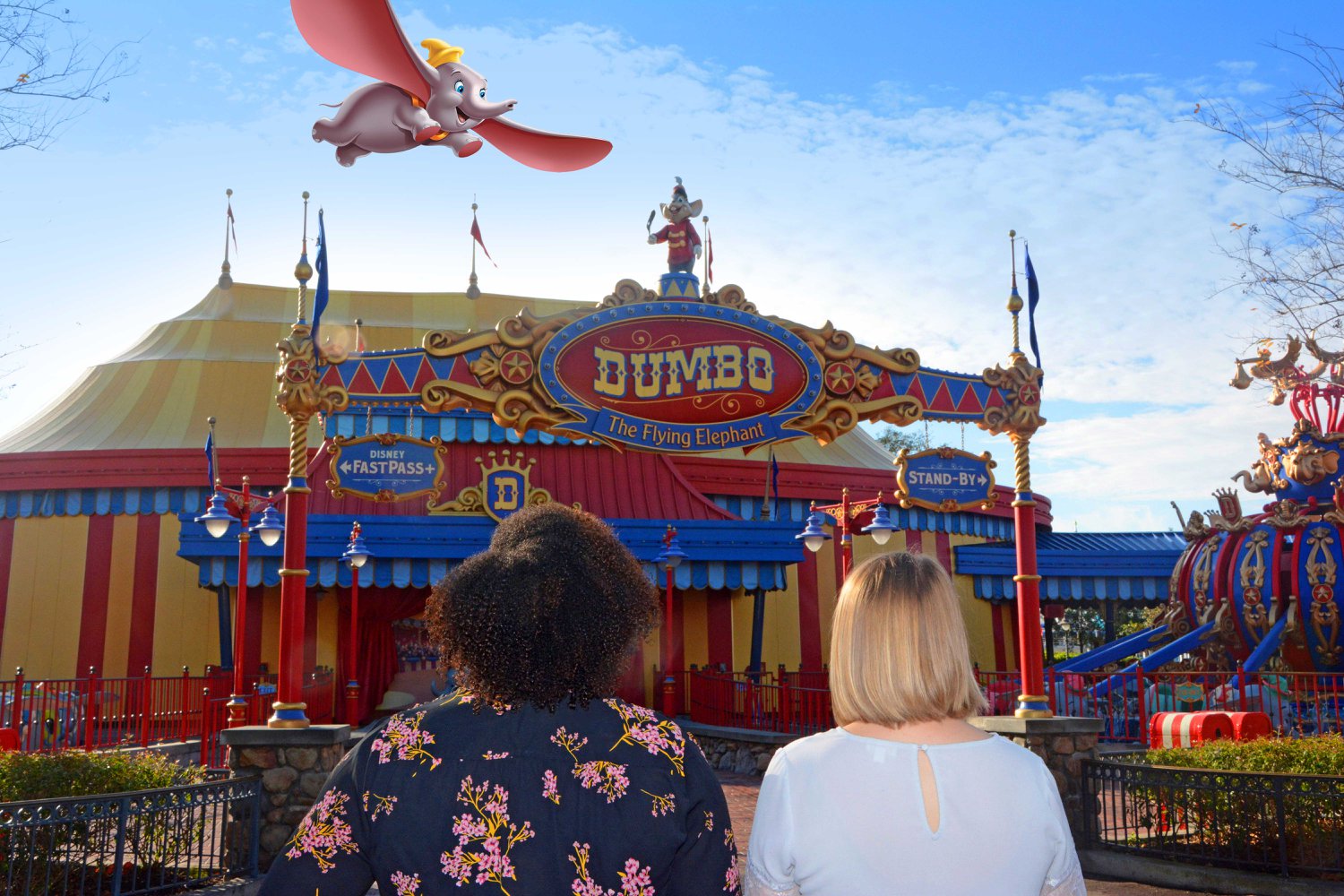 Dumbo- Storybook Circus- Magic Kingdom – Be on the lookout for PhotoPass photographers stationed in Fantasyland near Dumbo the Flying Elephant to capture this whimsical shot. 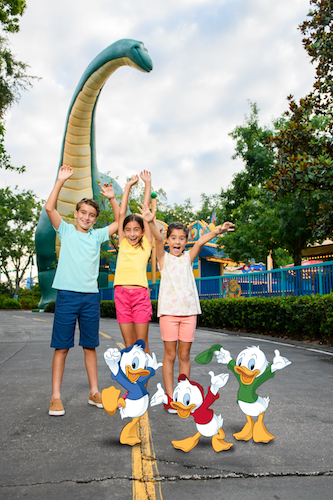 Huey, Dewey and Louie – Dinoland U.S.A- Animal Kingdom – If you’re a fan of Duck Tales then pop over to Dinoland where Donald’s Dino Bash offers a chance to mingle with your favorite feathered friends including Donald, Daisy Launchpad McQuack and more!  While you there, ask a PhotoPass photographer to capture this special shot for you. 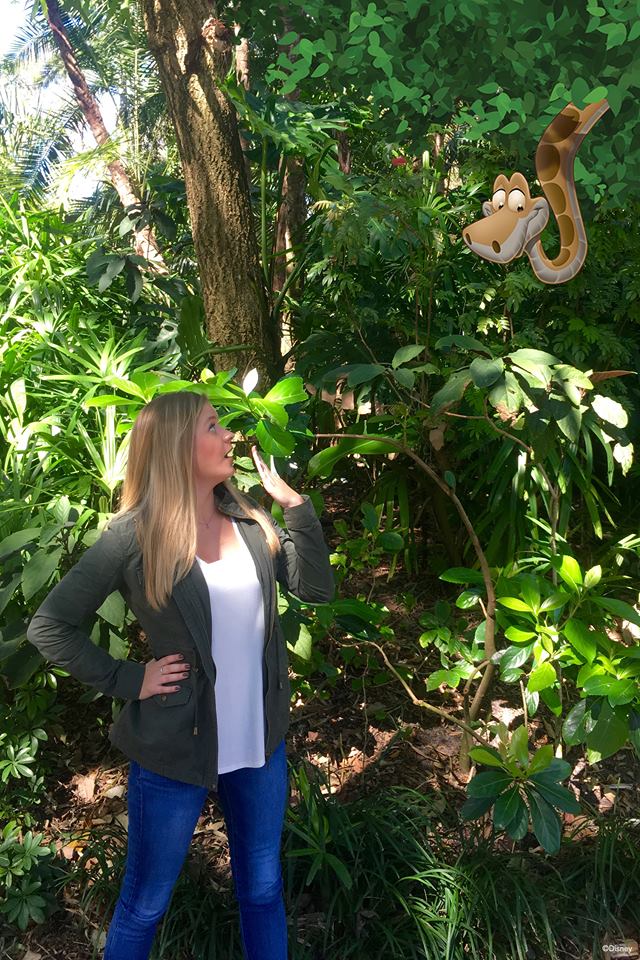 Kaa- Asia – Animal Kingdom – Fans of the Jungle Book will definitely want to head over to the Asia section of Animal Kingdom theme park for this special shot. Just don’t look into those eyes! 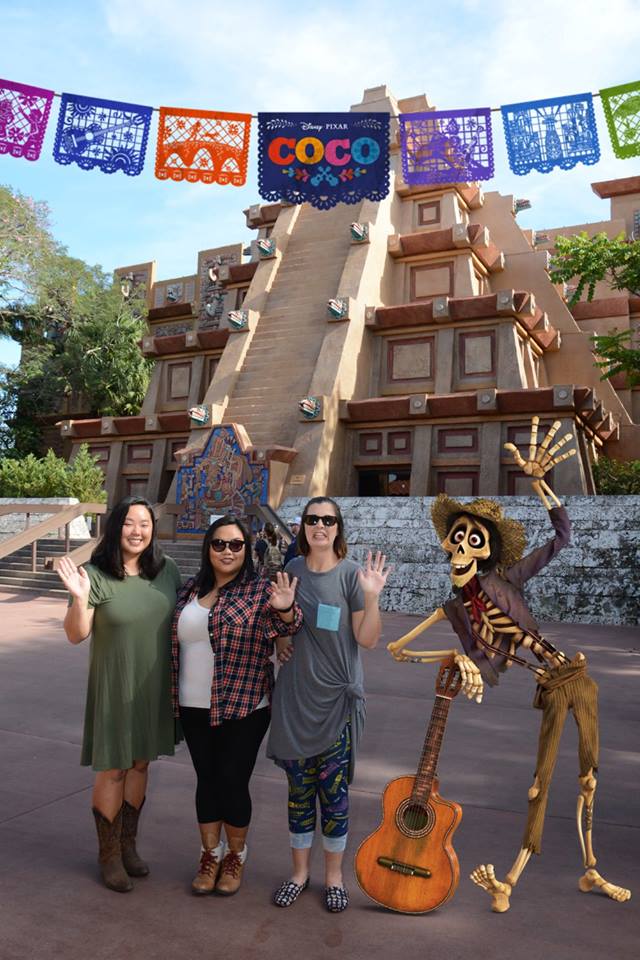 Hector – Mexico Pavilion – Epcot – Coco fans won’t want to miss your chance to capture a photo with the beloved Hector.  Ask any PhotoPass photographer in the area and they should be able to hook you up with this ghostly snap! 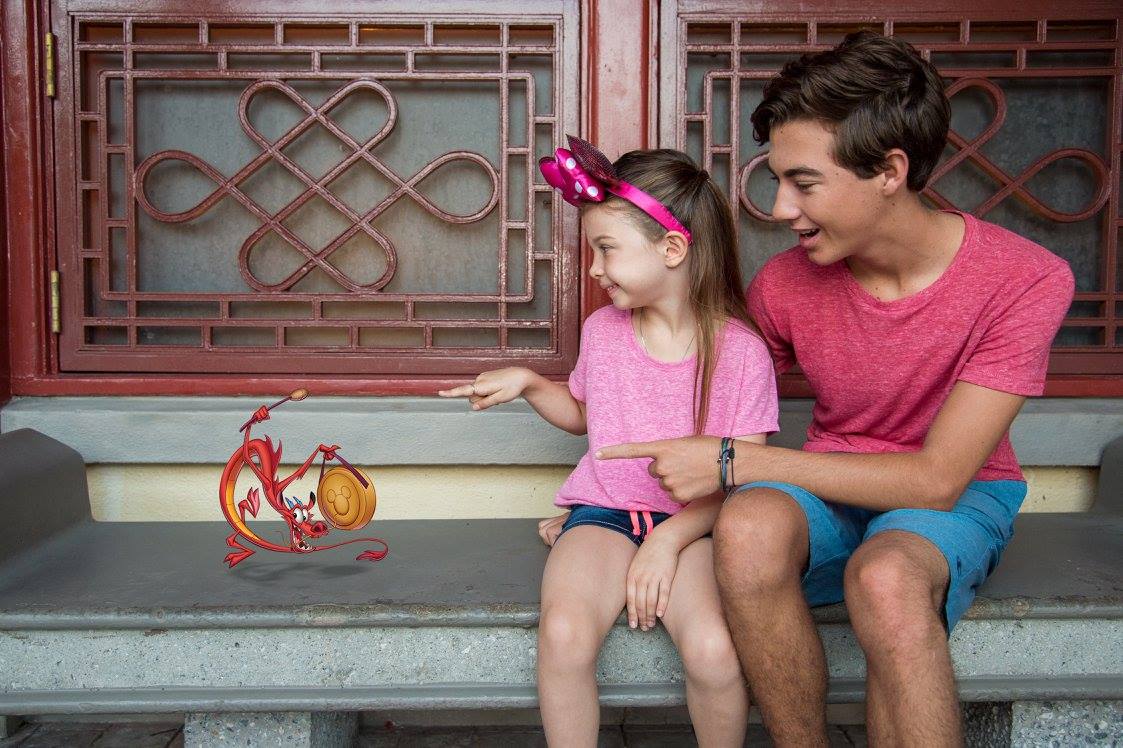 Mushu – China Pavilion- Epcot – This Magic Shot is available from Disney PhotoPass photographers when stationed at the China Pavilion during the daytime.  Also be on the lookout for Mulan herself who holds a regular meet and greet here throughout the day! 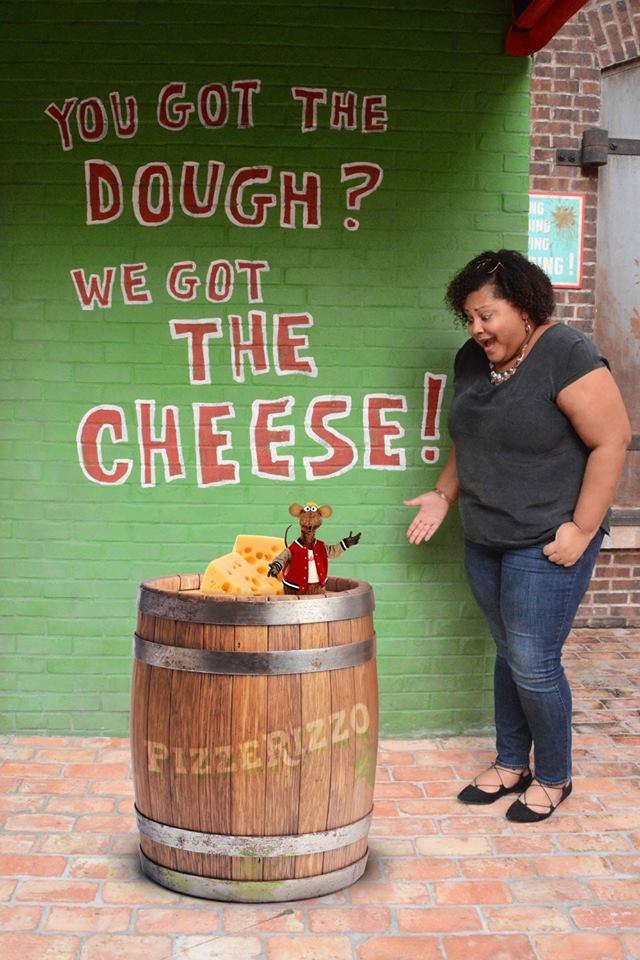 Rizzo – Muppet Courtyard – Hollywood Studios – For Muppet fans, it’s easy to miss this special Magic Shot featuring that loveable rat Rizzo but it’s definitely worth seeking out.  Look for PhotoPass photographers stationed next to the “You got the dough? We got the cheese!” wall for this wonderful addition to your Magic Shots collection. 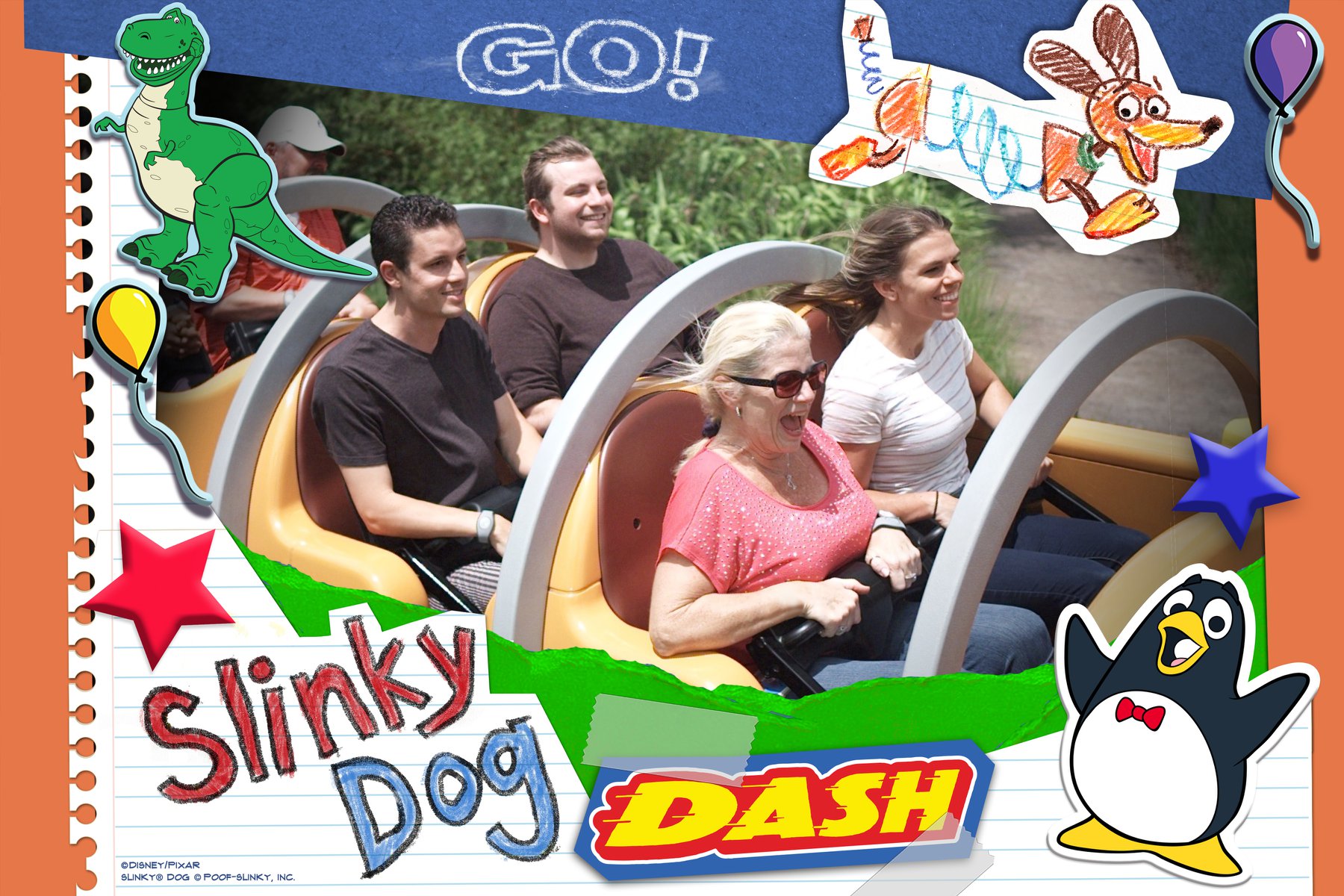 Slinky Dog Dash Ride Photo – Toy Story Land – Hollywood Studios –  Okay so this one isn’t technically a magic shot but with the recent opening of Toy Story Land we had to include it.  As we mentioned above, Memory Maker packages include ride photos and we absolutely love this shot that is available on the new Slinky Dog Dash.  It really captures the fun of Disney World’s latest expansion.

These are just a handful of the amazing photos you can capture during your next Disney visit.  We strongly recommend purchasing Memory Maker in advance.  If you purchased it up to 3-days before your vacation starts then you’ll only pay $169.00.  That’s $30.00 less than what you’d be expected to pay if you wait until you are at the parks.   For more information on Memory Maker check out this article.

There’s still plenty of time to plan your Christmas visit to Walt Disney World Resort.  Fill out the form below to get your FREE no-obligation quote from MickeyTravels.