The construction barriers have been taken down, the track has been laid, the characters placed, and Toy Story Land is officially open and welcoming toys of all kinds! This brand new kid-geared section of Hollywood Studios is by far the most anticipated opening of the summer at Walt Disney World, and now that the opening day festivities are over, the only thing left for us to do is shrink ourselves down to toy side and explore Andy’s backyard! There are new attractions and plenty of awesome theming just waiting to be discovered, and spending a day immersed in the land will fuel ideas for playtime long after you’ve returned home, and Toy Story Land is chock loaded with toys begging to go home with you! Let’s take a look at some of the new Toy Story Land branded merchandise now available at Hollywood Studios! 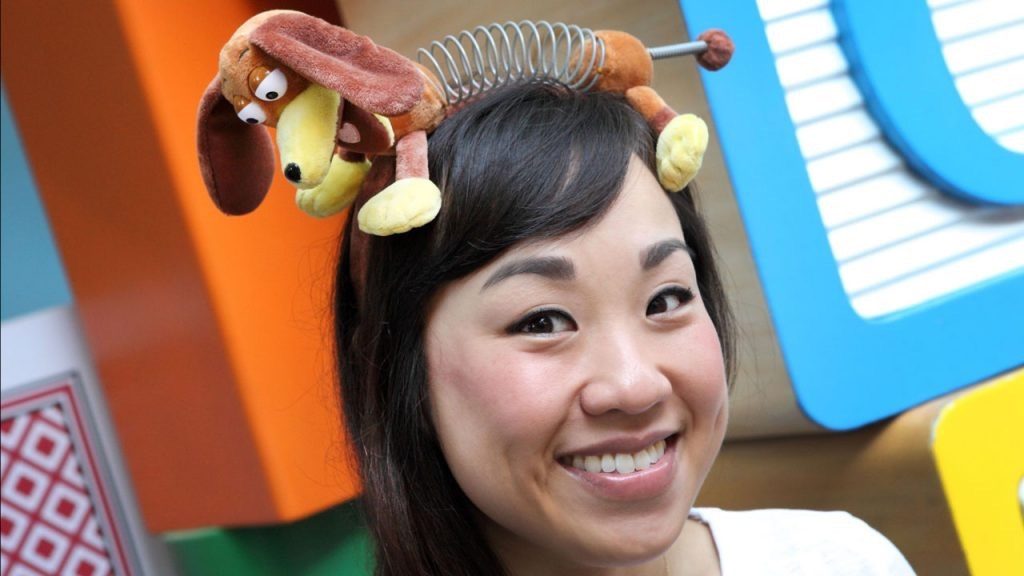 The whole point of Toy Story Land is for kids to have toy-sized fun. What exactly does that mean? Well, when you walk through Toy Story Land, everyday toys you’re used to holding in your hands (like monkeys in a barrel and Lincoln Logs) stretch skyward towering 15+ ft over your head! You are truly shrunken down to the size of a toy, and the merchandise carts and new eatery located through the land will make sure you never forget that. First, let’s take a look at the merchandise. 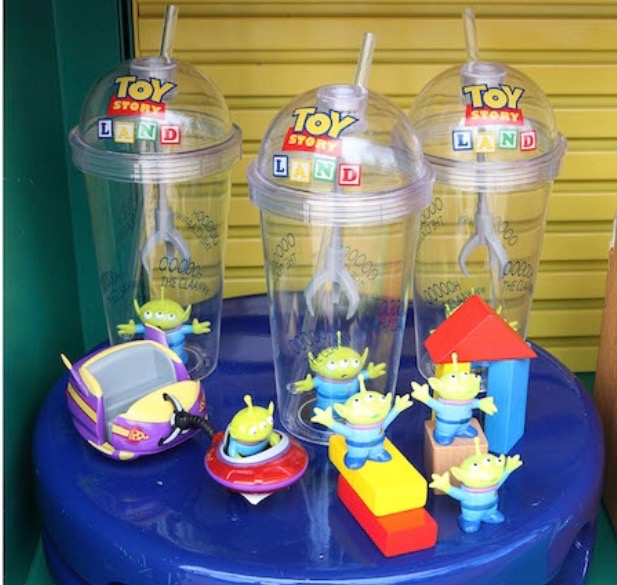 Toys for purchase are inspired directly by the new attractions in the land, and Slinky and the Little Green Men are getting the moment in the spotlight they’ve so long deserved by being made into real toy form…how fitting, considering they are in fact toys! 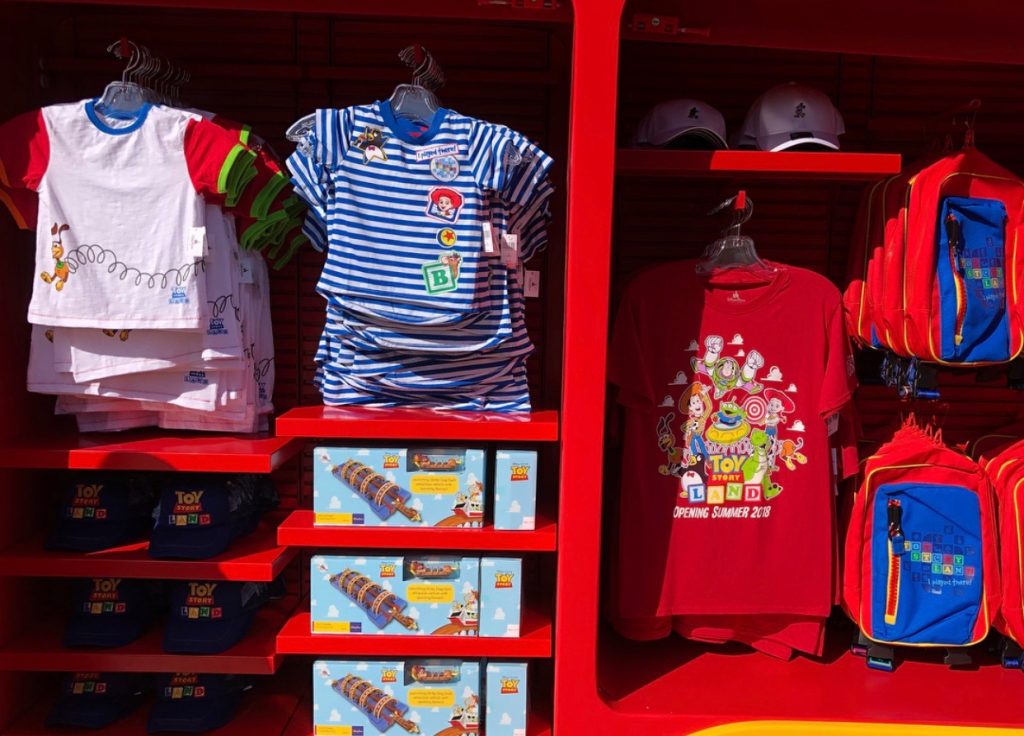 If you’re one of the lucky ducks who will be visiting Toy Story Land during its inaugural summer, you’re going to have some pretty big bragging rights! Show off your Toy Story Land style when you get back home by picking up one of the land’s branded T-shirts (available both in Toy Story Land and along Hollywood Boulevard). They’ve got styles for everyone in the family from infant to adult. 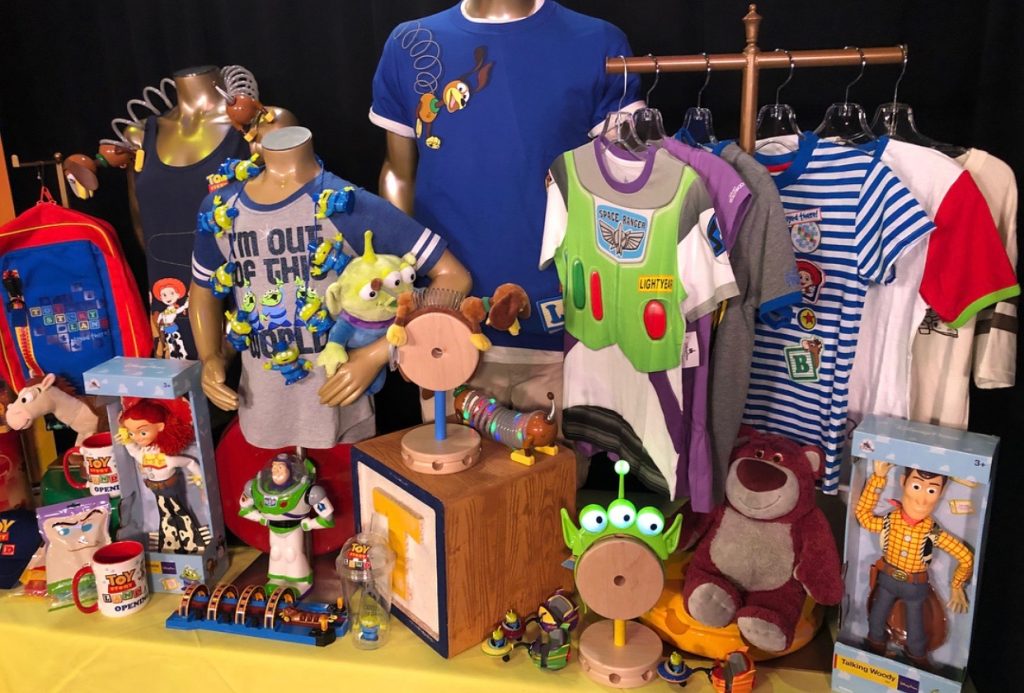 Any Buzz and Woody fans out there? Me too! Although the main characters we know from the movies aren’t the central focus of the attractions, Woody, Buzz, Jessie, and all their friends are getting the credit they’re due, because classics in their likeness are now more available than ever! You can pick these up in various locations around the park.

Is buying food considered shopping? Your Toy Story Land shopping doesn’t have to end at the retail stores, so keep the party going with a visit to Woody’s Lunchbox for a bite to eat. Andy’s mom has really upped the ante here and has taken Andy’s favorite school lunches and put a whole new spin on them! The land is brand new and food reviews haven’t quite hit the scene yet, but most of the buzz is all around this one item: “Totchos”. From the description, it sounds like the dish is basically a classic nacho, but instead of tortilla chips, potato barrels take their place! If you’re less adventurous, no worries, there are more recognizable items on the menu like a classic Monte Cristo too! 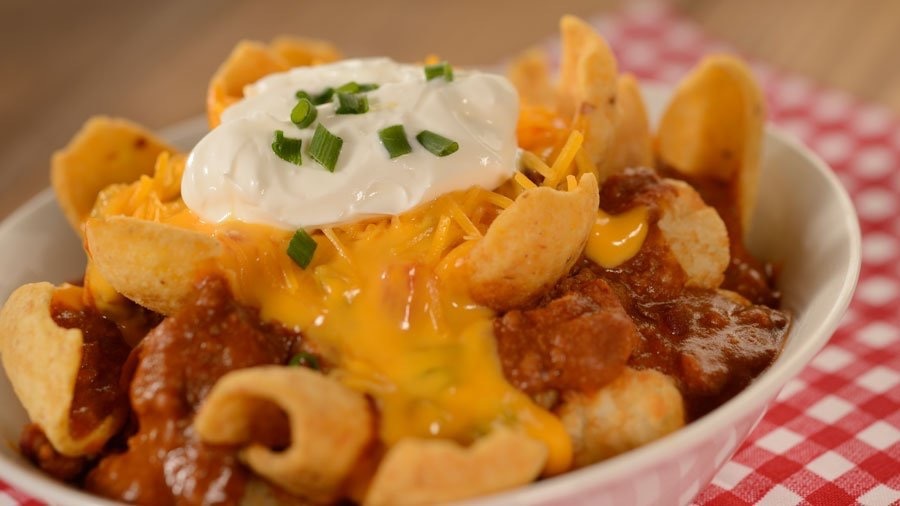 “Totchos” sound fine and all, but I’m MUCH more excited about the breakfast offerings! That’s unusual for me to say since I don’t like to eat a heavy meal in the mornings, but if you wave a marshmallow/chocolate ganache/French toast sandwich in front of me at 9:00am, I’d eat it so fast, you’d need Buzz Lightyear’s jet pack to catch me! If you’re into a more savory breakfast (and REALLY into potato barrels), the potato-barrel based breakfast bowl topped with eggs, gravy, and onions will be more up your alley. Let’s just say, there so many new eats, we’re going to need a week just to sample them all! What are you most looking forward to tasting from Woody’s Luncbox? Will you pick up some new merchandise on your first visit? Let us know in the comments! 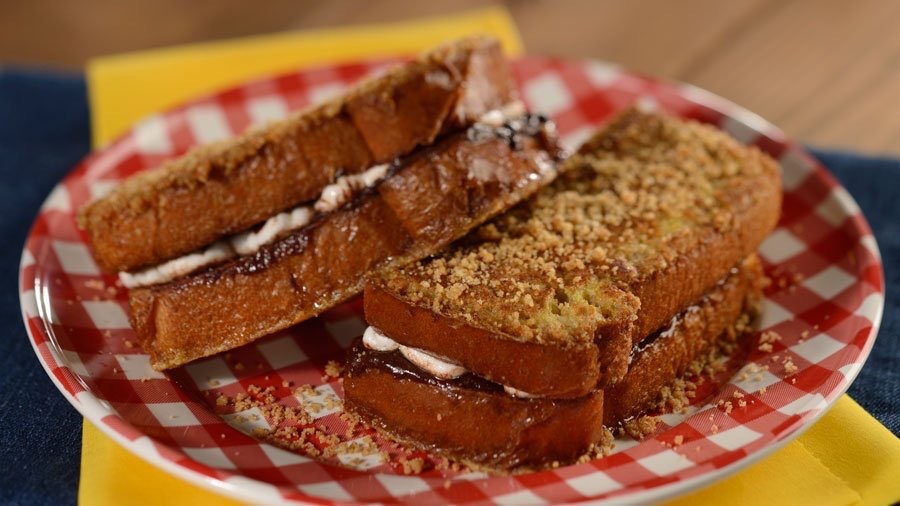 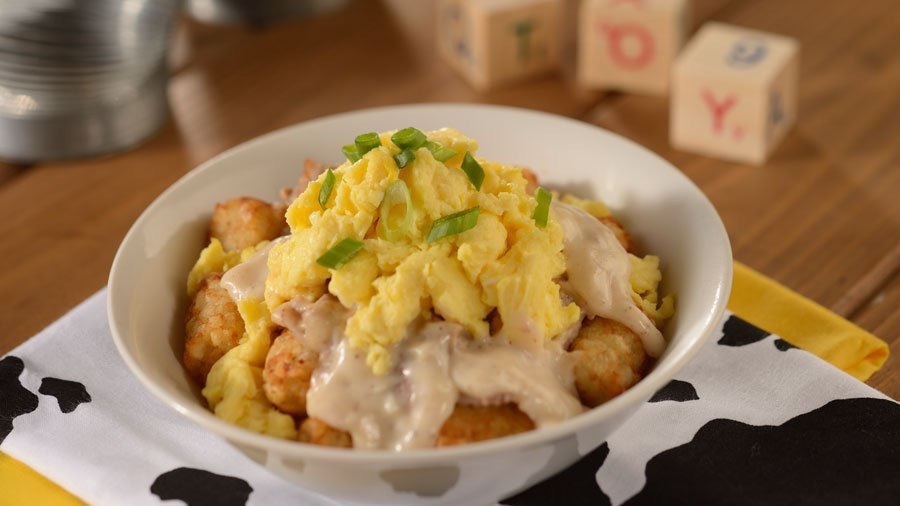