We have some strange stories this week at MickeyBlog News. There’s a fire, a lost voice, and some disappearing ketchup. People who fear change aren’t going to like a few things I’m about to say. Remember, we hurt the ones we love.

The most famous part of the show involved the word, “Ketchup.” Whenever a customer asked for a bottle, cast members would start yelling the word. Then, they’d bring dozens of bottles to the table, screaming all the while. It was a charming routine that most guests loved. 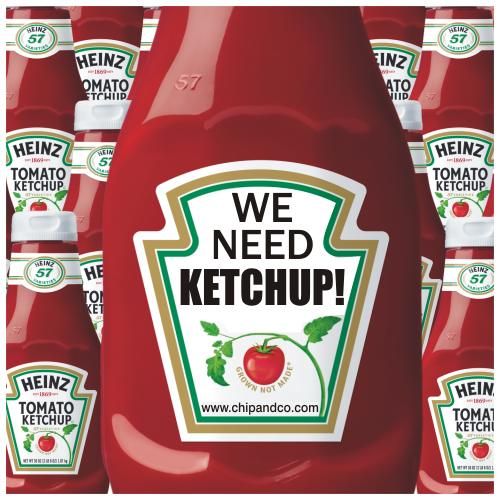 Alas, some poor suckers had no idea what they were getting themselves into when they ate here. And some of them complained to management about it over the years. Disney tried a clever solution wherein guests could opt in on the entertainment portion of the meal, but even that idea proved unsatisfactory to some.

The loudness of Whispering Canyon apparently proved too much. In a May 11th tweet, the official Walt Disney World account confirmed that the hijinks are over. They are “working on what’s next for Whispering Canyon.” While there’s always a chance that the changes will improve the entertainment dynamic, the quick takeaway from most Disney analysts is that the fun is over at Whispering Canyon. It’s the end of an era, friends.

Disney’s Grand Californian Hotel & Spa has updated its dining experiences for the summer. The Chip ‘n Dale Critter Breakfast is going away. In its place, Mickey Mouse (who will make an appearance in the next news item, too) will host Mickey’s Tales of Adventure Character Breakfast. The location for this meal is the logical choice, Storyteller Café. The event opens to the public for the first time on July 10th, and Disney’s already accepting bookings. Here’s their description for it:

“At Disney’s Grand Californian Hotel & Spa, guests dining at Storytellers Cafe will join Mickey Mouse and his friends for Mickey’s Tales of Adventure. Discover the fun with your adventurous storyteller, Mickey, as he welcomes you into his immersive tales of adventure through his magical Adventurer’s Journal. Enjoy a bountiful Farmer’s Market Buffet of all-you-care-to-enjoy breakfast specialties, including made-to-order omelets, Mickey waffles, fresh-baked goods and seasonal fruit. Mickey’s Tales of Adventure will be offered Monday-Thursday, 7-11:30 a.m. and Friday-Sunday, 7 a.m.-2 p.m.” 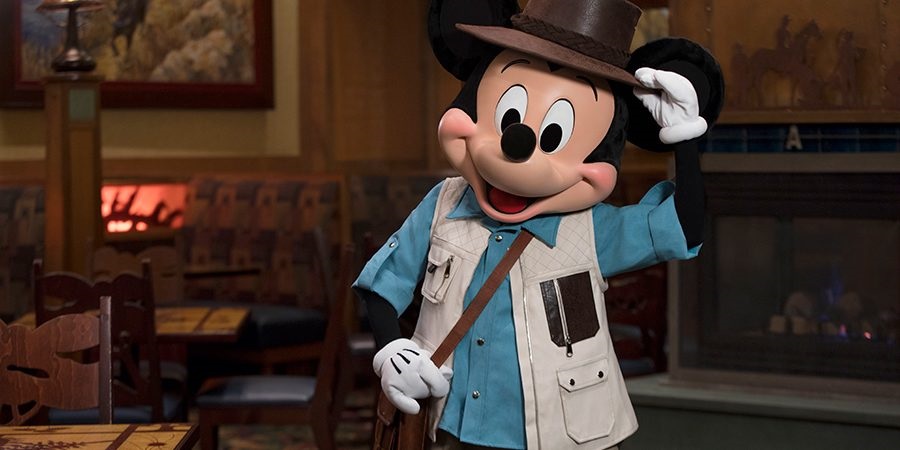 Disney’s Paradise Pier will hold a character meeting of its own starting on July 10th. Its host is another Disney icon, Donald Duck. The meal is the Donald Duck Seaside Breakfast, and Donald won’t be alone. His main squeeze, Daisy, will join him for the event. Here are the details about this one from the Parks Blog:

“Over at Disney’s Paradise Pier Hotel, Donald will be reunited with his heart-throb Daisy at Disney’s PCH Grill, and is bringing all the beachy fun with him! Soak in those rays and catch some waves on the dance floor with Donald, Daisy and Stitch as you chow down on an all-you-care-to-enjoy breakfast buffet. Try the build-your-own-parfait stations, chef’s signature flatbreads, egg white frittatas, chilaquiles, smoothies, smoked salmon and more. Little dudes and dudettes will love the Mickey waffles, Minnie pancakes, Bananas Foster French toast and a selection of hot and cold cereals, sausage, bacon and seasonal fresh fruit. Donald Duck’s Seaside Breakfast will take place Monday-Thursday, 7-11 a.m. and Friday-Sunday, 7-11:30 a.m. So if you want to hang out with Donald and friends while chowing down on some delicious grub, click here to book your reservations.” 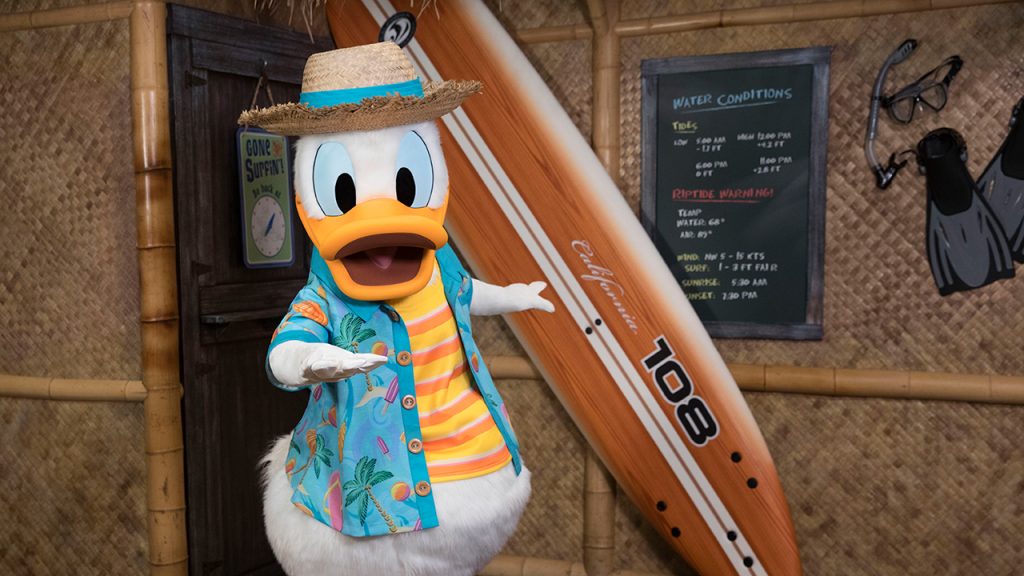 Anyone who is heading to the Happiest Place on Earth will want to experience both character breakfasts. They feature great food and interactions with Disney royalty. What’s not to love about them? I should add that Mickey Mouse won’t talk at this character meeting. I mention that fact because…

The Sound of Mousy Silence

A popular Disney character meeting, possibly even THE most popular one, has officially changed. The Mickey meet and greet at Town Square Theater is one of the beloved attractions at all of Walt Disney World. Located just inside the Magic Kingdom, it’s the place where guests can walk up to their favorite mouse and thank him for everything that he’s done.

The difference this week is that Mickey no longer talks back. Instead, he has to pantomime his gratitude for your kind words. Disney park officials worried that it was incongruous to have Mickey Mouse talk at this meeting but not at others throughout the parks. There was also the small matter of entertainers performing as Mickey Mouse earning more money since they had to put on a great show. 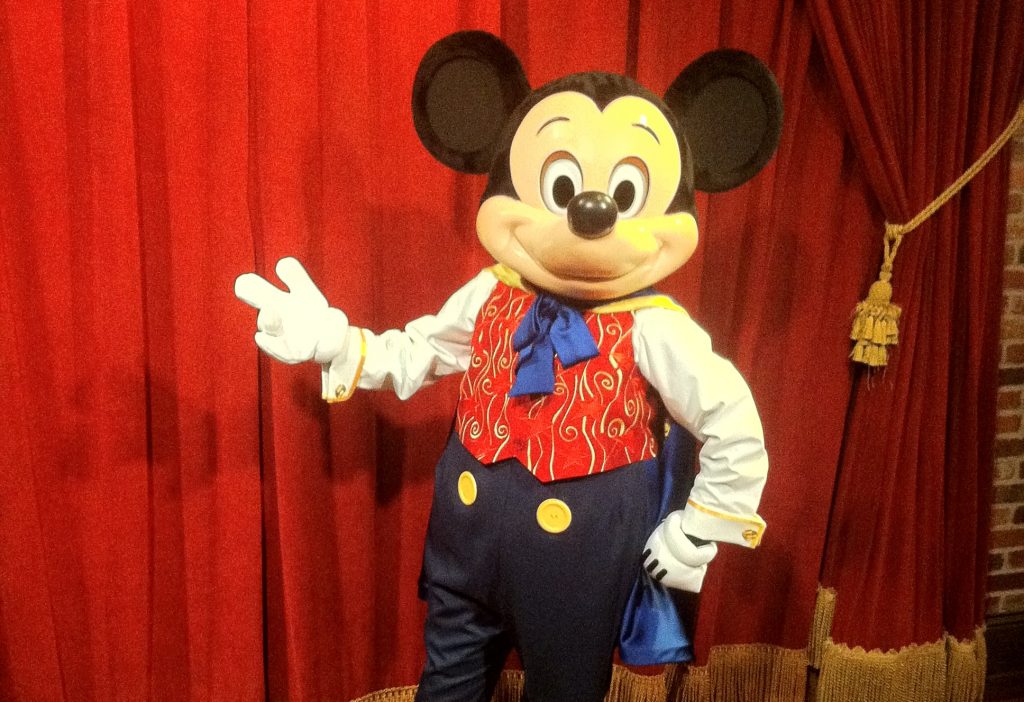 A quiet Mickey Mouse is a task that anyone can do, as long as they fit in the costume. So, Disney saves money on salary while making all of the Mickey Mouse meetings similar in style. It’s a move that makes a lot of sense, but it’s still kind of a bummer.

Maybe Disney Plussed the Dragon in an Unexpected Way?

We prefer to cover happy stories here, but there’s no avoiding this one. The Maleficent dragon audio-animatronic at the Festival of Fantasy parade at Magic Kingdom must have heard the magic word, “Dracarys” last Friday. How else can we explain that it burst into flame…and I don’t mean the clever Imagineering trick kind of fire-breathing.

Yes, the Maleficent float’s combustible gas line suffered a leak in an unfortunate location. The outcome of this issue was that the dragon’s head caught fire, much to the delight of the Night King. Yes, I’m mashing up Disney with Game of Thrones for this story. Deal with it. 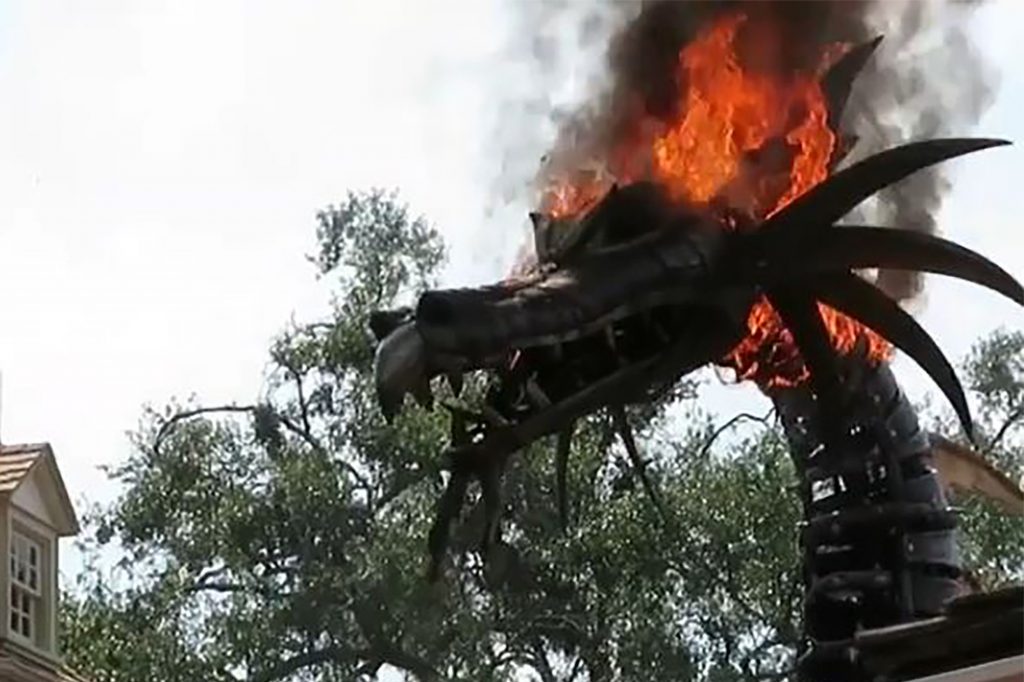 Anyway, the head wobbled mightily as its support structure melted. Guests didn’t fully understand that anything abnormal was happening at first. As this video shows, it looked like a phenomenal special effect at first. Then, everyone felt torn between their need to escape the possible collapse of the head and their need to share a viral video with all of their friends on social media. After a quick Google search, you’ll see that filming the debacle was the more popular choice.

Seriously, there is plenty of footage of this for those who want to see a rare, serious Disney gaffe. It’s the worst one since Seven Dwarfs Mine Train got hit by some stray fireworks and caught fire in 2014.

You Had Me at Japan Pavilion

Finally, our friends at WDWNT have confirmed a longstanding rumor, and it involves the Japan Pavilion. Mitsukoshi USA is the wonderful company that operates Teppan Edo, Tokyo Dining, and (most importantly) the Mitsukoshi Store at this pavilion. Well, they aren’t content to rest on their laurels. 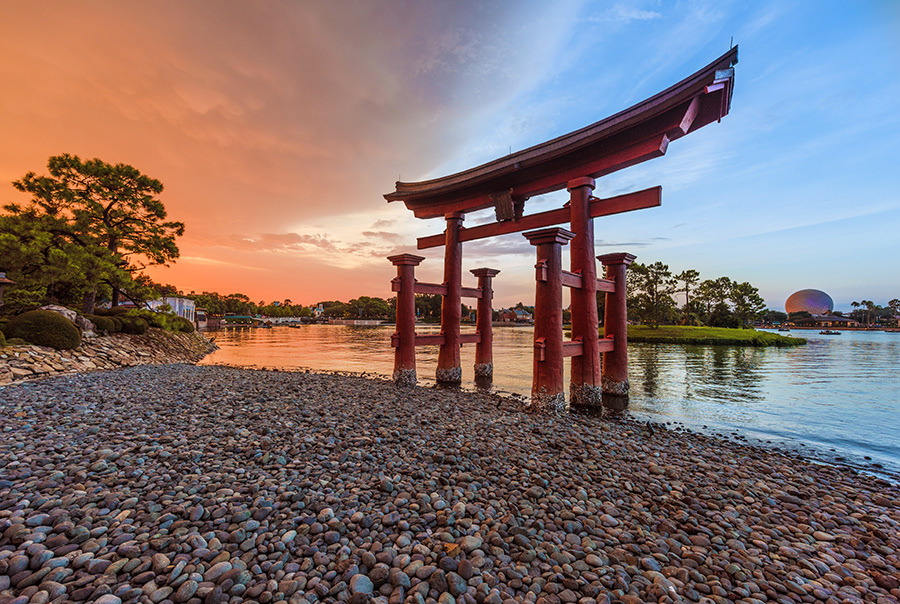 Plans are reportedly underway for a third dining option at the Japan Pavilion. WDWNT unearthed an internal Disney memo. It describes the upcoming restaurant as artisanal, presumably in menu options. It will also have a nature theme. The document states, “the relationship between Japanese craftsmanship and the natural world will be evident throughout the space.” Take that for what you will. What matters for now is that we all get to spend a moment dreaming about a meal at Teppan Edo followed by a shopping spree at Mitsukoshi Store. It’s enough to brighten any Disney lover’s day.