Our first glimpse of Pluto was way back in 1930, in a Mickey Mouse Cartoon titled, ‘The Chain Gang’.  In this animated short, Mickey Mouse escapes from prison and is chased by two bloodhounds that look visually similar to the pup we know today. At one point, he was a household pet named Rover that belonged to Minnie Mouse, not Mickey. By his third film appearance in 1931, he became Mickey’s dog with the name Pluto the Pup. 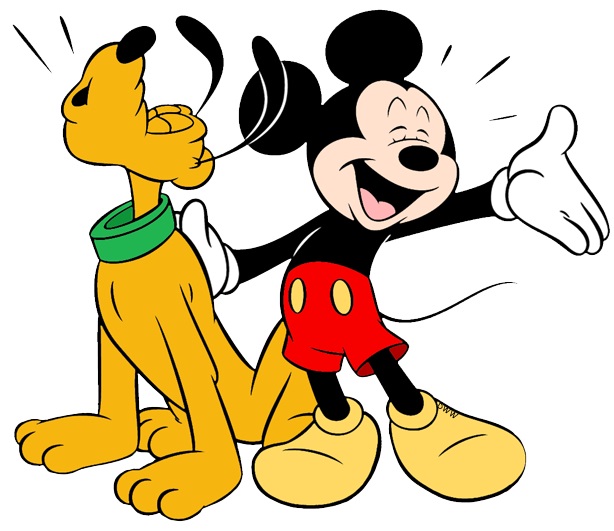 What Came First? Pluto or the Planet?

Pluto may have been named after the newly discovered planet, not the other way around. The dwarf planet was discovered as our solar system’s ninth planet in 1930. Several months later, the cheerful canine appeared in another Mickey Mouse cartoon, titled The Mouse Hunt, with the name Pluto the Pup. Now there’s no concrete evidence of the planet inspiring the dog Pluto’s name. Perhaps Mr. Disney was influenced by the sensation of the new planet’s discovery. 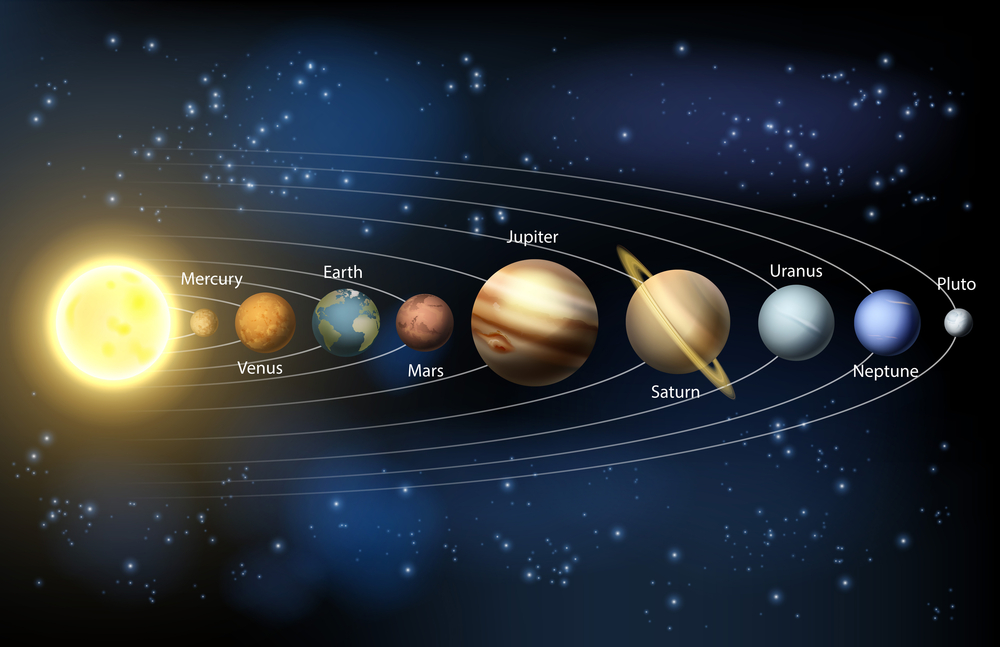 Pluto is well known for his expressive, comical face. He expresses his feelings through his actions. However, audiences have heard Pluto speak before. And I’m not just talking about barking. Early on, animators experimented with the idea of giving a speaking voice to this cute canine. In Mickey’s Kangaroo (1935), this usually mute mutt’s inner thoughts are voiced.

Feeling as though a speaking voice for Pluto interfered with his overall personality, he remained as canine like as possible. As veteran Pluto animator Nick Nichols explained, “We’ve generally kept Pluto all dog…. He doesn’t speak, except for a breathy ‘Yeah! Yeah!’ and a panting, raspy kind of laugh.”

This Pup Has Pups?

A romantic rover, Pluto has fallen head over paws in love with many pretty pooches,  such as Fifi the Pekinese or Dinah the Dachshund. The first animated short officially starring Pluto was Pluto’s Quin-Puplets (1937). In this film, he and Fifi are seen as Mr. And Mrs. Pluto, the parents of five rambunctious puppies.

And of course this handsome hound has some adorable puppies that very much resemble him. Pluto is also featured as a proud papa in Pluto, Junior (1942), a cartoon about his troublesome son who just wants to play with his father, who just wants to take a nap.

This canine is so amazing that he has even earned himself an Academy Award. A Mickey Mouse cartoon short, entitled Lend a Paw, was released in color in 1941. This short won an Academy Award for Best Animated Short that same year.

What makes this achievement extra special is the inscription in the opening titles that reads “This picture is dedicated to the Tailwagger Foundation in recognition of its work in lending a paw to man’s animal friends.” Walt Disney was a generous donor to the organization that funded aid for sick animals. 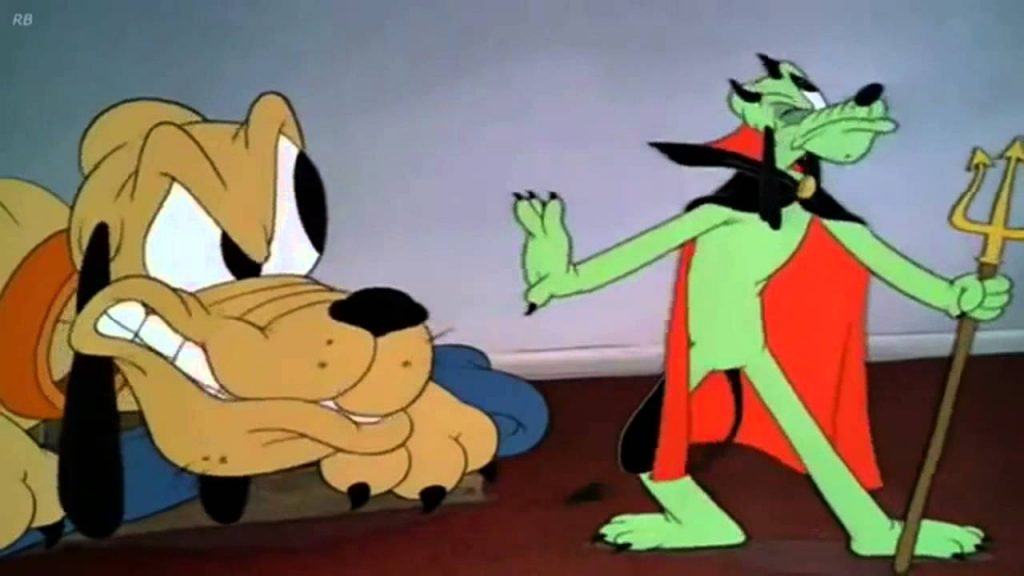 Those were some fun facts about everyone’s favorite Disney dog. Impress your friends with your new Disney Trivia knowledge. I’m wrapping things up with a quote by Mr. Walt Disney on his mouse’s best friend “Yet through all these great moments I think I can safely say Pluto hasn’t changed a bit. He’s still the same unaffected, simple-minded mutt he’s always been.”

Did you know you can meet this cute pooch all throughout Walt Disney World? He’s such a fun pup and loves taking pictures with guests! 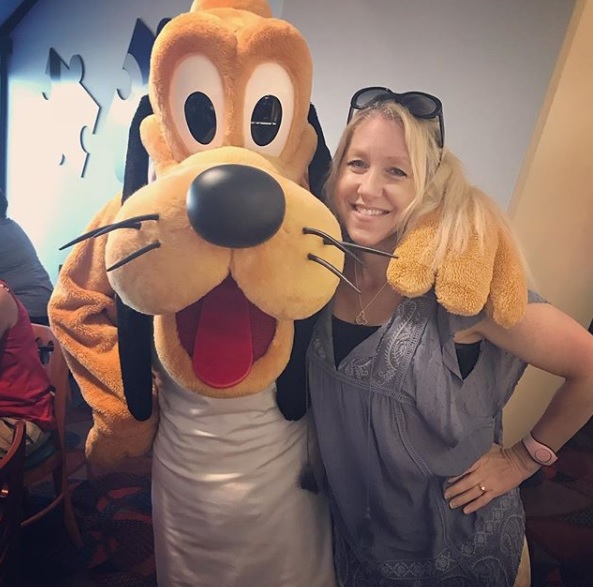 Thanks for visiting MIckeyBlog.com! Want to go to Disney? For a FREE quote on your next Disney vacation, please fill out the form below!

Special thanks to Victoria Prisco for writing this article!    My name is Victoria Prisco and I’m a writer from New York. Ever since I was little, I have been completely enchanted by the magic of Disney. And I’m still looking for that rabbit hole to Wonderland.