Who doesn’t love Minnie Mouse? She’s adorable with her cute dresses and bows, her bubbling personality and, of course, her love for Mickey Mouse. You probably already knew that she’s an honorary Disney princess, but there might be some fun facts that you don’t know about Minnie, such as:

Both of Minnie’s parents were farmers, although only her dad’s name is ever mentioned – it’s Marcus. Minnie is short for ‘Minerva,’ but don’t call her that. 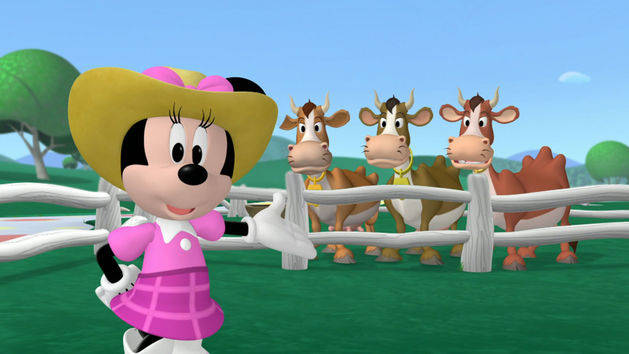 Minnie had bigger career goals than tending to the farm. Hollywood was calling! Her first appearance on film was in a six-minute black-and-white short called Plane Crazy, where Mickey asks Minnie to go along for a ride in his plane. When Mickey tries to kiss Minnie up in the clouds, she says no and jumps out of the plane – landing safely on the ground below.

3. Her acting career takes off!

Steamboat Willie, a November 18, 1928 Disney black-and-white short, was really considered the launch of Minnie’s blockbuster career. Plane Crazy had been a test debut before this popular film, but Steamboat Willie was the first film to be distributed. She went on to appear in 69 short films! 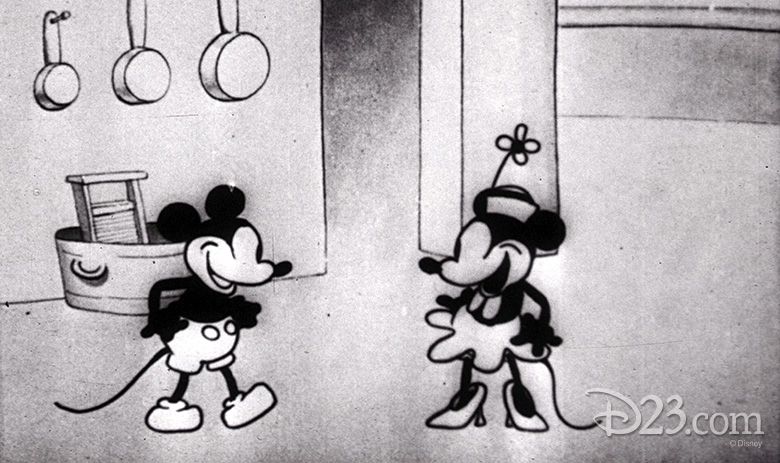 4. Walt Disney did her voice!

The master himself, Walt Disney, did the honors of voicing Minnie in the first few films she was in – and he voiced Mickey too!

Walt Disney designed Minnie in the likeness of a ‘flapper girl,’ which made sense since she was born in the 1920s. Her original dress was a flapper girl dress and she wore oversized pumps – and she wore them well. Like many Hollywood celebrities, her look changed over the years, but it became her signature pink and red look with a big bow in the 1940s.

6. Minnie has an ex-boyfriend!

Her love will always be for her one-and-only Mickey, but Minnie used to date Mortimer. He’s not the nicest person, so no wonder why she left him, but as Mickey’s arch enemy he is always fighting to try and get Minnie back. Oh Minnie!

7. Minnie introduced Pluto to the world!

Sort of. In the 1930 short film The Picnic, Mickey and Minnie go on a picnic and Minnie brings along her dog. Except that Pluto’s name was Rover in that film. His name wasn’t changed until the 1931 film, The Moose Hunt.

After an illustrious career as a television and movie star, Minnie Mouse was honored on January 22, 2018 with her own star on the Hollywood Walk of Fame. She finally joins Mickey Mouse and Donald Duck! It’s about time to honor the mouse who has accomplished so much.

9. She enjoys meet and greets!

Minnie Mouse loves getting out and meeting her millions of fans. You can see her signing autographs and taking pictures throughout the day at Disney Resort Theme Parks around the world. 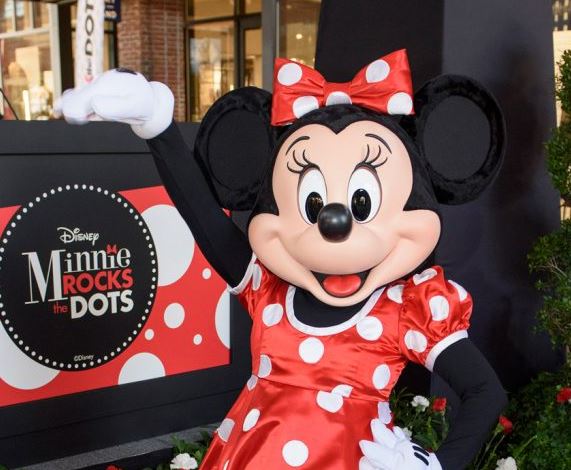 10. Her new train is a-comin around the track!

It’s really Mickey’s train too, but don’t tell Minnie that. The brand-new Mickey and Minnie’s Runaway Railway will be coming to Disney’s Hollywood Studios for all her (ahem, their) fans to enjoy!

11. Minnie is quite the hostess!

She owns the cutest home in Mickey’s Toontown and fans can walk through and see just adorable this hostess with the mostest really is. She’s definitely good enough to give famous interior designers a run for their money!

You know you’ve made it in Hollywood when there is an ice cream sundae named in your honor. Head over to Clarabelle’s Yogurt Shop in Disneyland (Anaheim, California) for a Minnie Mouse Sundae. Oh my, those ears!