With Avatar: The Way of Water breaking the $2 billion dollar barrier this weekend, the film has now joined a very exclusive club.

Prior to the The Way of Water, only five other films had ever reached that plateau. Avatar, Titanic, Star Wars: The Force Awakens, Avenger: Endgame and Avengers: Infinity War. While most publications have highlighted the fact that James Cameron has directed half of the $2 billion club, actress Zoe Saldana may have achieved an even more impressive feat.

Zoe Saldana has become the first actor to appear in four movies that made over $2 billion each! 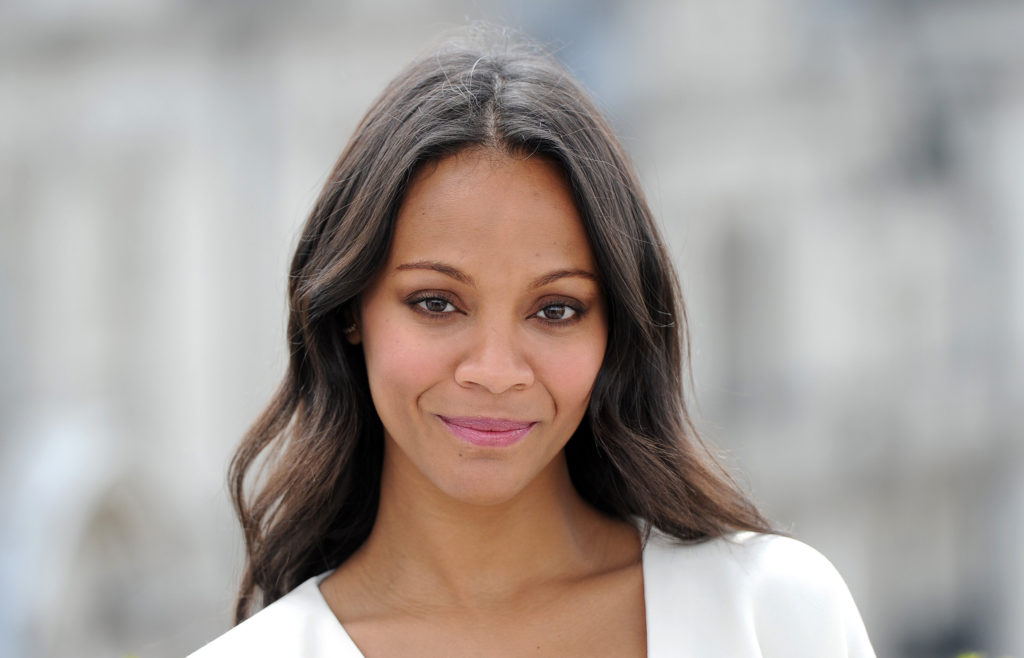 In the first Avatar film, Neytiri encounters a lost Jake Sully in the Pandoran forest. Eventually, she aids Jake on his journey, and the two  fall in love. 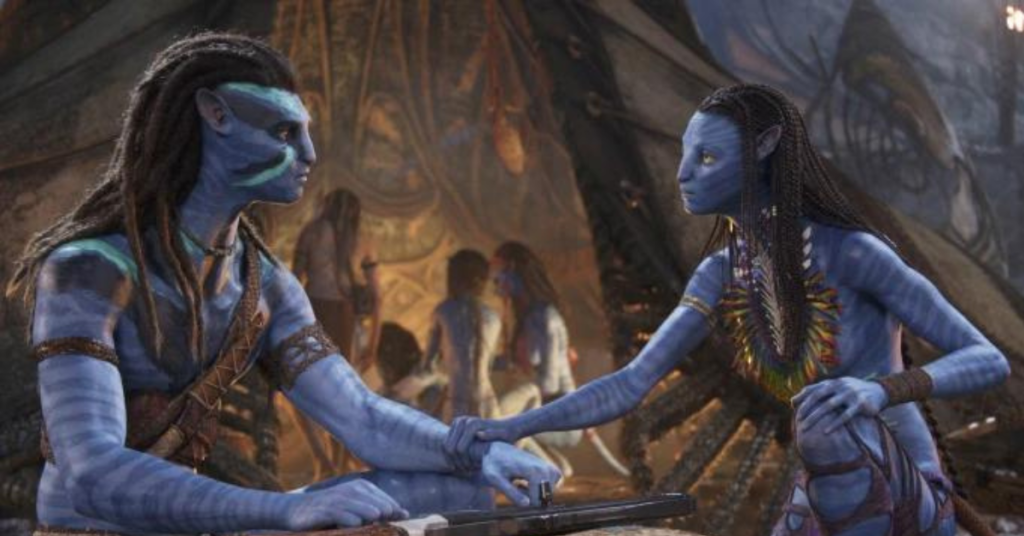 Saldana recently reprised her role in Avatar: The Way of Water and is expected to be featured in the upcoming Avatar 3.

After staring in Avatar, Saldana signed up for the MCU. In the Marvel universe, she originated the role of Gamora in Guardians of the Galaxy. Gamora starts out as a daughter of Thanos, before joining the Guardians and falling in love with Star Lord. 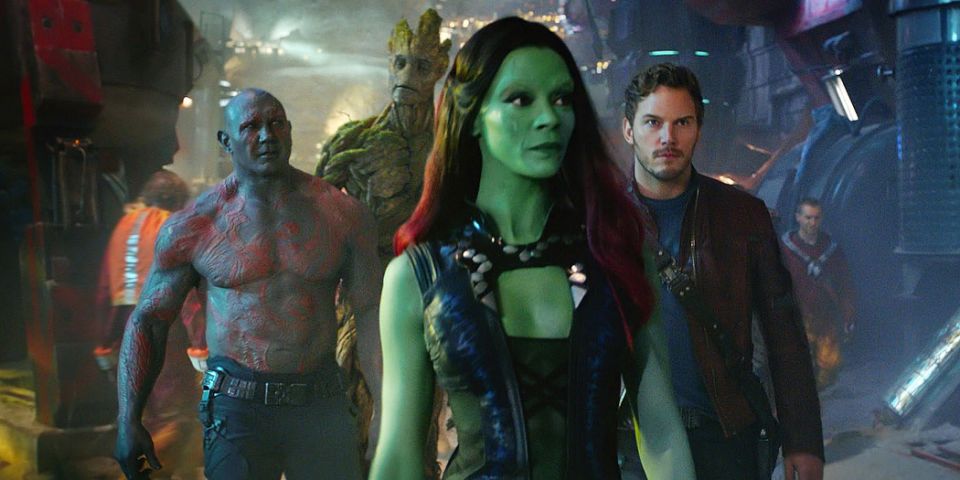 In addition to the rest of her amazing career, Zoe Saldana has now appeared in four of the six highest grossing films of all time! That is quite the achievement. 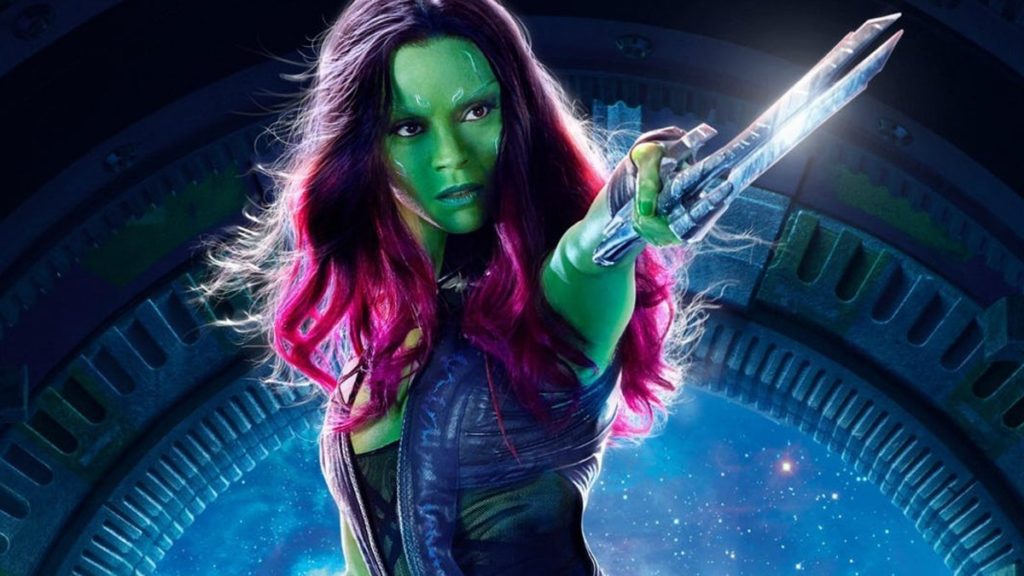 That being said, the actress isn’t’ done breaking records yet. With a third Guardians of the Galaxy  on the horizon, and Avatar 3 in development, Zoe Saldana will certainly have a chance to add to her impressive box office returns.