First Avatar: The Way of Water Reviews Pour In

After 13 years of waiting, James Cameron’s “Avatar: The Way of Water” is almost here. The sequel to 2009’s Avatar had its world premiere in London today, and the reviews are pouring in.

If you were worried that the film would not be able to live up to its predecessor, it seems you can take a deep breath. So far the critics are thrilled with new film! 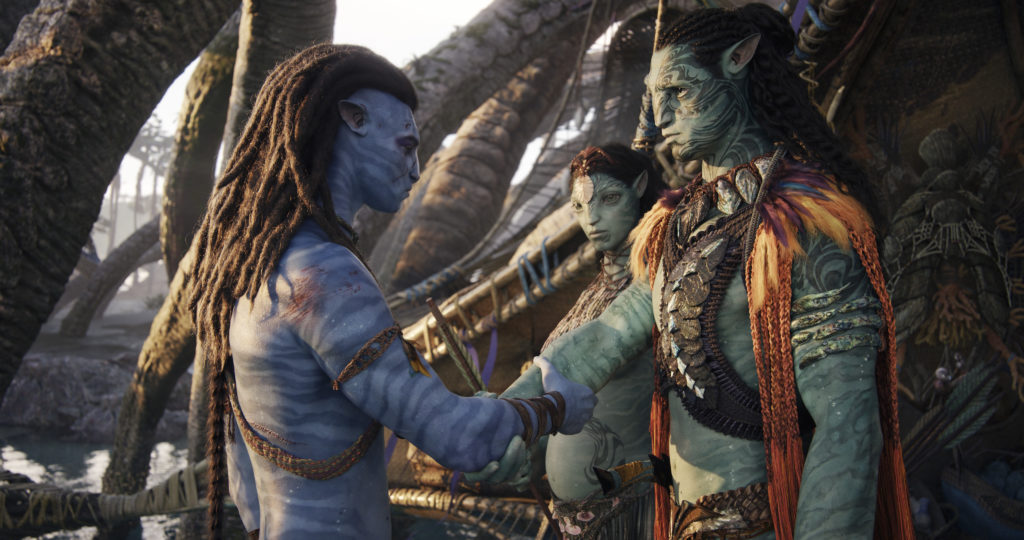 The film has received almost universal praise following its premiere, with many highlighting the movie’s visuals and storytelling. Here are some of the early reactions:

Happy to say #AvatarTheWayOfWater is phenomenal! Bigger, better & more emotional than #Avatar, the film is visually breathtaking, visceral & incredibly engrossing. The story, the spectacle, the spirituality, the beauty – this is moviemaking & storytelling at its absolute finest. pic.twitter.com/RicnpDghrx

AVATAR: THE WAY OF WATER: Yeah never bet against James Cameron. Trying to spare hyperbole, but I’ve never seen anything like this from a technical, visual standpoint. It’s overwhelming. Maybe too overwhelming. Sometimes I’d miss plot points because I’m staring at a Pandora fish

Avatar The Way of Water: lol imagine being dumb enough to bet against James Cameron. or teen alien Sigourney Weaver. or giant whales subtitled in papyrus.

light years better than the first & easily one of the best theatrical experiences in ages. streaming found dead in a ditch.

Avatar: The Way Water will finally take guests back to the planet Pandora, where Jake Sully and Neytiri, are once again forced to protect their planet from a new threat. The film takes place over a decade after the original, and finds the couple with a family of their own.

Expectations have been high for the film, which will have a three hour and ten minute runtime. Even before the world premiere, director Guillermo del Toro was raving about the film. The high profile film maker called the Avatar sequel a “a staggering achievement”. He added, “It’s a chock-full of majestic vistas and emotions at an epic, epic scale. A master at the peak of his power.”

While many critics have praised Avatar: The Way of Water as superior to the original film, the new movie will have its work cut out for it to pass the original at the box office. 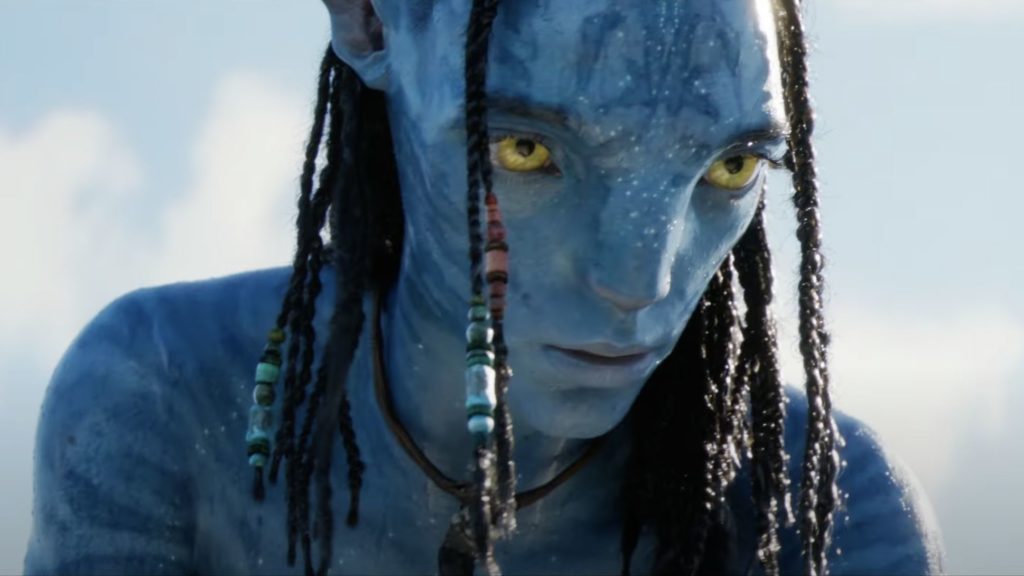 With a lifetime gross of almost three billion dollars, the original Avatar is currently the highest grossing film of all time.