Disney films are always subject to a high level of criticism, especially remakes. Pinocchio was no different, met with mixed reviews from audiences.

Some said it was too similar to the original. Others failed to notice that Pinocchio turned into a real boy in the final scene, and were underwhelmed by its ending. 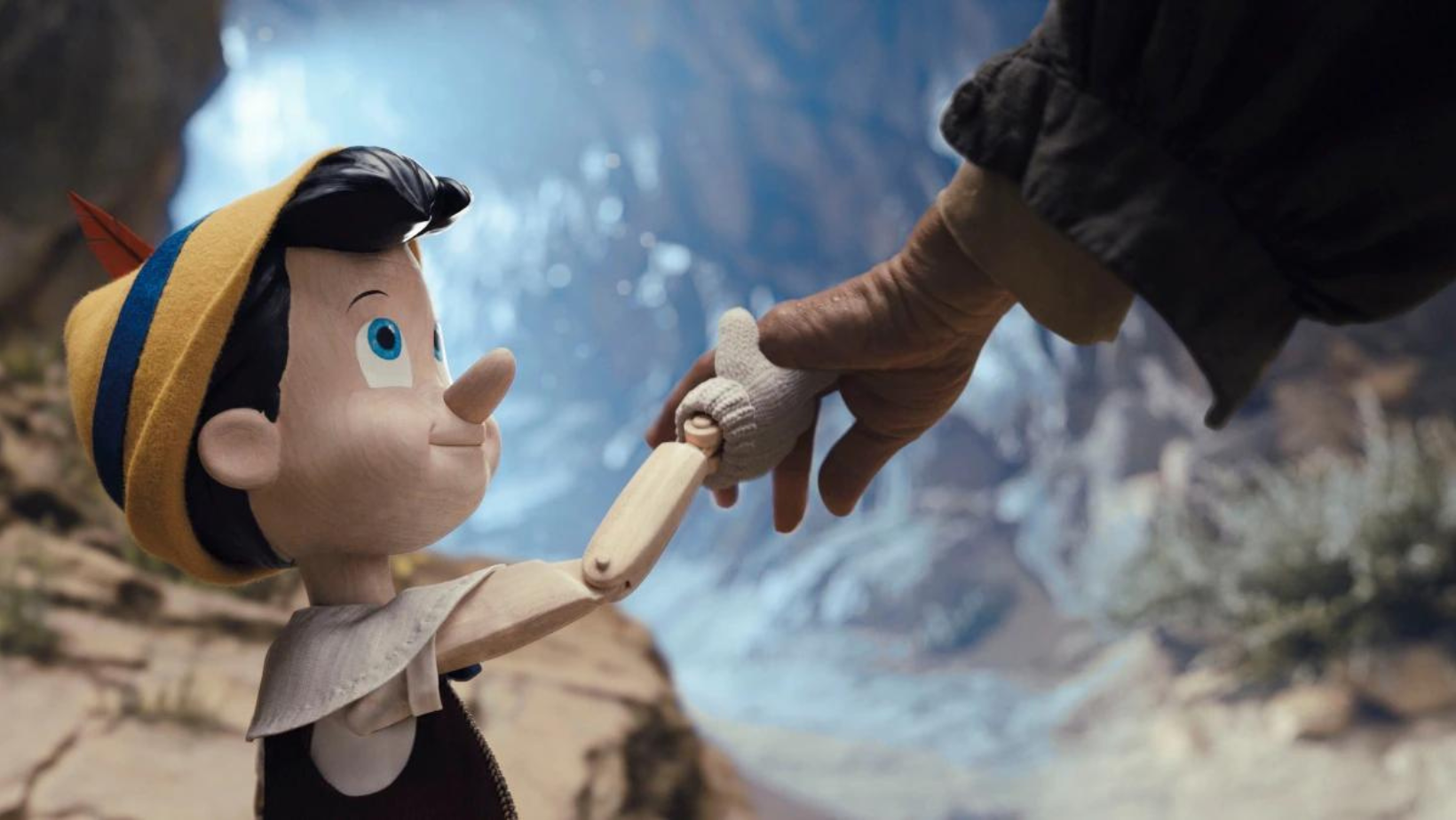 Personally, I enjoyed it tremendously. I loved the animation and magical feeling of the movie, but to each their own.

Oscar-winning director, Guillermo del Toro reimagined the story very differently than Disney! Set to premiere on Netflix next month, it has a much darker feel. The film is done in stop-motion style, which is always appealing to audiences. In the new trailer, fans get to see unique versions of some of their favorite characters, who look nothing like their predecessors.

Those who wished Disney’s version was more original, may be interested in this version, as it’s certainly different! Tilda Swinton voices the blue fairy seen in the featured image of this article.

In addition to its debut on Netflix on December 9, the movie will premiere in theaters later this month. I, for one, can’t wait to see this creative retelling of the story.

There’s room for all versions, isn’t there? Check out the trailer to further discover how Guillermo del Toro’s Pinocchio starkly contrasts Disney’s version.