Yesterday, we shared that an upcoming sequel kicked off its global tour in London. Today, Avatar: The Way of Water is celebrating its World Premiere with exciting new offerings!

In 2009, the original Avatar celebrated its World Premiere in London. Little did James Cameron know, it would eventually become the highest-grossing film of all time.

The sequel follows suit, bringing the cast together in Leicester Square this afternoon. With an expensive budget, Cameron recently shared that the movie would have to become the third or fourth highest-grossing film in history to break even!

As reported before, he has third and fourth films in the works but is waiting to see how the first sequel fares. Times have changed, and there are no guarantees for its success.

Variety tweeted a video showcasing live music from the epic affair! A soundtrack plays in the background as actors arrive on a blue carpet.

In celebration of the World Premiere, 20th Century Studios released a new 4DX poster. The exclusive artwork gives us a hint at what’s to come in 10 days.

Check out the #4DX exclusive art for #AvatarTheWayOfWater and in 10 days, experience Pandora with all your senses 💙

Only in theaters December 16, get your tickets now: https://t.co/ILR3jmx72s pic.twitter.com/bpFEH18knK

Avatar: The Way of Water debuts in theaters on December 16. Fans can purchase advance tickets on Fandango.

In addition to the poster, James Cameron shared a Featurette on his official Twitter account. The director talks about how he wanted to go all out and “swing for the fences” with the sequel.

Return to Pandora with us. #AvatarTheWayOfWater only in theaters December 16th. pic.twitter.com/1eS8y6b8DD

Kate Winslet shares that people are in store for “Avatar but times 100.” Sigourney Weaver has an extensive career in film, yet she described that she’s “never seen anything like this in a movie.”

Zoe Saldana adds that “the world is bigger” and “the stakes are higher.” Sam Worthington says that James Cameron tried to create something “very truthful,” stating the plot contains, “very emotional and grounded tales.” 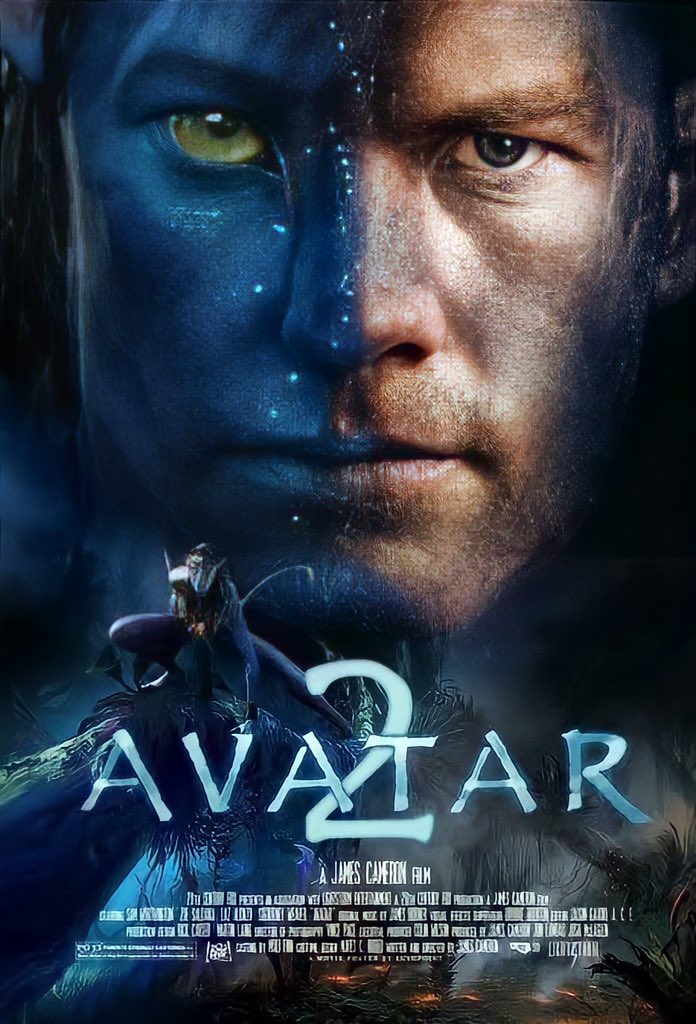 I must admit, the images are stunning and the movie looks epic! We can’t wait until Avatar: The Way of Water hits theaters in a little over a week.

The countdown has begun!