Today, recently re-instated CEO Bob Iger held a Town Hall with Walt Disney Company employees to discuss the recent leadership changes and outline goals for the company moving forward.  If you were following along with us you’ll know that last week, Bob Chapek was let go after two years as CEO of the Company.

Ahead of the Town Hall which kicked off at 12 pm ET today (November 28, 2022) Iger took to Twitter to kick things off on a positive note:

Filled with gratitude and excitement to be back @WaltDisneyCo! pic.twitter.com/HJYs0FAOVR

Hiring Freeze To Stay in Place For Now

The Town Hall gave Cast Members an opportunity to ask questions regarding the future of the company.  One of the first topics brought up was the current pay freeze initiated by Chapek.  Iger said that he won’t remove the hiring freeze just yet.  However, he will be reassessing the cost structure with further updates to follow. 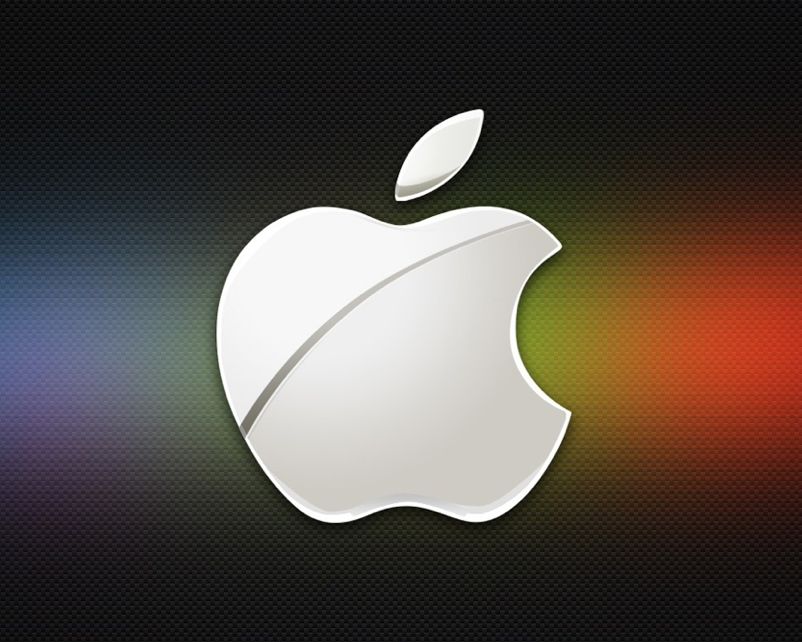 No Apple Merger For Now

Prior to Iger leaving as CEO back in 2020, rumors were swirling that The Walt Disney Company had its sights set on acquiring Apple.  However, according to Iger, this is ‘mere speculation.’  The CEO went on to say that Disney isn’t looking to pursue any major acquisitions straight away.  He added during the Town Hall that he is comfortable with Disney’s current set of assets. 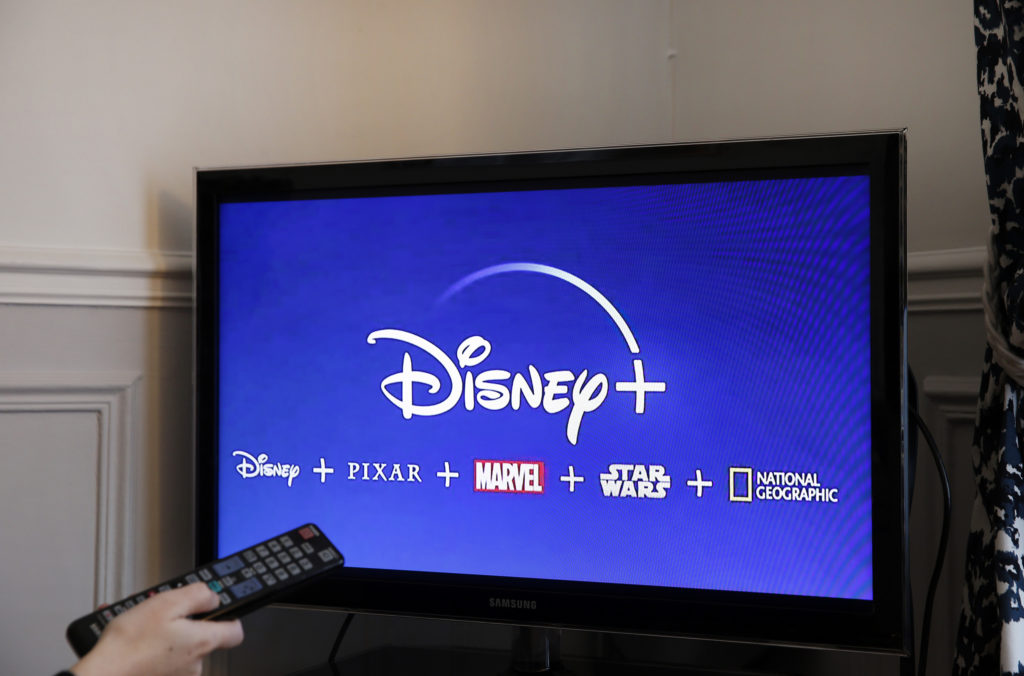 Disney+ – Focus on Profitability Rather Than Subscribers

In response to the impact the Q4 earnings call had on Disney Stock prior to Chapek’s departure, Iger said that they are restrategizing when it comes to Disney+. The focus will be shifting from subscriber numbers to profitability.  Growing subscriptions was the main focus for the streaming giant when Iger stepped down from his role back in 2020.  However,  Disney shares took a hit earlier this month when it was revealed that Disney+ wasn’t expected to turn a profit until 2024.

Park Pass Reservation System to Remain (For the Time Being)

One of the Cast Member questions that Iger directly addressed was the Theme Park Pass Reservation System which has been in place since the pandemic.  Under the system, guests are required to make Park Pass Reservations in addition to having tickets to the park. Iger has said that he doesn’t have enough information as of yet to make an informed decision regarding the future of the system.  He advised that he needs to get more up to speed on the system before making a decision. Despite the massive shake-up at the House of Mouse, Iger endeavored to keep things light hearted.  According to a piece on CNBC, he started off the Town Hall with a quote from Hamilton saying, “There is no more status quo. But the sun comes up and the world still spins.” This is from the song “What did I miss?”

At one point Iger also joked that his wife, Willow Bay, encouraged him to return to his role as CEO at Disney again saying that she preferred that over a possible run for President of the United States which Iger previously teased that he was considering.