“Beauty and the Beast: A 30th Celebration” To Debut on ABC on December 15th

Set those DVRs Disney friends because we are mere weeks away from a special Beauty and the Beast 30th Anniversary television special that you won’t want to miss!  The Wonderful World of Disney and ABC will be presenting Beauty and the Beast: A 30th Celebration on Thursday, December 15 from 8 – 10pm EST on ABC.  The show will be available to stream on Disney+ the next day. 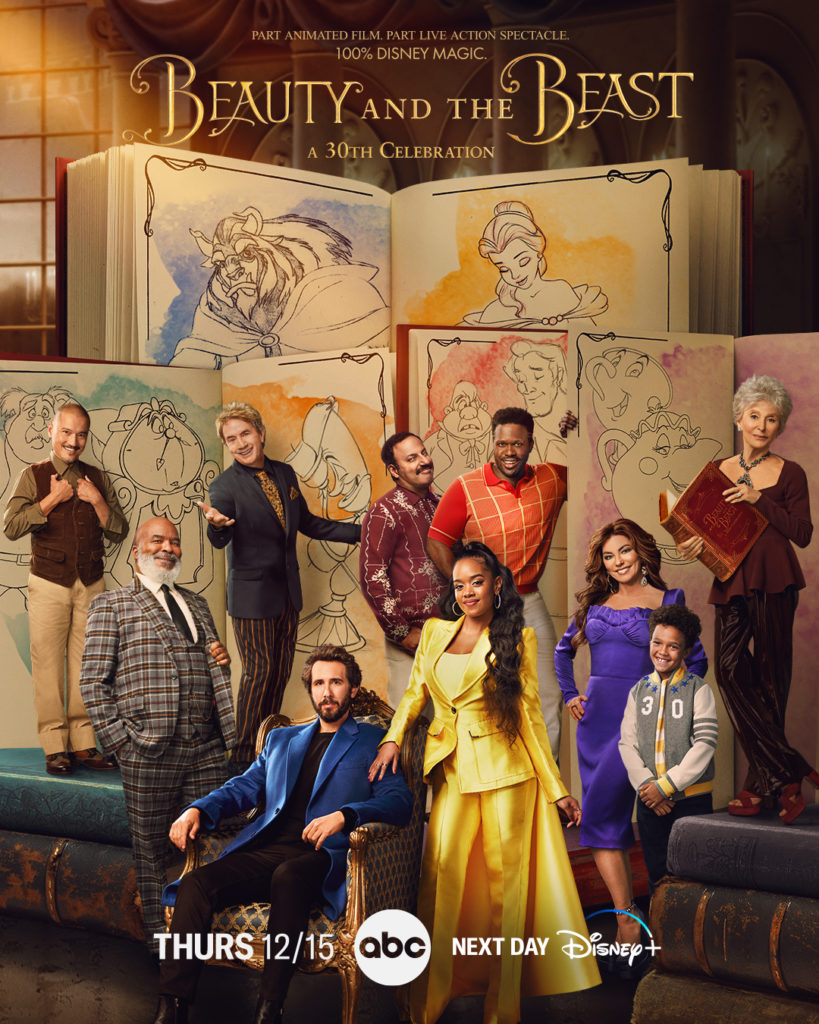 BEAUTY AND THE BEAST: A 30TH CELEBRATION  (ABC)

This 2-hour special will blend live-action and animation and will pay tribute to the legacy of Beauty and the Beast by showcasing the fan-favorite movie along with new musical performances designed to take viewers on a magical adventure through the eyes of Belle. 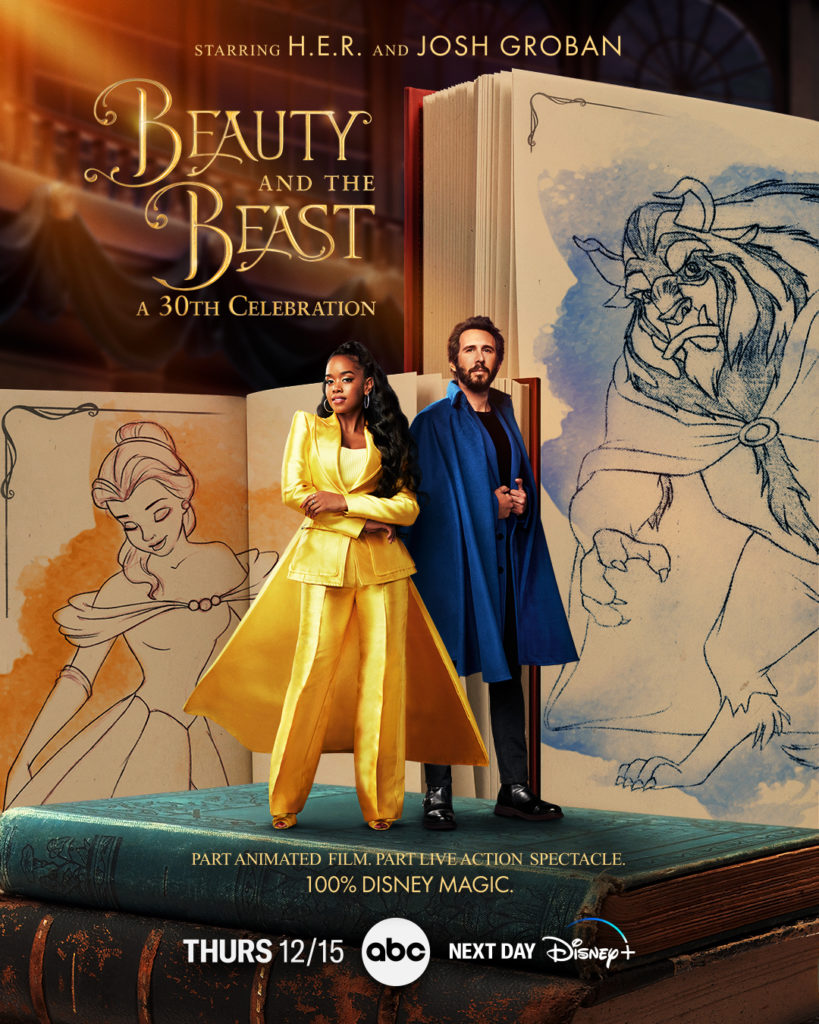 BEAUTY AND THE BEAST: A 30TH CELEBRATION – (ABC)

As we previously announced here at MickeyBlog, five-time GRAMMY and Academy Award-winning singer/songwriter H.E.R. will play the role of Belle.  Tony, Emmy and GRAMMY-nominated artist  Josh Groban will play the Beast. Tony and GRAMMY-nominated star Joshua Henry will be performing the role of Gaston.  Other cast members include EGO winner Rita Morino as the narrator, Emmy Award-winning actor Martin Short as Lumiere, Tony Award Winner David Alan Grier as Cogsworth, Rizwan Manji as LeFou, Jon Jon Briones as Maurice and GRAMMY Award Winner Shania Twain who will be joined by rising star Leo Abelo Perry in the role of Mrs Potts and Chip.

Hamish Hamilton is set to direct the special with Jon M. Chu as executive producer.

You won’t want to miss this memorable journey through the classic enchanted tale!  Readers are encouraged to keep following along with MickeyBlog for further Walt Disney World news and updates. We’ll be coming to you LIVE! from the theme parks each and every week.