The unfortunate legal action Scarlett Johansson has taken against Walt Disney Studios has, at the very least, started a very important conversation for the future of films and how they were released; one thing is certain, the Black Widow lawsuit proves Disney is in uncharted territory.

The news hit earlier this month- being first reported by The Wallstreet Journal– that the star of the Disney summer film of 2021, Black Widow, had opted for litigation against her former employer, Walt Disney Studios.

It was stunning news to every Disney and Marvel fan and sparked a dialogue on the future of films, where films will primarily be released, and the compensation for talent in these films.

movie making is an everchanging endeavor; with a cinema model that has existed for much of films history, we are entering into the first true shift in the world of film. 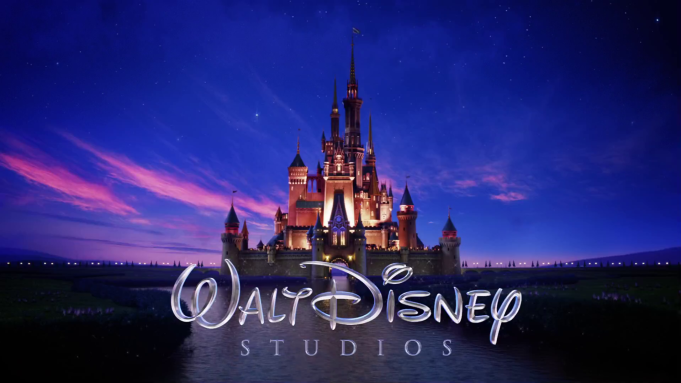 participants of a bygone era would note the value and necessity of the term “box office”; it’s a term we all know, as it signifies to us the success of a film, as it quantifies the number of people who went to see the film in the cinema’s

That model, the theatrical release model that nearly every Hollywood film has followed, is currently in the process of being altered; in a way that may leave it unrecognizable. 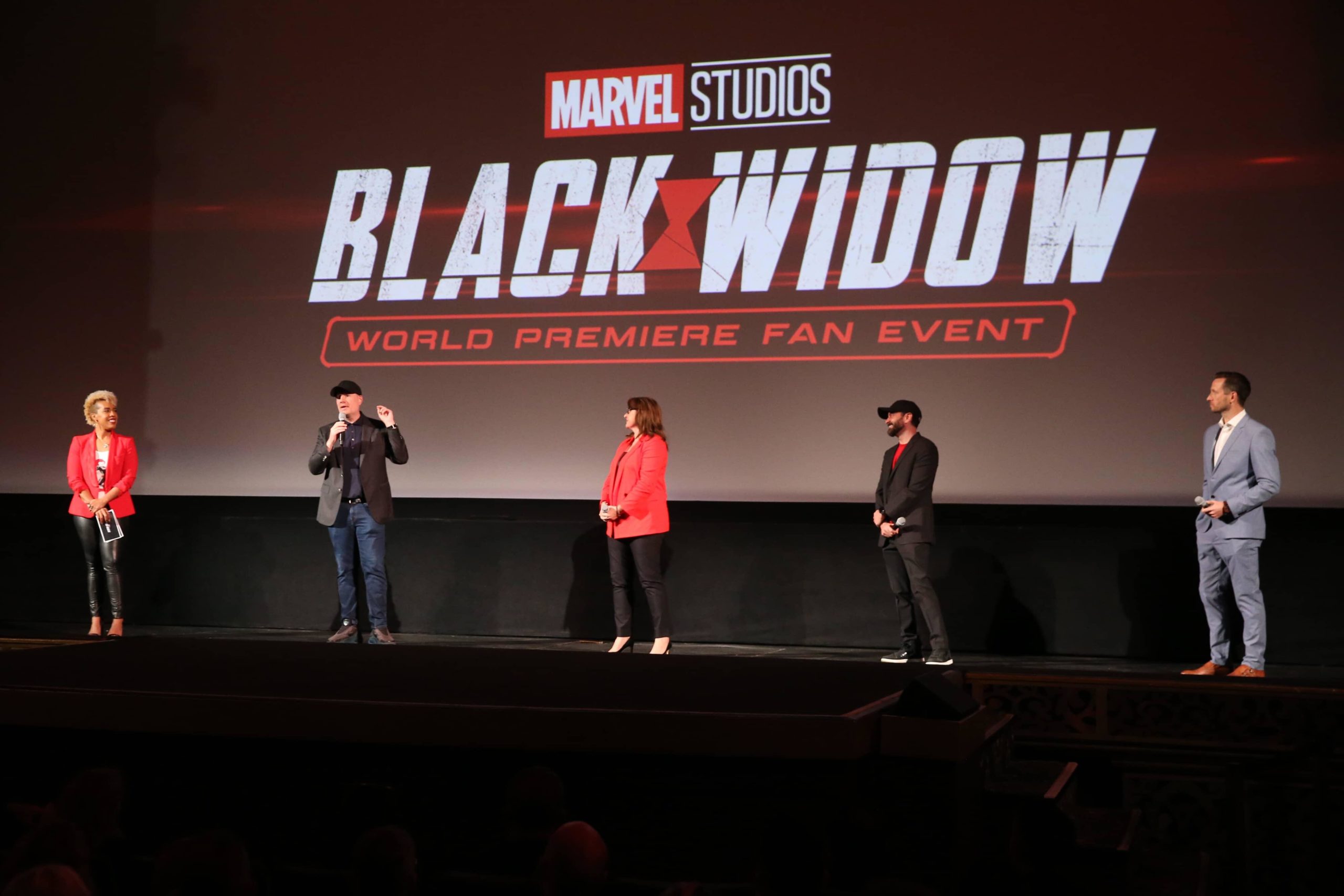 The COVID-19 pandemic changed the way Americans think about nearly everything; our mental health, our occupational circumstances, our own health and safety, and among those things is how we consume and value entertainment.

In a world that was closed off and shut down, studios and distributors found new ways to deliver content and entertainment to a world locked inside their houses.

Streaming took a nearly unprecedented leap forward, and became, for many, the primary means for which they consume movies; a medium that, for its entire life, has existed in the dark and closed-off arena of the cinema.

What Scarlett Johansson’s legal action does, more than anything else is proof that things have changed; the Black Widow lawsuits prove that Disney is in uncharted territory. 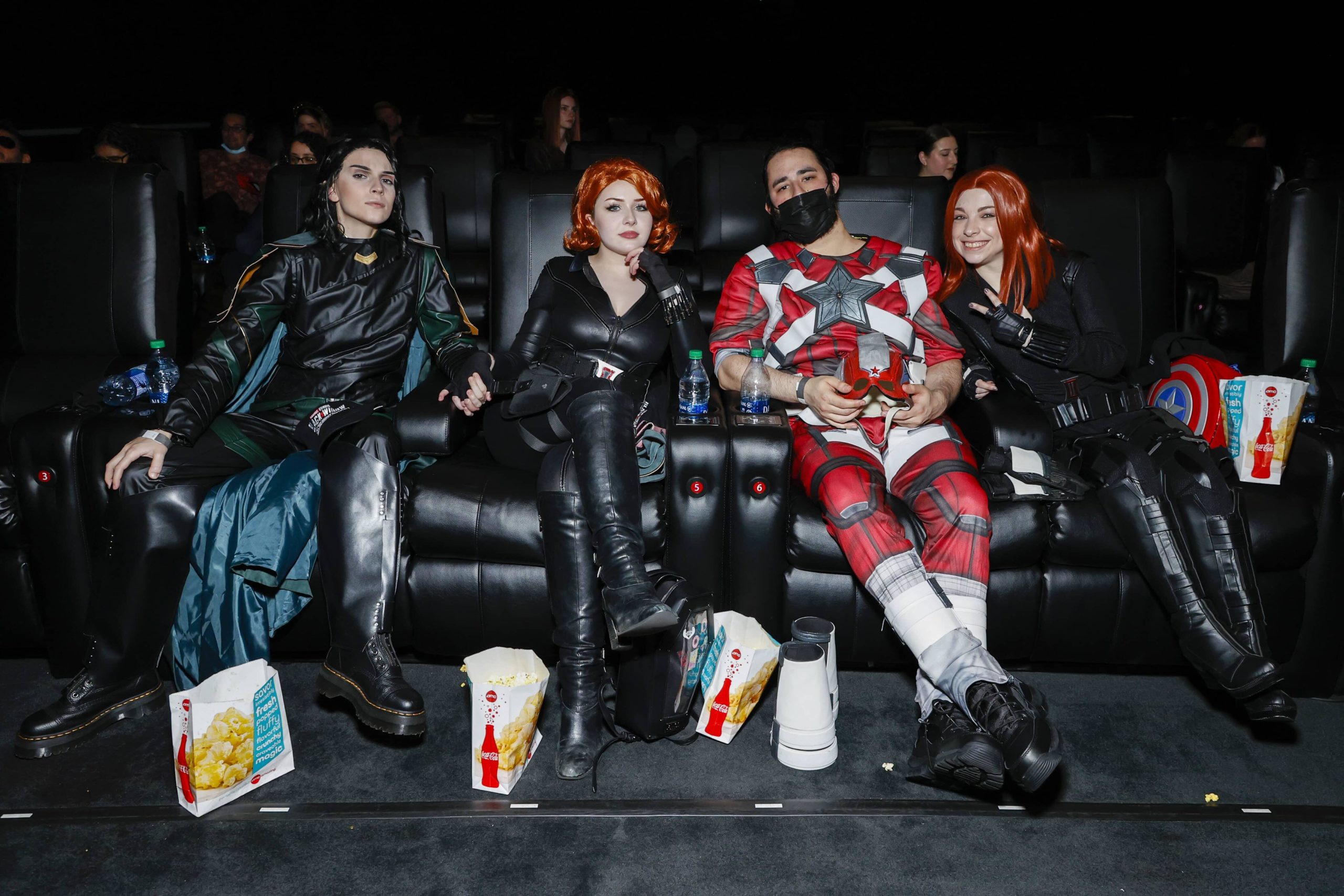 The near elimination of theatrical releases as the primary avenue for revenue in filmmaking meant that Studios- chief among them being Walt Disney Studios; who’s Disney+ streaming platform gave them an unprecedented amount of control over content and profit- no longer had to concede to theatres on the financial side.

But something has taken their place; where distribution and theatrical venues are no longer the entities fighting for profit for many modern Studios, now it is the on-screen talent who have called for a share. 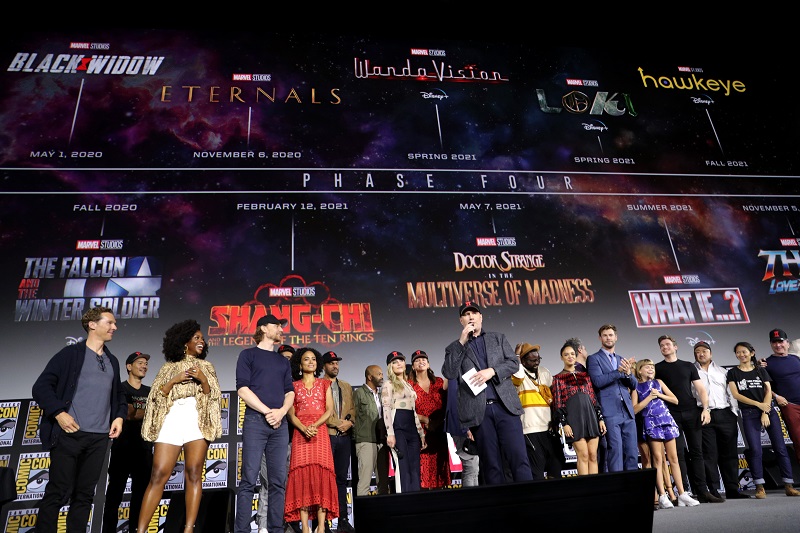 Talent that once was compensated based on the box office performance of a film now must find recoupment in a world where box office matters less than it ever has.

What Scarlett Johansson has done is fight for Disney to continue to be fair, and to appropriately compensate those party’s that are so crucial to the success of a film.

Disney’s position is truly uncharted waters, and it is up to the Studio to deliver their new normal amidst the ever changing landscape of modern films.