Last month, we reported that an actress had written to Disney about reprising an iconic role. Now, we know that Lindsay Lohan would be interested in joining Jamie Lee Curtis for a Freaky Friday sequel!

Curtis recently appeared in an interview on The View, where she addressed the possibility of a Freaky Friday 2. The original film was released almost 20 years ago, in 2003. 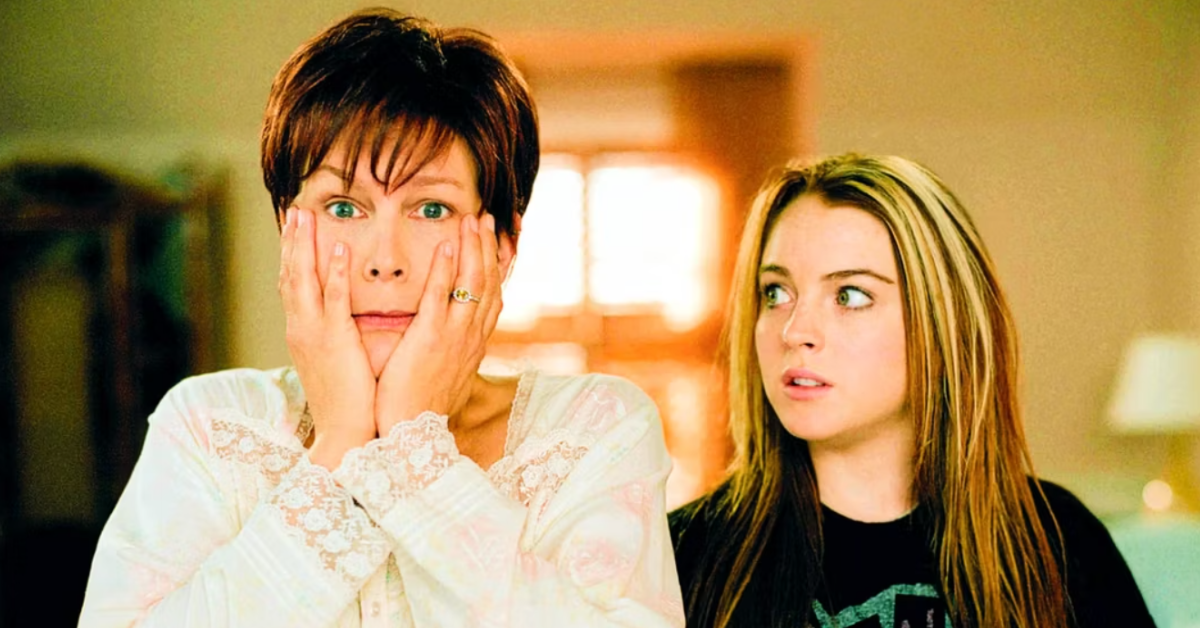 She shared that not only is she “wide open” to the idea but she’s taken it a step further. Curtis said, “I’ve already written to Disney, my friends at Disney.”

Not only has she written to Disney, but Curtis has also suggested a new plot. She proposed, “Let me be the grandma! Let me be the old grandma who switches places.” In a recent interview on The Tonight Show Starring Jimmy Fallon, Lohan responded to the idea of returning for a sequel. When asked about her thoughts on Curtis’ idea, she stated, “We did speak about it, yeah.” 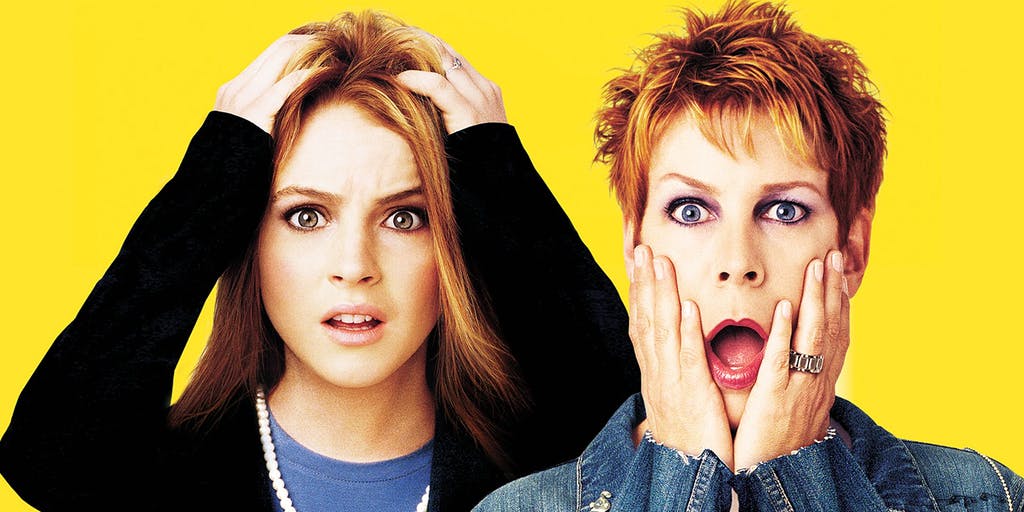 According to Lohan. she was on set filming when she got her own letter from Jamie Lee Curtis. She shares that she got excited at the mention of a Freaky Friday 2.

To confirm her feelings, she said, “We would both be into it. I’m not gonna say no to Disney!” These comments will undoubtedly give fans high hopes of seeing the pair return to reprise their iconic roles. 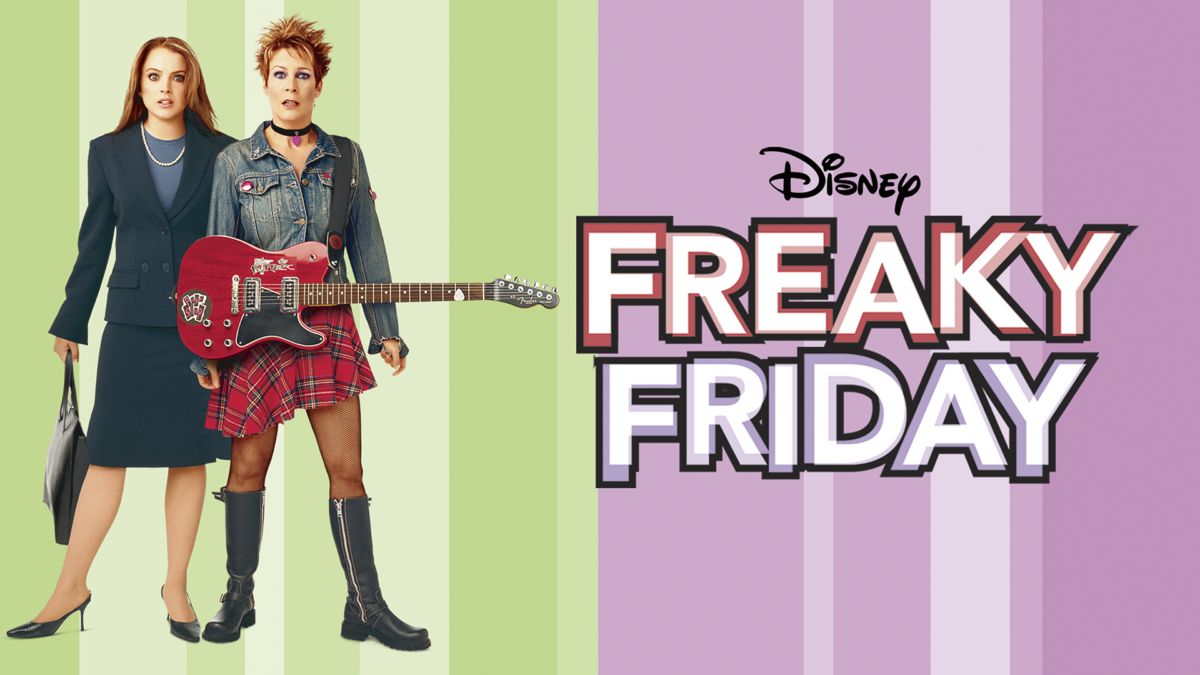 With such positive comments from both of the stars in the film, we wonder if Disney will decide to pursue a Freaky Friday sequel. One thing’s for sure, if anyone can get this movie made it’s Curtis and Lohan!

Mickey Blog will keep you posted on any updates to this story. For now, it’s nice to know that Lindsay Lohan is interested in joining Jamie Lee Curtis for a Freaky Friday sequel.