We’ve got some exciting news for those counting down the days until the Strange World make it’s cinematic debut on November 23rd. Disney’s Hollywood Studios is NOW offering a special sneak peek of the film starting at Walt Disney Presents! 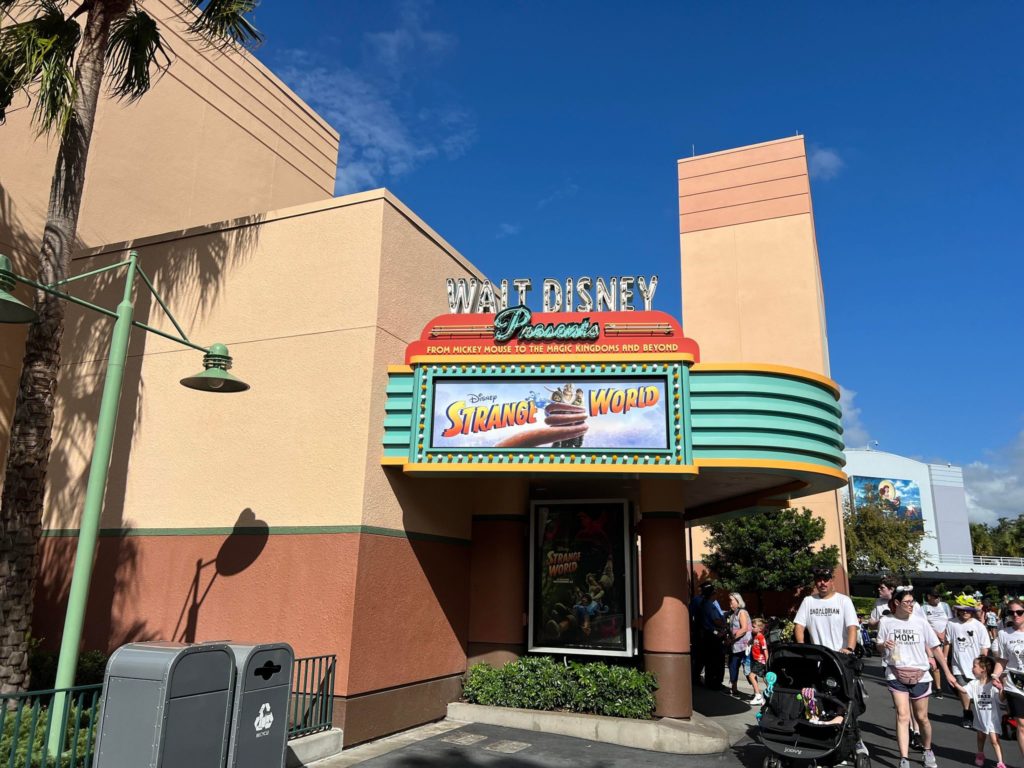 Above is a look at the marquee. 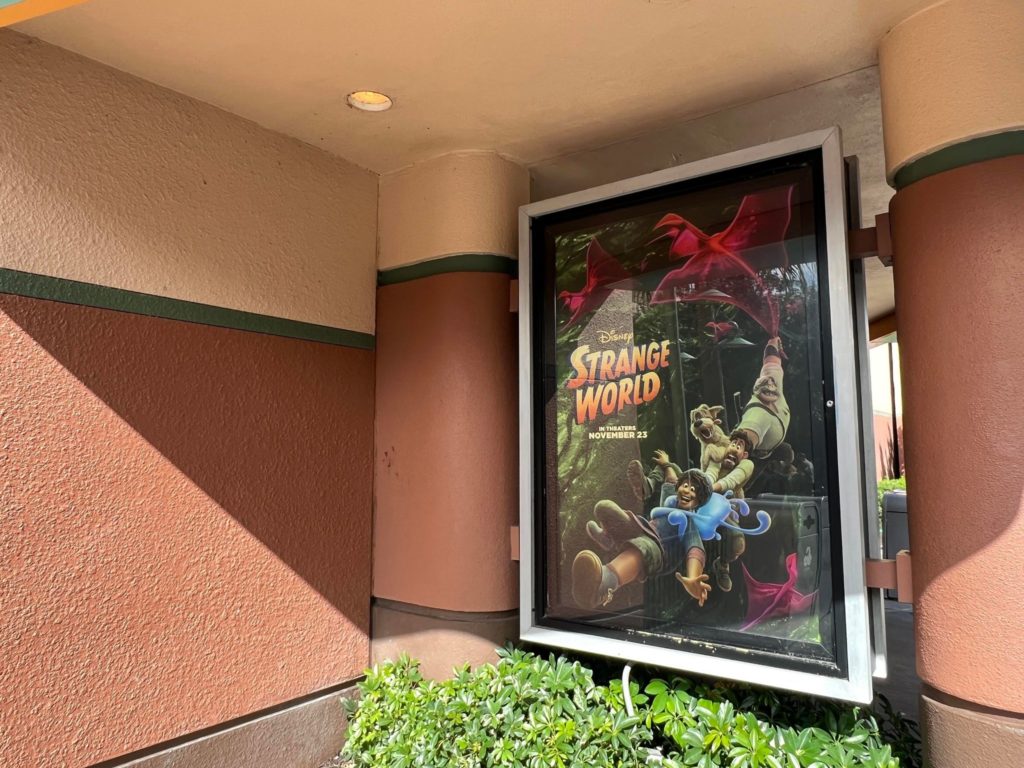 Movie posters also adorn the outside of the theater. 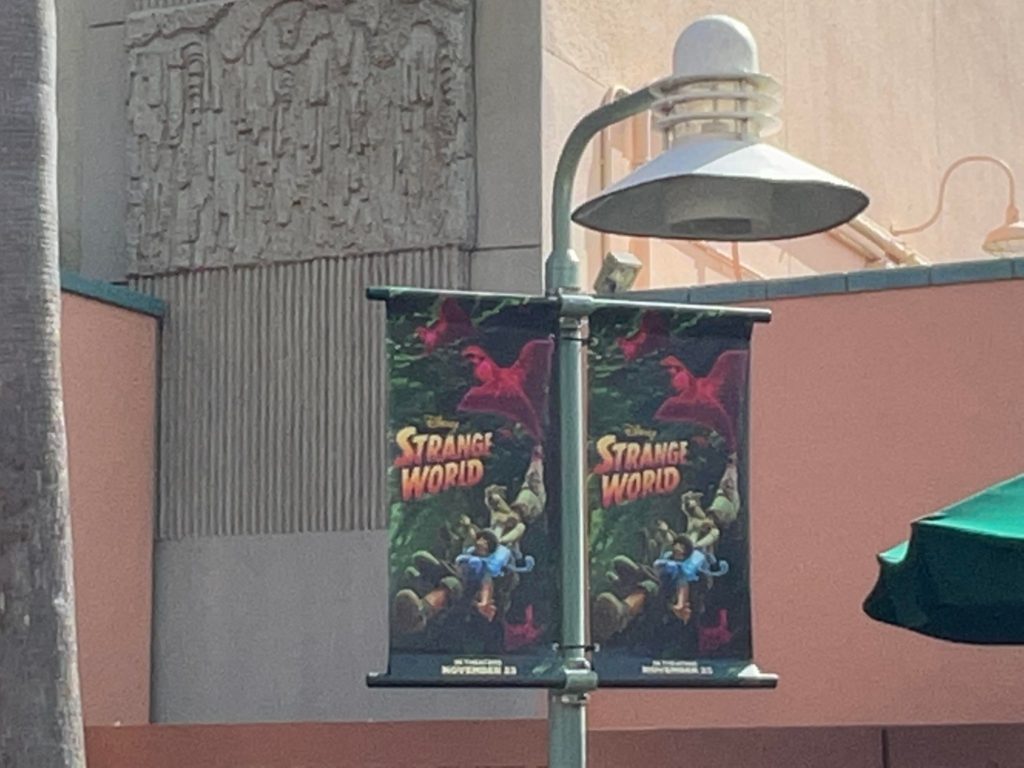 Disney has also decorated lampposts at the park with Strange World Banners! 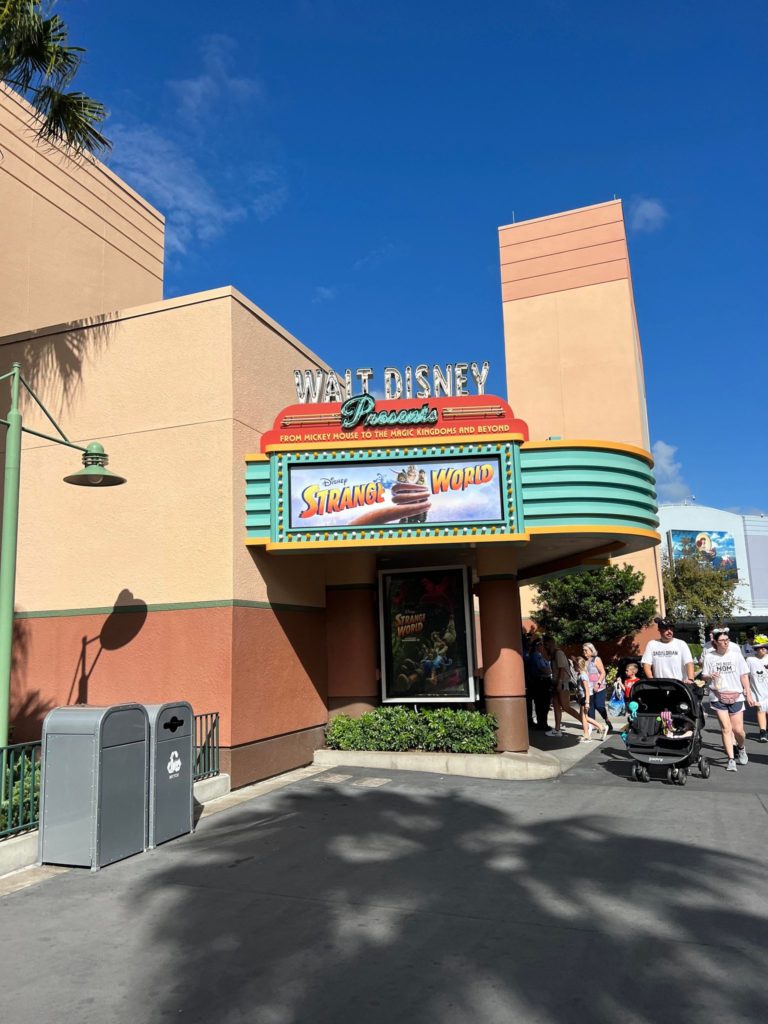 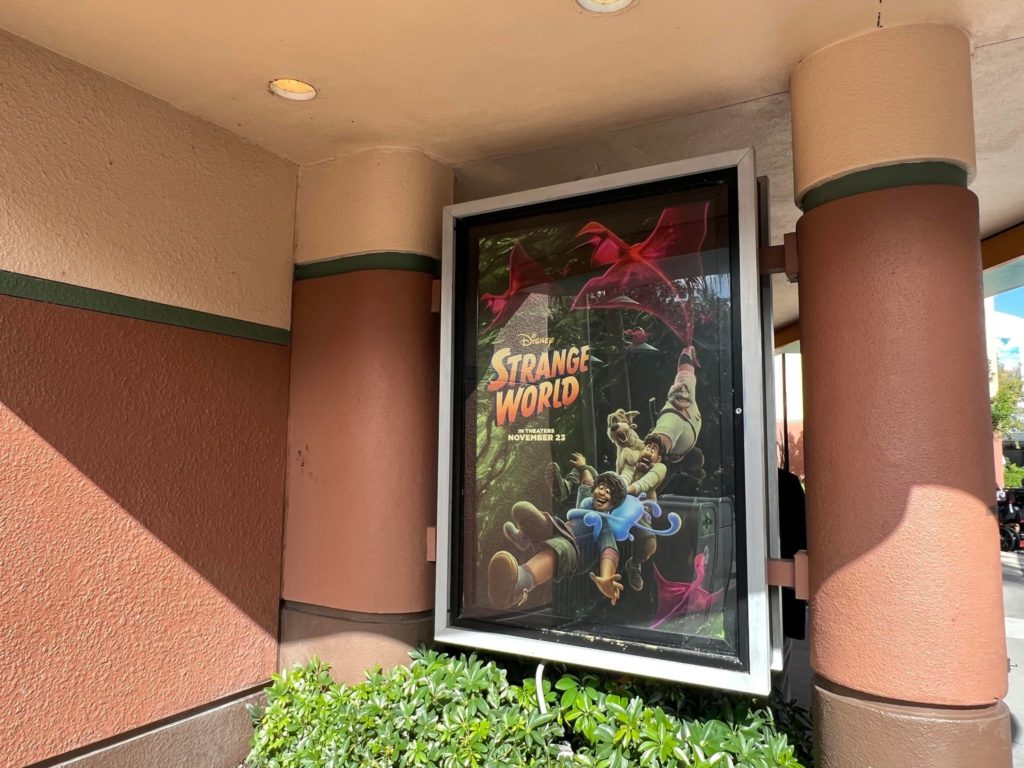 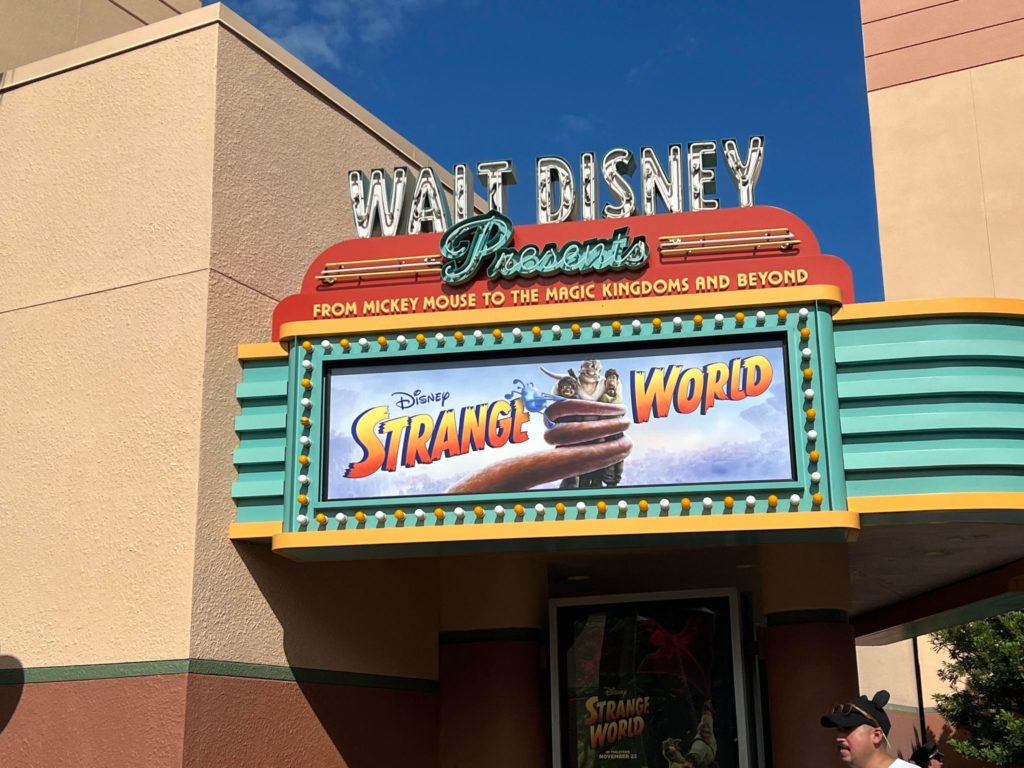 Can’t make it Hollywood Studios? Don’t worry, we’ve got another sneak peek to share with you below:

If you were following along with us last week, you may have also heard the news that sneak peeks of the film will also be coming to Disneyland Paris and Disney Cruise Line.

Readers are encouraged to keep following along with MickeyBlog for further Walt Disney World news and updates. We’ll be coming to you LIVE! from the theme parks each and every week!