FIRST LOOK at The Santa Clauses In New Trailer and Poster

Disney just released some exciting media for one of the most anticipated series coming to Disney+ next month. Get your first look at The Santa Clauses, in a new trailer and poster!

According to People, “Tim Allen felt nothing but joy as he stepped back into the Santa suit.” It’s been almost 30 years since the original The Santa Clause debuted. 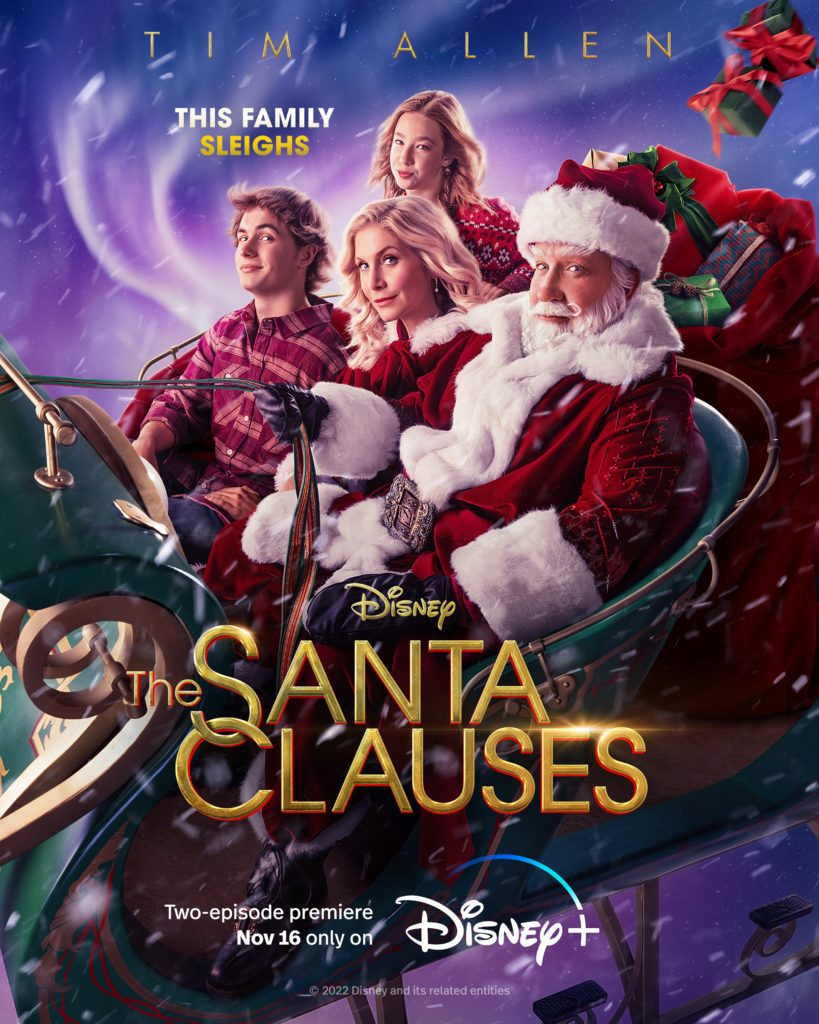 Known as one of the most iconic Christmas movies ever made, its magical storyline left fans wanting more. After two sequels, most people assumed that was the end of the franchise.

When Disney released news that a series would continue the story, fans were no less than thrilled, me being one of them! 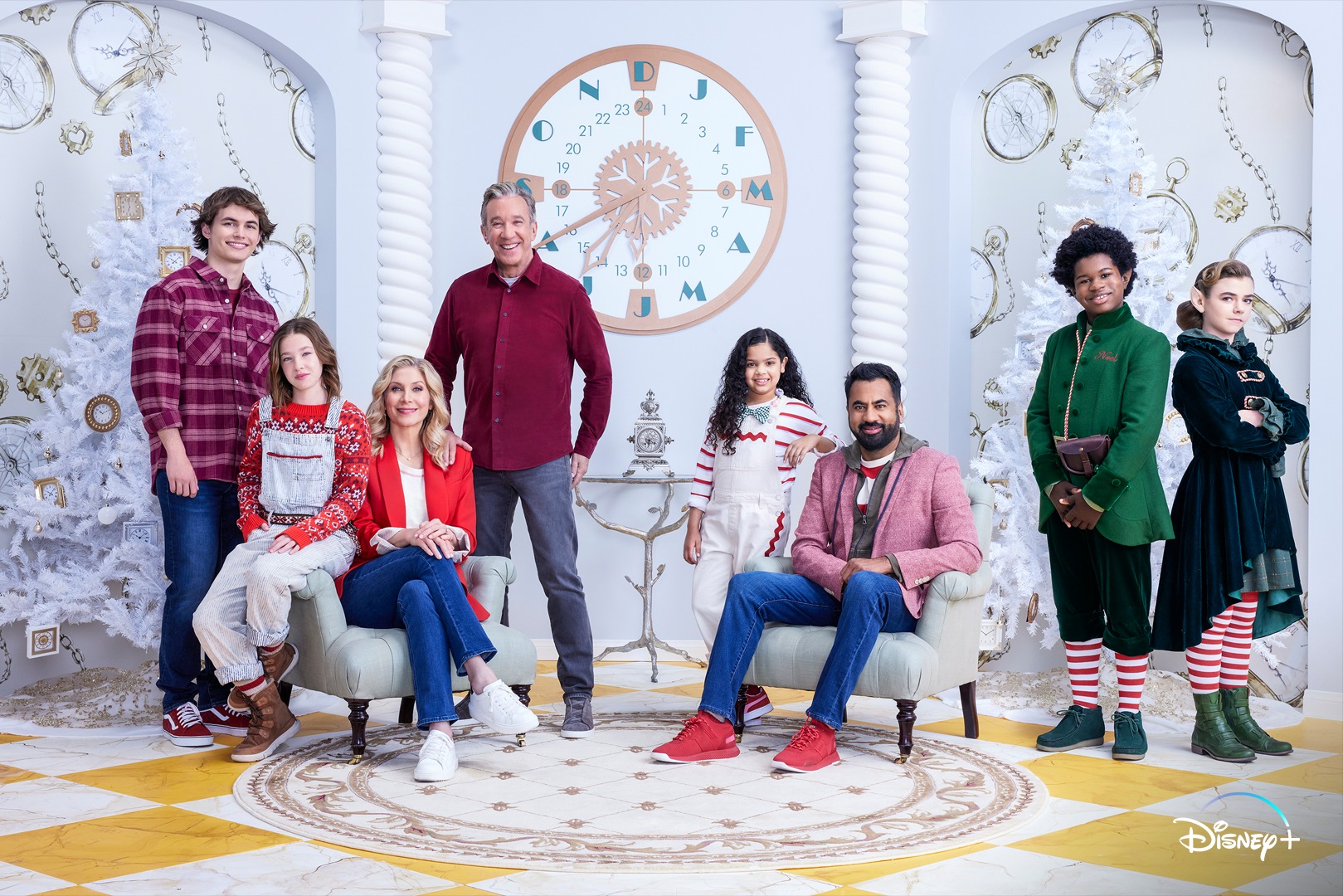 The plot of the new series follows Scott Calvin, aka Santa Claus, as he struggles to balance work and fatherhood. Upon discovering how to retire as Father Christmas, and stepping away, things begin to go downhill!

Calvin exclaims, “I retired too soon. I hired the wrong guy!” He calls on his family to join him as he heads back to the North Pole.

Elizabeth Mitchell returns to reprise her role as Carol, aka Mrs. Claus, while Eric Lloyd steps back into the character of Scott’s son, Charlie.

David Krumholtz also rejoins the cast as the beloved and cranky head elf, Bernard. Allen shared, “To be on set again with so many of the original cast (more to come eventually) was like seeing family again.” The series truly chalked up to be a family affair for Allen, whose real-life daughter joins that cast as one of Scott and Carol’s grown-up children. Allen is now 69 years old and poked fun at himself saying, “It’s almost as if time had stood still other than my age. I look younger now in the Santa makeup than I do out of it.”

We can’t wait to get into the Christmas spirit by gathering around and watching this nostalgic series on Disney+. We hope you enjoyed this first look at The Santa Clauses!