Three Musketeers Spinoff Series In the Works for Disney+

It’s been a long time since we’ve heard, “All for one and one for all!” But the tides have turned because a new Three Musketeers spinoff series is in the works for Disney+.

Most fans are familiar with The Three Musketeers movie released by Disney in 1993. Starring Charlie Sheen, Kiefer Sutherland, and Chris O’Donnell, the nostalgic film is also known for its “All For One” song. 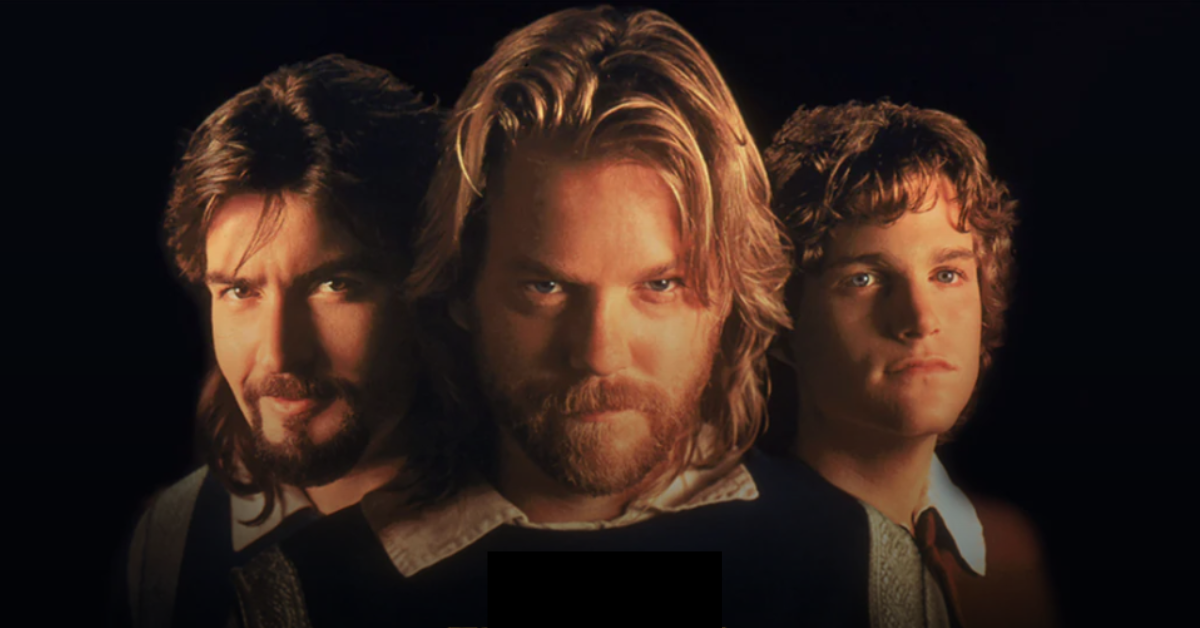 Bryan Adams, Rod Stewart, and Sting teamed up for an epic music video most of us will never forget! Also in Disney’s repertoire is the famous The Three Musketeers cartoon starring Mickey, Donald, and Goofy.

Neither the former nor the latter is related to the new spinoff in the works for Disney+. The upcoming series will be its own, independent version, based on Alexandre Dumas’s masterpiece written in 1844. 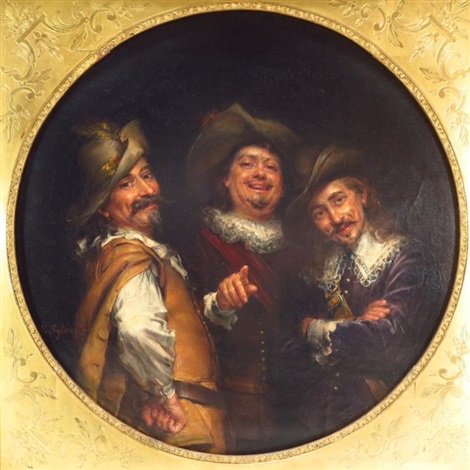 Production companies Pathé and Chapter 2 are working with Disney to create two new shows. They will be an extension of their The Three Musketeers franchise, which contains two films set for release in 2023. Both movies were shot entirely in France and the spinoffs will shoot in French. With a budget of $80 million, the films were promoted at Cannes. 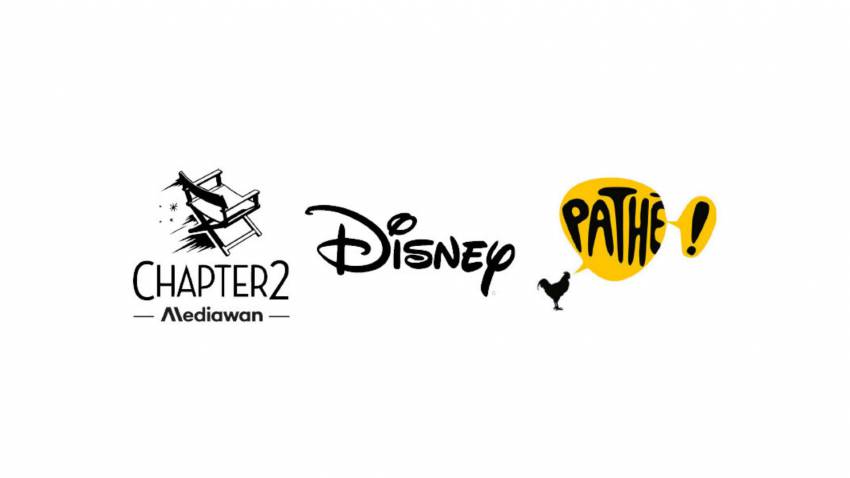 Also in the works for Pathé and Chapter 2 is a thriller project about the fall of Kabul. Based on 13 days, 13 Nights, in the Hell of Kabul, Martin Bourboulon, director of the Three Musketeers films, is slated for the project.

Disney has not released details for the release of the upcoming shows. Mickey Blog will keep you posted as news for The Three Musketeers spinoff series for Disney+ comes in!