With the sequel to Black Panther – Wakanda Forever makings its debut next month, we are excited to reveal that a character featured heavily in the film will start making appearances in the Avengers Campus at Disney California Adventure!  It is none other than M’Baku!

You can check out the official tweet from Disney below:

WAKANDA FOREVER! M’Baku will soon make his journey to Avengers Campus at Disney California Adventure Park! Stay tuned for what else is coming to Avengers Campus in celebration of @theblackpanther #WakandaForever 💜 pic.twitter.com/pNFJwaxsVV

For those unfamiliar, Lord M’Baku is the leader of the Jabari Tribe which is a group of Wakandans who have isolated themselves from the rest of society.  He was an opponent of T’Challa’s rule. 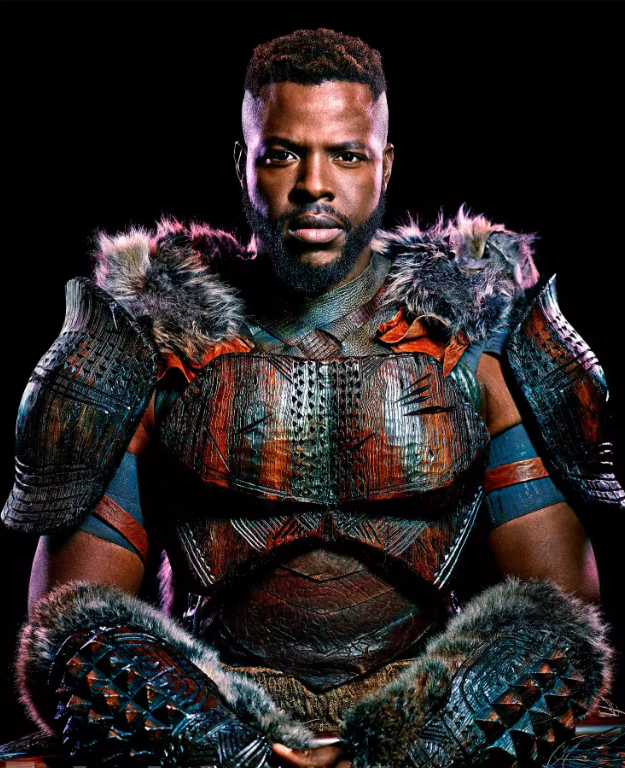 In the upcoming film Wakanda Forever, which comes out on November 11th, M’Batu will be played by Winston Duke.

The character is sure to be a formidable presence at the Avengers Campus in the weeks ahead.  You’ll definitely want to have your cameras at the ready should you catch a glimpse of him at the park.

You can also check out the latest Wakanda Forever trailer below: