An airline is blaming the Orlando International Airport (MCO) after its passengers waited hours to receive their luggage at the airport's brand new, multi-billion dollar Terminal C on Tuesday. https://t.co/F9iOyvEmru

The new, multi-billion dollar Terminal C experienced a baggage system issue outside of the airlines control.  Aer Lingus shared with Fox 35 News that the airline was aware of the challenges and issued an apology:

“This was the result of a baggage system issue managed by the Greater Orlando Aviation Authority which was fully outside of Aer Lingus’ control. We apologize to customers impacted for any inconvenience caused.”

Passengers reported confusion and frustrations as they were sent to multiple baggage carousels and then noticed that only 20-30 bags were delivered. 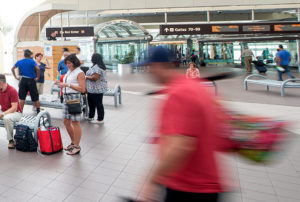 Fox 35 Orlando reports that Airport CEO Kevin Thibault told aviation authority board members the new baggage handling system broke down, stating “The issue we had with the bags was not Aer Lingus’ fault. It was the contract provider of the systems’ fault, and they acknowledged that in writing to us.”  The timing was also unfortunate as this occurred on the opening day of the new Terminal C.

Passengers were provided with food, drinks, and free transportation to hotels and destinations once they retrieved their bags. The majority of bags were united with the passengers. 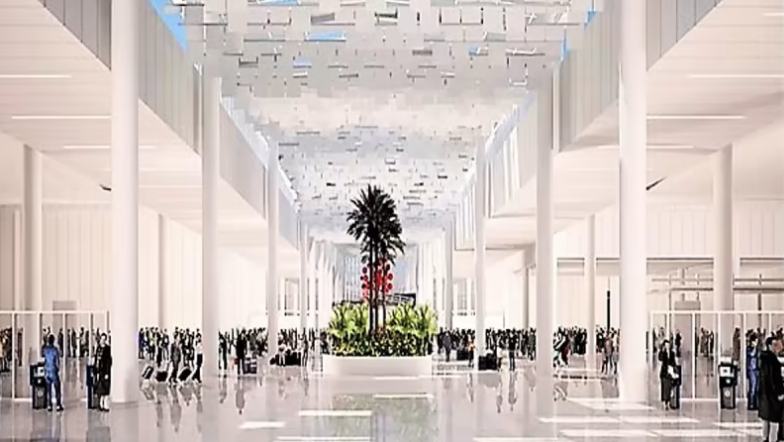 Passengers can find the following airlines in the new terminal:

Be sure to follow along with MickeyBlog.com to stay updated on all things Disney!