Pixar’s ‘We Belong Together’ coming to Disneyland Paris 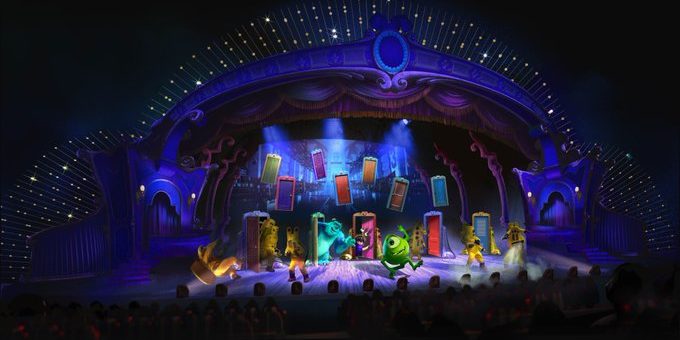 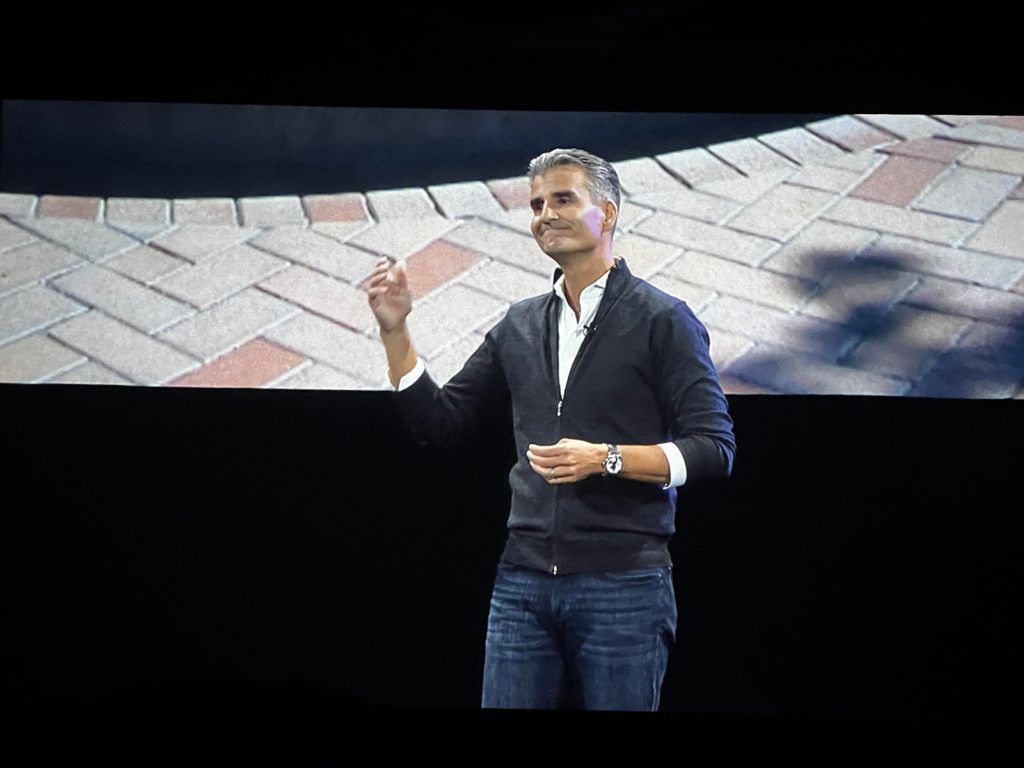 Pixar’s ‘We Belong Together’ will debut as a part of the grand finale of Disneyland Paris’ 30th Anniversary Celebration. 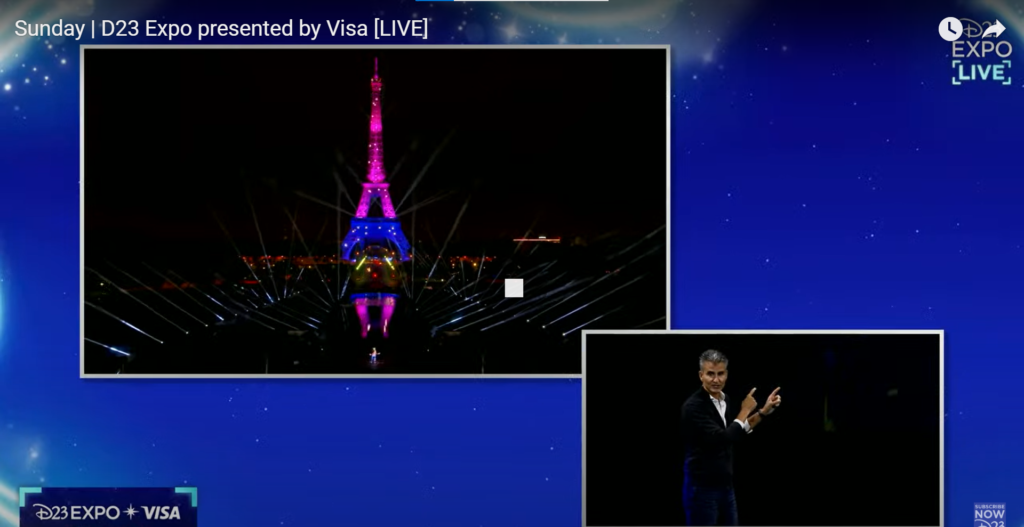 “We Belong Together” is a song from Toy Story 3, written and performed by Paul Newman.  The song tells the story of Barbie and Ken rebuilding the reputation of Sunnyside Daycare.

“We Belong Together” won Newman his second Academy Award in 2011.

Disneyland Paris is currently celebrating its 30th Anniversary!  And today at D23 we heard a lot of exciting announcements about its future!

The Disneyland Hotel is going under a royal transformation with rooms that will be themed from classic Walt Disney films!

We also learned that the next major milestone for Disneyland Paris will be the addition of a “Frozen” themed land that will immerse guests in a wintery Arendelle!

And that’s not all!  A “Tangled” themed family attraction will join the gardens areal leading to the New “Frozen” themed land!

There is so much to unpack from this years D23 Expo!  Follow along with us on MickeyBlog.com as we unravel everything from this past weekend!

Are you ready to visit Disneyland Paris? I can help!  Fill out the form below or CLICK HERE for a FREE, no-obligation quote to book your Disney vacation. As an agent with MickeyTravels (a Platinum Earmarked Agency), I will help you find your perfect package and offer rate monitoring to ensure you are receiving the best rate available. I work with all Disney Destinations and destinations outside of Disney as well! Additionally, my planning services are absolutely FREE.  Follow along on Facebook!