This New Darth Vader Mask is Evil Yet Epic at Disney’s Hollywood Studios!

Dim the lights, swing your cloak on, and cue up The Imperial March on Spotify, as the final piece of your terrifying Darth Vader costume has just arrived at Disney’s Hollywood Studios! 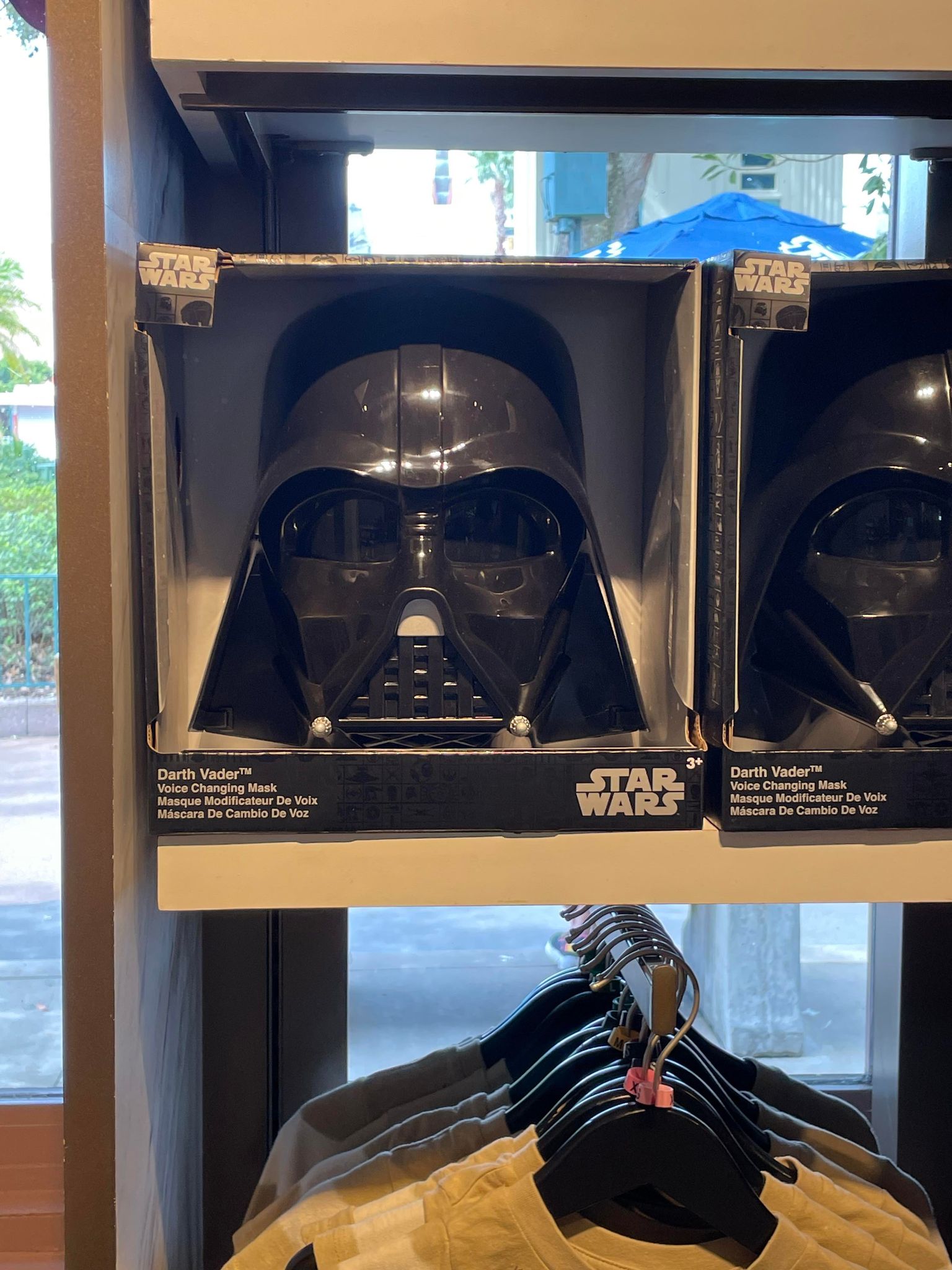 While browsing the stores at the Studios, our MickeyBlog reporters were shook at the sight of this terrifying new Darth Vader helmet.

Whether you’re wearing it as part of an intricate costume, displaying it as an evil ornament on your shelf, or just using it for fun, this terrifying mask sure is set to be a hit among Star Wars fanatics! 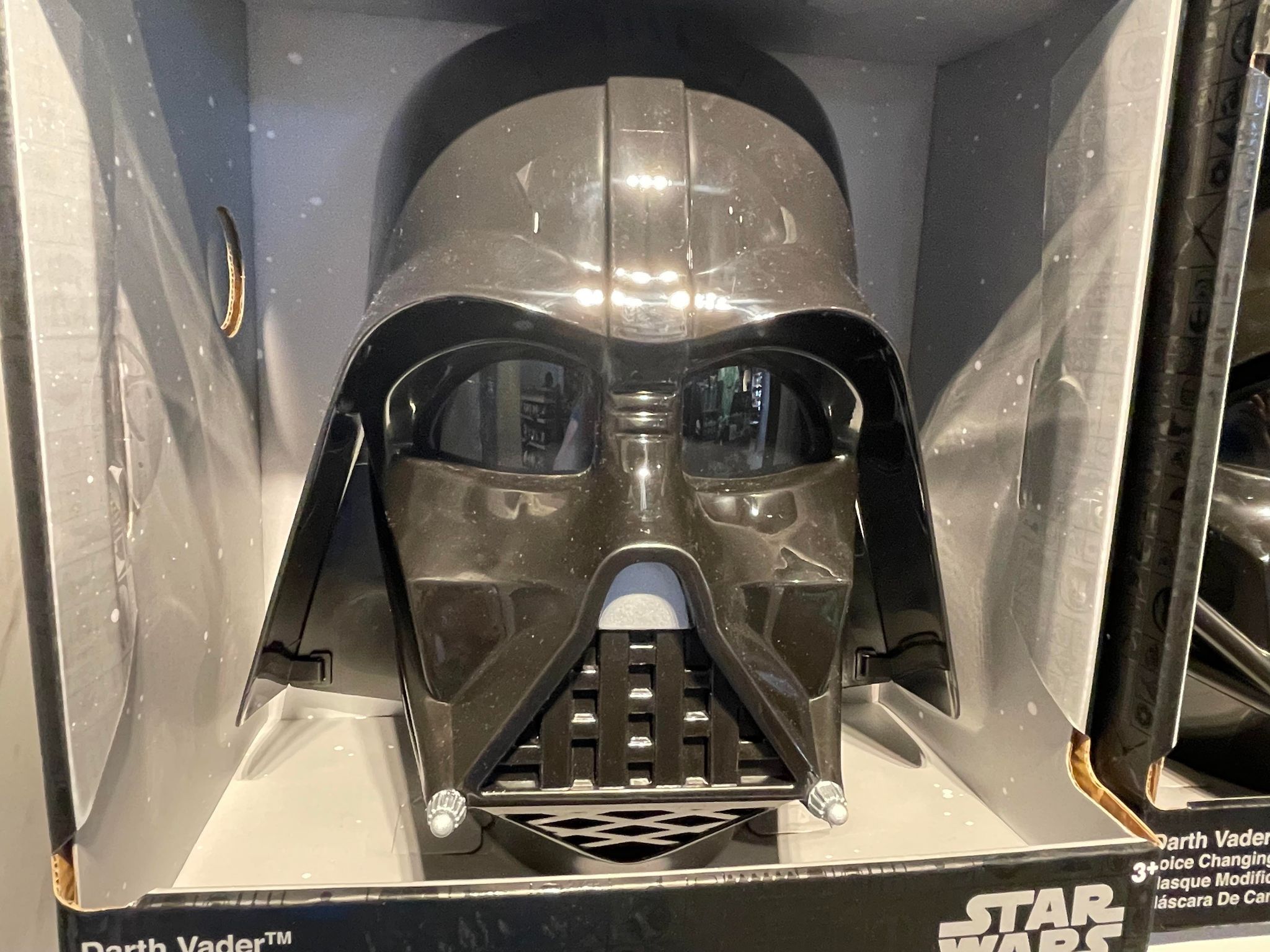 What’s particularly cool about this helmet is that it boasts a fun, voice-changing feature. Remember that viral laughing Chewbacca mask from a few years ago? It’s like that, but much more sinister! 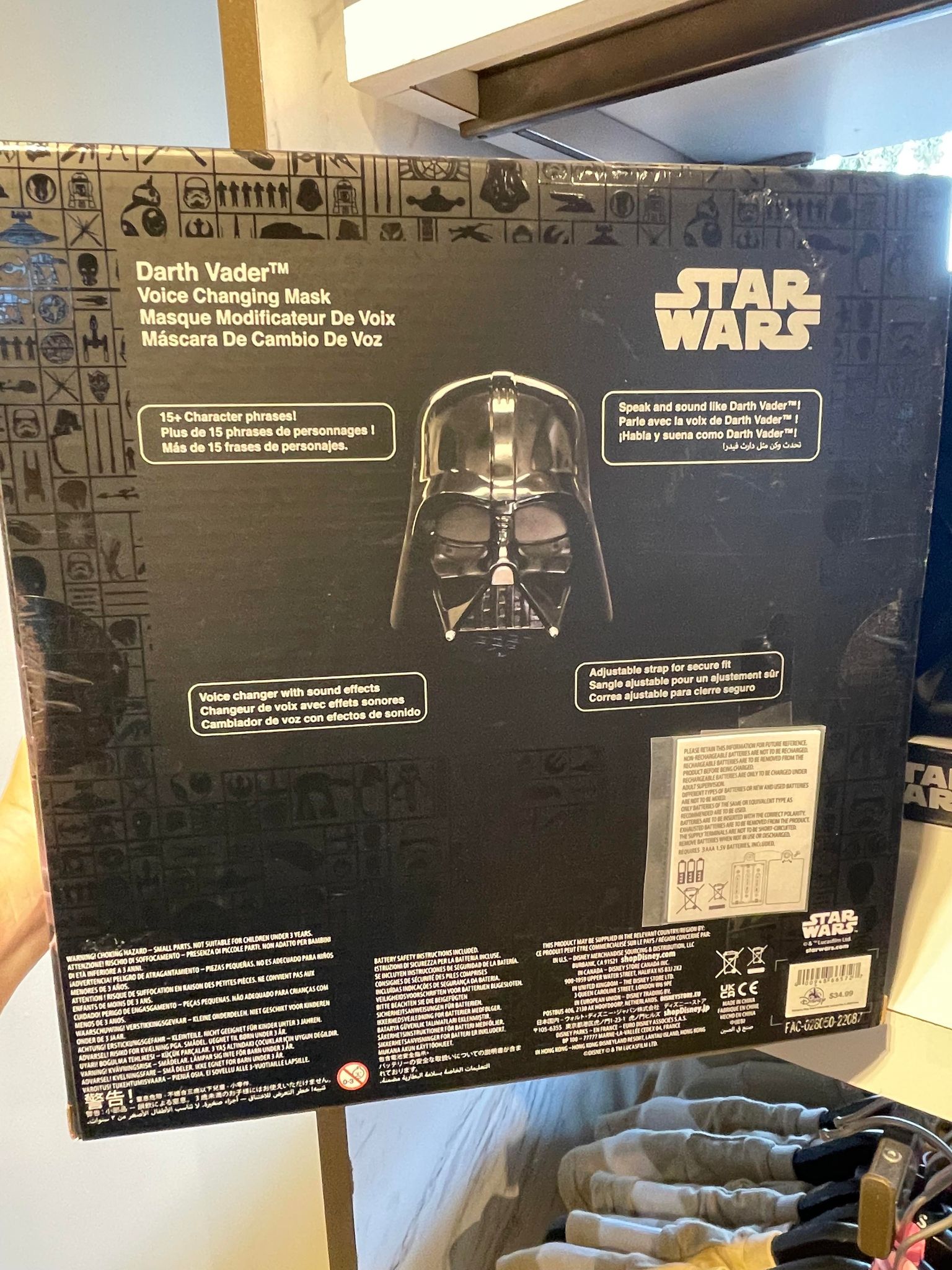 Perfect for practicing out your best evil speeches or pranking your friends, you’ll be the terror of the galaxy in no time wearing this mask! 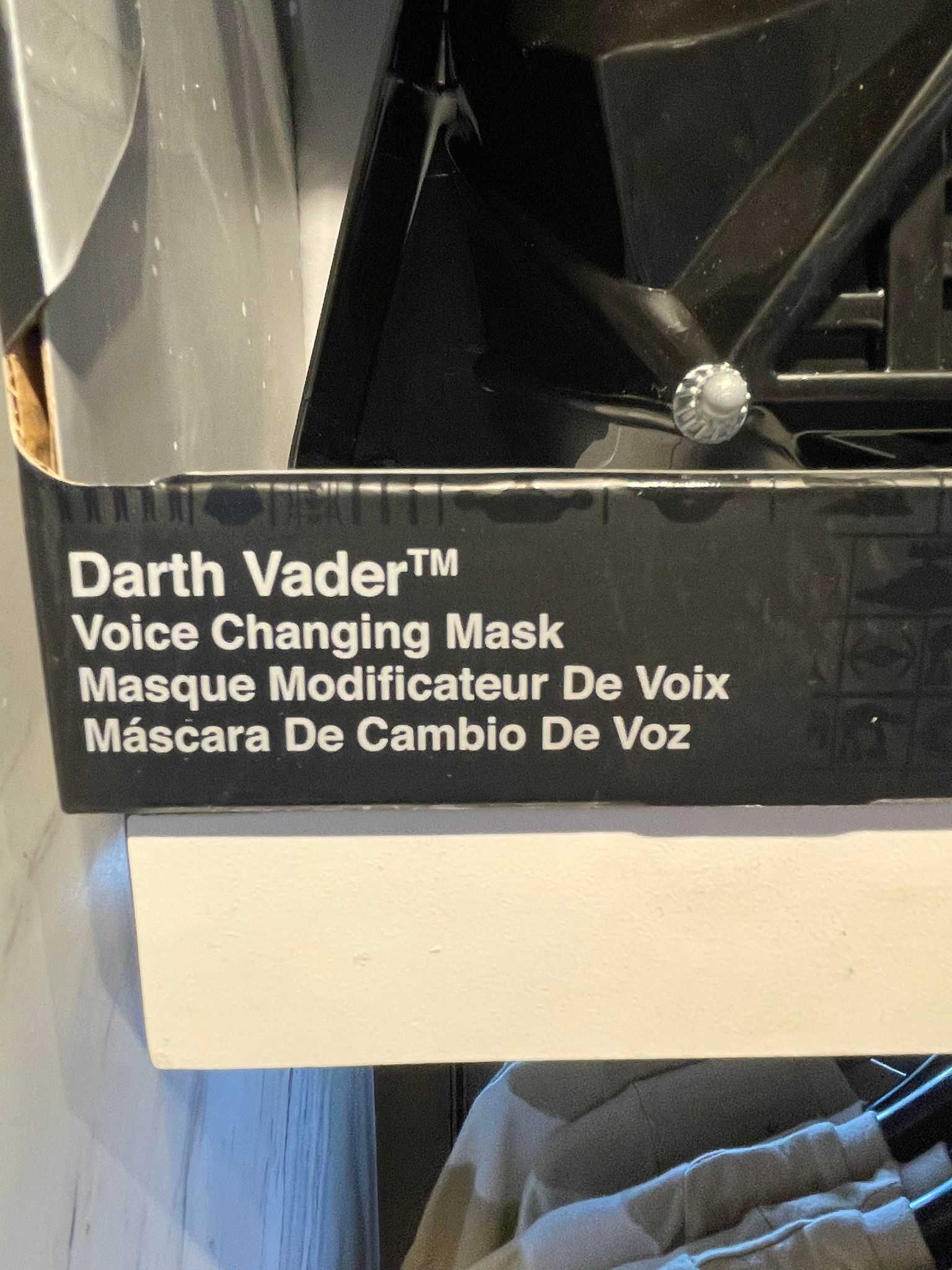 The helmet cost $34.99, and we spotted it over at Keystone Clothiers, in Disney’s Hollywood Studios. Will you be adding the piece to your closet this season – ready for Halloween, perhaps? 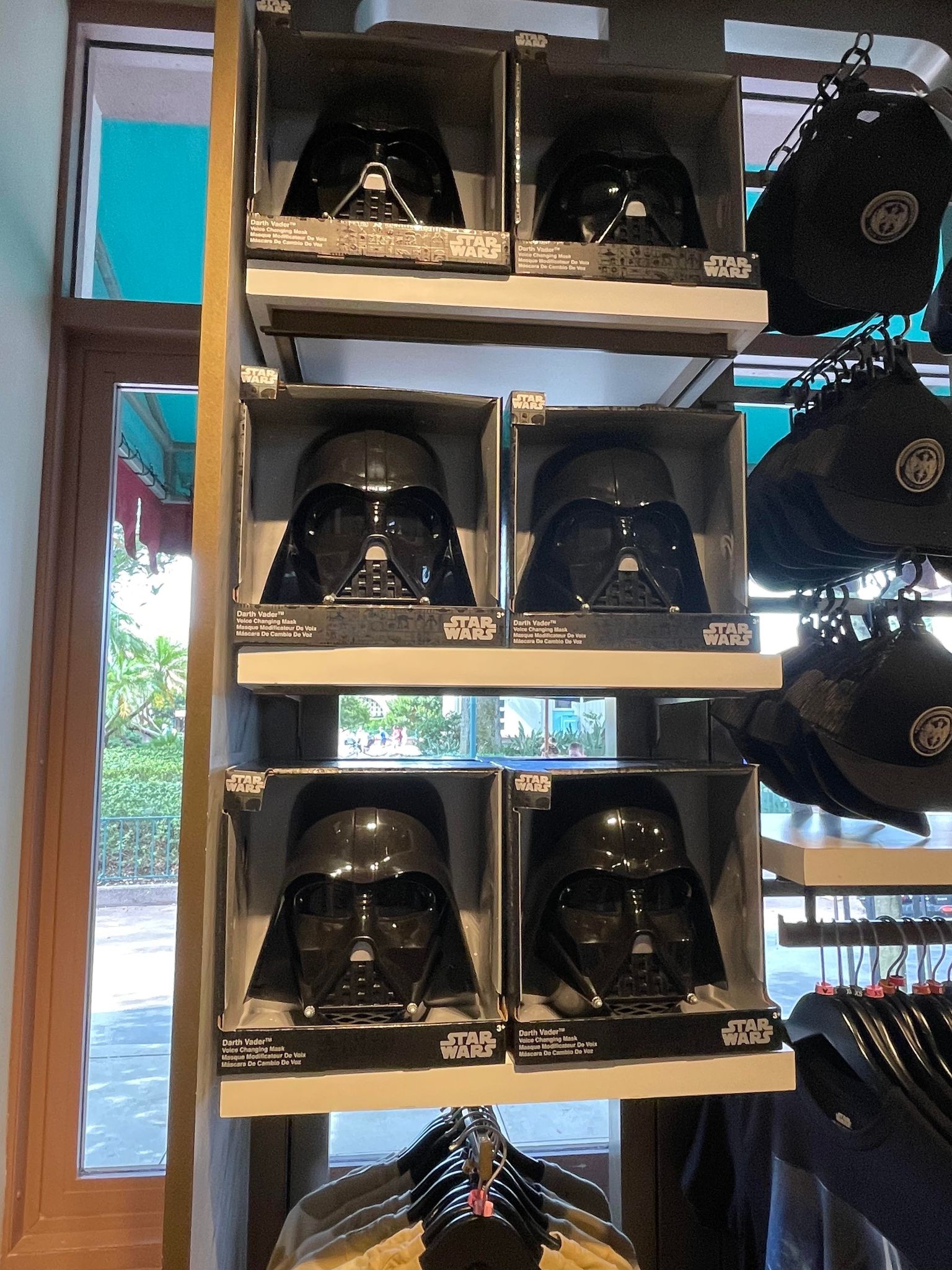 If you’re in the market for new Star Wars swag, we have spotted some awesome items around Walt Disney World this month. This funky new line of apparel brings back ’90s nostalgia, whereas these trendy picks are white and vibrant for a cool, classy look.

With so much to stop and admire, even R2:D2 was spotted buzzing around Hollywood Studios yesterday! We wonder if we’ll hear him beeping out from under a Darth Vader helmet any time soon?