The duo is the next of the exclusive Funko Pop! Vinyls to be released to celebrate the 50th anniversary of the Walt Disney World Resort, which opened in 1971. 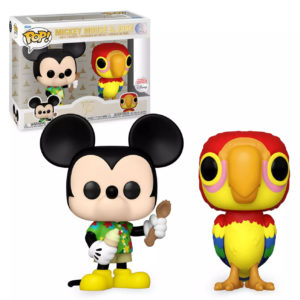 Mickey can be seen donning a Hawaiian-style shirt, complete with a dole whip in hand as well as a souvenir spork, akin to the ones that made waves at Tropical Hideaway at Disneyland.

(Could this be a sign that the souvenir sporks are making their way to Walt Disney World, or is this just an oversight while creating a Walt Disney World-specific Funko? Hopefully the former.) 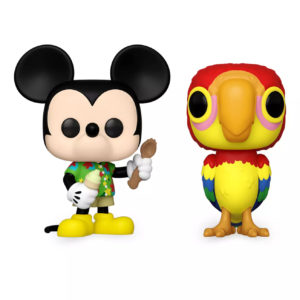 José, the head MC of the Enchanted Tiki Room, can be seen beside Mickey in his beautiful bright pops of color.

Walt Disney’s Enchanted Tiki Room opened its doors to guests on the opening day of the Magic Kingdom, October 1st, 1971, and has been delighting guests ever since. (We won’t talk about Under New Management…). 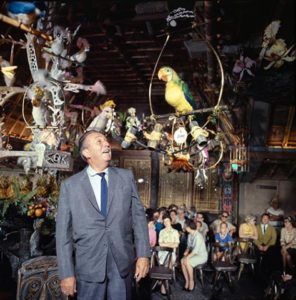 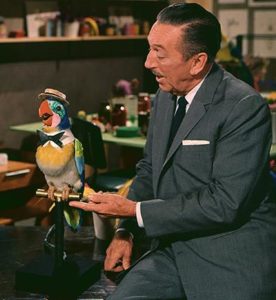 With all of this being said, it almost feels criminal that there isn’t more 50th-anniversary merchandise centered around our favorite singing bird, José!

Thankfully, Funko has come along to repair this with this new Funko pair. 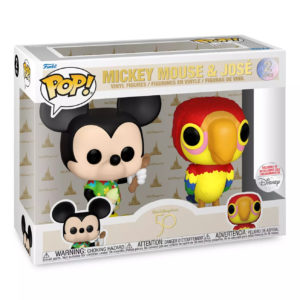 The set can be purchased from shopDisney right now for a total of $29.99 excluding tax.

Are you in the mood for more Enchanted Tiki Room and José love? Then look no further than this month’s Mickey Mouse: The Main Attraction collection!