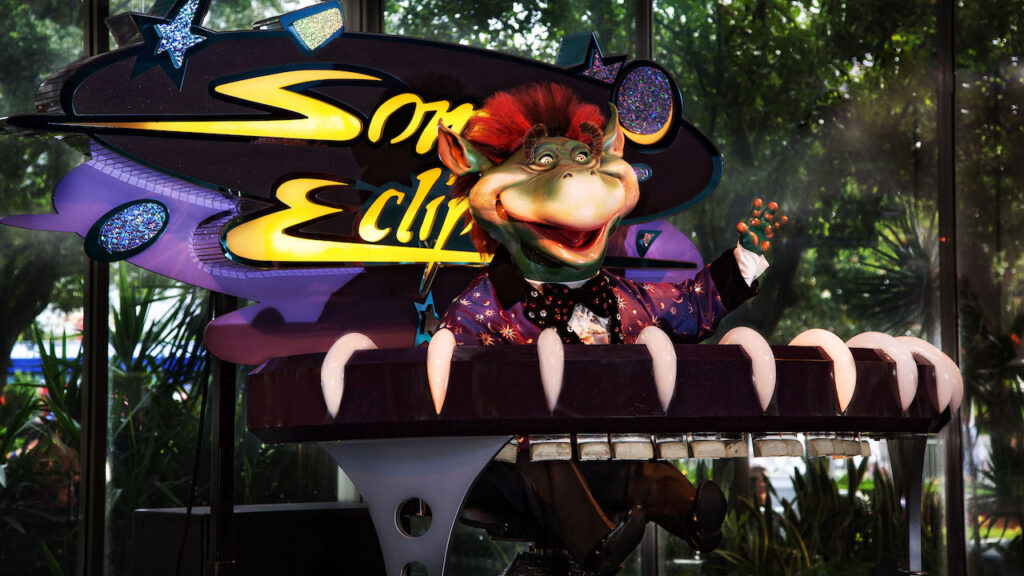 “Aside from being a wonderful musician and singer, many of us Disney fans know his as the voice of our alien friend, Sonny Eclipse, He will always be our Bright Little Star,” posted singer Tammy Tuckey in a Tweet expressing sympathy to David’s family.

Sad news from Kal David’s family… Kal passed away today. Aside from being a wonderful musician and singer, many of us Disney fans know his as the voice of our alien friend, Sonny Eclipse. He will always be our Bright Little Star! 💫😞 pic.twitter.com/iShgl9hVGn 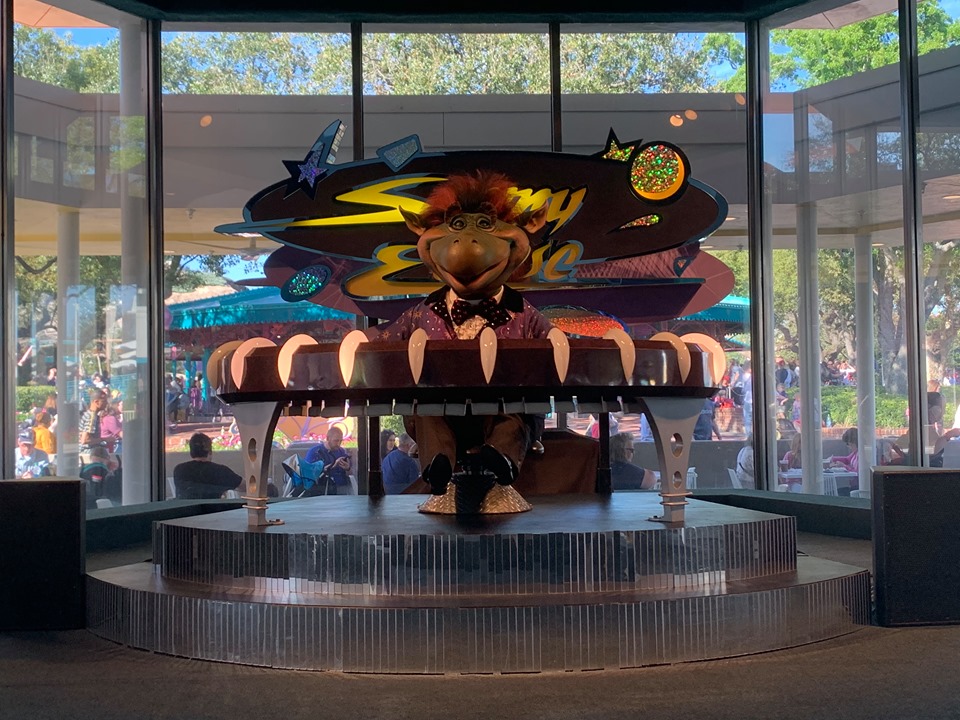 David’s remarkable talents bring the hilarious Astro-Organ-playing performer to life. Sonny first took the stage at Cosmic Ray’s Starlight Cafe in 1995 with performances throughout the day. 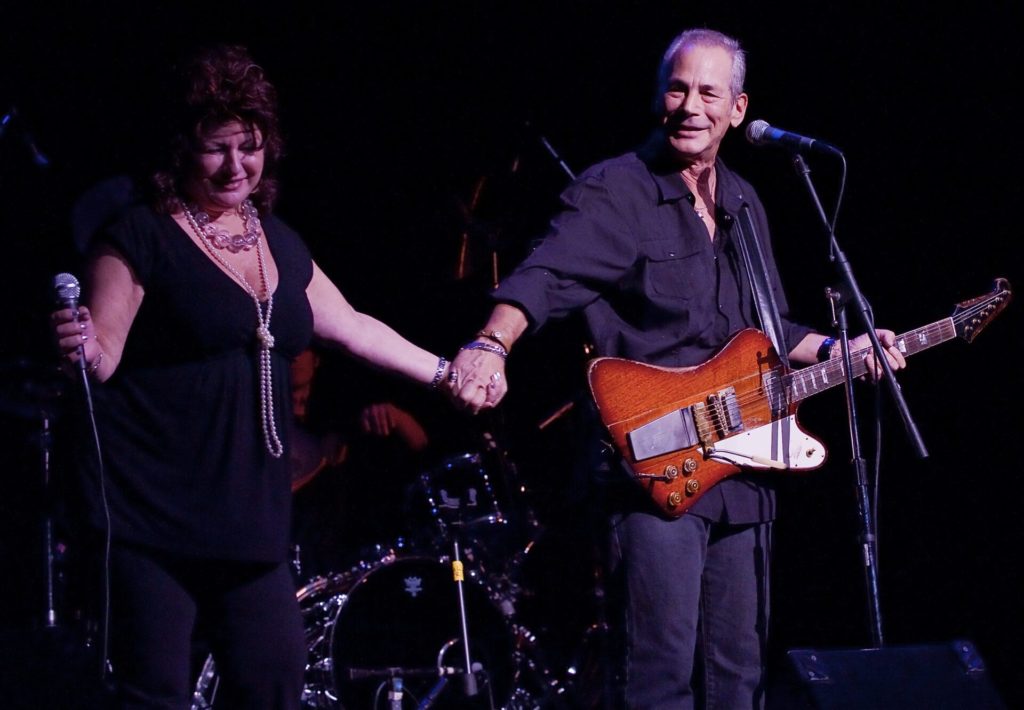 Outside of his voice work with Disney, David’s resume offers a master class in Blues performance and even earned him a place in the National Blues Hall of Fame in 1998. At Berklee College of Music, he served as a guest artist, and the talented musician performed with industry superstars, including BB King, Brian Wilson, Smokey Robinson, John Lennon, Etta James and Stevie Wonder, according to his bio.

In a 2018 interview with Tammy Tuckey, Kal Davis also talked about serending Goofy during a scene in the “Goofy about Health” attraction that featured in the now-closed Wonders of Life Pavillion at EPCOT. The song, abtly titled “The Unhealthy Living Blues,” helped Goofy to figure out his challenges in life in a humorous way. 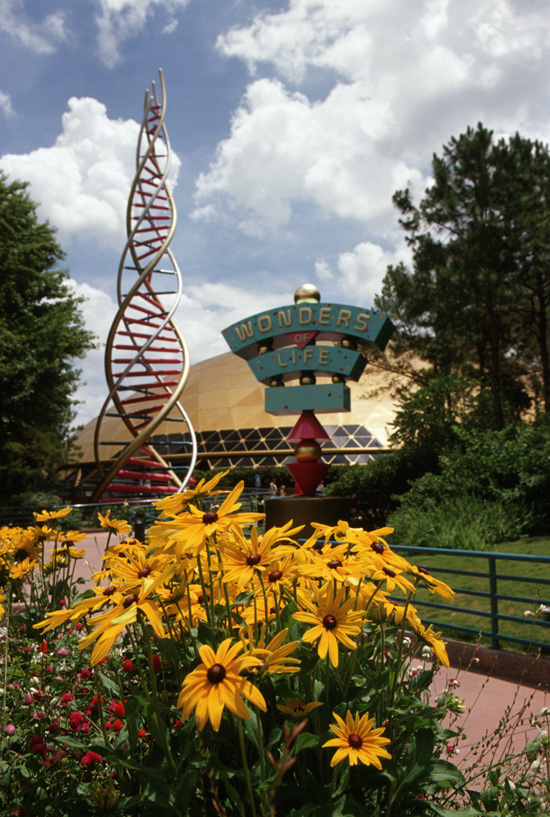 Certainly, David’s impact on the Disney community remains extraordinary. Thankfully, through Sonny, the 79-year-old musician’s voice will live on in Tommorowland.