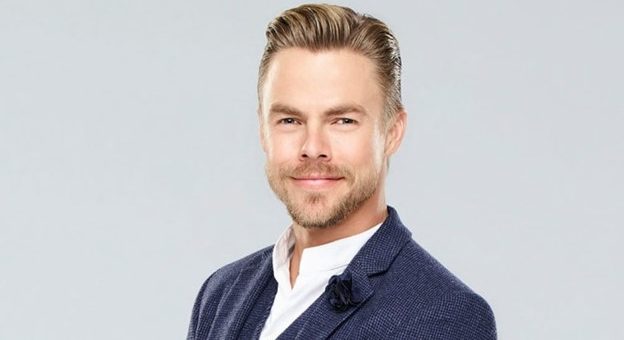 Derek Hough makes an overall deal with Walt Disney Alternative.  Accordingly, Derek Hough remains a judge on the upcoming season of Dancing with the Stars, but he may also develop new projects.

Hough recently celebrated an Emmy nomination for his choreography talents in the ABC special The Movies with Derek and Julianne Hough.  Now, he may also herald this new deal with Walt Disney Television Alternative. 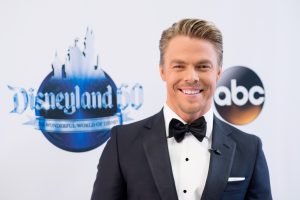 Derek Hough told Deadline, “DWTS is lightning in a bottle. A once-in-a-lifetime show. Being a part of that legacy has been an honor and a privilege.  It’s the show that keeps on giving. Each season feels totally different. Just when I feel like I’ve seen it all, I’m always pleasantly surprised and inspired. There’s a lot of uncertainty with this show from season to season. Another word for uncertainty is adventure and I’m always ready for adventure.” 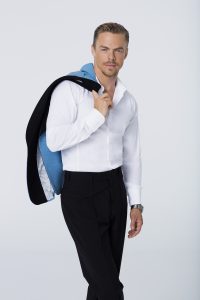 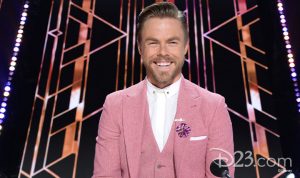 So, this production team builds on the company’s existing successes by acknowledging fresh purposes and concepts for potential new series.  In addition, they collaborate with the creative community, new talent, and existing talent, as well as supervise creative production on unscripted series and pilots. 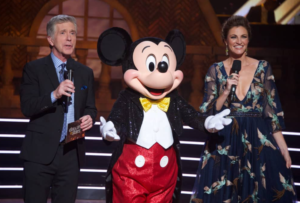 Walt Disney Television Alternative’s goal is to create new projects, so they can thrive on Disney-owned networks and platforms.  Therefore, this is an exciting opportunity for Derek Hough! 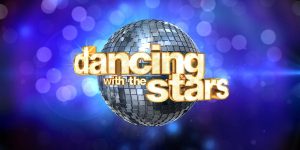 See What’s Next for Hough

So, currently, Derek Hough relishes his nomination in Outstanding Choreography For Variety Or Reality Programming.  He received these twelve nominations for choreography along with Debbie Allen.  As a side note, Hough won three Emmy awards for his work on Dancing with the Stars. 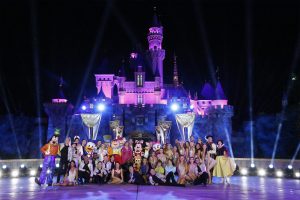 See Ya with the Stars

Keep in mind that Derek Hough returns as a judge on Dancing with the Stars with Len Goodman, Carrie Ann Inaba, and Bruno Tonioli.  The new season premieres on Disney+; however, no date has been announced. 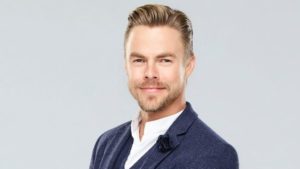 Now, let’s start planning your Disney vacation TODAY! Simply, fill out the form below or send an email to sgrose@mickeytravels.com for a FREE, no-obligation quote to book your next Disney vacation!  As an agent with MickeyTravels (a Platinum Earmarked Agency), I will help you with everything…from finding your perfect package to ensuring I meet your specific needs.  Plus, I offer rate monitoring to ensure you are receiving the best deal available from Disney!  Also, I work with ALL Disney Destinations including Good Neighbor Hotels. Best of all, my services are absolutely FREE. So, get in touch via email at sgrose@mickeytravels.com, by calling or texting 304-920-1998, or on my Facebook page. There, you can stay updated on all things Disney and remain connected with me for promotions and giveaways!  TTFN (ta-ta for now)!