Kristen Bell hopes for a Frozen III in the near future. So much so that the voice of Anna opened up to Jimmy Fallon about it. 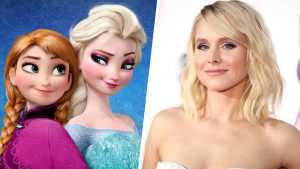 Kristen was a guest on “The Tonight Show Starring Jimmy Fallon” on Monday night.  During this interview, she stated that she would love a Frozen III. 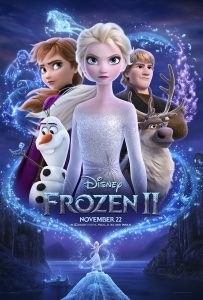 Also, Fallon confessed that he enjoyed Frozen II more than Frozen.  Fallon asked, “Can I say that?” 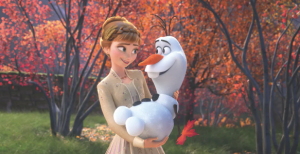 Kristen replied, “Of course, you can.”  This sparked a conversation about the Frozen franchise’s future.  Fallon became curious about the possibility of a third installment. 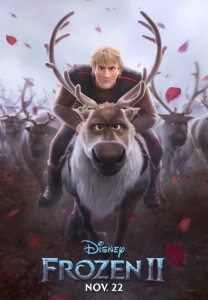 Then, Kristen said, “I would…like to officially announce…with zero authority, Frozen III.’”  Laughter then filled the room as Fallon reacted with an astonished, “Wow!” 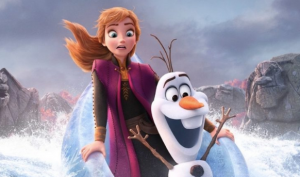 How Does Elsa Feel?

Just to be clear, Frozen III is not official, and Kristen could not confirm if the film is already in the works.  Kristen stated, “I’ll keep it mysterious.”

However, Kristen did confirm that Idina Menzel (the voice of Elsa) is onboard to help create another movie.  In fact, Idina stated she would do another Frozen film during an interview on Shop Today with Jill Martin earlier this month. 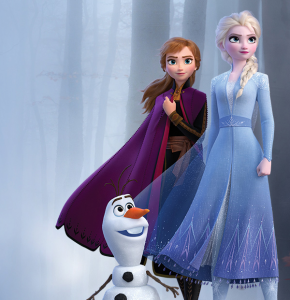 Idina said she would play Elsa at any time, and she hopes for a Frozen III.   She laughingly said, “I can be 80 and play a blonde animated girl who’s like,15, who has amazing arms, by the way. I love that about her.” 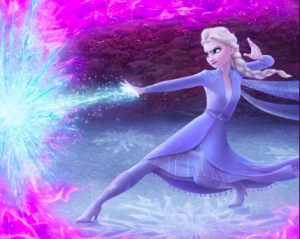 So, Kristen wonders, “I feel like if we’re all in… what are we waiting for?” Kristen Bell and all Frozen fans agree with Jimmy Fallon when he said, “Come on, we want it.” 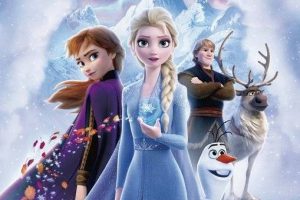 Frozen came out in 2013, and Frozen II premiered in 2019.  Turns out that Kristen Bell hopes for a third movie, and she loves Frozen because the moral of the story varies from other fairytales.

Kristen Bell believes, “The happily ever after is not waiting for a kiss from your prince, which has sort of been the standard in literally every Hollywood movie.  Frozen was about something that was just as deep, if not deeper, which was like the love of family.”