This is an incredible week for Disney programming across networks, affiliates and Disney’s streaming network.  We’ve got a Marvel movie streaming premiere, the latest Star Wars instalment and more.  So get ready to set those DVR’s and let’s get watching! 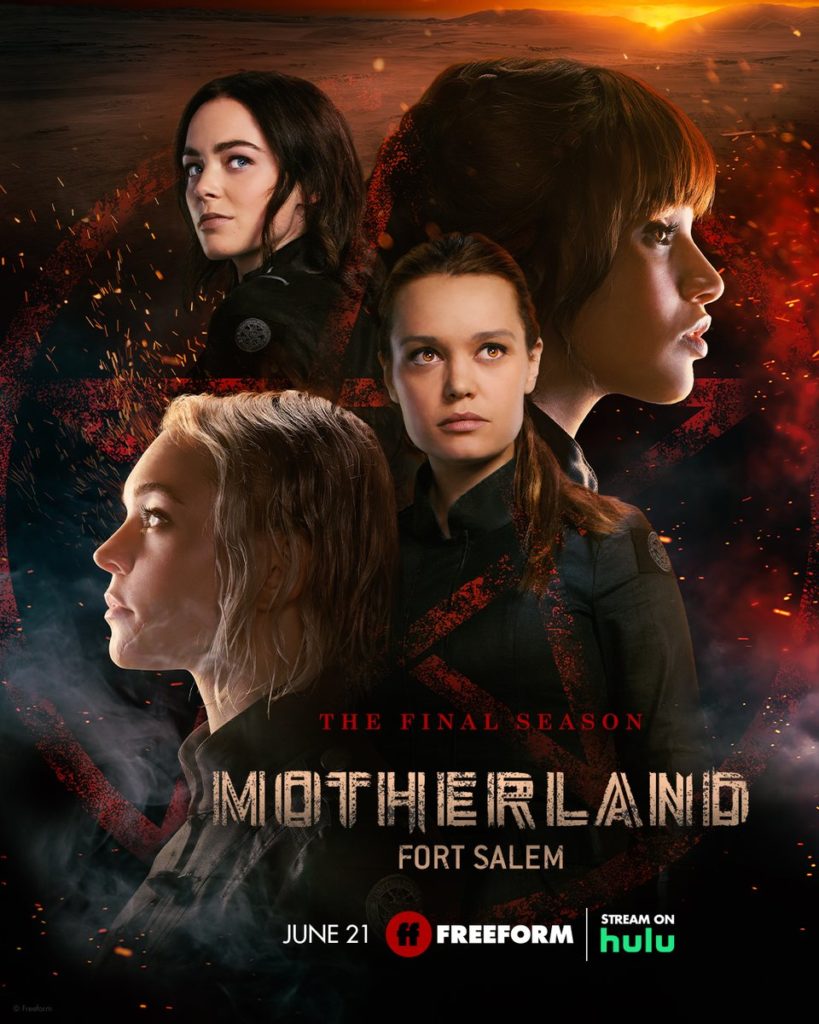 
Kicking off with tonight’s Freeform Season 3 premiere, the final season of Motherland begins with witches on the run after being blamed for the death of the Vice President’s daughter. Meanwhile, Raelle (Taylor Hickson) and Scylla (Amalia Holm) reunite, and Nicte (Arlen Aguayo Stewart) tempts Tally (Jessica Sutton) with a new power. If you miss an episode don’t worry, new episodes are available to stream the next day on Hulu. 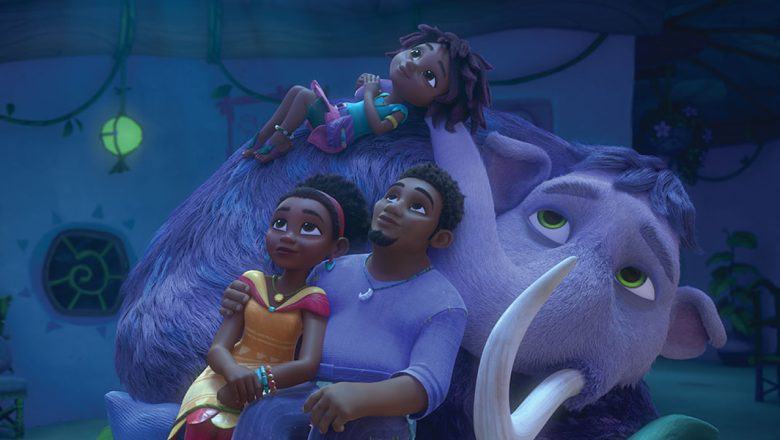 
Venture to the prehistoric world of Rocky Falls, Eureka! centers on a young inventor named Eureka (voiced by Ruth Righi) who is way ahead of her time. She’s designing inventions in the hopes that it will mover her prehistoric community into a more modern era. Don’t miss the first episode where Eureka and her friends Pepper (voiced by Kai Zen) and Barry (voiced by Devin Trey Campbell), free a wooly mammoth.   Eureka also tries to befriend an flute player in her class by inventing a new instrument.

Be on the lookout for the initial batch of Eureka! episodes will also launch on Disney+ and on-demand platform. 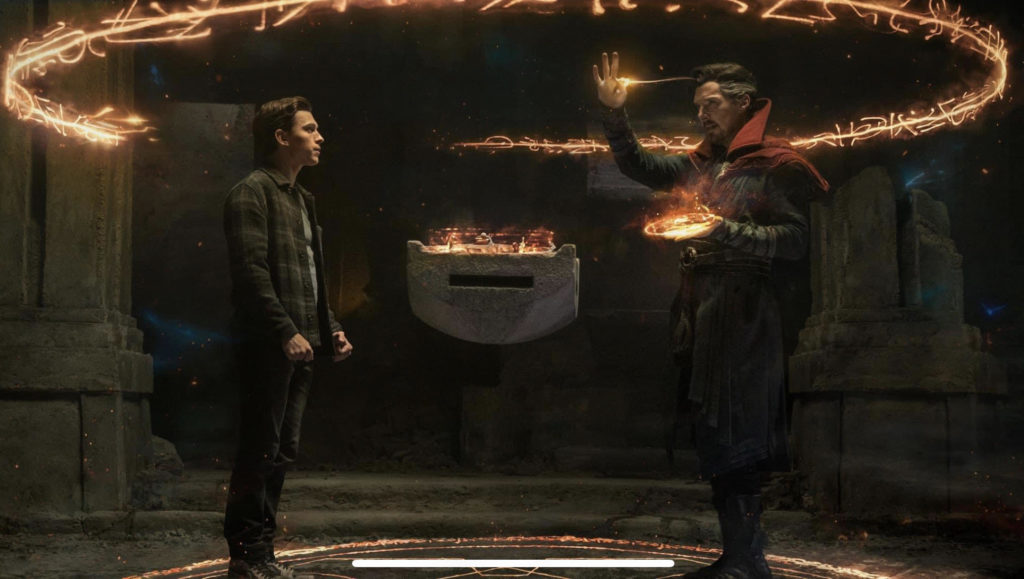 Doctor Strange in the Multiverse of Madness—Wednesday, June 22, on Disney+


Doctor Strange is coming to Disney+.  Unlock the mysteries of the Multiverse when the Marvel Studios film debuts on the streaming service.  Benedict Cumberbatch returns to the title roll as Doctor Strange.  He must journey into the unknown with the help of his friends to confront a brand new adversary. Elizabeth Olsen also returns as Wanda Maximoff as well as Chiwetel Ejiofor as Baron Mordo; Benedict Wong as Wong and Sorcerer Supreme; and Xochitl Gomez as America Chavez.


Don’t miss the season finale of this beloved Star Wars series.  Will all of our burning questions be answered? How does all of this tie into Episode IV? How will the Sith and Jedi do in the finale. You won’t want to miss the answer to these questions and more! 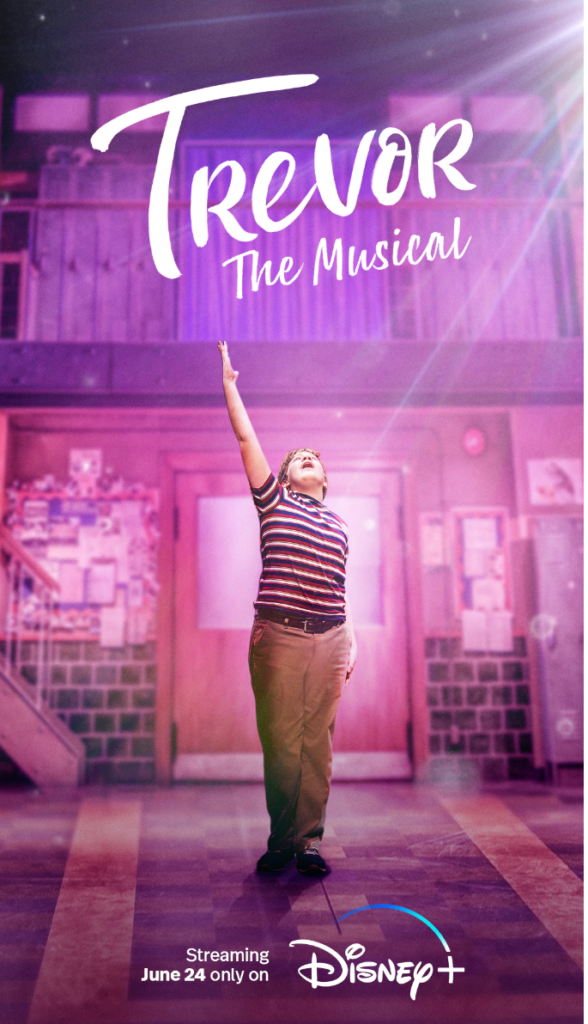 Trevor: The Musical—Friday, June 24, on Disney+


The filmed version of the off-Broadway show makes its Disney+ debut on Friday.  Based on the 1995 Academy Award-winning short film, Trevor, follows a 13-year-old boy (played by Holden Hagelberger) who has a vivid imagination but struggles to navigate his own identity as well as the challenges of being a teenager.  When an embarrassing incident happens at school, he must muster up the courage to forge his own path.

Don’t miss these awesome programs coming your way this week! Readers are also encouraged to keep following along with MickeyBlog for further Disney-related news and updates!