Wait Until You See the New Darth Vader Billboard in NYC

This Disney+ marketing team is getting mighty creative when it comes to spreading the word about the streaming network’s latest Star Wars series- Obi-Wan Kenobi available to stream NOW for subscribers. With the series finale set to release on June 22nd Disney is celebrating in a pretty EPIC way.

Posted this week on the official Obi-Wan Kenobi Twitter account is a short clip of the new digital billboard located in Times Square in New York City.  Jaw-like metal gates open to reveal the Sith Lord, lightsaber in hand, giving a menacing pose.  Check out the awesomeness in the clip below:

Have you seen the new #DarthVader billboard from #OLEDSpace and ILM in Times Square? #ObiWanKenobi is now streaming only on @DisneyPlus. pic.twitter.com/IrYhJGZfWY

If you’ve been following along with MickeyBlog you’ll know that there’s been a lot of buzz around Obi-Wan Kenobi with Hayden Christensen returning to the role of Darth Vader for the first time since Star Wars: Episode III – Revenge of the Sith. 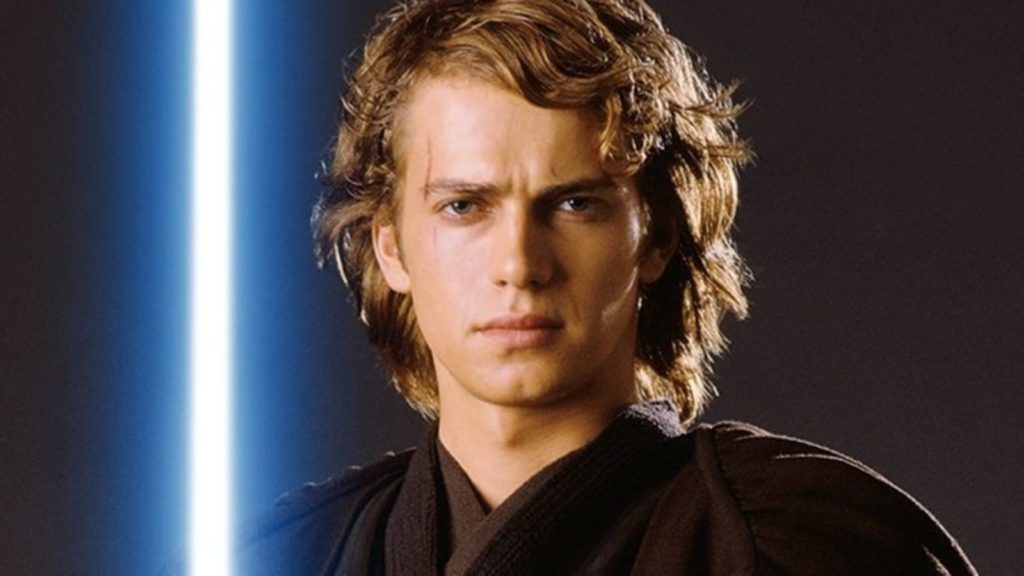 As we previously reported here at MickeyBlog, James Earl Jones also lends his voice once again to the role of Vader in the series.

Obi-Wan Kenobi sees a Vader, as ScreenRant puts it, not quite yet in his prime but ruthless nonetheless. If you need proof this he is positively frightening, the new billboard is a great reminder. If you have yet to see Obi-Wan Kenobi on Disney+, you’ll definitely want to check it out.  Here’s a look at the official trailer for the season:

Readers are encouraged to keep following along with MickeyBlog for further Disney-related news and updates. We’ll be coming to you LIVE from the theme parks each and every week.