The newest Star Wars series is well underway with a fifth installment that is a true game-changer for Kenobi, Reva, and Darth Vader; this is our review of Obi-Wan Kenobi Episode 5.

It seems like every single week, we find a new reason to fall in love with the tremendous work that Deborah Chow is doing on this series; as five episodes in and the Obi-Wan Kenobi series hasn’t lost a step in its thrilling narrative. 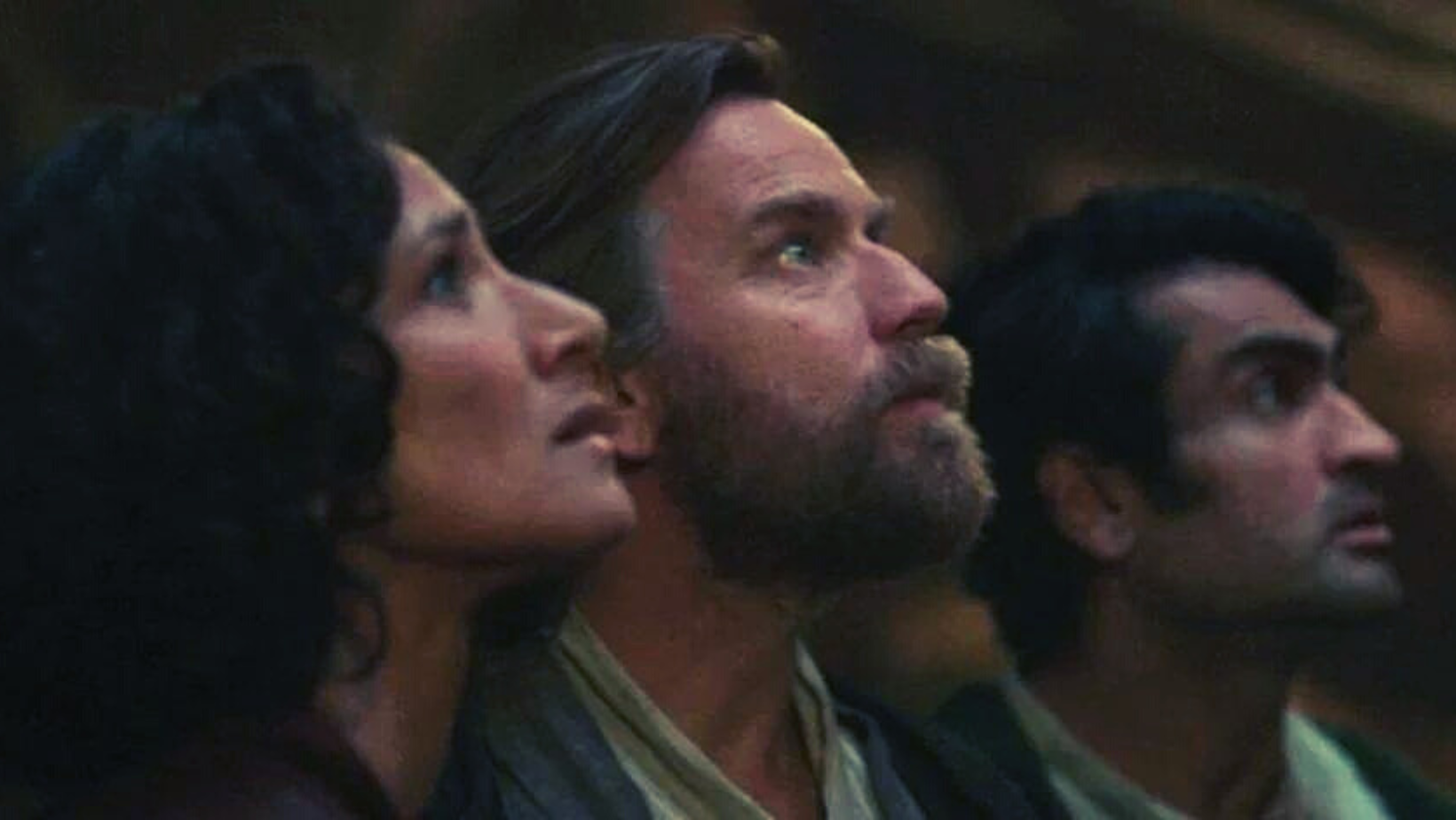 From the very beginning, the most interesting dynamic the series would have to overcome was its ability to tell a truly compelling story when every single viewer knows the outcome; and every single episode sees Chow execute that tasks with flying colors.

Obi-Wan Kenobi Episdoe 5 is maybe the greatest example of that, and is a true game-changer for the series; in regard to its characters and moments. 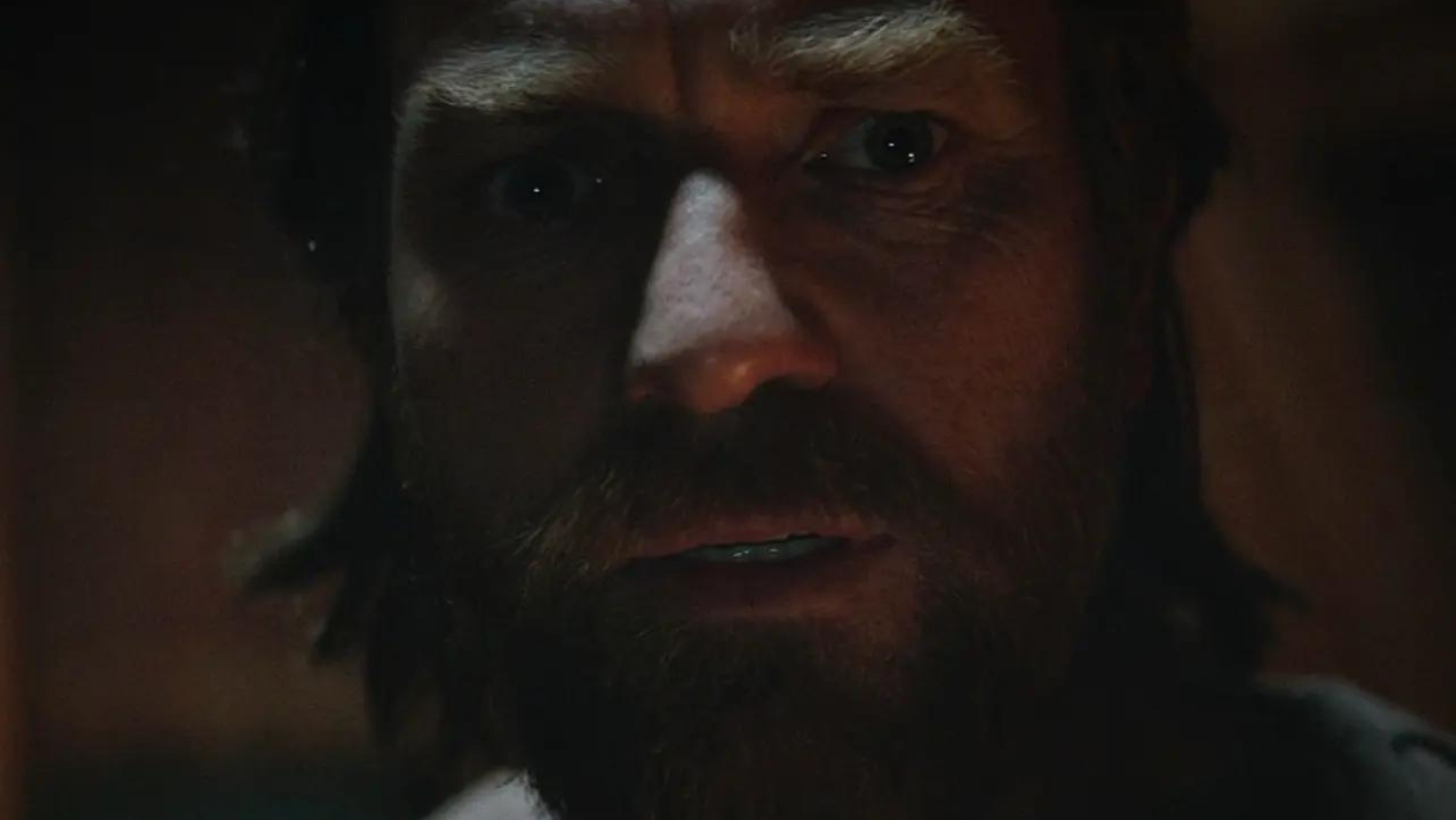 Maybe the greatest bright spot- after weeks of shining through every single episode- was the character of Reva; who became more than just the villainous pawn of the Empire in this installment.

If any viewer carried with them any uncertainty over the ability of Moses Ingram, or the complexity and intrigue of her character, that is firmly put to rest with Obi-Wan Kenobi Episode 5; where she goes from being a welcome addition to the Star Wars universe to one of its best new characters.

There is a certain sect of Star Wars fans that will adore certain aspects of this newest episode, as it takes the viewer back to a time before the days of Vader and Ben; but those moments don’t feel like their put in place for the simple cheap cheer of nostalgia.

It truly felt like Chow interwoven a narrative that spanned the entirety of the prequels, digging deeper into the dynamic between Anakin and Obi-Wan, and presenting a version of Darth Vader that is him at his most compelling. 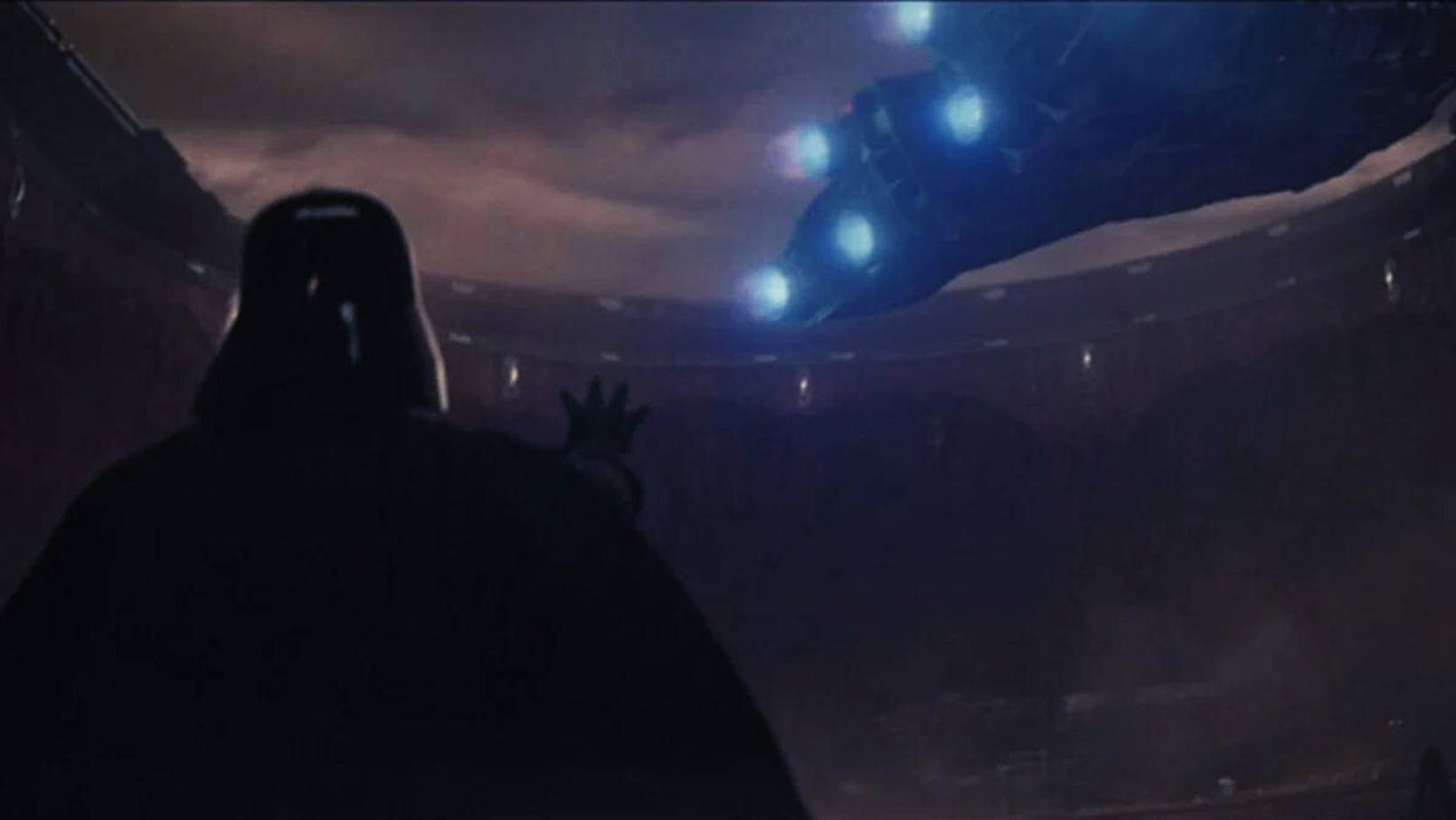 Obi-Wan Kenobi is truly shaping up to be a classic addition to the Star Wars mythos, and the final moment ensures that the story is far from over.