How ‘Obi-Wan Kenobi’ is Helping the Sequels

The first four episodes of one of the Star Wars’ most anticipated projects have been released, and not only have they been incredible explorations into the series’ eponymous character; Obi-Wan Kenobi is actually helping the sequels.

It has long been one of the most intriguing untold stories in the vast pantheon of Star Wars lore; the journey from Obi-Wan at the conclusion of Episode III: Revenge of the Sith, and his arrival in Episode IV: A New Hope. There have been glimpses in various Lucasfilm animated works that have told snippets of the story, but none have delved as deep into it the way that the phenomenal work of director Deborah Chow, and the newest Star Wars series has

But what is one of the best parts of this new Kenobi project is a narrative that is perhaps building on one of the most underdeveloped friendships in Star Wars history and a development that sees Obi-Wan Kenobi actually helping the sequels. 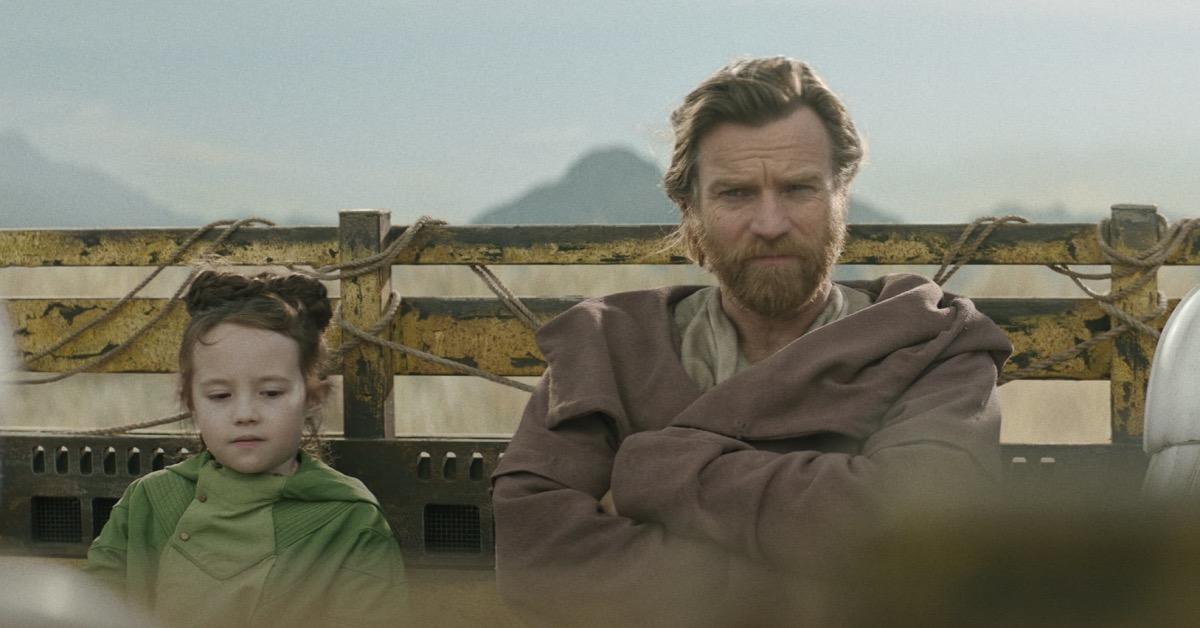 It has always been assumed that these two fan-favorite characters had a long history; with Leia going to Obi-Wan in her time of greatest need at the beginning of the original Star Wars film, but it was a relationship that was always merely implied.

A friendship that spanned decades, and impacted the Alederaanian princess enough to name her son, the eventually villainous Kylo Ren, after the fallen Jedi. 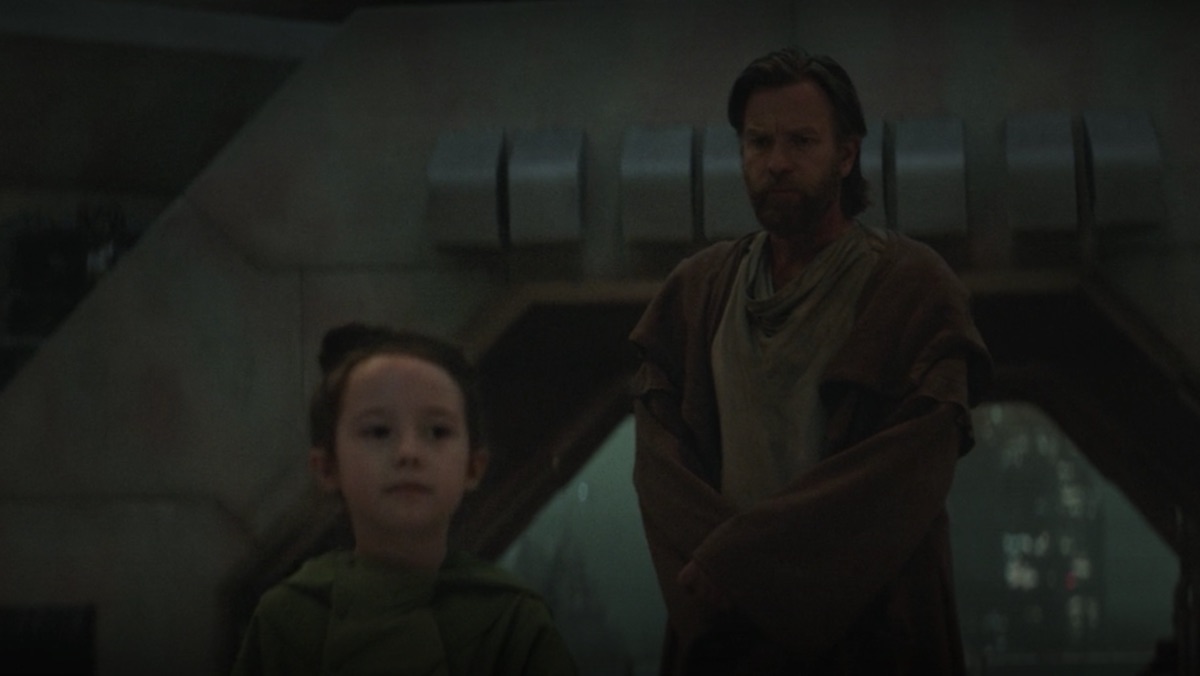 The interactions and dynamics between both Leia and Kenobi have been fantastic, and they have spoken to a true relationship that is a true friendship, and it speaks to Leia’s admiration for Kenobi that she would name her son after him.

Fans have theorized about what would be at the center of an Obi-Wan Kenobi series, and very few thought it would feature Leia in a major role, but it is her addition that has given the journey incredible stakes. 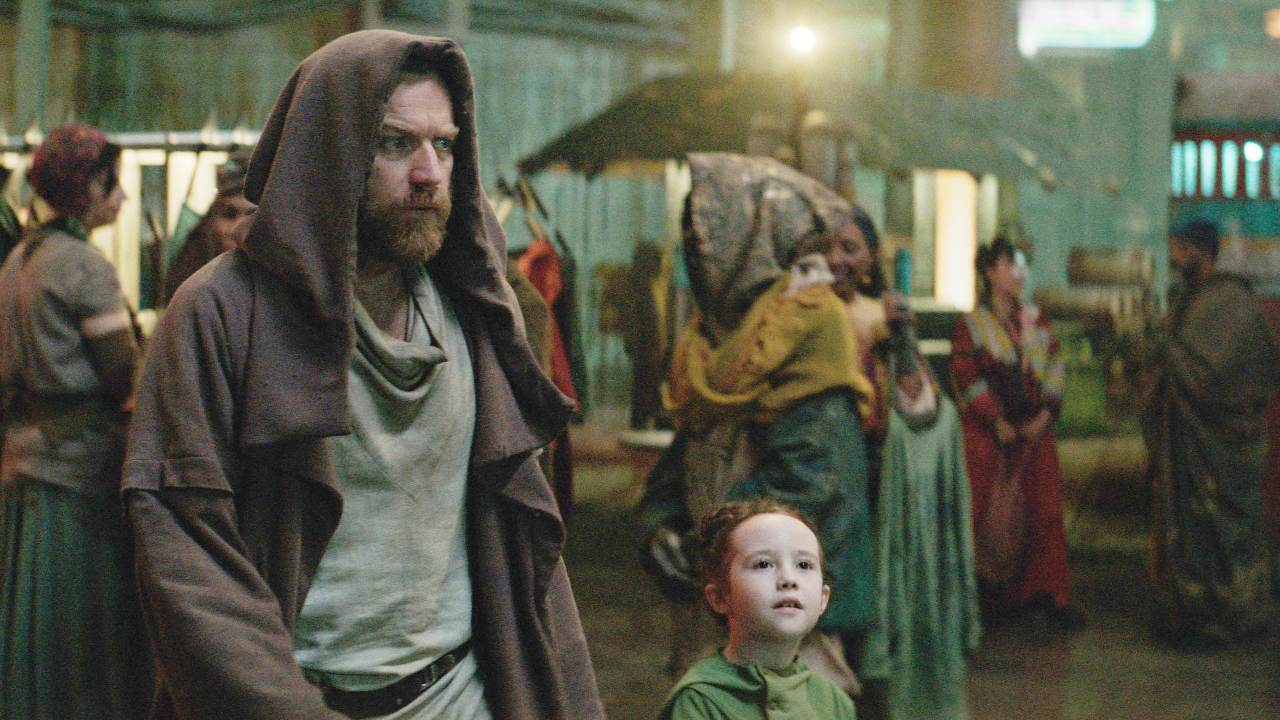 In Kenobi, Leia sees everything that a Jedi should be, and it is beautifully poetic that- when she gave birth to her son who was bound to be force sensitive- she named him after the pillar of strength, wisdom, and goodness that put his life on the line to save her when she was just a child.