In one of the most anticipated Disney re-openings of the past two years, the return of the welcoming and creative children’s space known as Aunty’s Beach House brought such joy to cast members at Aulani, a Disney Resort & Spa. Starting May 25th, the heartwarming cast members began again entertaining guests at the resort during highly sought-after reserved times. 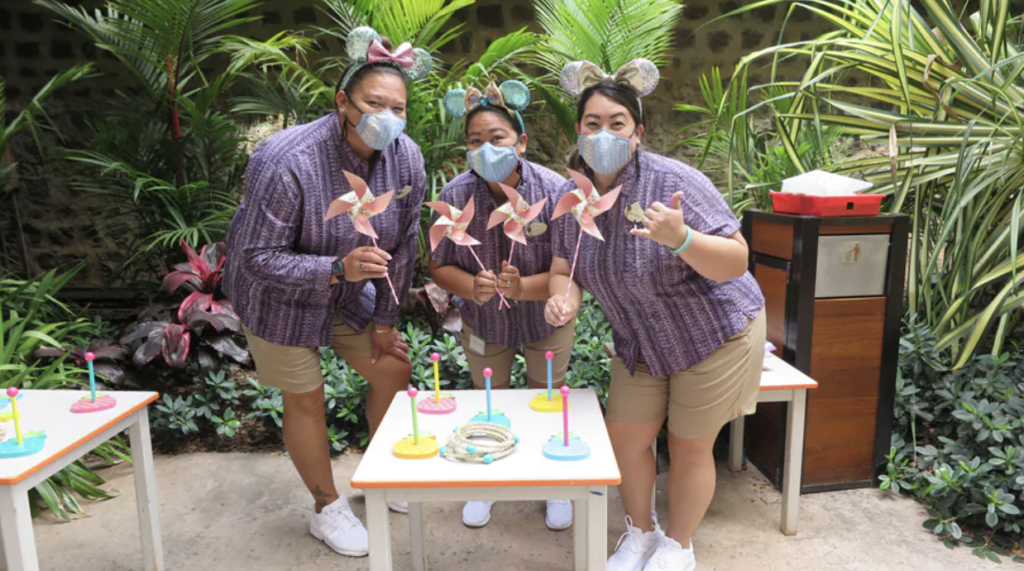 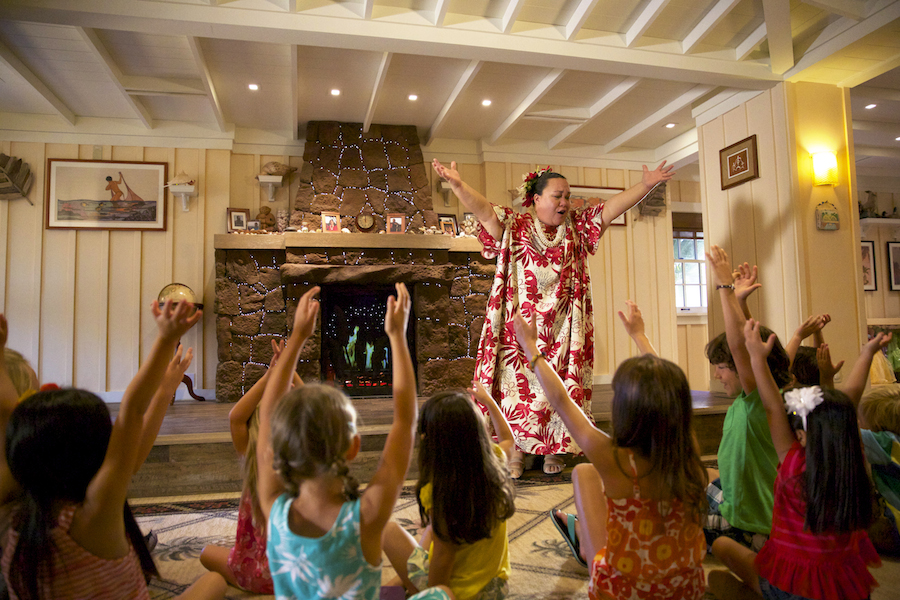 Said to be filled with stories of the family that once lived there, Aunty’s Beach House also ties stories of adventures into the narrative of the cast turned “youth activities counselors” or “YACs,” according to the Disney Parks Blog story. 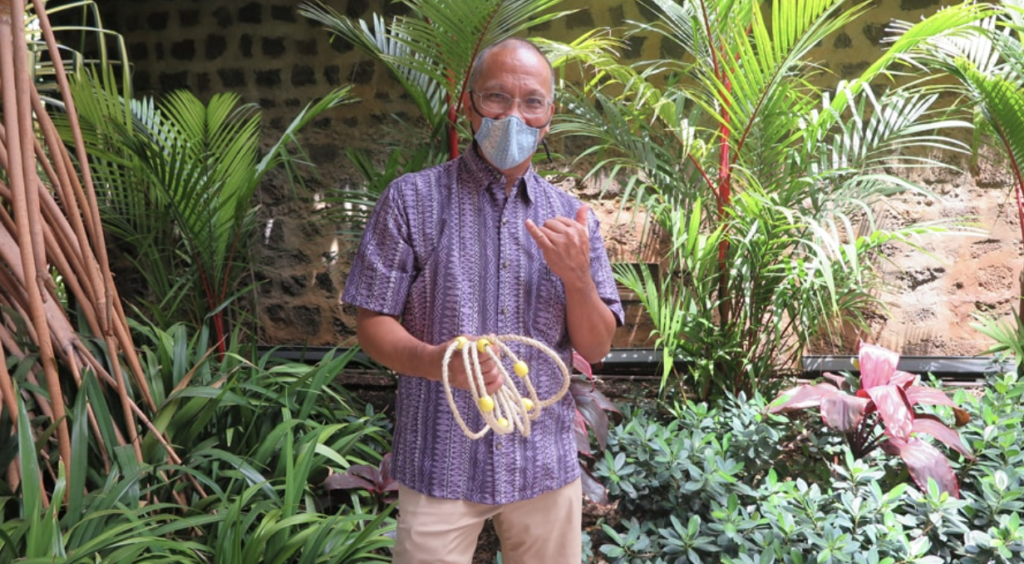 Among the YACs excited to make his return was Hawaii teacher Val Bigornia who told Disney Parks Blog that he enjoys how “the children keep [him] young.” 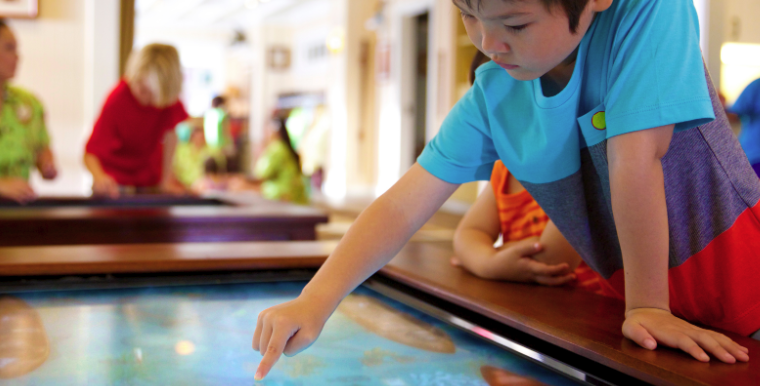 Reservations for children between the ages of 5 and 12 open two weeks prior to the date of visit. For the complimentary hours, slots fill up within seconds of the booking window opening, which occurs at 12:00 p.m. CST each day.

Aunty’s Beach House at Aulani, A Disney Resort & Spa, will reopen May 25, treating keiki (kids) ages 5-12 to fun and adventure and – for the first time – offering evening activities the whole family can enjoy. https://t.co/R3afhyQCL5 pic.twitter.com/5fzBx6Xtko

Currently, the resort offers to premium options available for a fee: Kakamora Chaos with Moana and SURF’S UP! – A Surfin’, Fishin’ and Dancin’ Party! In both paid experiences, guests receive keepsakes as well as special time with Disney favorites. 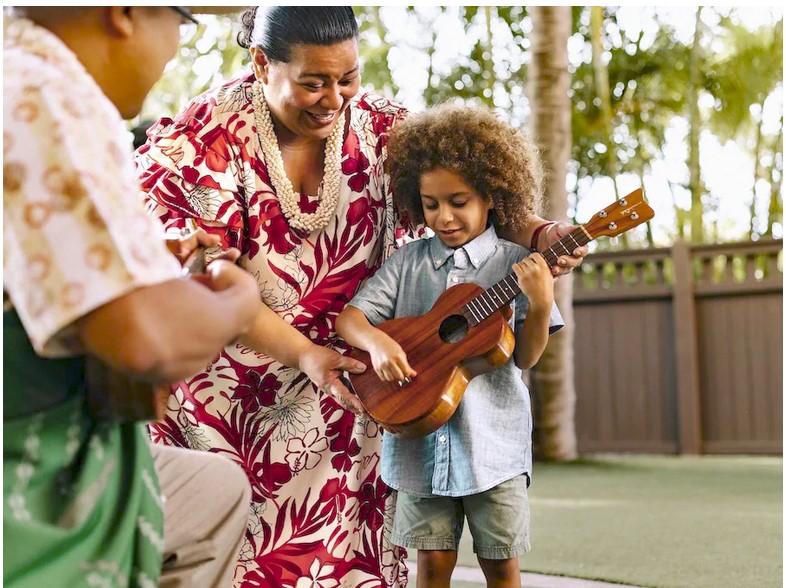 Moana pops by Aunty’s during Kakamora Chaos to “teach her new friends a game from her home island of Motunui,” according to the Aulani site. During SURF’S UP, Goofy’s son Max stops by to surf, while Goofy teaches a bit about local Hawaiian fish. The experience also promises a Disney pals dance party, a definite must-do on our Aulani list!