VIDEO: Full Show of Finding Nemo: The Big Blue…and Beyond!

As you saw on MickeyBlog yesterday, guests at Disney’s Animal Kingdom got a pleasant surprise with a soft opening of Finding Nemo: The Big Blue…and Beyond!

Disney describes it as, “The big blue world beckons once again as “Finding Nemo: The Big Blue… and Beyond!” debuts June 13 at Disney’s Animal Kingdom Theme Park. The freshly reimagined return of this popular stage show invites guests into the undersea setting that charmed audiences around the world in the Disney and Pixar smash-hit animated film, “Finding Nemo.” 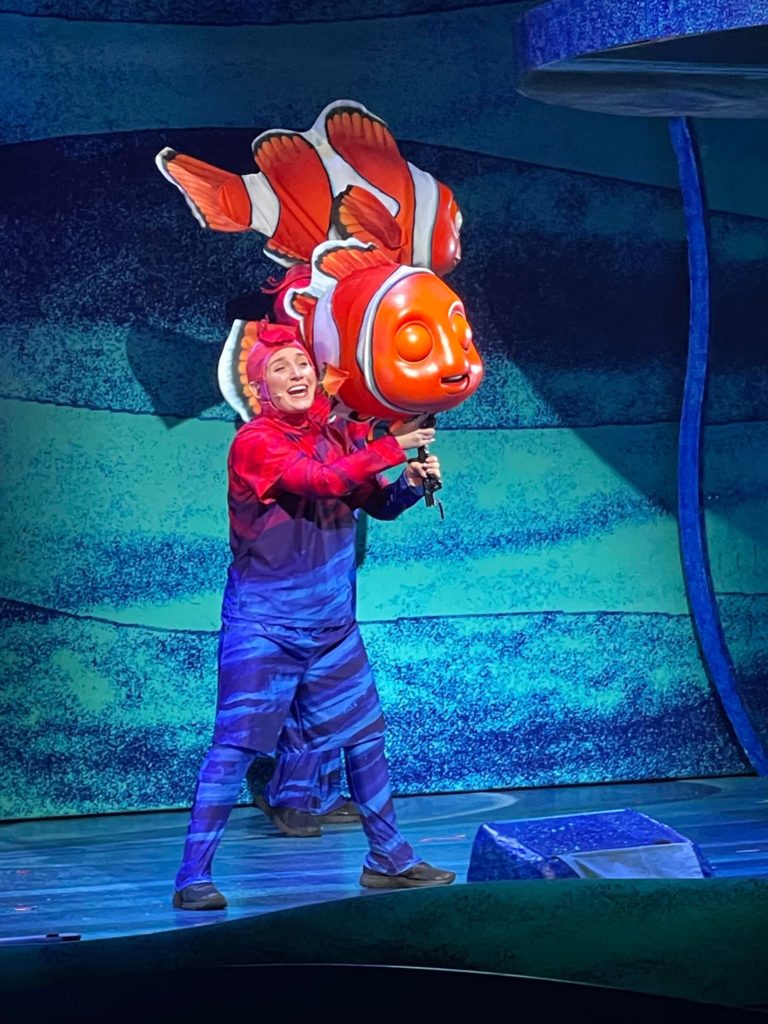 Disney goes on to describe the exhilirating show as, “The fully updated, 25-minute show immerses audiences in the story of Marlin and Nemo – an overprotective clownfish father and his curious son – through a dazzling production that combines music, puppets, dancers and animated backdrops. “This show incorporates many of the songs from the original musical, as well as amazing puppetry and live performers that fill the stage,” said show director James Silson, Disney Live Entertainment.

And MickeyBlog was on the scene to take some amazing photos and our pal Nick from MagicalNewsLive was able to film the entire show! Let’s take a look! 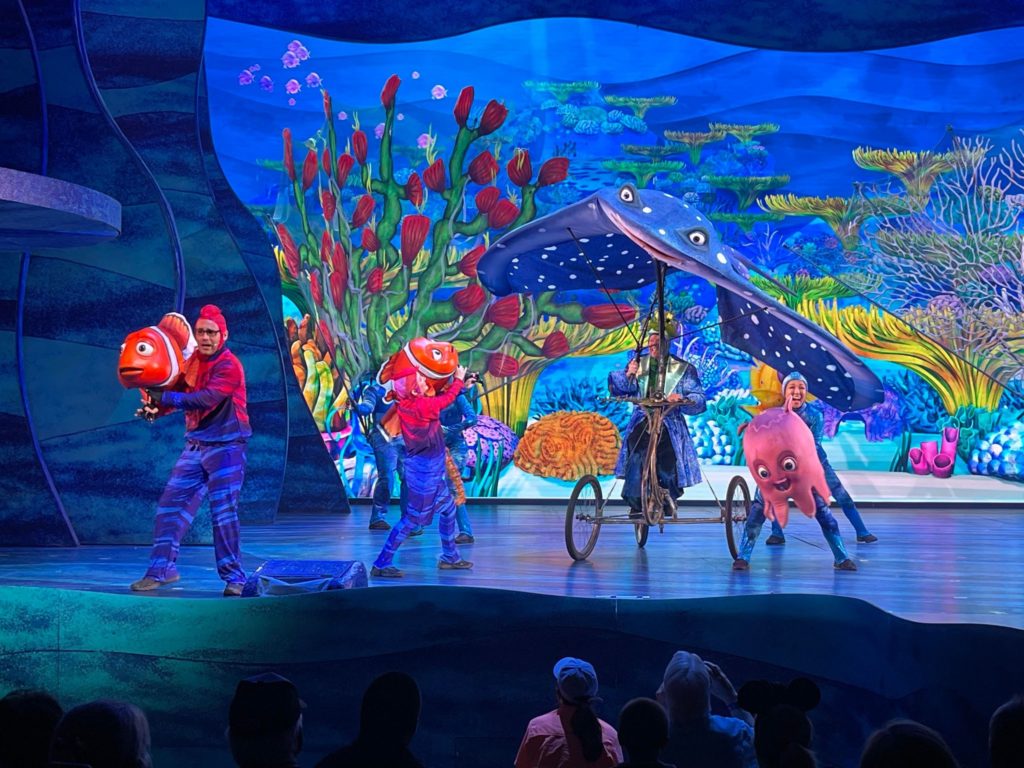 The official opening for the show is not until Monday, June 13th, however, we have the entire show for you below.

And after previewing the show, we can share that the updates to the show are fantastic. The show is sure to please guests of all ages. 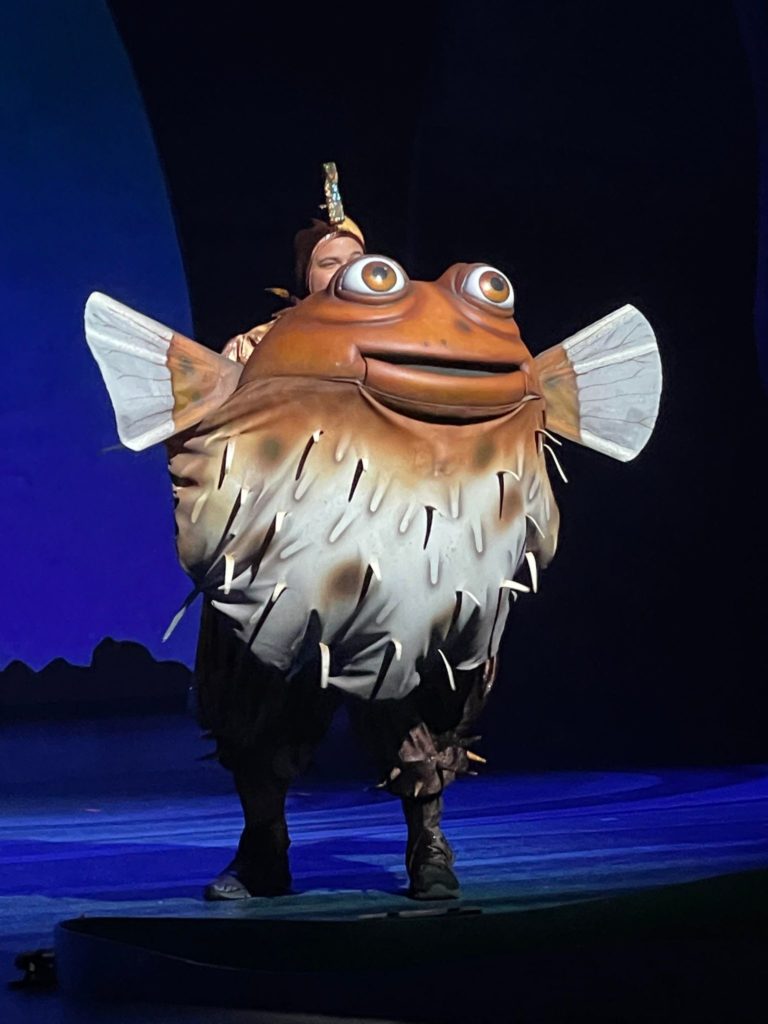 Make sure to catch Finding Nemo: the Big Blue… and Beyond! during your next visit to Animal Kingdom. Your family and friends will love it as much as we do!

You can cath the full show below – filmed by MagicalNewsLIVE. Make sure to LIKE the video below and subscribe to MagicalNewsLIVE for all the latest videos and livestreams from Walt Disney World.

Enjoy the show, everybody!