Singer and songwriter, Halsey, had a chance to spend some time in Disney World while she was touring Florida. While she was there eating dinner one night with her family at EPCOT, she befriended her server, Freddy, saying she felt a real connection with him.

Turns out, they both had Halsey tattoos. “My server was named Freddy and he was incredible. I felt so connected to him for some reason and the dinner was amazing. At the end of our meal he revealed to me that he had TWO Halsey tattoos. A Clementine and a Hurricane. I had no idea. He just felt like a friend right away,” she said in her Instagram caption. 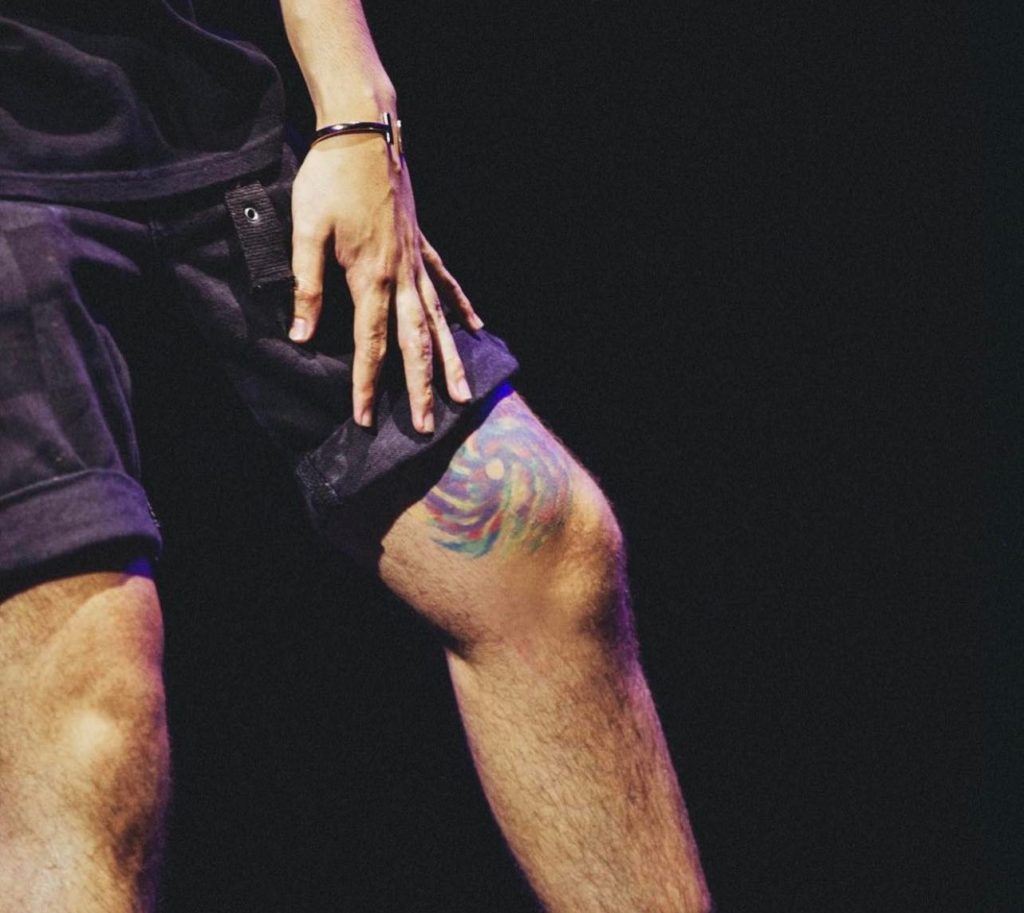 During her concert in Tampa, she brought Freddy on stage and dedicated her song “Hurricane” to him. 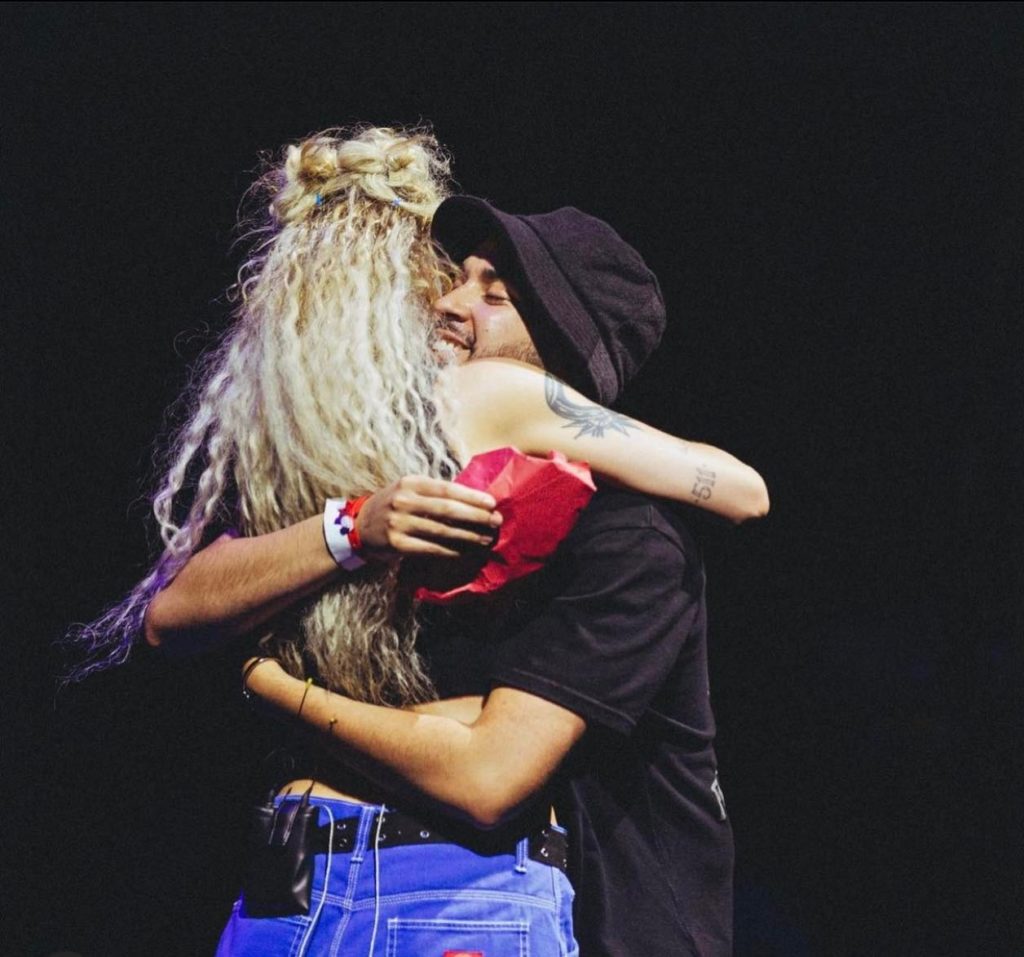 Freddy took to his Instagram to express his love and excitement for their meeting.

“I can’t believe how unreal these past days have been for me. Starting the day I met her -for second time- at work. Then the fact she was looking for me in the crowd -at the wrong city LOL-. Then posted about me on ig stories. And finally, THIS day. The day she told everybody how we met right before inviting me to the stage. I showed everybody my first tattoo. The HURRICANE in my thigh. All I gotta say is there are no words to describe everything I’ve been feeling lately. All I gotta do is thank again to everybody who made possible. Love you all.” Freddy shared in his Instagram post.