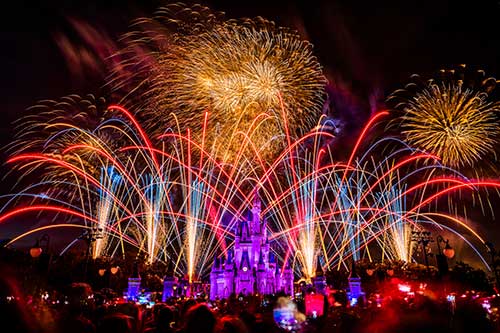 I have some super spectacular news to pass along: Disney has just confirmed that the Disney’s Celebrate America – A Fourth of July Concert in the Sky fireworks spectacular will be returning to the Magic Kingdom in Walt Disney World this July 3 and 4! 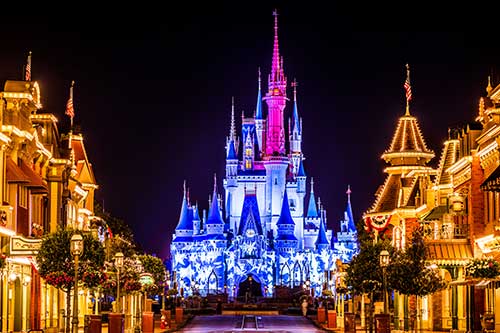 Due to the COVID-19 pandemic, the annual Fourth of July fireworks were cancelled in both 2020 and 2021 making the last year the festive and patriotic fireworks were seen over the Magic Kingdom in July 2019.

Since Disney’s Celebrate America – A Fourth of July Concert in the Sky will be shown on both July 3 and July 4 at the Magic Kingdom, Guests attending those days will be unable to view the new fireworks spectacular created just for Walt Disney World’s 50th Anniversary, Disney Enchantment. 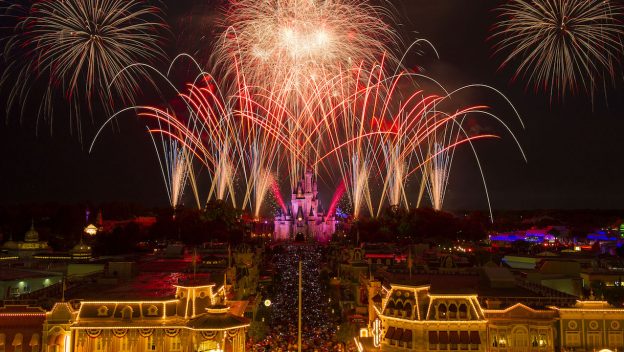 The Disney’s Celebrate America – A Fourth of July Concert in the Sky nighttime spectacular was just added to the Magic Kingdom park hours calendar. It appears the fireworks spectacular will kick off at 9:20 pm on both July 3 and 4. 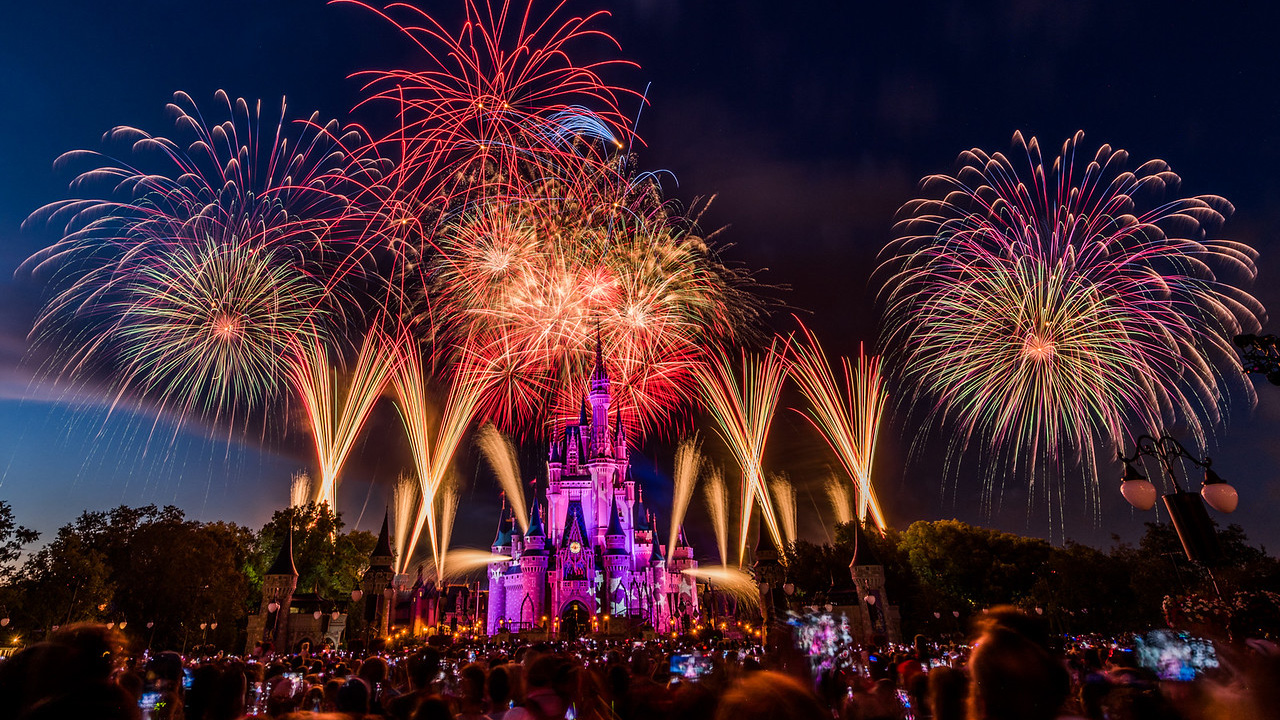 Now that we can confirm that the iconic Fourth of July fireworks are returning to the Magic Kingdom for 2022, we are anxious to see what other entertainment options will also be returning. Make sure to keep it here with MickeyBlog.com as you can count on us as always to bring you all the Disney breaking news!

It’s not too late to start planning your visit to Walt Disney World for the Fourth of July! But, hurry as rooms are VERY limited! Fill out the form below or send an email to Holly@MickeyTravels.com for a FREE, no-obligation quote to book your Disney vacation.