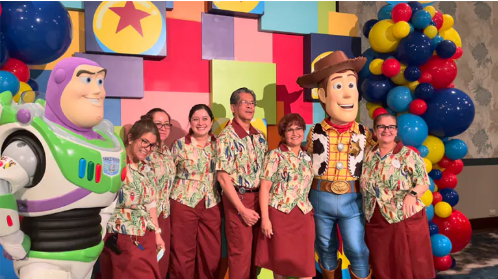 If you were following along with MickeyBlog you may have heard the news that Paradise Pier Hotel at Disneyland Resort is getting an awesome makeover themed after our favorite Pixar films.

Though we’ve already shared some of the amazing details regarding this transformative new theme, one thing we haven’t had a chance to share is the special way that Disney broke the big news to their Paradise Pier cast members! 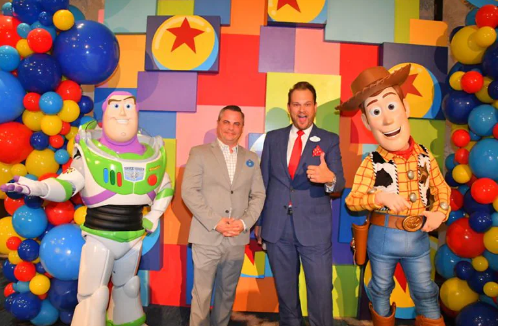 Disney arranged a special breakfast for Paradise Pier Hotel employees on the morning that the news was officially revealed.  As you’ll be able to see from the video below this included Pixar-themed balloons, treats, music, photo backdrops were used as props for the big reveal!

Check out Disney’s official video on the Cast Member surprise below:

We absolutely love that moment when the room erupted with gasps and applause when the news was made official.

Cast members were also treated to a first look at the concepts for the Pixar makeover and Walt Disney Imagineers were on hand to explain the inspiration behind the theming and how it will be reflected at Paradise Pier. 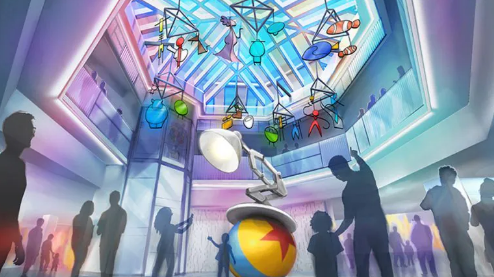 As the icing on the cake, guests had the opportunity to celebrate the news with two of our favorite Pixar pals: Buzz and Woody.

Readers are encouraged to keep following along with MickeyBlog for further Disney news and updates! We’ll be coming to you LIVE! from the theme parks each and every week.