March is winding down and you know what that means? We’ve got a whole new month of Disney+ programming to look forward to!  Start planning what you’ll watch next month NOW with our guide to April 2022 on Disney’s streaming network! 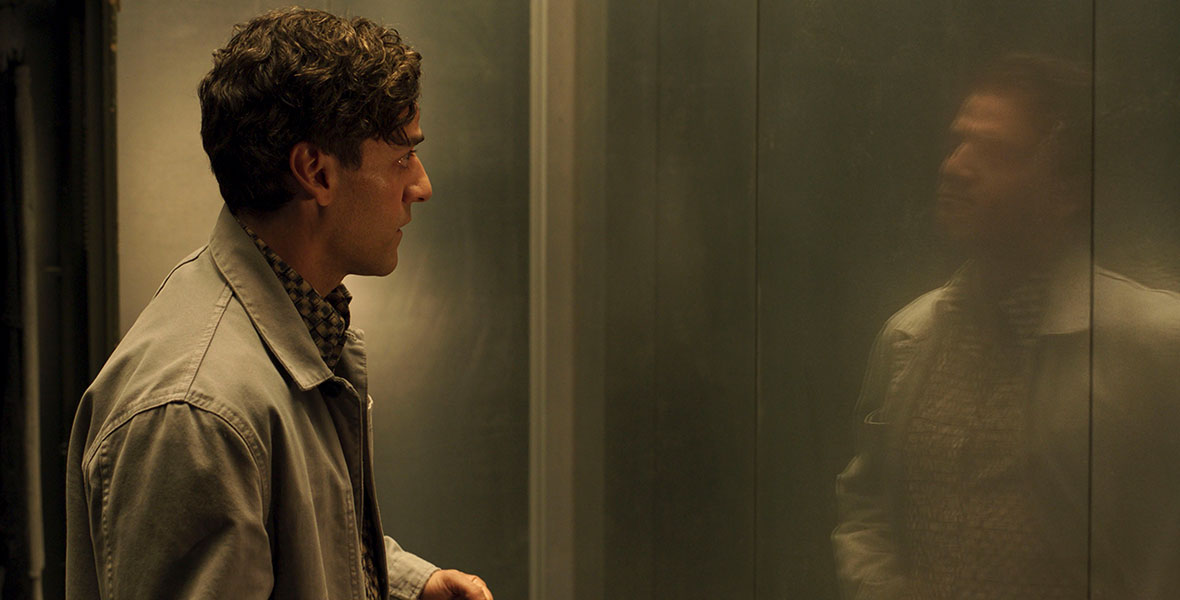 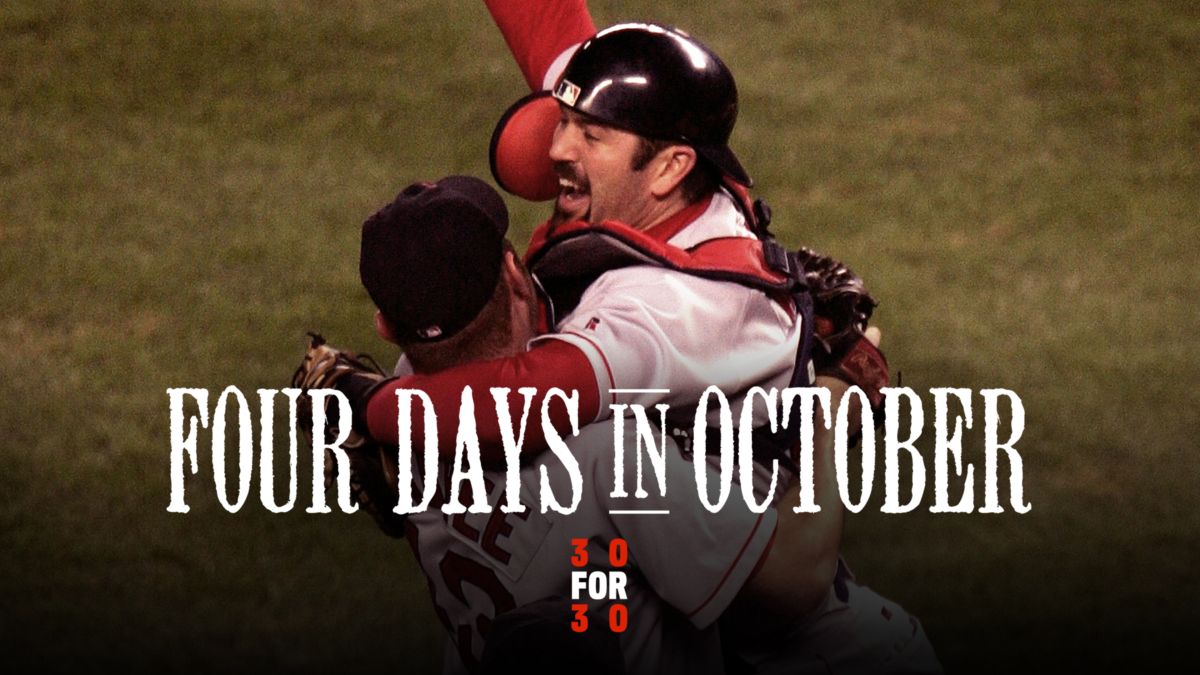 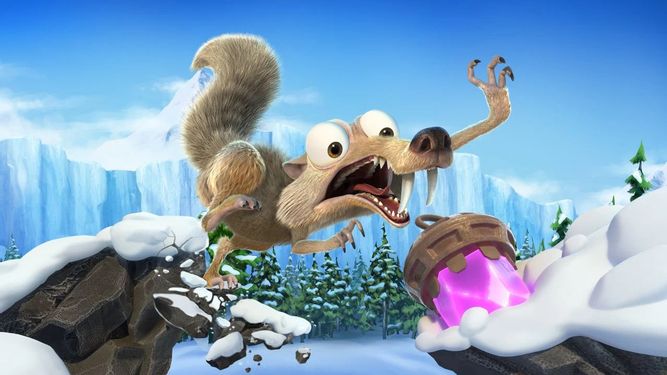 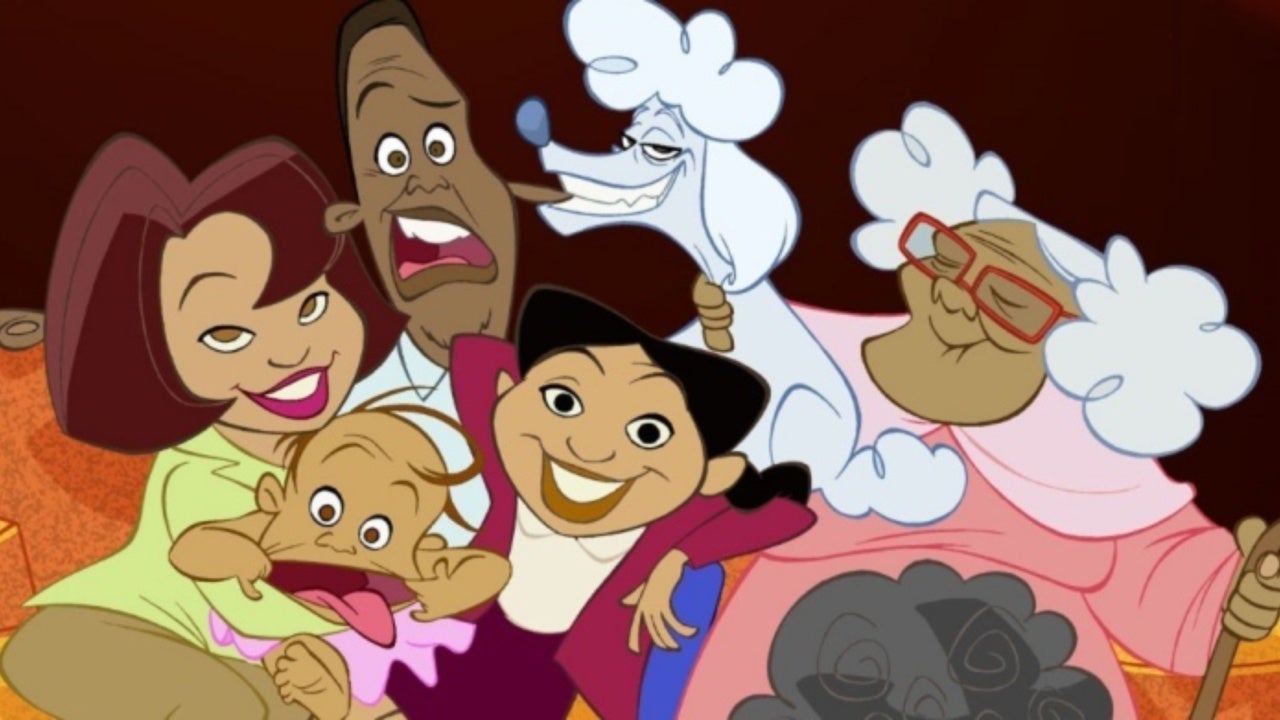 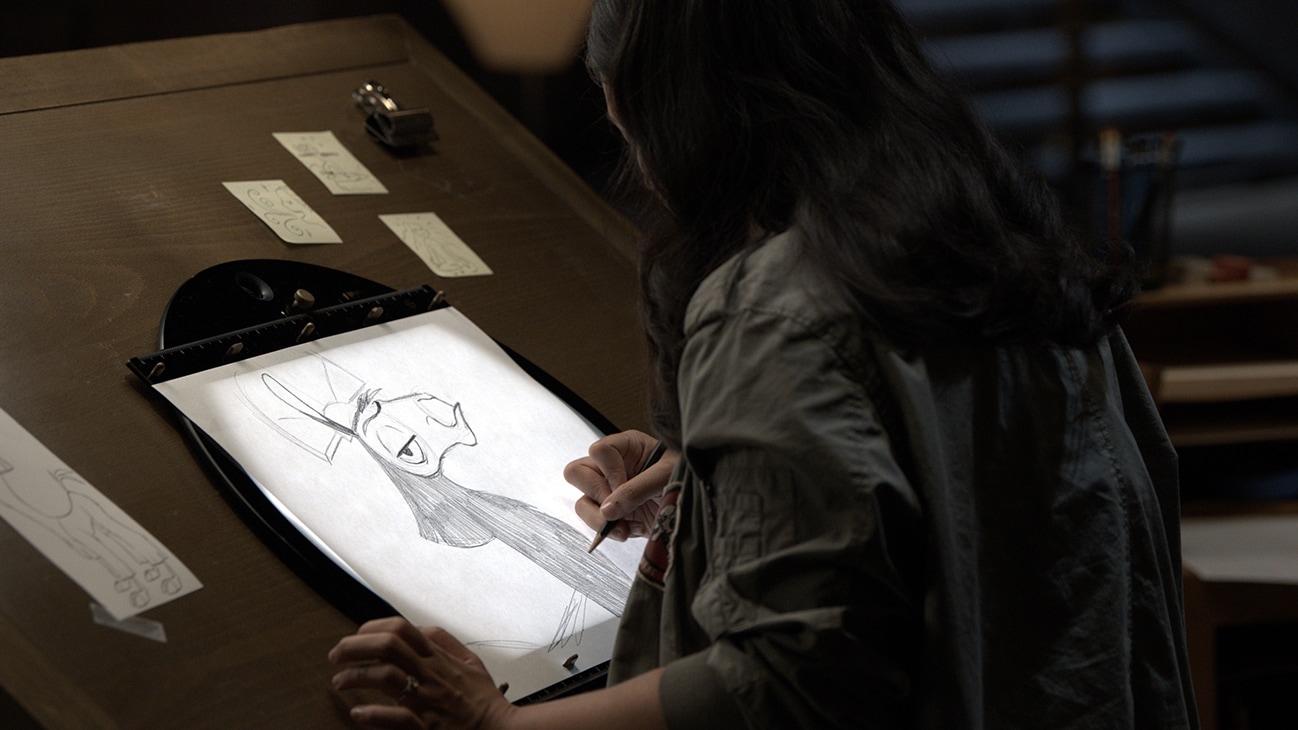 What an awesome month of programming ahead! Readers are encouraged to keep following along with MickeyBlog for more Disney+ news and updates!