We’ve got an exciting new addition to announce for Disney+’s Earth Day lineup!  Polar Bear, a new documentary from DisneyNature will follow a mother polar bear as she teaches her cubs how to survive in the harsh Arctic climate. The documentary will premiere on Earth Day (April 22, 2022) and is narrated by Catherine Keener . 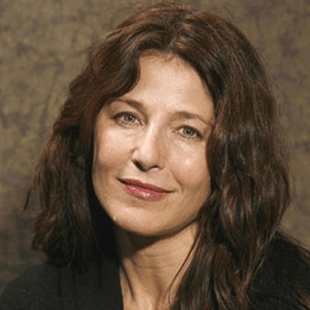 To celebrate this announcement, Disney+ has released both a promo poster for the film as well as a brand new trailer and we’re happy to share with you a first look at both.

Below is a first look at the new promo poster shared on Twitter today:

This #EarthDay, join a mother polar bear and her cubs on an incredible adventure.

Next up is a look at the brand new trailer for the film:

The synopsis for Polar Bear is as follows:

Every day is an adventure for this mother polar bear and her cubs. Narrated by two-time Academy Award® nominee Catherine Keener (“Capote,” “Being John Malkovich”), Disneynature’s “Polar Bear” tells the story of a new mother whose memories of her own youth prepare her to navigate motherhood in the increasingly challenging world that polar bears face today. Helmed by Alastair Fothergill and Jeff Wilson, the directing team behind Disneynature’s “Penguins,” and produced by Fothergill, Wilson, Jason Roberts, Keith Scholey and Roy Conli. 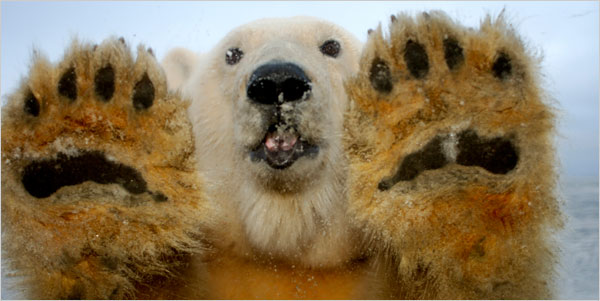 According to a recent piece in Collider, Disney also announced that the company will be expanding its support for Polar Bears International (PBI.) This is an organization that seeks to protect polar bear mothers and their offspring.  Part of their remit is to also develop new technology to assist in the preservation of polar bear dens giving these families a much need shelter in an otherwise challenging environment.

This is just one of the incredible programs that you’ll find on Disney+ on Earth Day.  Other noteworthy documentaries include The Biggest Little Farm: The Return, Explorer: The Last Tepui, One Strange Rock and National Geographic’s Earth Moods.

Don’t miss Polar Bar when it makes its streaming debut on Disney+ on April 22nd. Readers are encouraged to keep following along with MickeyBlog for more Disney+ news and updates!