Animal Charities ‘Blown Away’ With Donations in Honor of Betty White 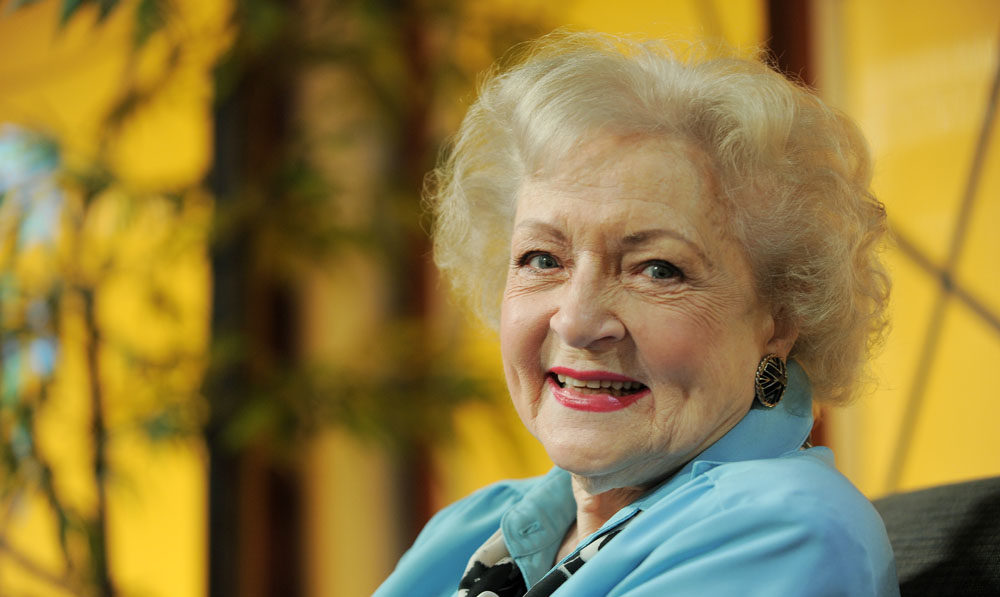 The online movement, aptly titled the Betty White Movement, garnered millions of dollars for a wide variety of animal non-profits around the world. The lucky recipients include The Greater Los Angeles Zoo Association (GLAZA), The British Columbia Society for the Prevention of Cruelty to Animals (BCSPCA), and the Pet Alliance of Greater Orlando, according to an article on People online. 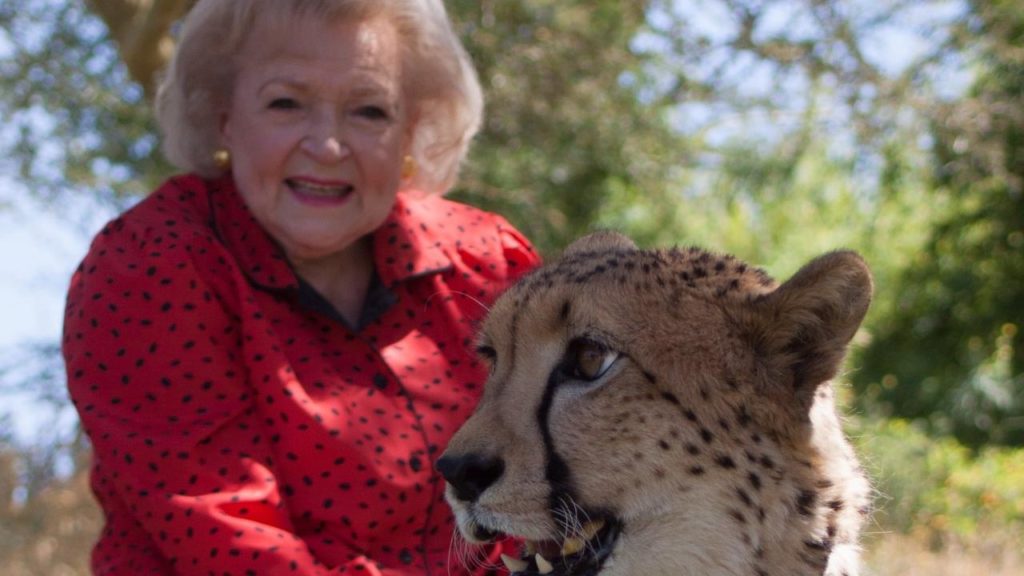 “We are blown away by the number of donations we received yesterday as part of the #BettyWhiteChallenge. … Betty would be so thrilled to see the outpouring of support in her honor. We know so many worthy animal and wildlife organizations were greatly impacted by yesterday’s challenge, and we know Betty is smiling. Betty is a true champion of animals in both life and death, and we look forward to honoring her legacy at the Los Angeles Zoo,” said GLAZA President Tom Jacobson in a press release issued on Tuesday. 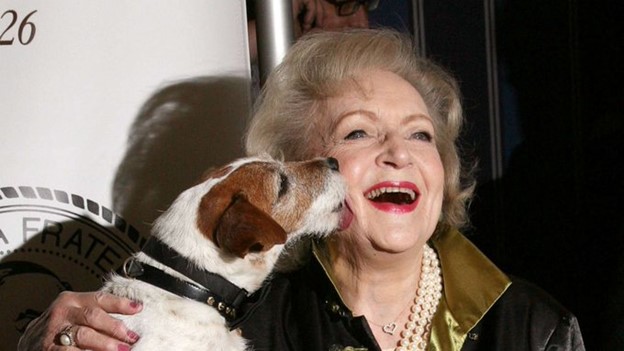 The challenge raised $70,389 on January 17th for the foundation with even more donations trickling in by the next day. At the time of release, GLAZA received 2,1117 donations totaling $94,297. One larger donation during the campaign came from the Walt Disney Company, which donated $25,000, according to the press release.

Overall, the Betty White Challenge helped animal charities to raise $12.7 million for shelters around the world, according to a tweet by Variety magazine earlier today. What a fabulous way to honor such a true Disney Legend!