Update On Disney’s Toys For Tots Distribution for 2021 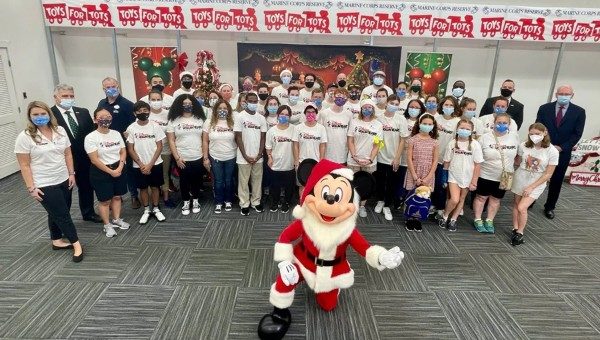 What another fantastic years its been with the U.S. Marine Corps Reserve Toys for Toys Foundation distribution!  They paid a very special visit to Disney this week to meet with the Disney VoluntEARS that have made this years toy drive such a resounding success.

Each year Disney Cast Members greet hundreds of families in need who will line their cars up outside of the distribution center in Orlando. The Foundation opted to pay a special visit to Disney to recognize their enduring support for Toys for Tots.

Toys for Tots began back in 1947 in Hollywood by Marine Corps Reserve Maj Bill Hendricks and his wife Diane Maj. Hendricks.  He was an executive in the entertainment industry with celebrity connections who was looking for a way to help support the newly created Marine Toys for Toys program.  Walt Disney was a person friend of Maj Hendricks and even designed the first Toys for Tots poster!   The three-car train created by Walt can still be found on the logo to this day!

During the Foundation’s visit to Orlando, retired Marine Lt. Gen. Jim Laster who is president and CEO of the Marine Toys for Tots Foundation and members of his leadership team joined Mickey Mouse and Disney World cast members during a special recognition ceremony.

“Disney has been our foundation’s longest and most loyal supporter for more than 70 years,” Lt. Gen. Laster said. “Our foundation is built upon the dream of one Marine to make a difference for families in need during the holidays and the unwavering support we received from legends like Walt Disney and the company he founded.” 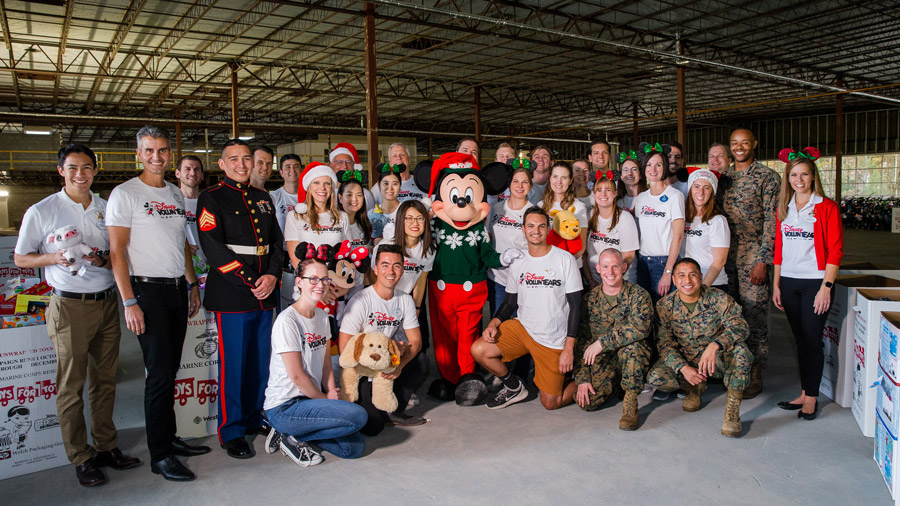 Ongoing support for the Marine Toys for Tots Foundation has been part of Disney’s legacy of support for the U.S. military dating back to the earliest days of The Walt Disney Company. And, in gratitude for the incredible work Toys for Tots has done for families across the nation and in Central Florida, members of the Disney SALUTE veteran affinity group presented Lt. Gen Laster and his team with SALUTE military challenge coins which are offered in recognition of a job well done. 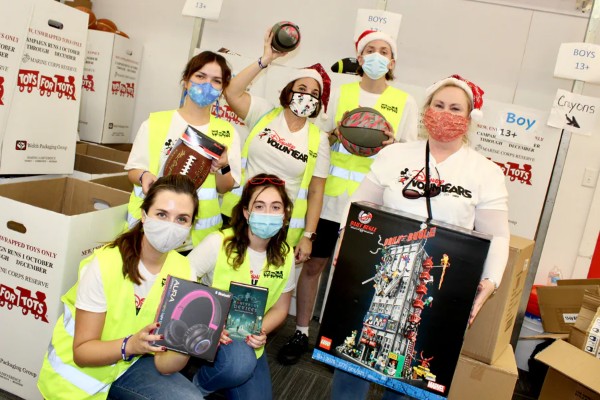 This year the Disney Ultimate Toy Drive was back and is currently extended through December 24 on  shopDisney.com. Disney even kicked off this year’s drive with a $500,000 donation that would provide toys for children this holiday season.  $50,000 of the money went directly to supporting efforts in Central Florida.

We are so pleased to announce that this year more than 10,000 toys were donated at Walt Disney World Resort. This will have a massive impact on children in Orange, Osceola and Seminole counties. 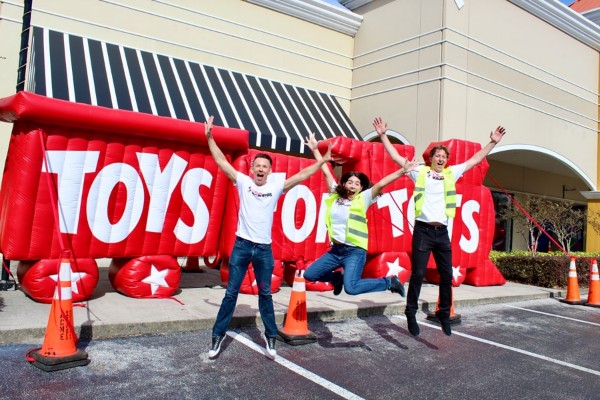 At Walt Disney World Resort, donation drop-boxes were found at Disney Springs, in backstage locations at special cast events and more! Hundreds of VoluntEARS gave their time to help sort and distribute toys that were donated at the local Toys for Toys warehouses.  It is estimated that collective the team clocked in 2,000 hours. 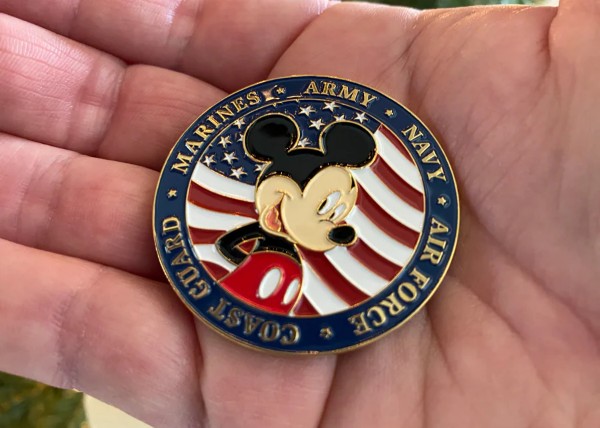 Many of the VoluntEARS working during the Foundation leadership visit are also members of Disney’s SALUTE Veteran affinity group. 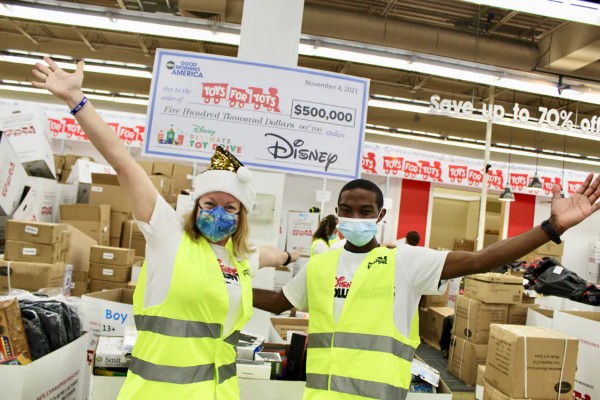 “It was a great day, supporting Toys for Tots and helping make this time of year special for everyone in our Central Florida community,” said Lisa Arney, Senior Manager with Disney Signature Experiences Communications and veteran of the U.S. Army Reserves. “I’m glad I could share this experience with my daughters who could see the benefits of volunteering and its positive impact of on our community first hand.”

This is just one of the many ways that Disney World is giving back to the community as part of a $3 million grant donation commitment in honor of the resort’s 50th Anniversary. 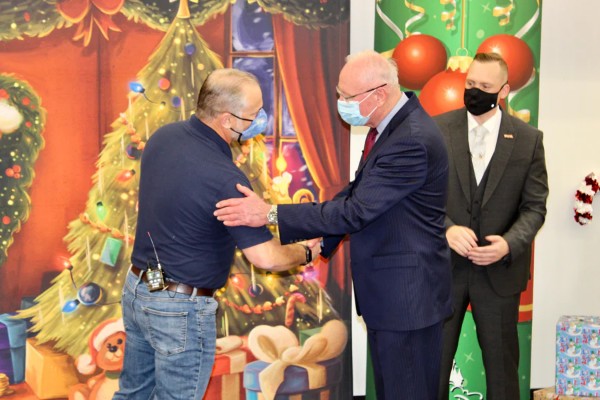