VIDEO: Go Behind The Lyrics With New ‘Encanto’ Featurette

If you’ve been following along with us here at MickeyBlog you’ve no doubt heard the news that Encanto will be making its debut on Disney+ on Christmas Eve!  To get us even more excited than we already are, Disney has released a new behind-the-lyrics featurette which includes commentary from songwriter Lin-Manuel Miranda and Stephanie Beatriz who voices the role of Mirabel! 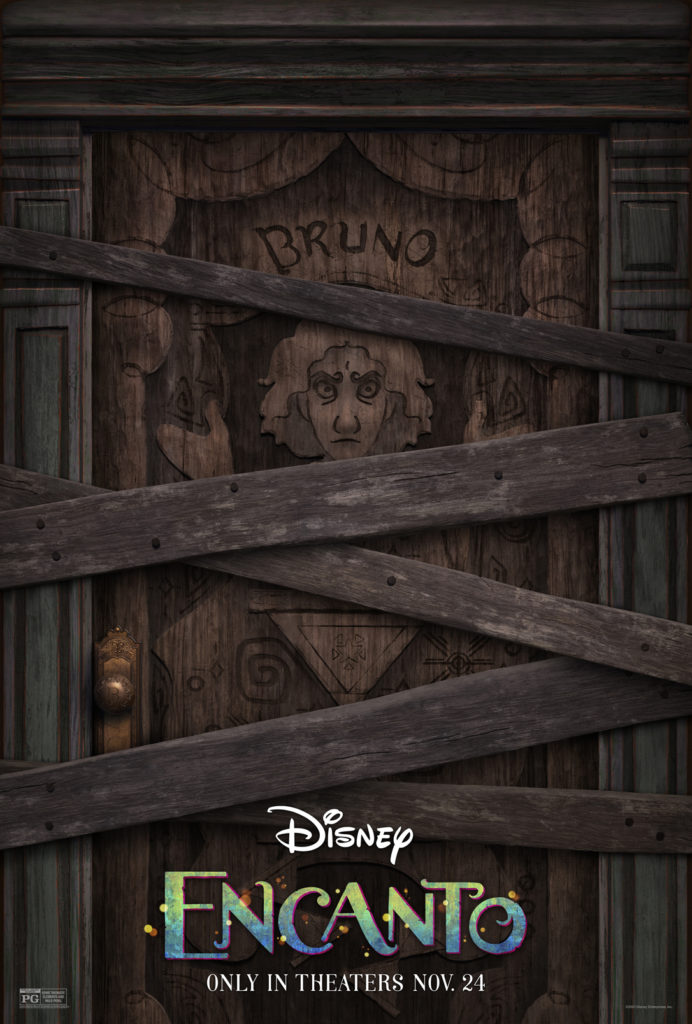 For those unfamiliar, Encanto focuses on a family endowed with magical gifts know as the Madrigals who live in Colombia. But there’s one member of the family who doesn’t seem to possess the same magical powers – Mirabel. However, when the magic of the Madrigal family seems to be wavering it is up to Mirabel to go on an epic journey to keep the magic alive and discovering some important things about herself in the process.

“Encanto takes place in rural Colombia, and the music that comes out of Colombia is so beautiful,” says Miranda, who wrote eight original songs for the film. According to a recent article that appeared in Collider, Manuel said that he visited Colombia back in 2018 along with film directors Jared Bush and Byron Howard to do research for the film.

Beatriz spoke about her character Mirabel saying, “There’s something that clicks inside her where she realizes the wheels are in motion for her to chase down her destiny.” She continued,  “I like these heroine songs so much. We go on this major journey with the character and suddenly we know her better from the inside.” 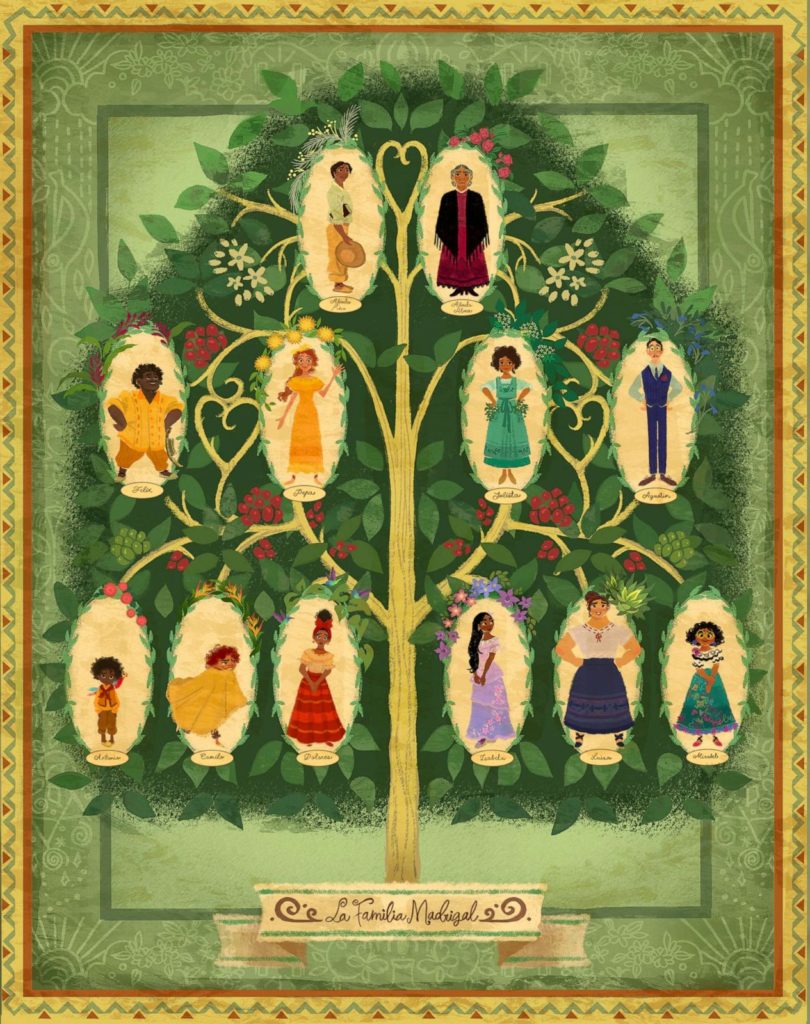 In the featurette below you’ll hear Miranda and Co. discuss “Dos Oruguitas” which was recently nominated for Best Original Song at the Critics Choice Awards.   The song is sung in Spanish and in the film is interwoven with beautiful imagery that really resonates with audiences even if there’s a language barrier.

Check out the featurette below:

Don’t miss Encanto on Christmas Eve on Disney+. Readers are also encouraged to keep following along with MickeyBlog where we’ll be coming to you LIVE from the theme parks throughout the holiday season.