The 35th annual American Cinematheque paid tribute to the incredible career of the actress, with much of her Marvel family honoring her contributions to film; that is where Kevin Feige made headlines, announcing that Scarlett Johansson is producing a “Top-Secret” Marvel project with the studio.

The ceremony featured an array of voices in the field of entertainment honoring the long legacy that Scarlett Johansson has set forth in her near two decades in the business of film and television. 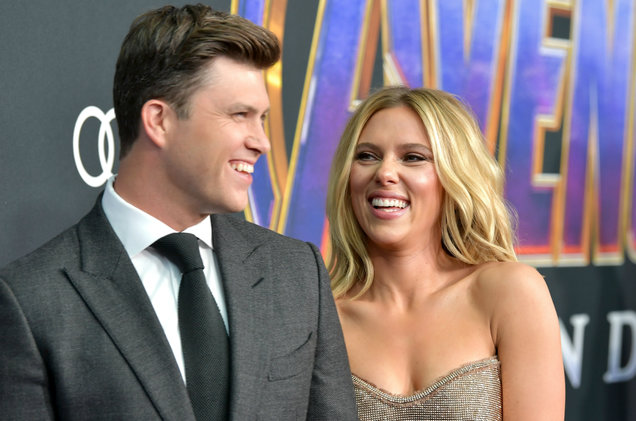 Among those honoring the wonderful actress was none other than Marvel head Kevin Feige, who was the man responsible for making way for Johansson’s game-changin presence within the lauded MCU.

It was in 2010’s Iron Man 2 that saw Johansson’s Natasha Romanoff debut into the cinematic universe; with her presence greatly expanding in nearly every film since.

Culminating in the massive critical and box office success that was Avengers: Endgame, and her own solo story in Black Widow, Johansson has been one of Marvel’s pinnacle and most vital characters and has become a shining example of a female character that excels within the superhero film genre.

It was that level of excellence within such a male-dominated genre that led Feige to point directly to her as the performer responsible for the many actresses who continued on with her great legacy; with the executive’s statement reported by The Hollywood Reporter.

In the midst of all of this justified celebration of Johansson’s phenomenal career came a very interesting note made by Feige about the actress’s future within the company; and a very interesting project that is currently in development for the long-time collaborators.

Noting her acting accomplishments, Feige was sure to note the excellence of Johansson as a producer; stating, “she is a very, very smart producer. We are already working with Scarlett on another, non-Black Widow-related top-secret Marvel Studios project with her as a producer.” 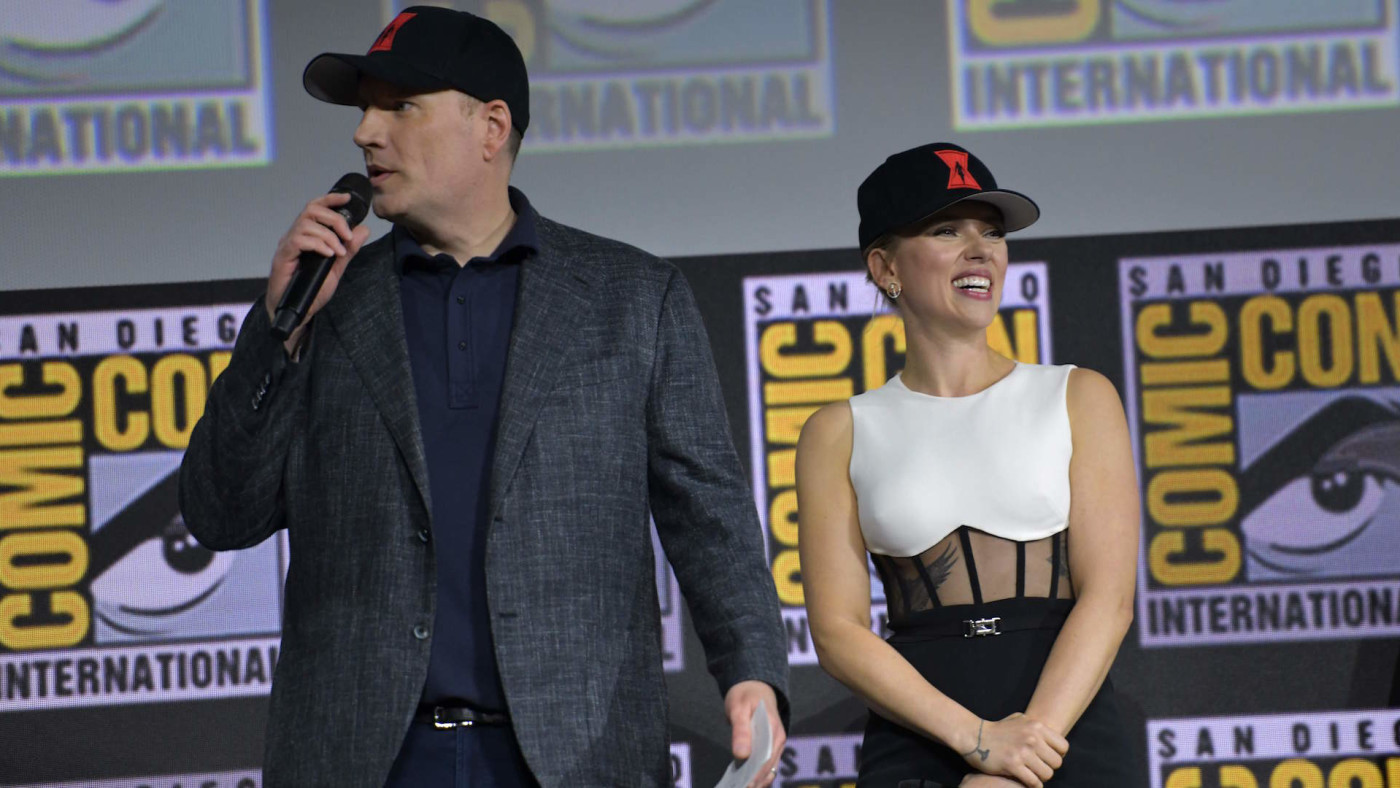 The tease was enough to get Marvel fans theorizing at just what this “top-secret” project could be; with the success of Black Widow, it is sure to be filled with the same level of greatness as that film.

Could it be a Yelena Belova solo film? Could there be an expounding upon something related to the character? Or could Johansson be taking her turn introducing an entirely new Marvel character? 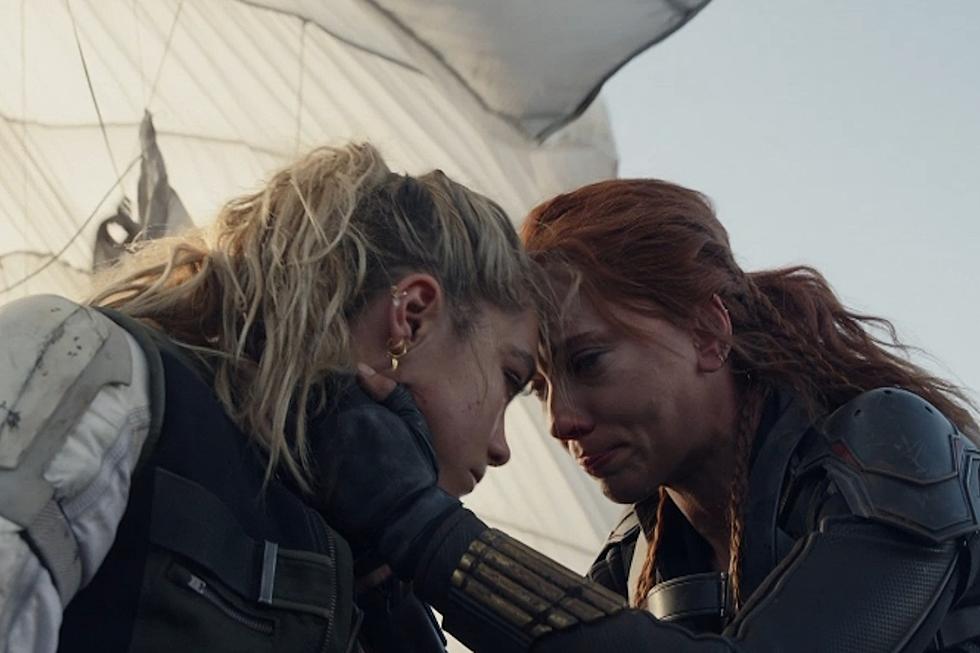 With Scarlett Johansson reportedly producing a “top-secret” Marvel project, we can only be excited that the two parties worked through their differences to continue to bring us films and series at their immense level of excellence