Earlier this week, the world of Disney was abuzz when it was announced that Bob Chapek, CEO of The Walt Disney Company, would not be attending this weekend’s Destination D23 event at Walt Disney World citing a prior commitment. This marquee event that is usually offered every two years is extra special as it marks one of the first, major in-person events since the COVID pandemic.

We now know that what that prior commitment was thanks to the people over at @MickeyViews and @PuckNews on Twitter. Chapek was attending Iger’s farewell dinner at Iger’s house.

BREAKING: Bob Chapek’s “conflict in LA on Friday night,” precluding him from attending the Destination D23 Parks Panel this morning, was a dinner at Bob Iger’s house last night. Per @PuckNews pic.twitter.com/4Pj6SIQZvH

If you don’t know the history, up until February of 2022, Iger was the CEO of The Walt Disney Company. He then handed over the reigns to Chapek and became the company’s Executive Chairman.

Here’s also another piece of fascinating information: Puck News is also reporting that Iger will now step down from that position at the end of January 2022 versus at the end of this year as originally scheduled.

Since this is an extra-monumental offering of Destination D23 as it also lines up with Walt Disney World’s 50th Anniversary celebrations, it’s even more interesting that Chapek is sitting this one out. When it was first announced that a prior commitment was keeping him from being live at the event, I don’t think anyone expected it to be for Iger’s farewell dinner. 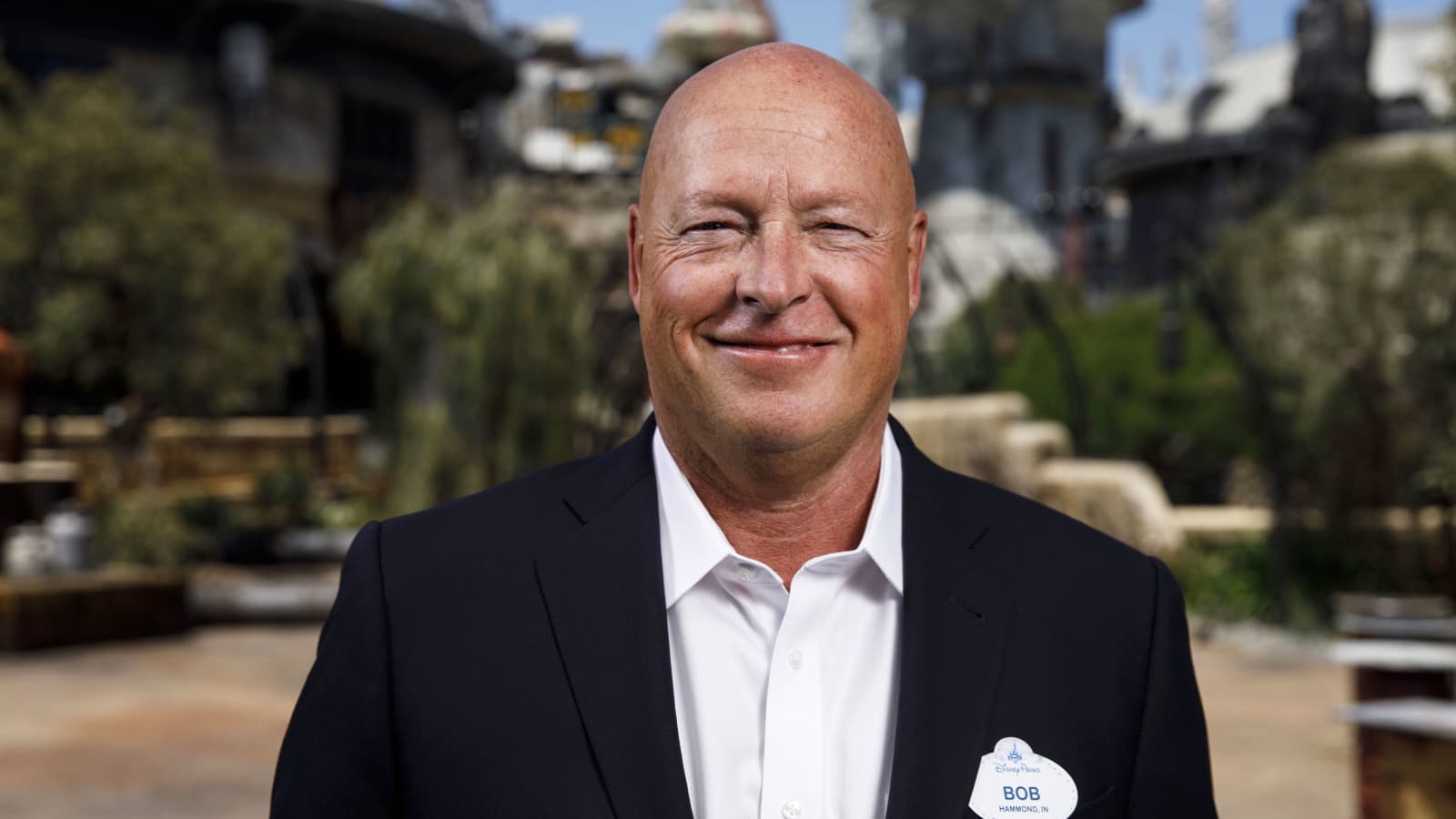 Make sure to keep it here today as we continue to follow all the breaking news coming out of Destination at D23. While we don’t know exactly the announcements that are going to be made, we can promise it’s going to be an exciting day!

Let’s start planning Disney vacation! Fill out the form below or send an email to Holly@MickeyTravels.com for a FREE, no-obligation quote to book your Disney vacation. 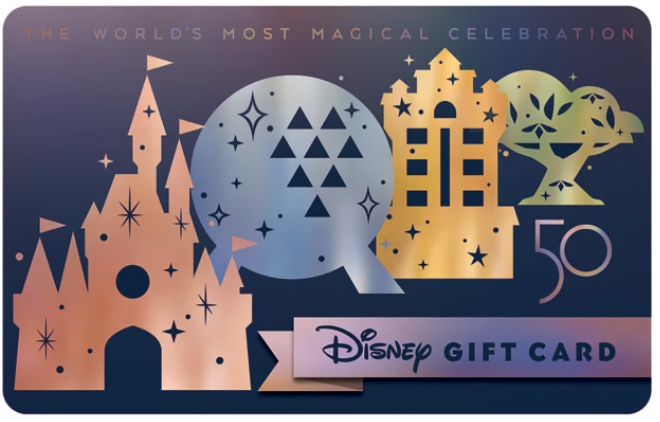