Marvel Rumored to Cast Will Poulter as Adam Warlock in ‘Guardians of the Galaxy Vol. 3’

News has broken today that James Gunn’s latest contribution to the MCU may have found the right person to portray one of its core pieces, with Marvel rumored to cast Will Poulter as Adam Warlock in Guardians of the Galaxy Vol. 3

Comicbook.com reported rumors circling around the apparent casting, first stemming from sources reporting to The Cosmic Circus, verifying that conversations, “going around behind the scenes” supports the rumored casting.

An interesting note made by Comicbook.com is the absence of a James Gunn rebuttal to the many reports; something that cant be said for the many other internet rumors regarding the final film of the Guardians of the Galaxy trilogy.

Cosmic Circus ensures that they aren’t claiming the news as an official report, only that all signs point to the eventual casting choice being made. 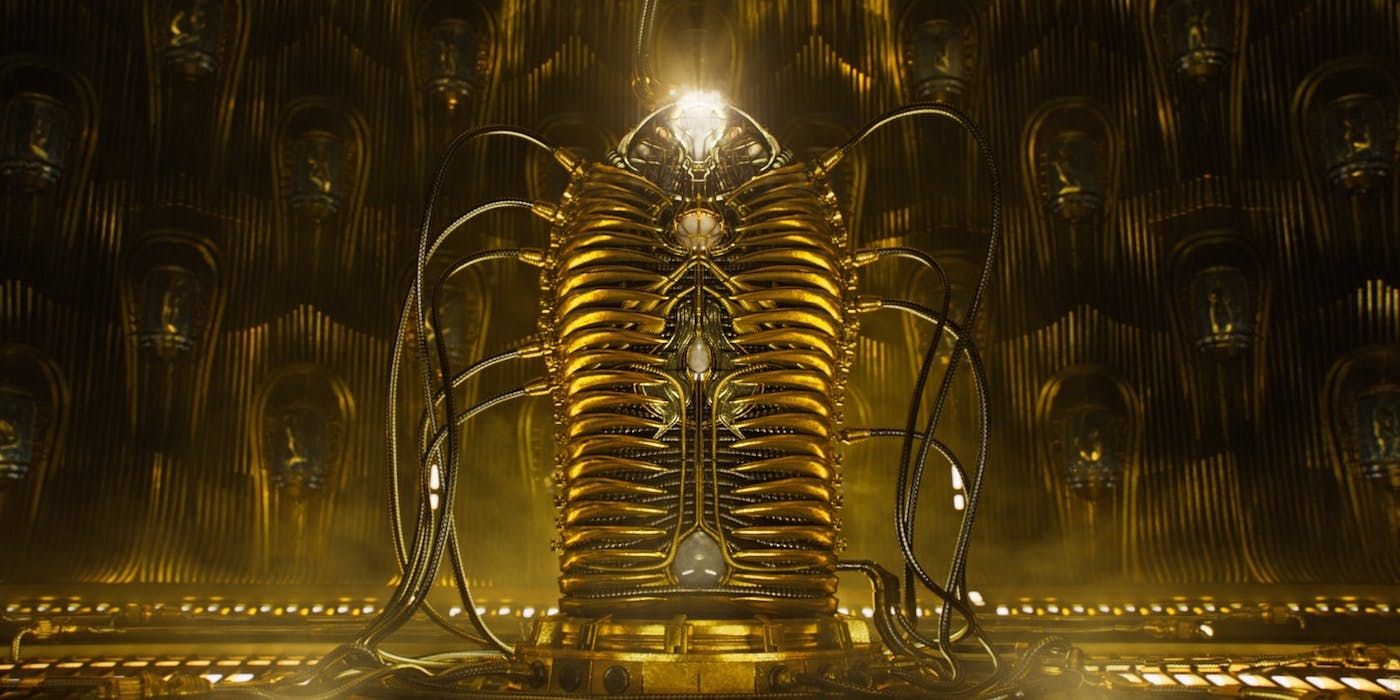 What makes this even more interesting is how the past year has unfolded for Poulter and his team; notedly dropping out of Amazon’s Lord of the Rings series due to scheduling conflicts.

It isn’t out of the realm of possibility for Poulter and Marvel Studios to be in talks over the role, with the young actor being unwilling to commit to something that could hinder his eventual participation in the MCU. 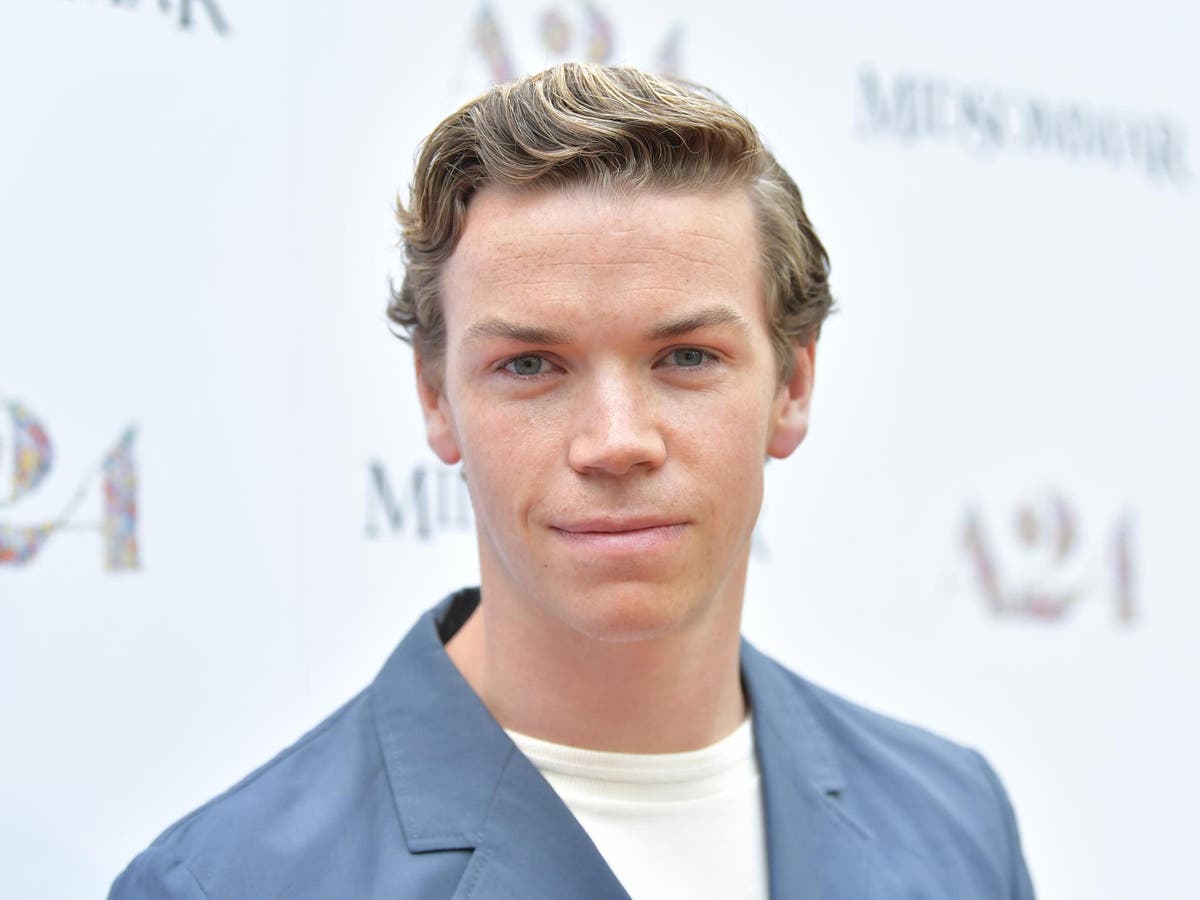 As with anything that is related to Marvel, no news has been revealed about the upcoming third film of James Gunns’ lauded trilogy; with any news of the film very tightly under wraps by the MArvel Secret Police.

With a 2023 release date, the timetable for the casting seems to fall in line with the production of the film; the question that remains is if Poulter is the best choice to portray the cosmic entity known as Adam Warlock. 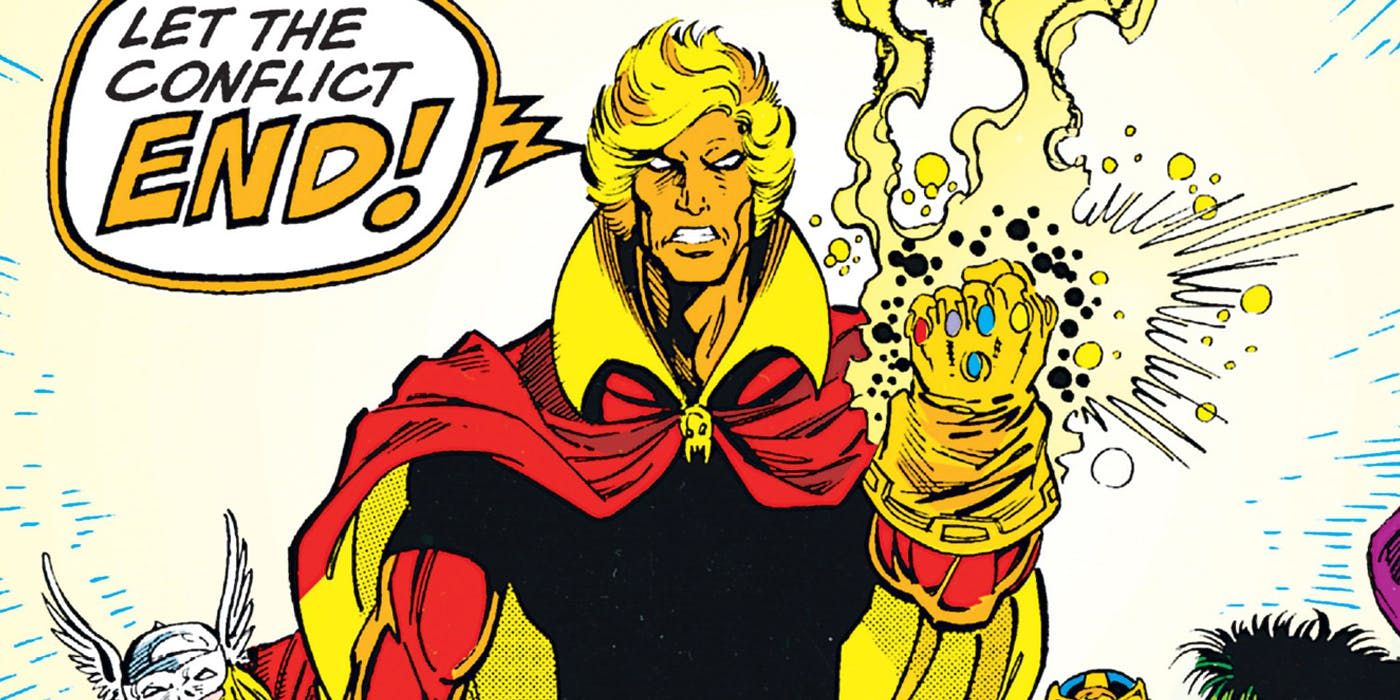 Crafted to be the perfect human, and originally named ‘Him,’ Warlock has been a continued presence in Marvel comics since his inception in the late 1960s.

Poulter brings an interesting range to the Marvel role, with a wealth of experience in nearly every kind of film throughout his very young career. 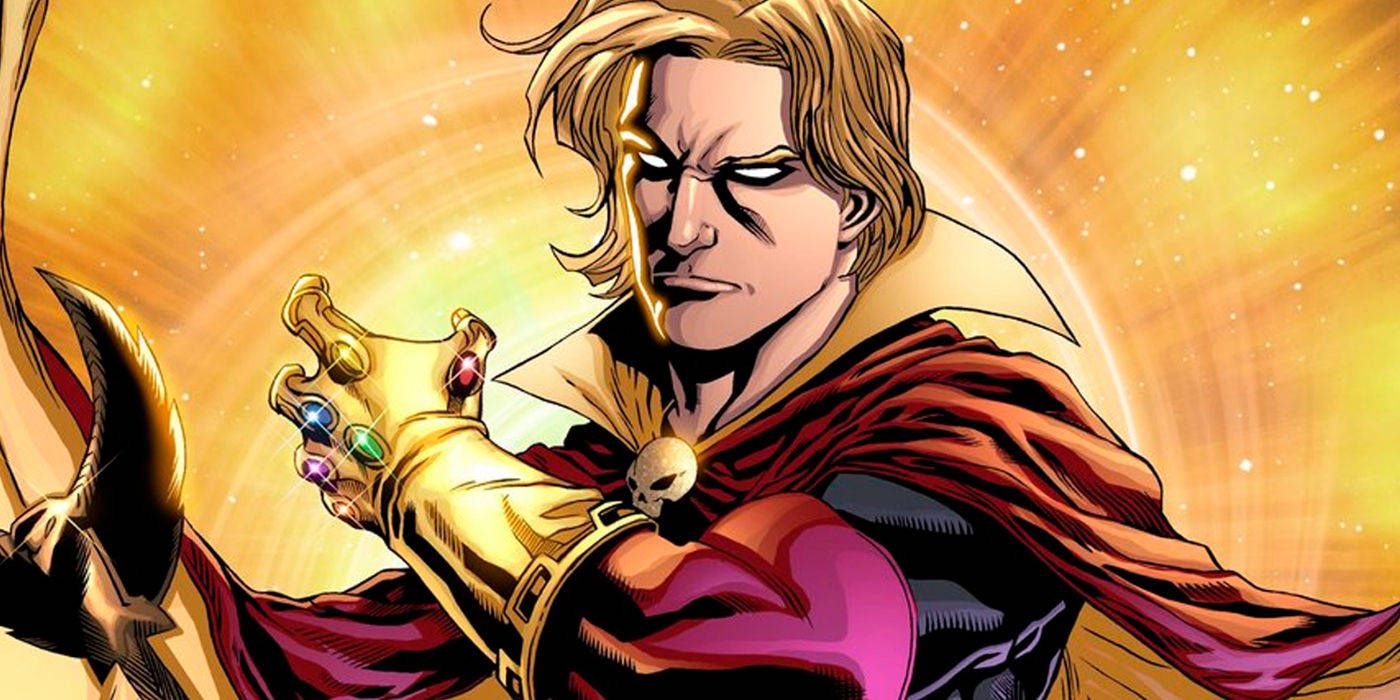 The character has comedic chops, dramatic range, and has developed physically enough to carry what the film may demand.

With Marvel being rumored to cast Will Poulter as Adam Warlock is definitely an interesting choice, but primarily due to the immense potential in what revered and brilliant director James Gunn can get out of the actor.

What do you think? Would you be on board with Will Poulter as Adam Warlock? Let us know below!