Now Disney fans can bring a bit of theme park magic right into your living rooms with the news that Disney+ has launched a new dedicated Disney Parks Collection featuring amazing series including: “Behind the Attraction,” “Magic of Disney’s Animal Kingdom” and “Disney’s Fairy Tale Weddings.

You’ll also want to be on the lookout for “The Mousketeers at Walt Disney World” and special episodes of “America’s Funniest Home Videos” and “Disney Insider” shot in the theme parks. 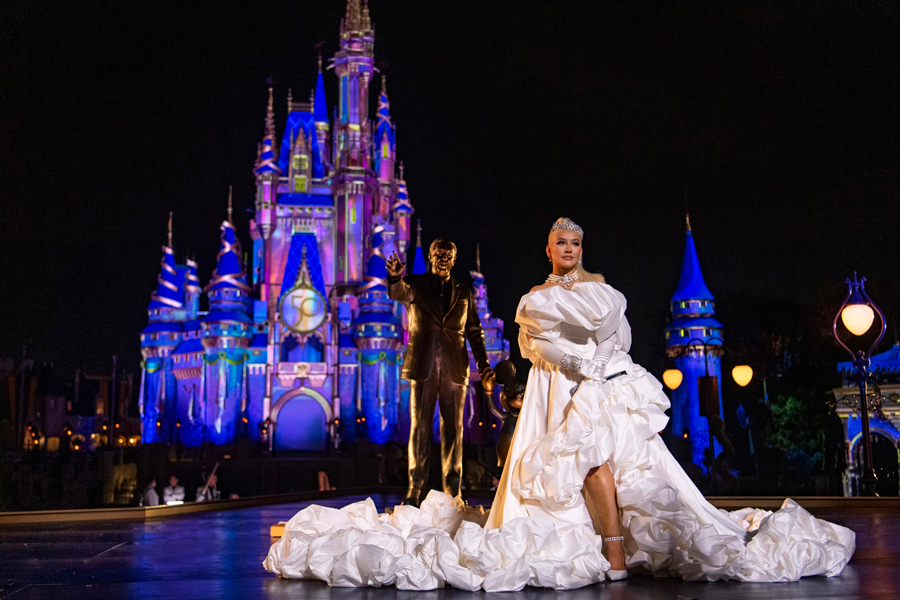 “The Most Magical Story on Earth: 50 Years of Walt Disney World” is also available on Disney+ now and takes viewers on a fascinating journey of the Walt Disney World Resort that even includes a special look into the future. .  The event which aired on ABC on October 1, 2021 is hosted by Whoopi Goldberg and features musical performances from Christina Aguilera, Halle Bailey and more.  All of the performances were held in front of Cinderella Castle and offer a fantastic way to see the castle lit up in all its splendor. 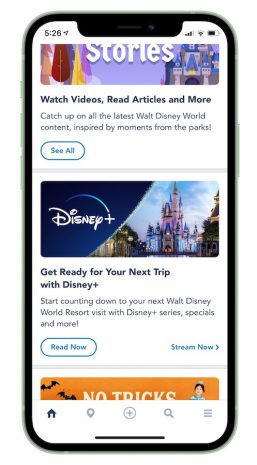 In addition, on the playlist guests can get ready for your next Walt Disney World visit by watching old classics and new favorites on Disney+.  In addition to the theme park list, you’ll find many more curated watchlists inspired by your favorite stories and characters throughout Walt Disney World and Disneyland Resort.

Watchlists can also be found by downloading the official Walt Disney World My Disney Experience app at Disneyworld.com! 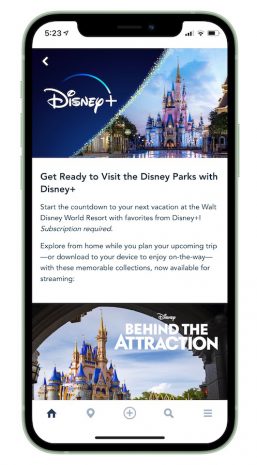 Also, don’t forget to mark your calendars for Disney+ Day which is coming up on November 12th.  This day will be brimming with special programming including the premiere of “Jungle Cruise” which Disney+ subscribers will be able to watch for the first time at no additional cost.

Readers are encouraged to keep following along with MickeyBlog for more Disney+ news and updates!