With the debut of the nighttime firework show Disney Enchantment at Magic Kingdom, many Disney fans were quite disappointed. One of the main complaints was that the show did not honor Walt Disney himself and the 50 years that his vision of Disney World has been open. Some Disney fans took some ideas and made a special video of what they thought the opening scenes of Enchantment should look like, and I have to say, I’m impressed! Take a look!
@waltdisneyworldparksThe Enchantment We Wanted #magickingdom #disneyparks#disneyworld50 #disneyfireworks #enchantment #disneyenchantment#youarethemagic #disneyfyp #wdw

Listening to Walt speak with the projections on the castle would have been the perfect intro for the show as well as showcasing some of the original Disney favorites. I really feel like Disney missed the mark with this show. 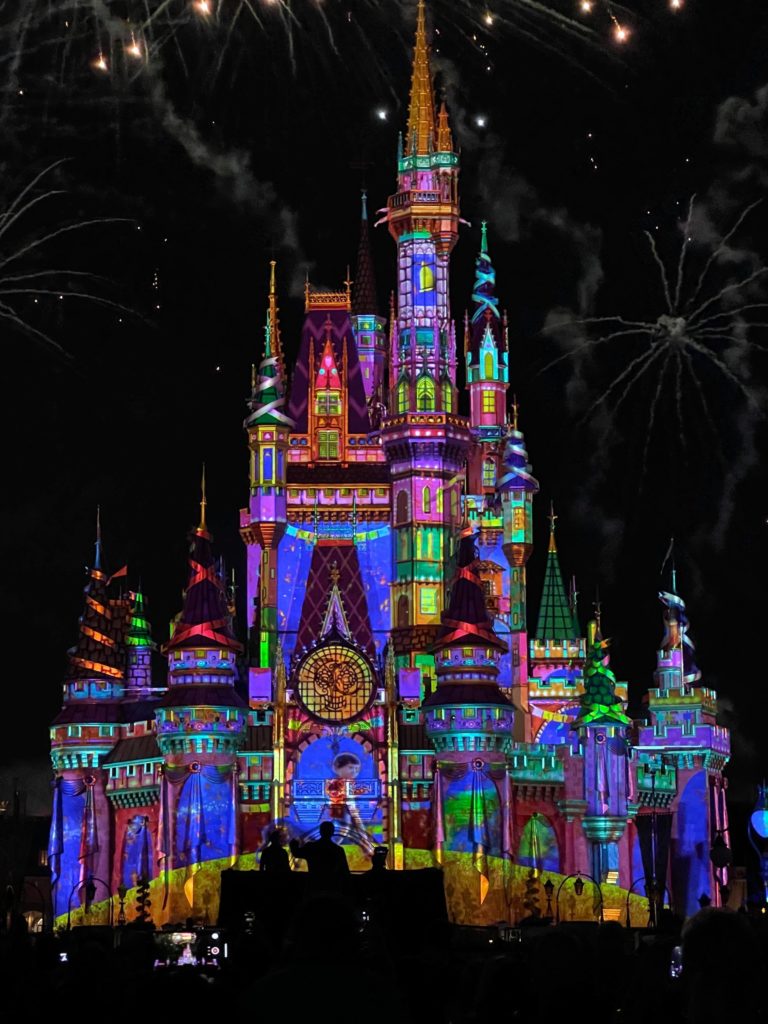 Some Disney fans also created a petition to bring back the former show Happily Ever After. The fan-favorite show ended on September 30th after a short 4-year run. Here’s what the petition reads:

Disney has gotten rid of the short lived and fan favorite happily ever after and replaced it with the new firework show enchantment. Fans are incredibly disappointed and let down by the new show as there are many reasons why happily ever after is better. It’s supposed to be even more special as it’s the 50th anniversary however this show is far from that. I know that doing a petition does not guarantee change, but it gives Disney feedback on what they did wrong and how they can improve!  Hopefully if we bring enough attention to it, there’s a chance we can get disney to bring back happily ever after! thank you! And please make sure to share!! 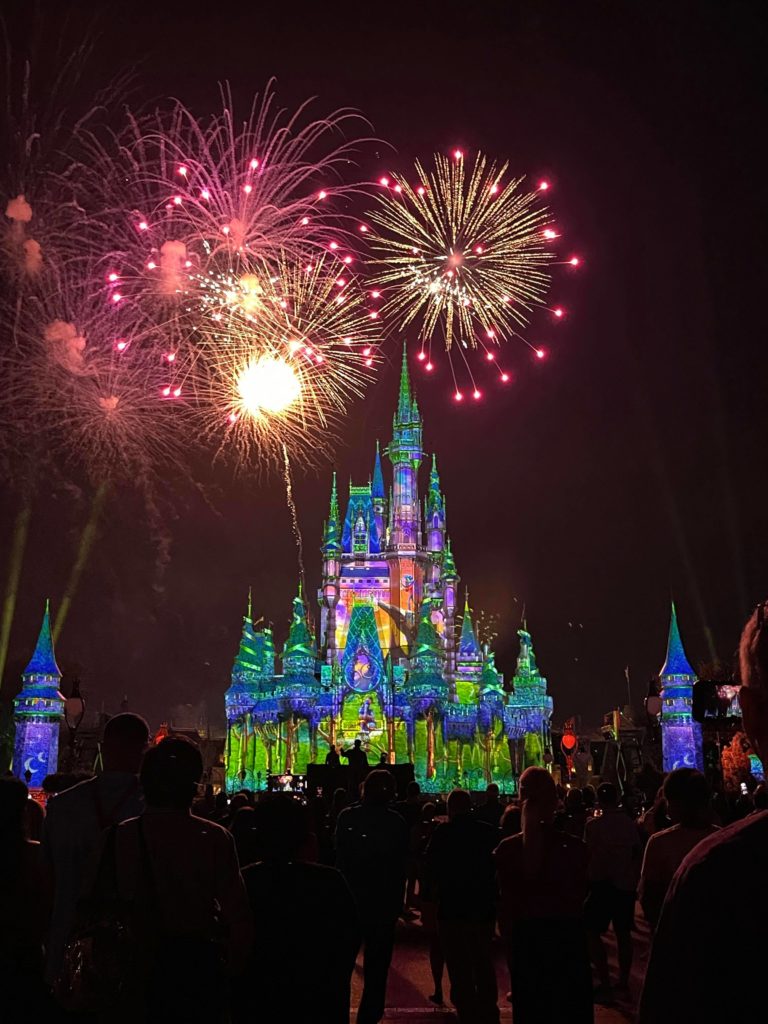