Disney Executives Pay a Visit to Crowds at Magic Kingdom

Three of the top executives were at Walt Disney World this morning to kick off the 50th Anniversary Celebrations! Bob Chapek, Josh D’Amaro, and Jeff Vahle. Shortly after the opening of the park, and after Bob Chapek gave his interview to GMA, they came over to visit the crowd and give autographs. 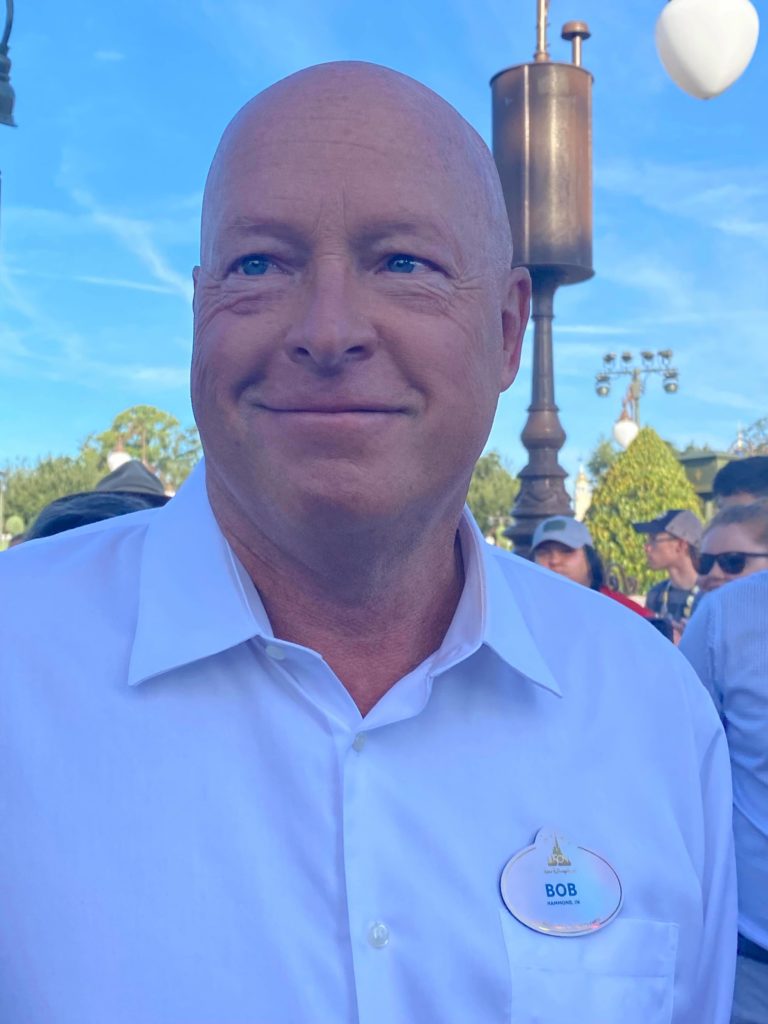 Bob Chapek is Chief Executive Officer of The Walt Disney Company. Chapek assumed the role of CEO on February 25, 2020 and reports to the Company’s Executive Chairman, Robert A. Iger, and the Board of Directors. Before becoming the 7th CEO in Disney’s nearly 100-year history, Mr. Chapek served as Chairman of Disney Parks, Experiences and Products since the segment’s creation in 2018, and prior to that he was Chairman of Walt Disney Parks and Resorts since 2015. 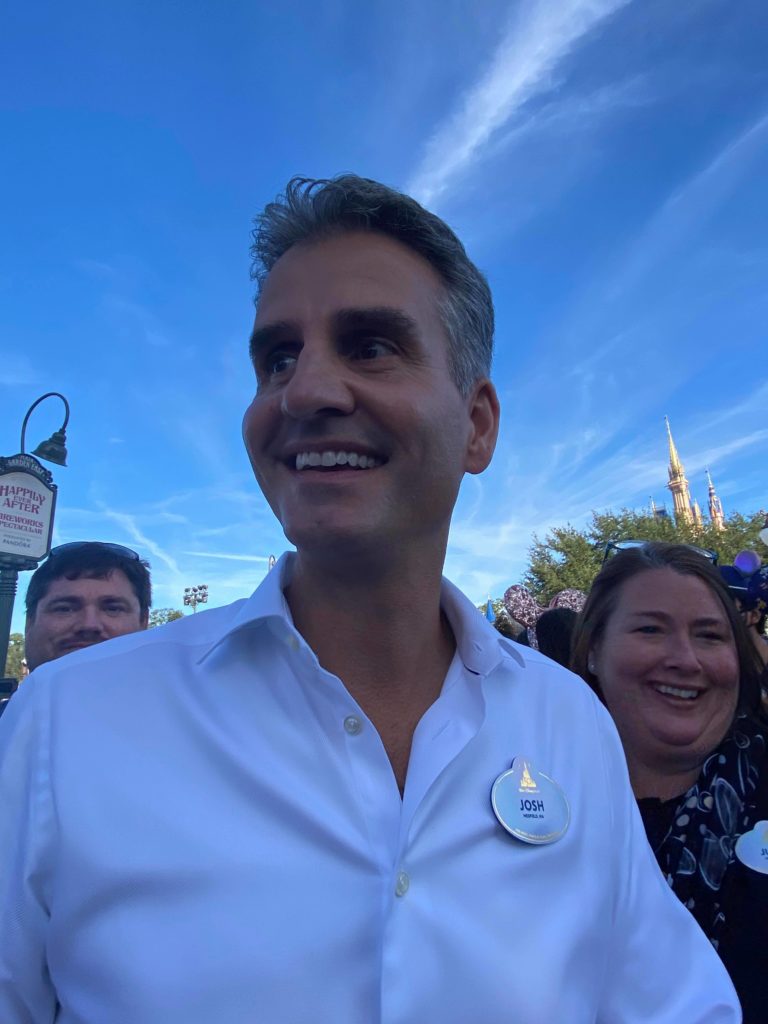 Josh D’Amaro serves as Chairman of Disney Parks, Experiences and Products. He oversees the global hub where Disney stories, characters and franchises come to life. 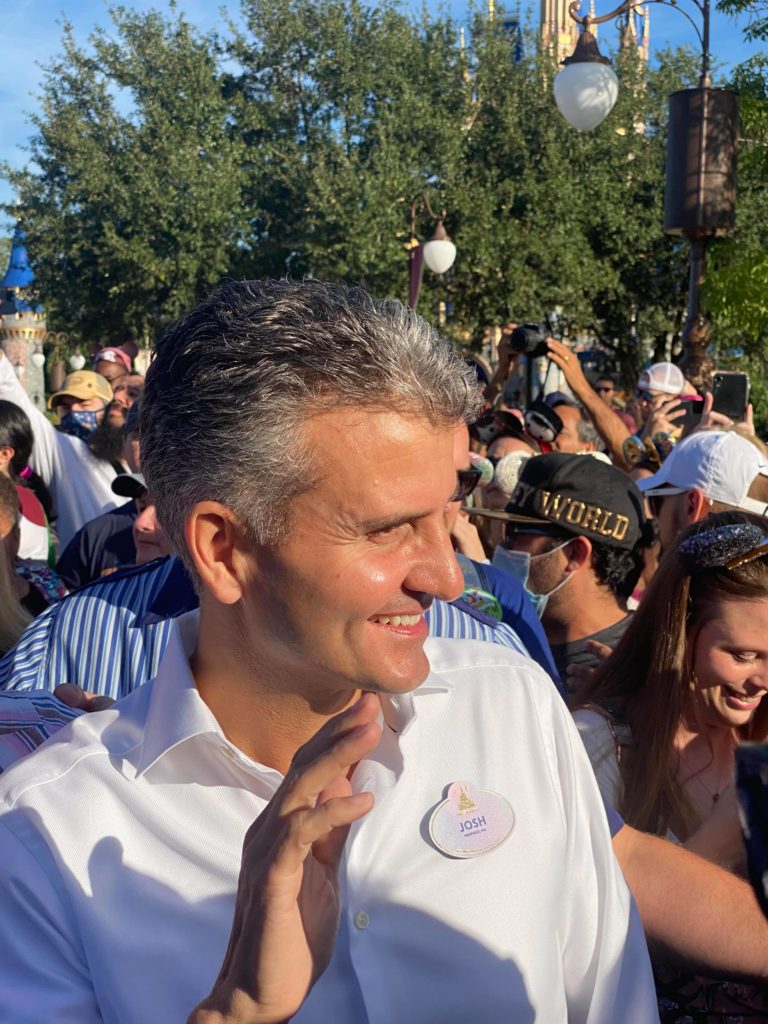 In his previous role as President of Walt Disney World Resort, Josh was responsible for leading all facets of business for the resort’s four theme parks, two water parks, 28 resort hotels, four golf courses, two full-service spas, an extensive multi-modal transportation system, Disney’s Wedding Pavilion, ESPN Wide World of Sports Complex, and the Disney Springs entertainment-shopping-dining complex. He led a cast of more than 75,000—America’s largest single-site workforce—and oversaw the beginning of the destination’s most significant expansion in the last two decades, including the opening of the Disney Skyliner aerial transportation system, Star Wars: Galaxy’s Edge, Mickey and Minnie’s Runaway Railway, and Disney’s Riviera Resort. He also began the development of plans for the 50th anniversary of Walt Disney World in 2021, which will include new entertainment experiences for the Epcot theme park and new attractions across the resort. 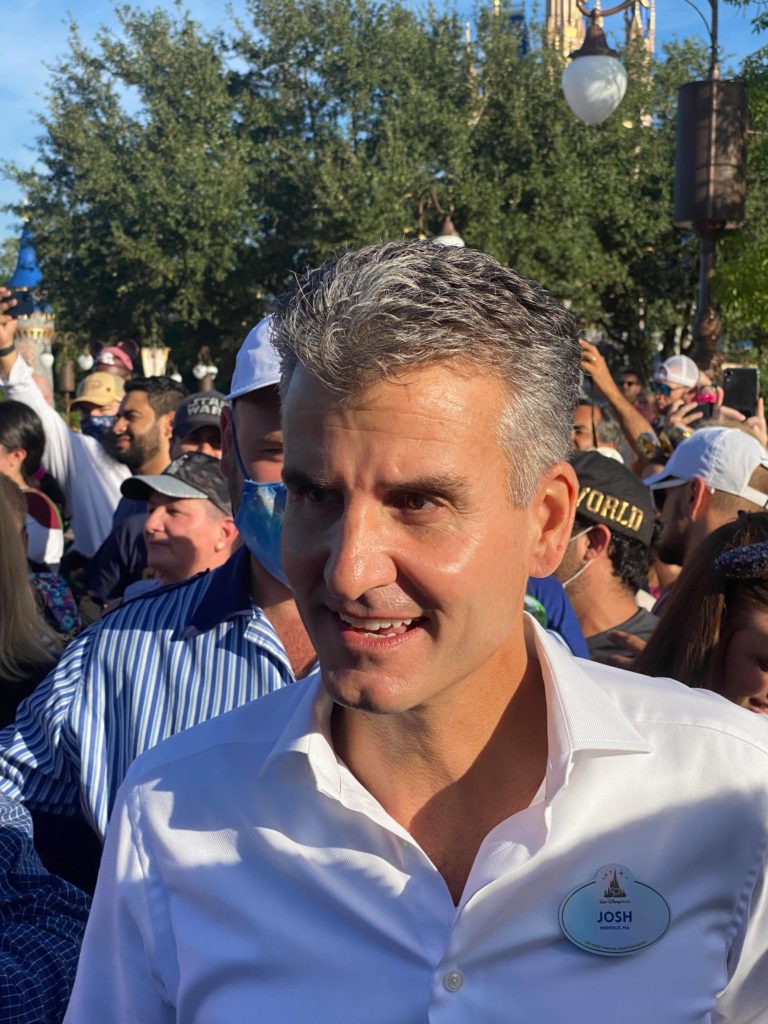 Before being named President of Walt Disney World in 2019, Josh was President of the Disneyland Resort, where he opened the Star Wars: Galaxy’s Edge land, and helped initiate development of an upcoming Marvel-themed land. 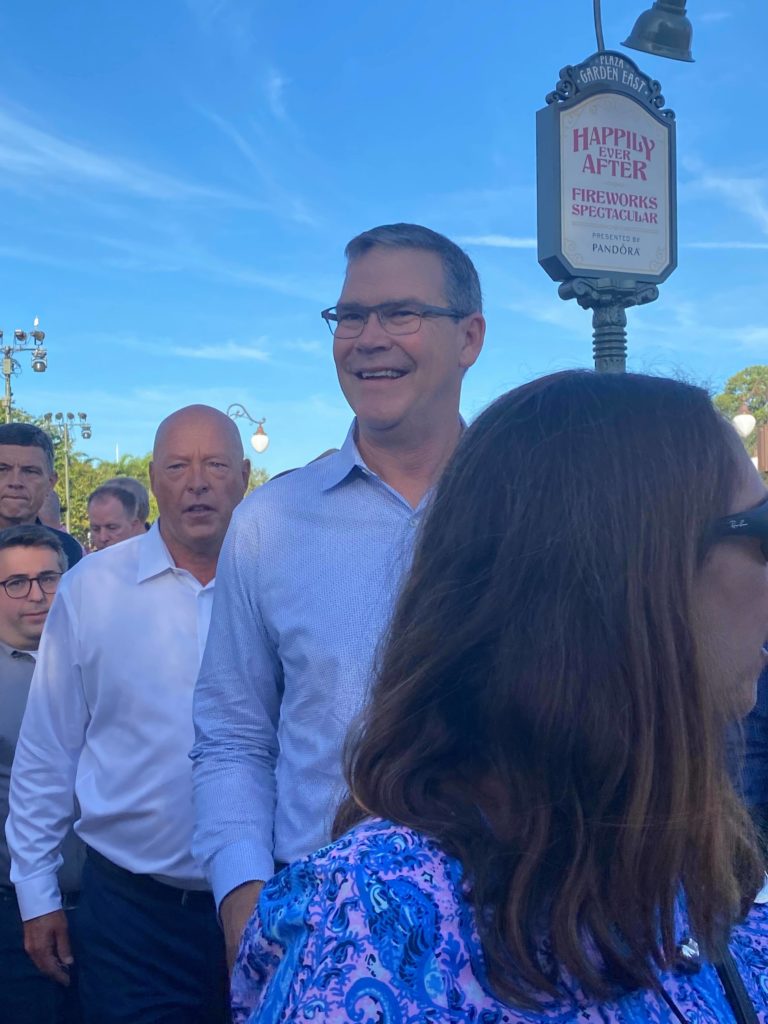 Jeff Vahle serves as president of Walt Disney World Resort. A 30-year veteran of the Disney Parks, Experiences and Products, Jeff has been inspiring teams around the world to deliver the company’s unrivaled brand of family vacations. Jeff oversees a workforce of more than 77,000 Cast Members at four theme parks and 30 resort hotels all located at the world’s premier vacation destination. 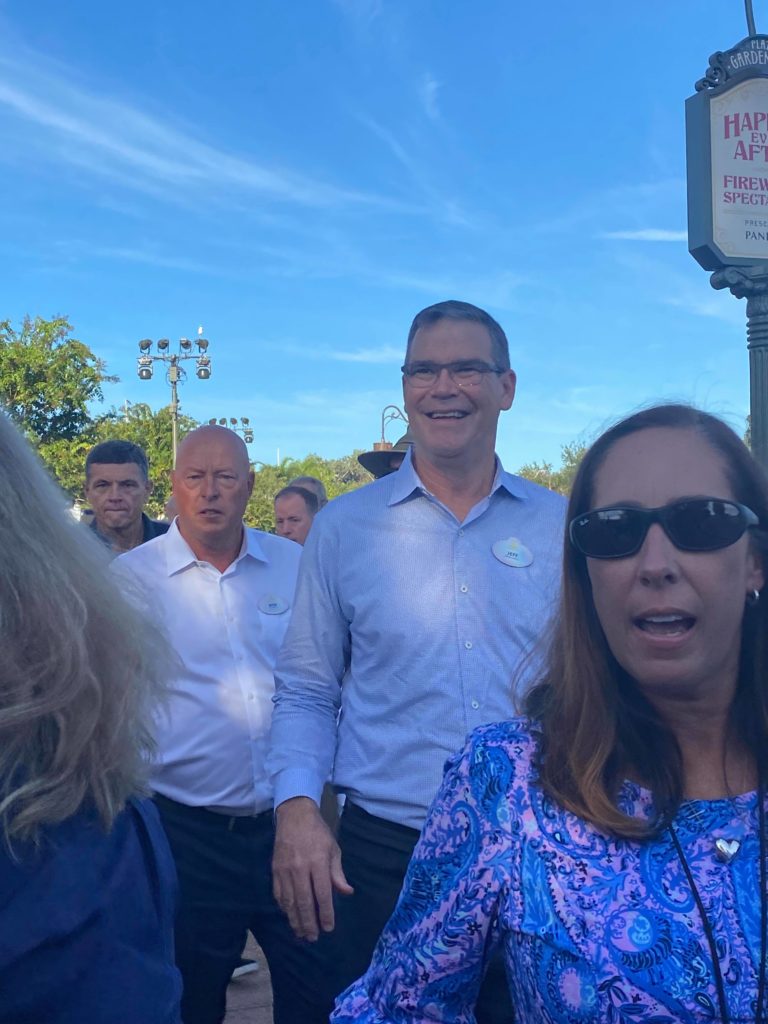