If you’ve been following along with us today at MickeyBlog, you’ll know that we’ve been coming to you from EPCOT where there are a whole host of awesome changes taking place! 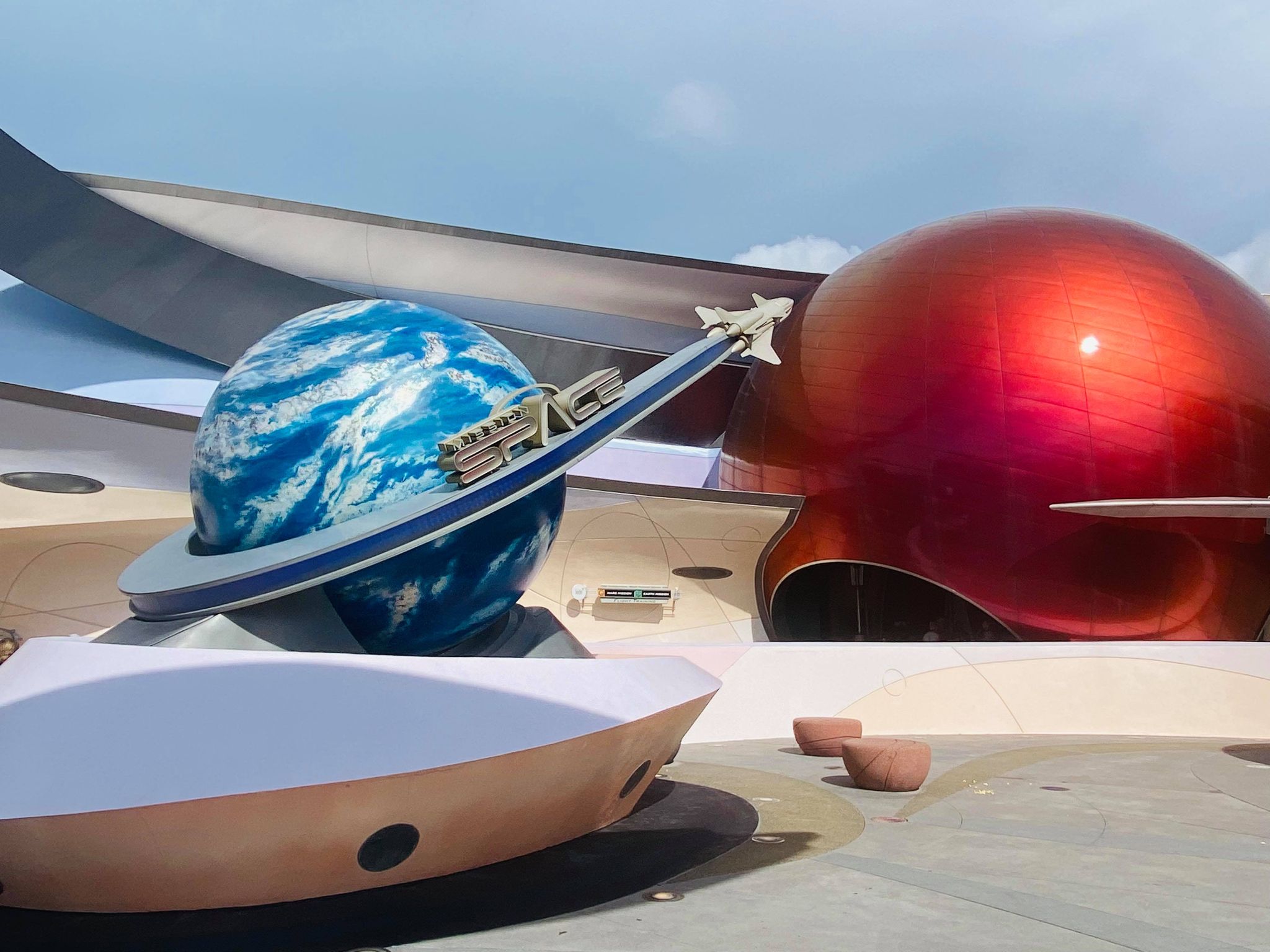 One of them is Disney’s slow transition from Disney World’s previous FastPass system to Lightning Lanes. 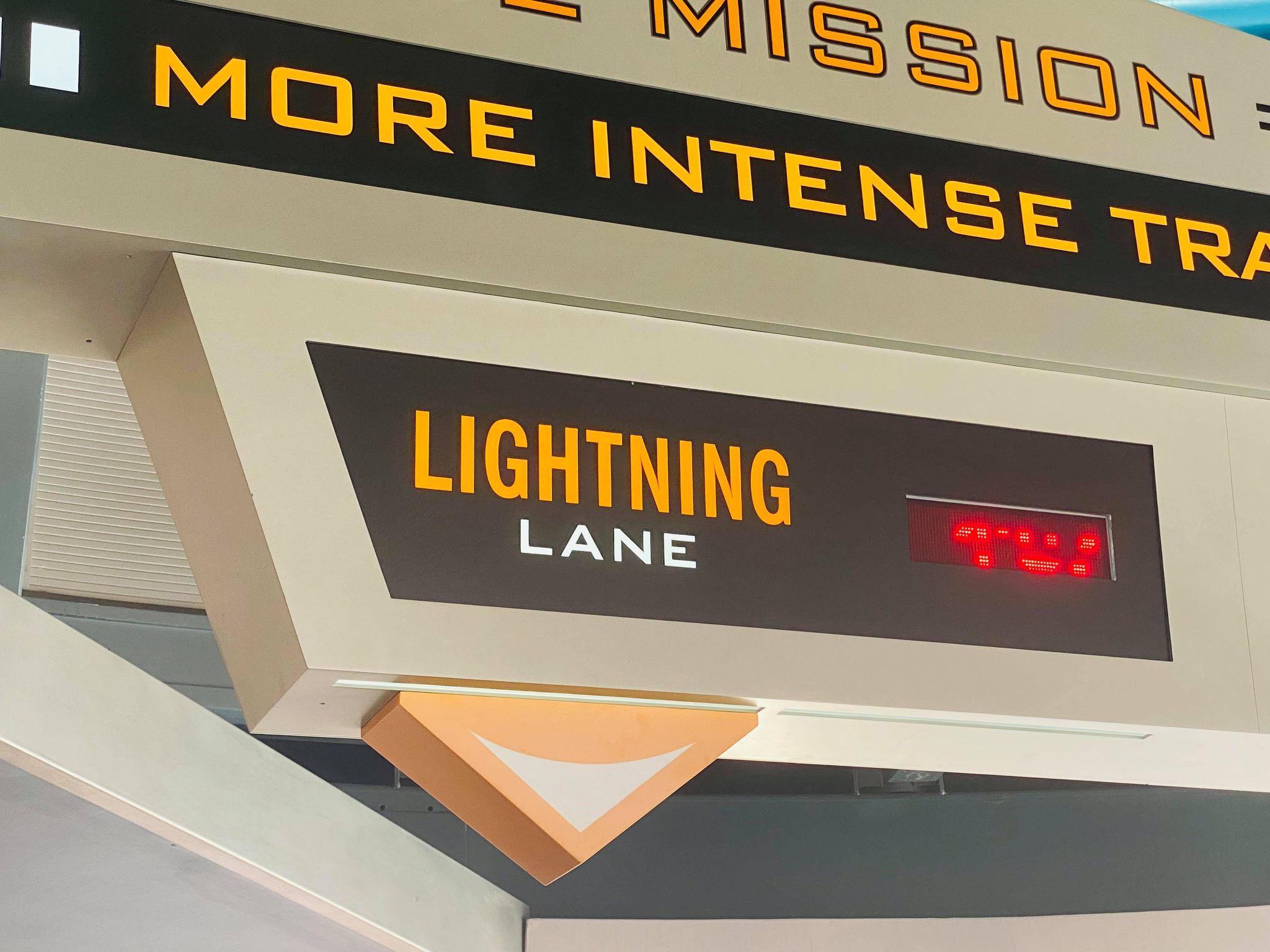 Lightning Lanes will be a new paid front-of-the-line service similar to what they do at Universal or even Disney’s Max-Pass system at Disneyland Resort. 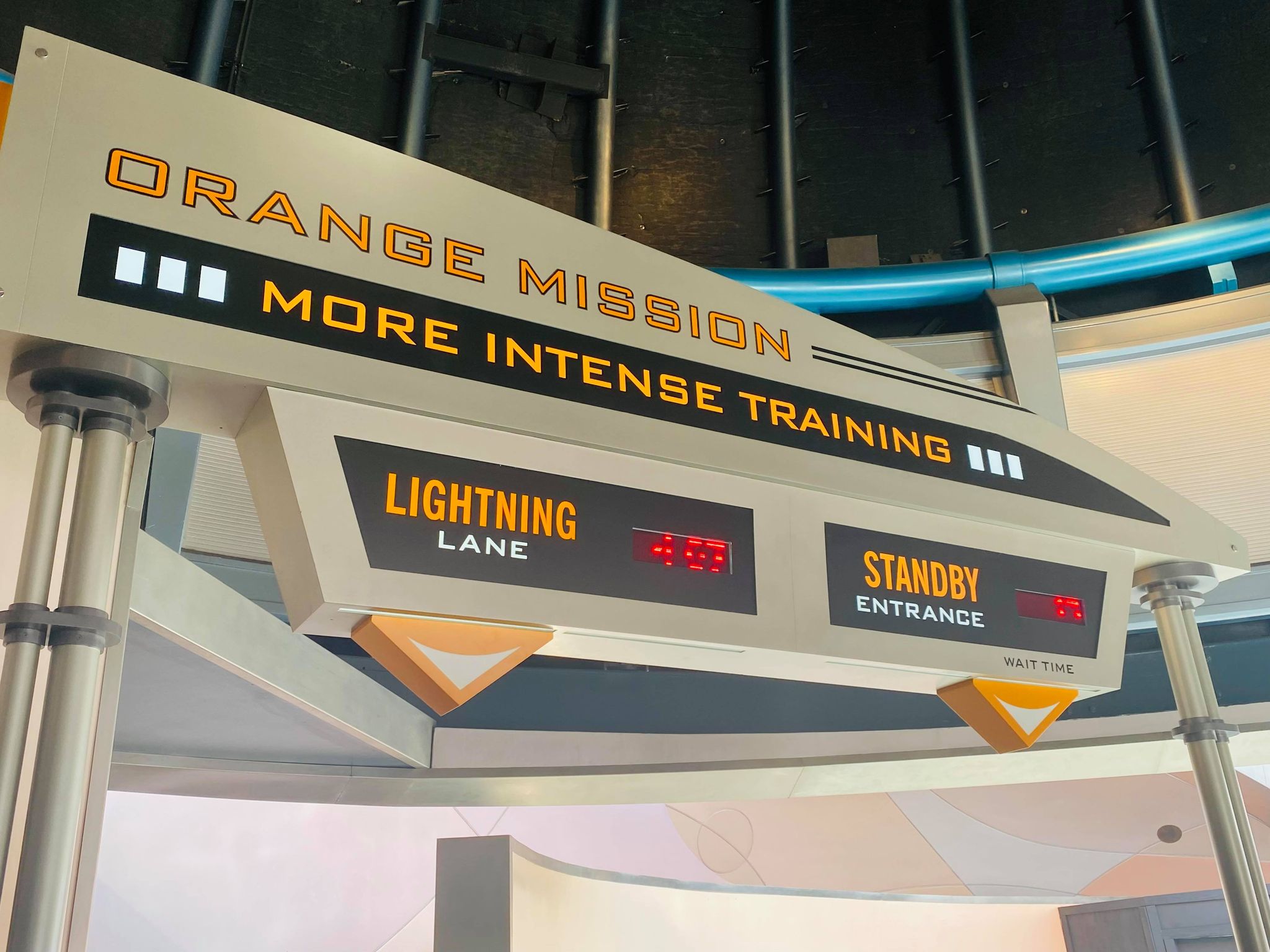 Disney has announced that the new FastPass system will be officially launching at some point soon. 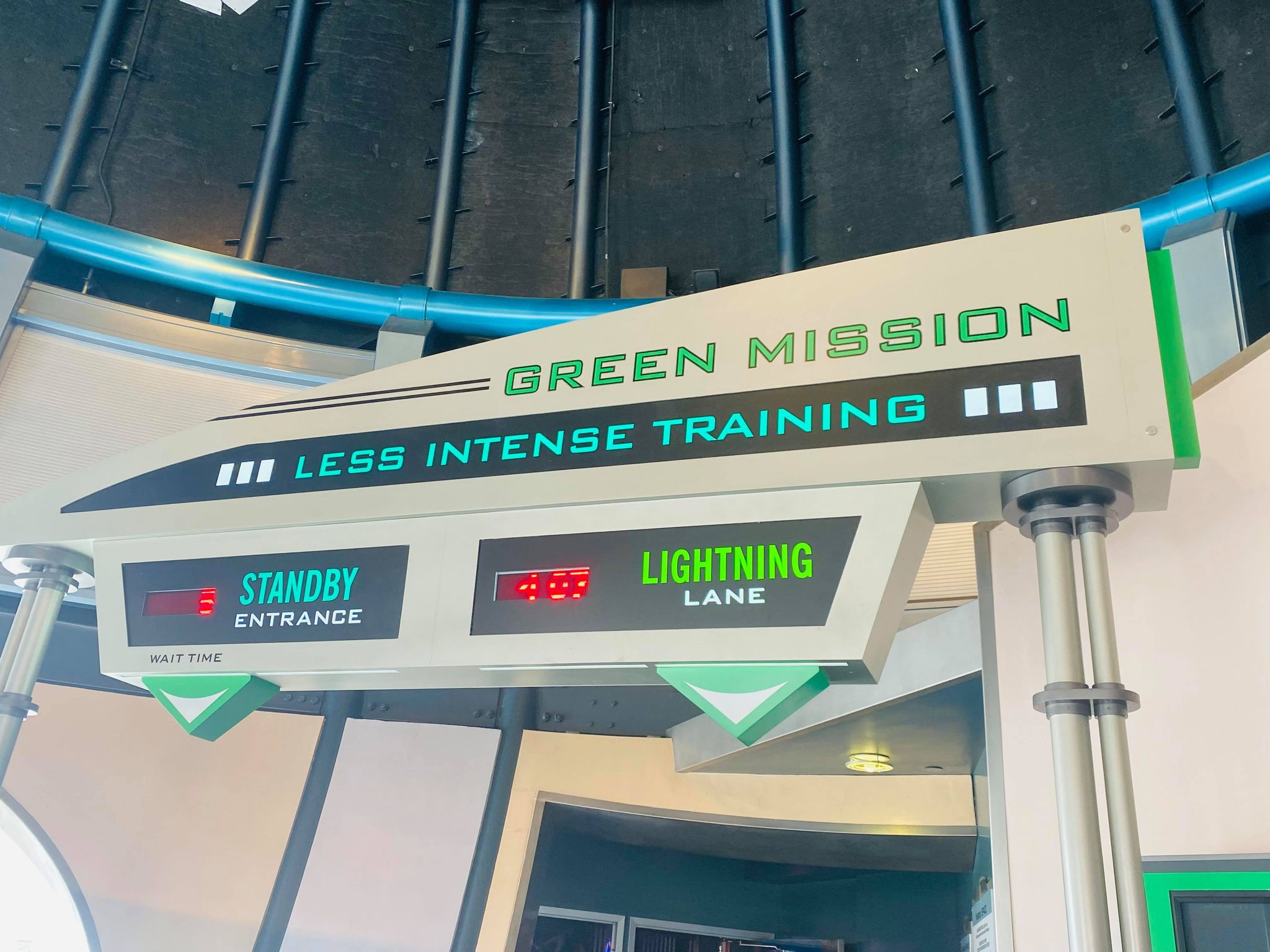 With this in mind, Disney World is currently going through the process of converting the FastPass lines at each of the Disney theme parks to NEW Lightning Lanes. 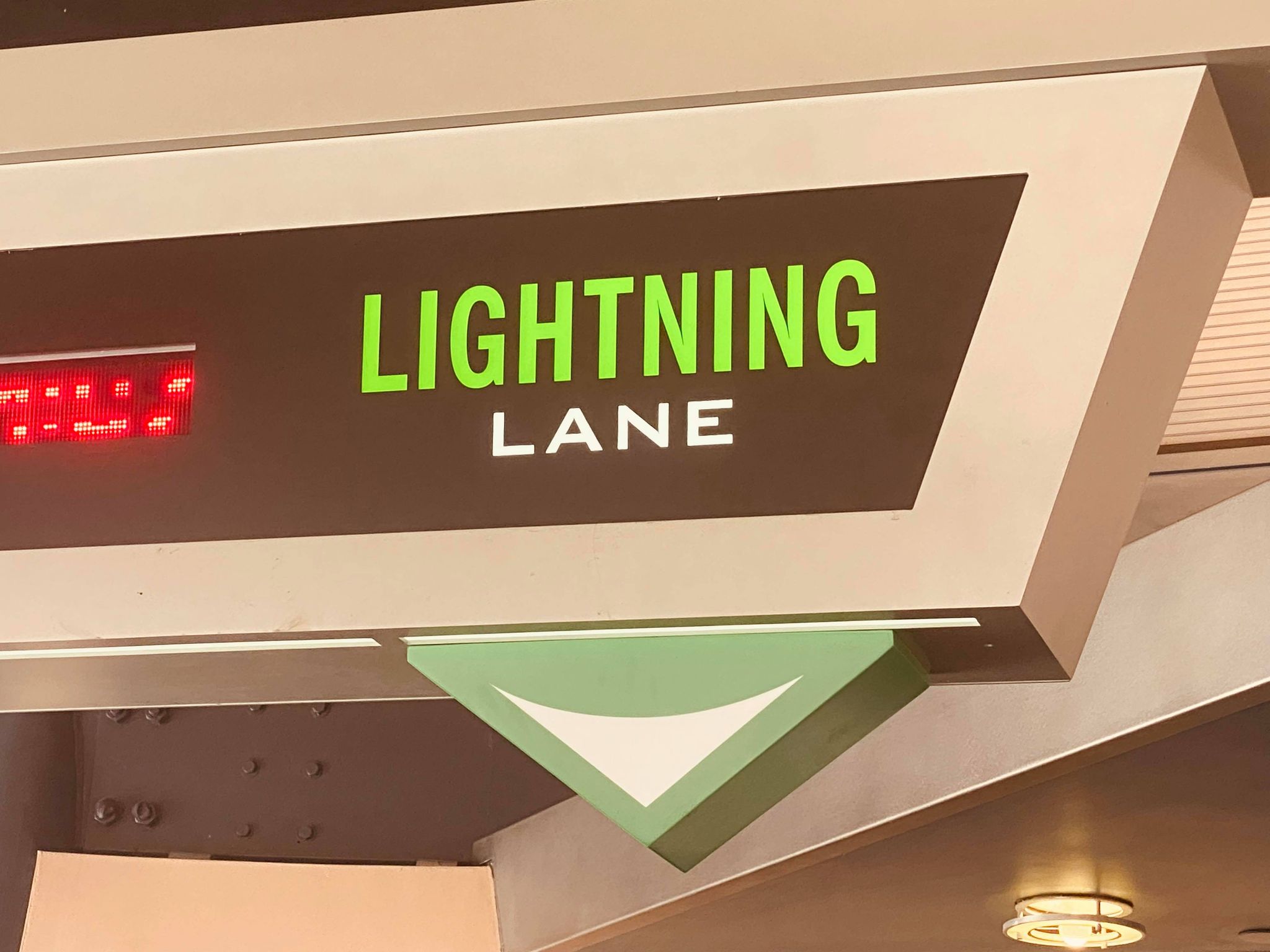 During our visit to EPCOT today, we noticed that Lightning Lane signage has gone up at Mission: Space on both the orange and the green queues. 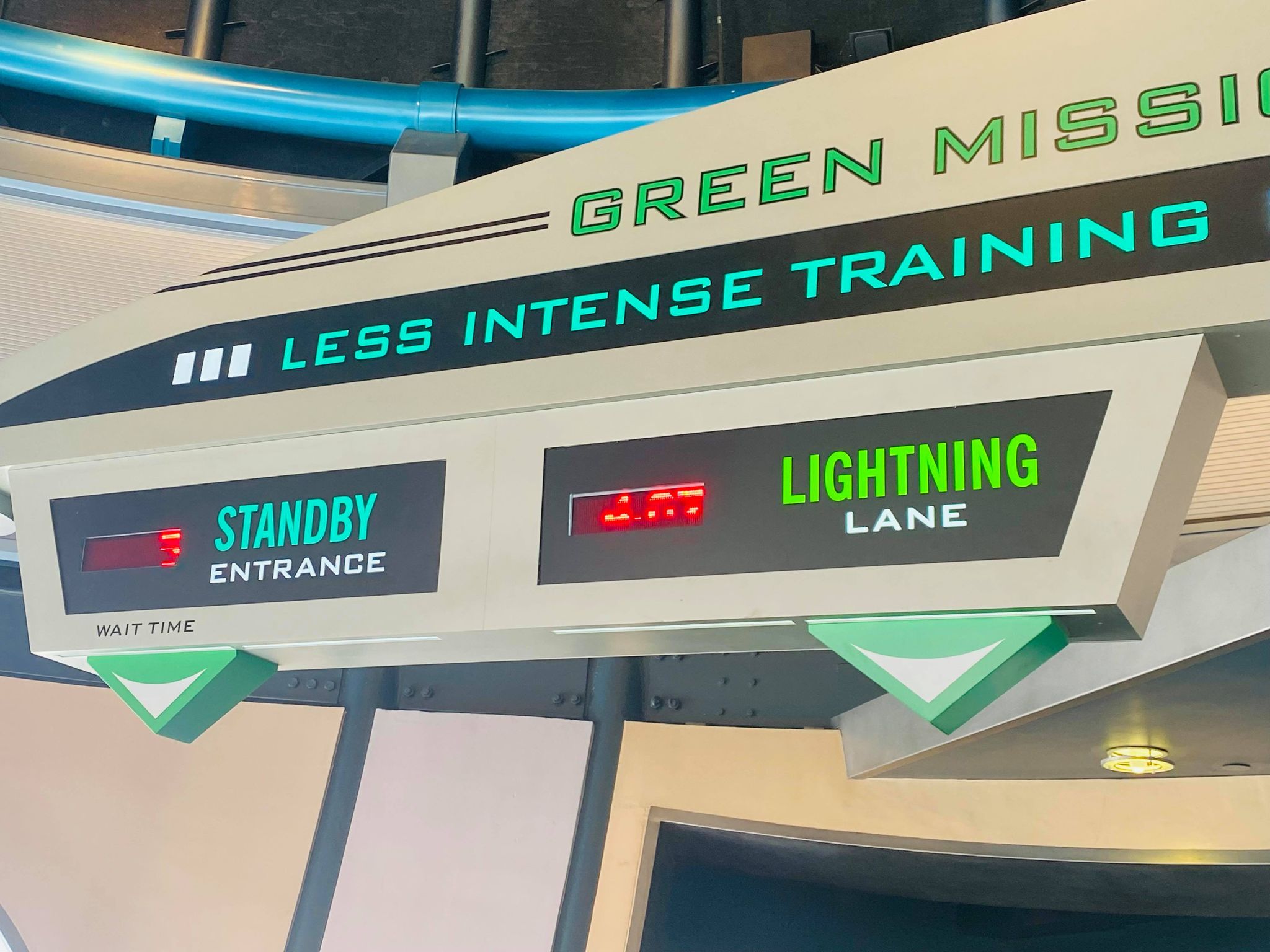 At this point most of the Future World attractions have been switched over to the new system! 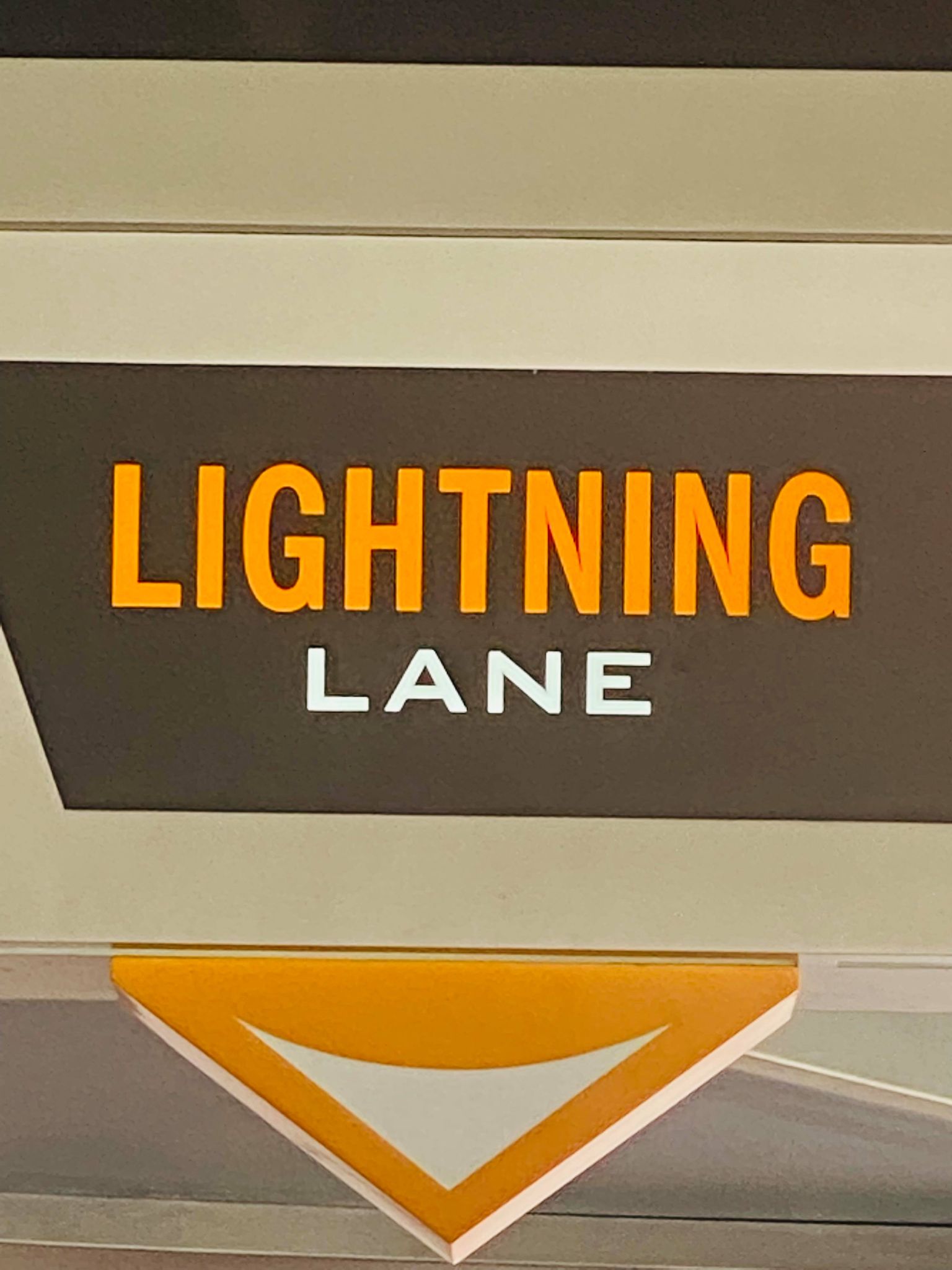 Above you can see the change on the Orange line. 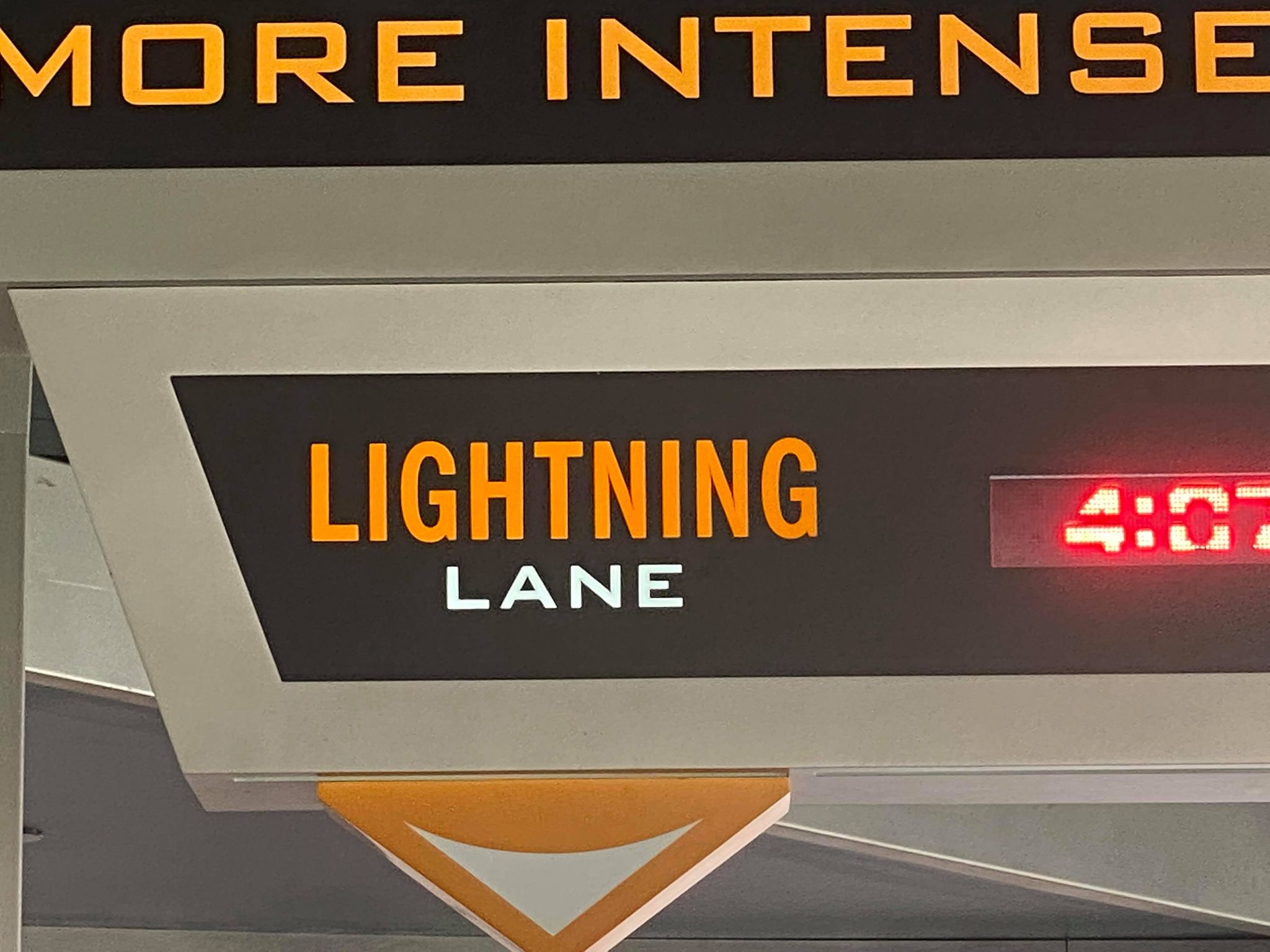 For those unfamiliar there are two versions of Mission: Space, one that uses centrifugal force (Orange) and one that does not (Green.) 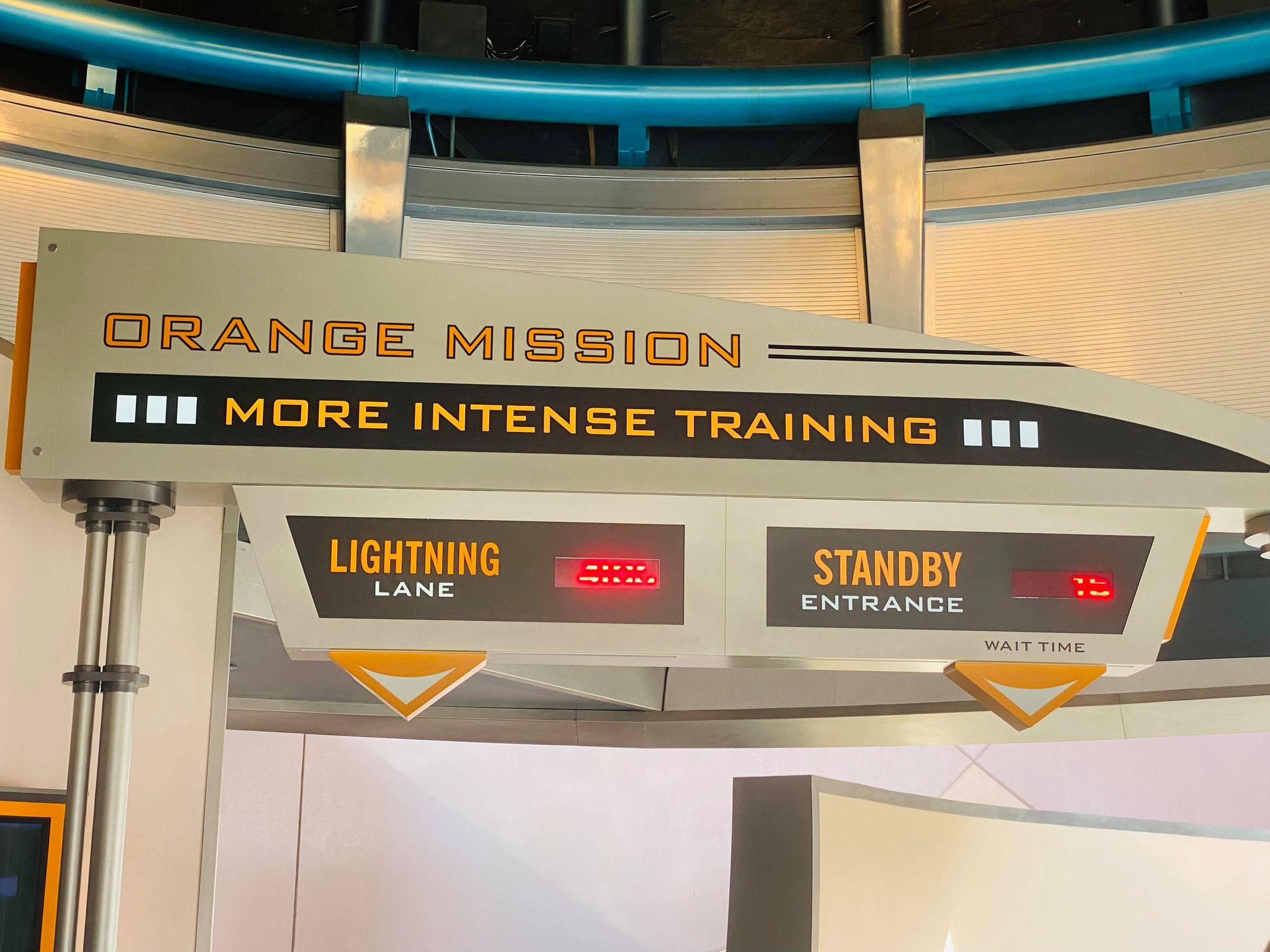 That’s not the only place where Lightning Lane updates have been made recently. 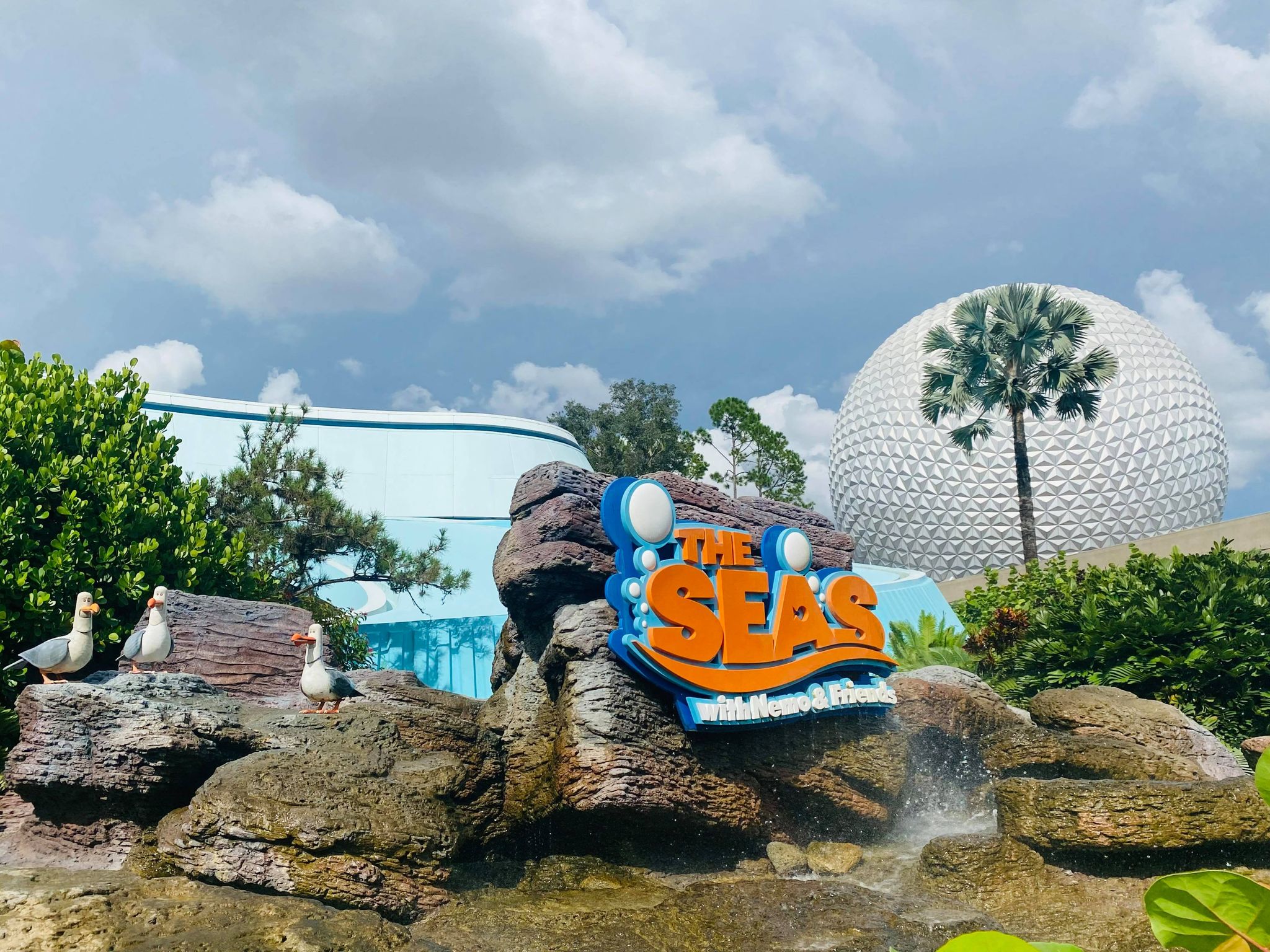 We noticed a similar transition over at The Seas with Nemo and Friends. 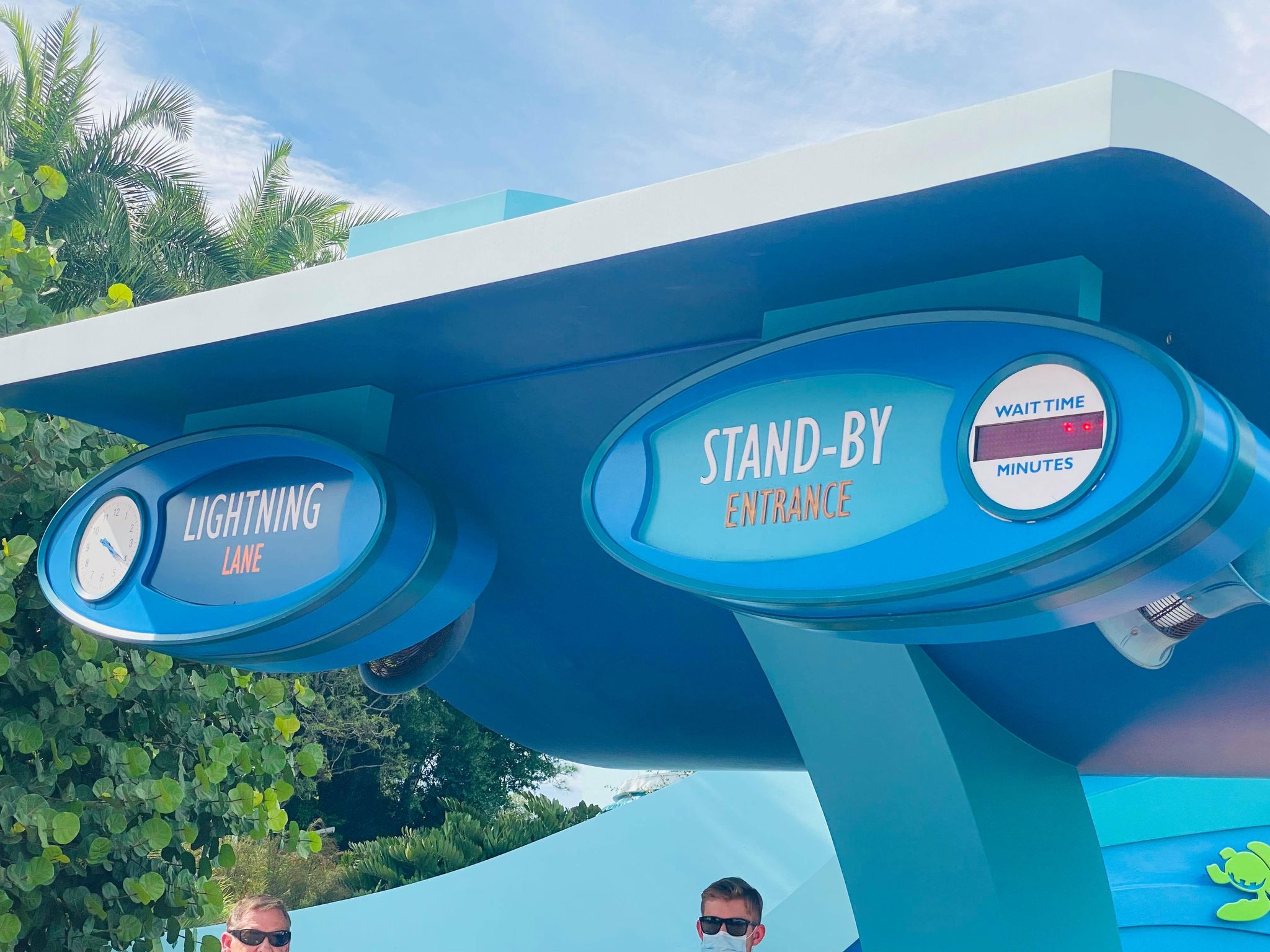 You can see that in addition to the Stand-By entrance, there is also the Lightning Lane entrance. 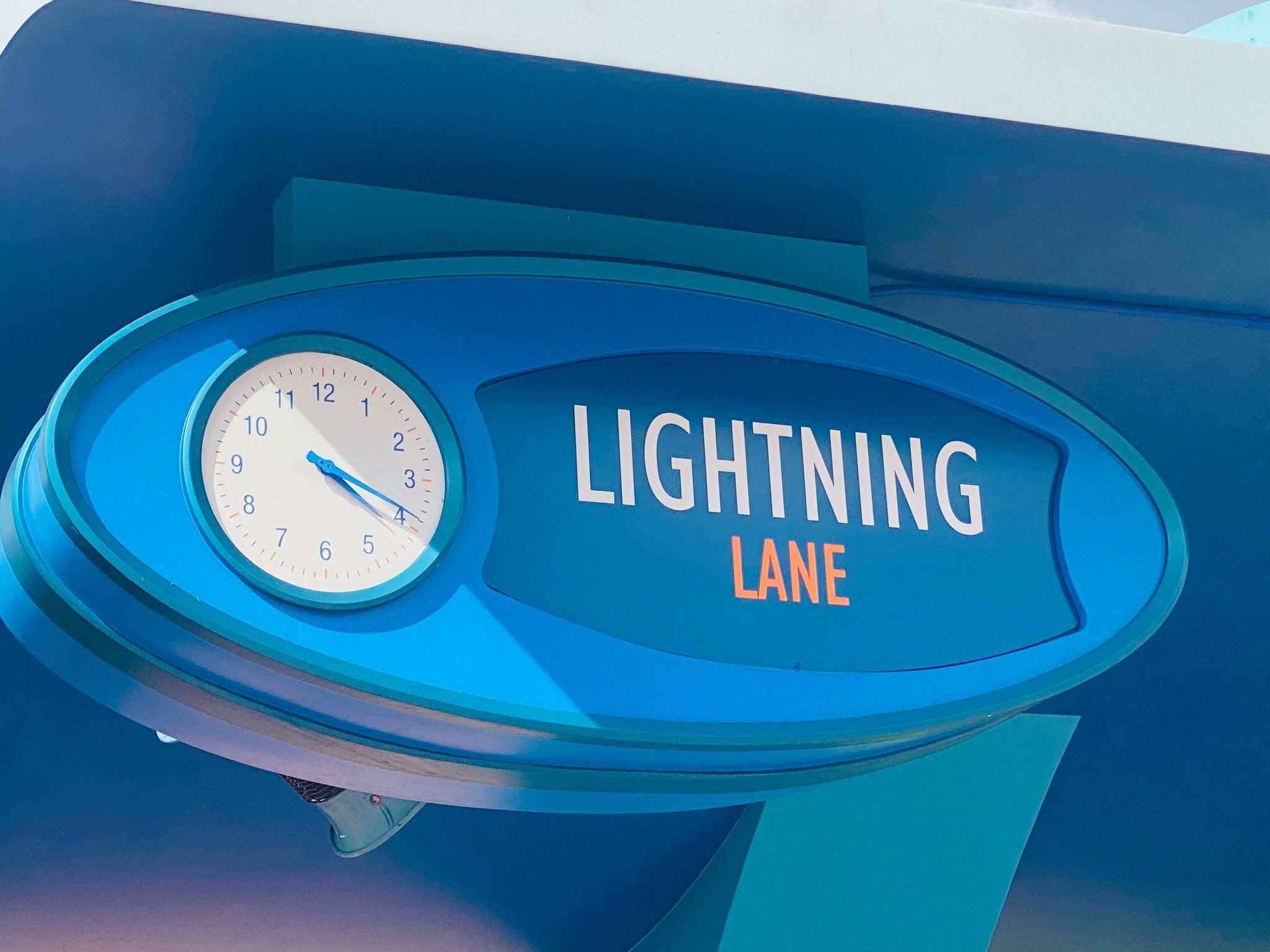 Watching the progress of this signage go up gives us a good indication that most of the rides included in the original FastPass scheme will also be including in Lightning Lanes. 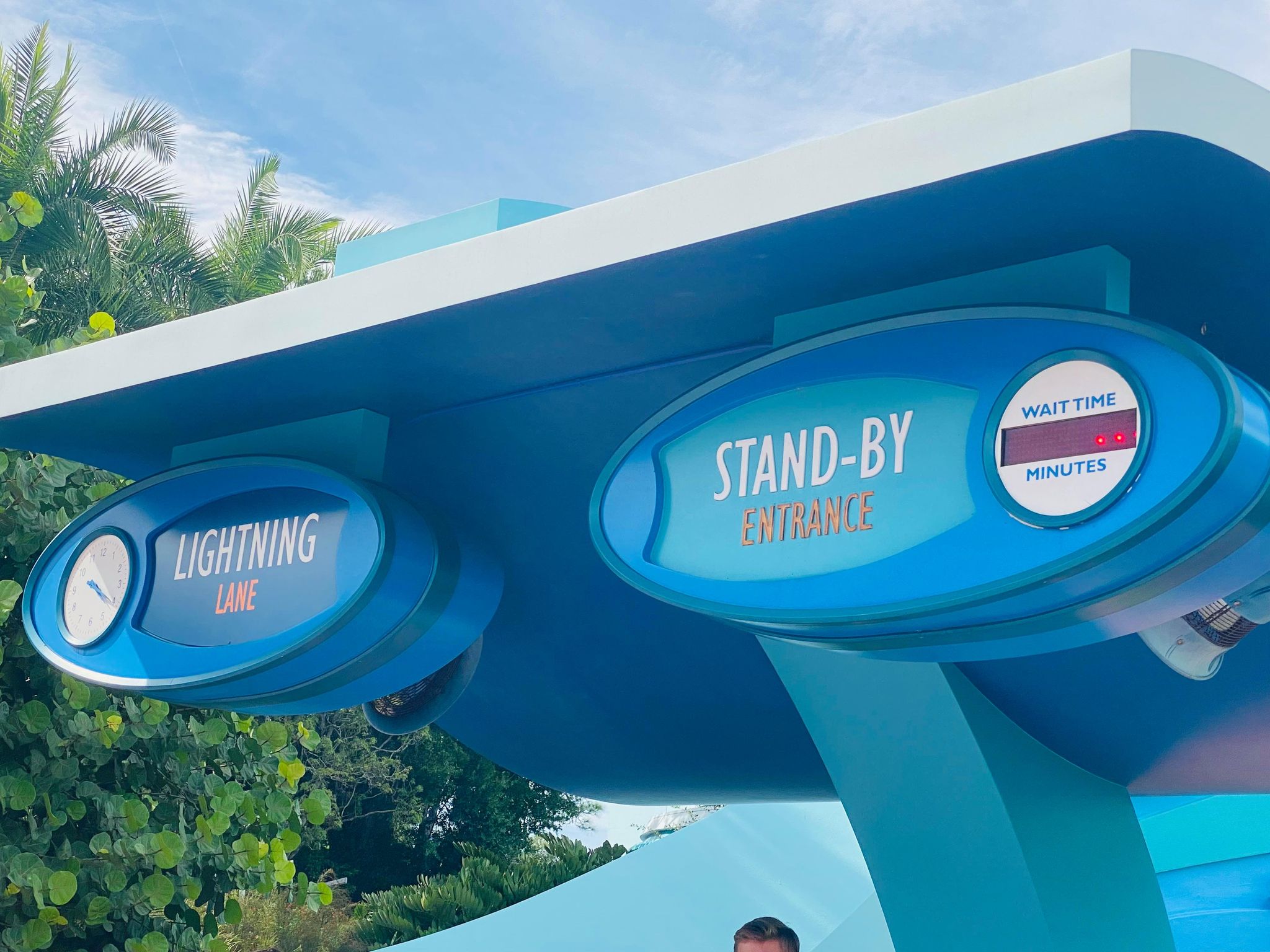 In addition there will be a premium version of Lightning Lane that guests will have the option of purchasing from headlining attractions like Rise of the Resistance at Hollywood Studios. 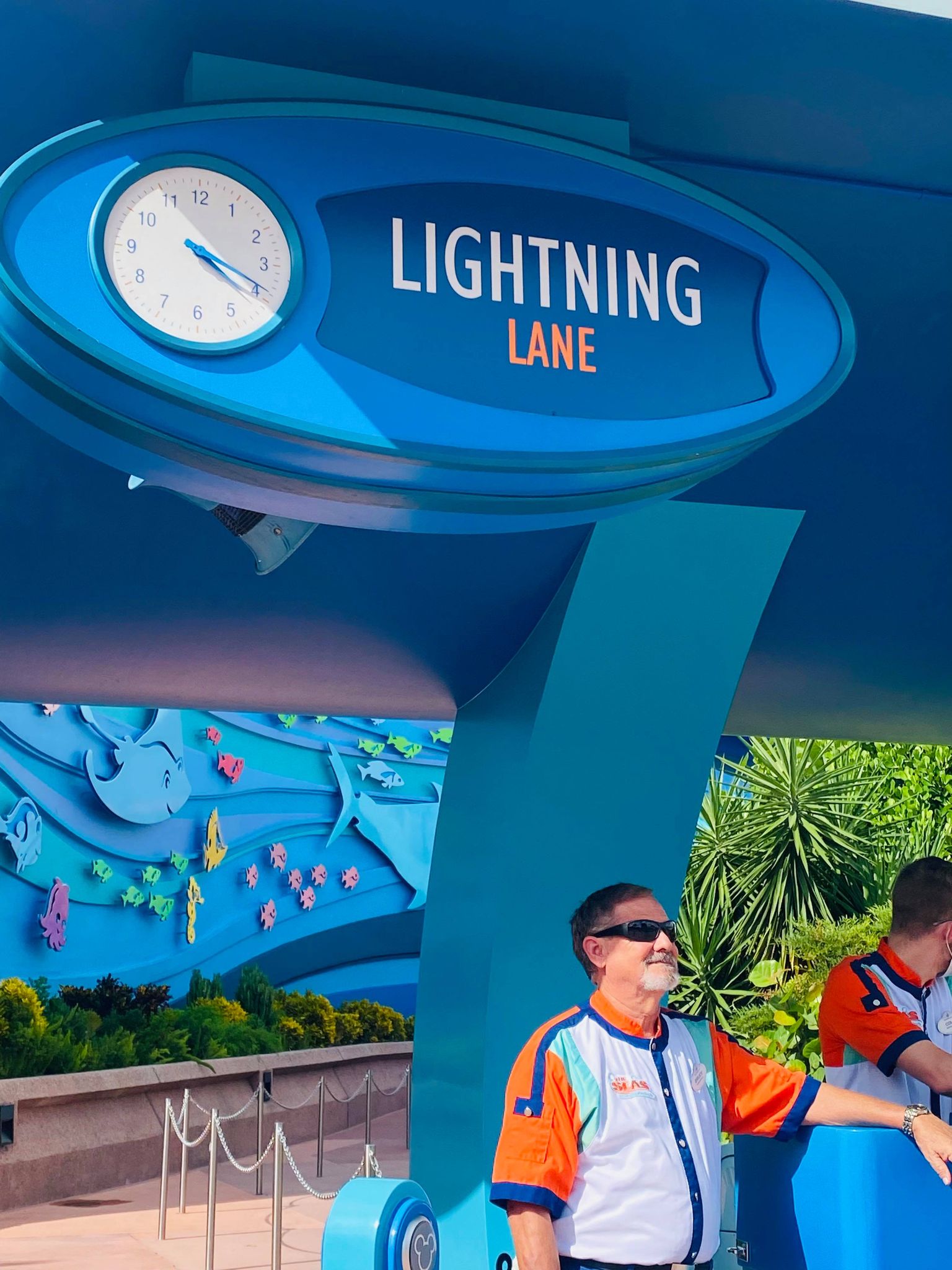 The intricacies of this entire system are still to be revealed but we expect to know more this week! 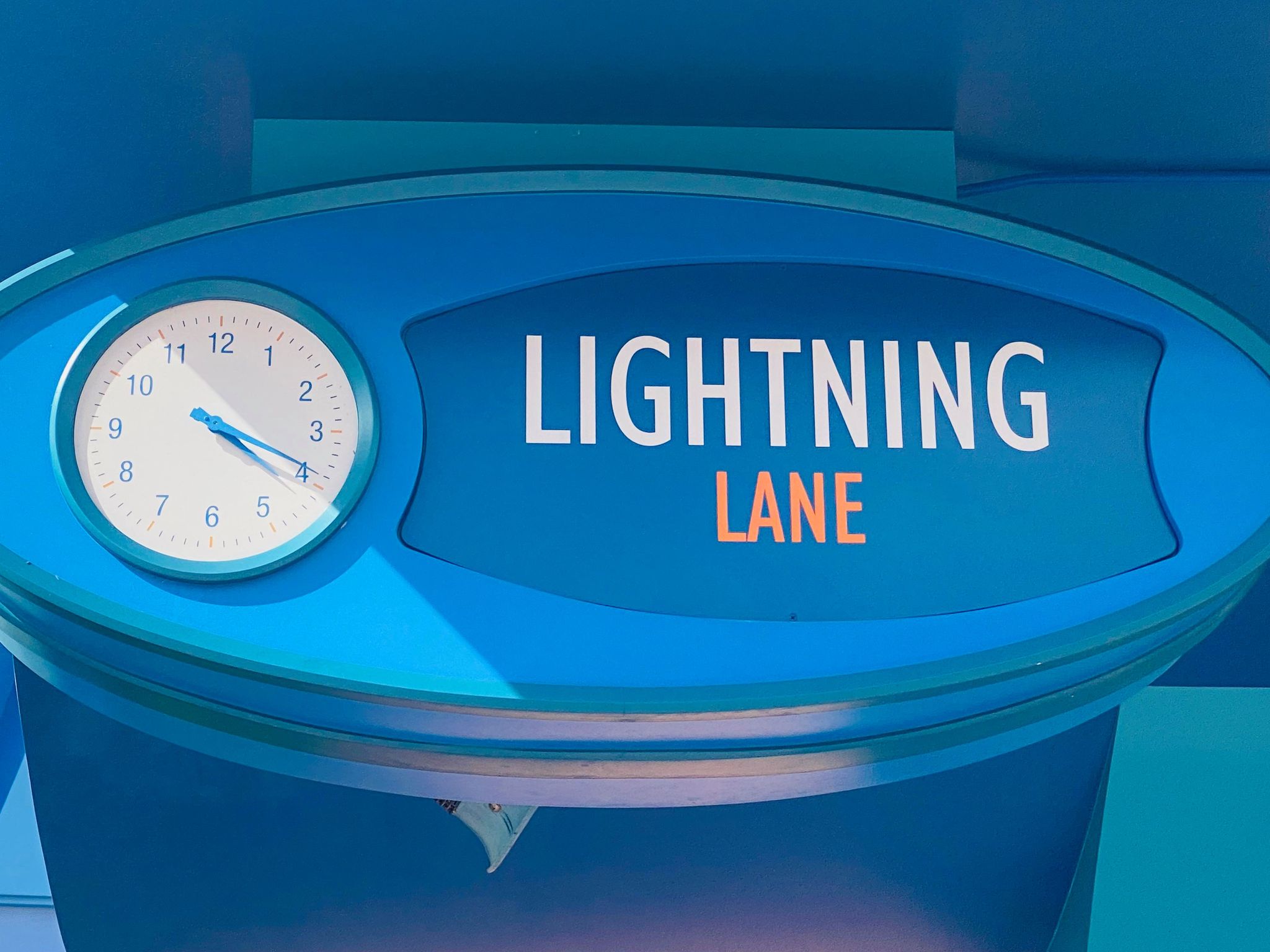 Readers are encouraged to keep following along with us for more Disney Genie, Lightning Lanes and EPCOT updates. 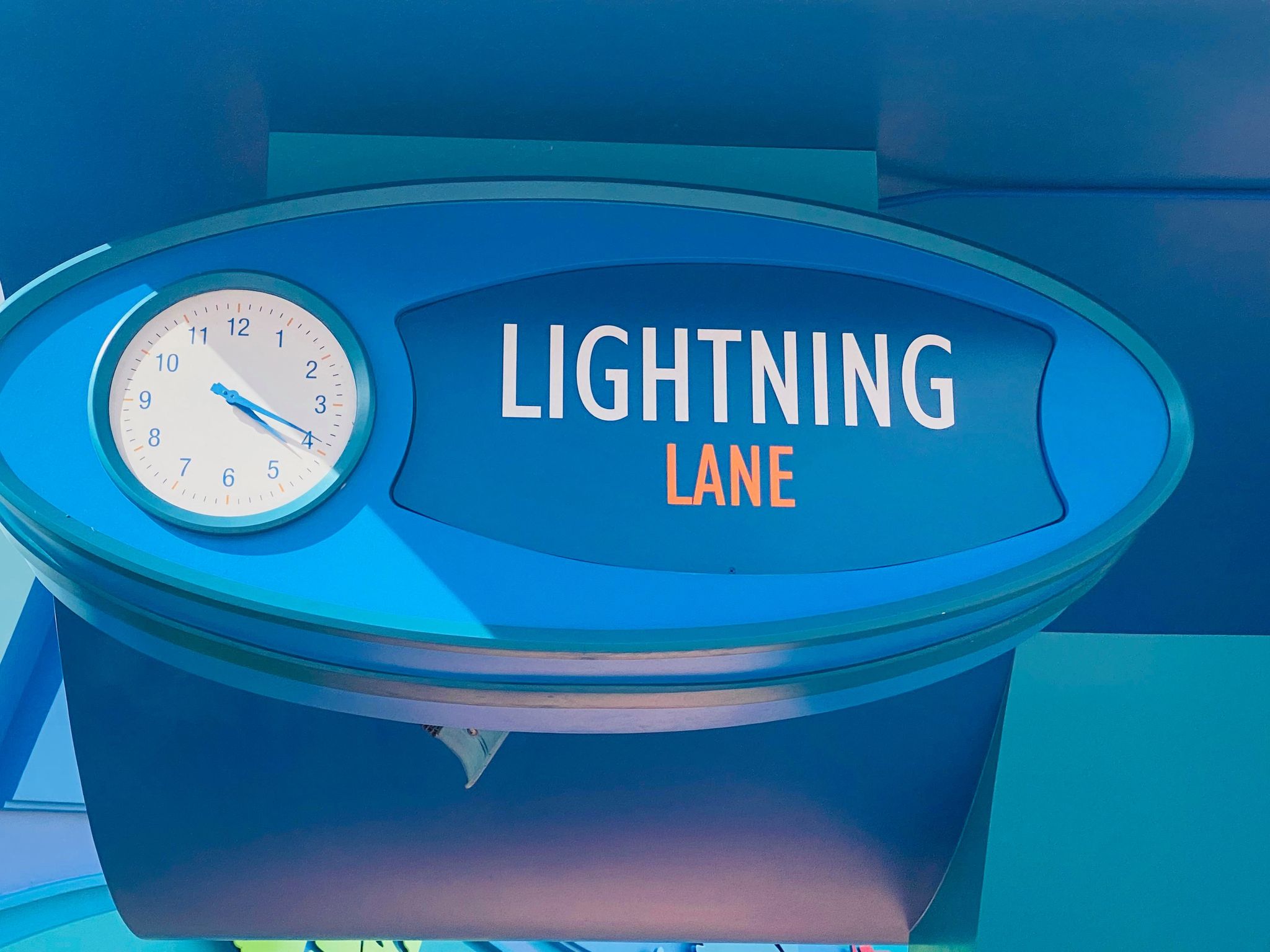 We’ll also be back at EPCOT tomorrow for the opening of the Creations Shop and Club Cool. 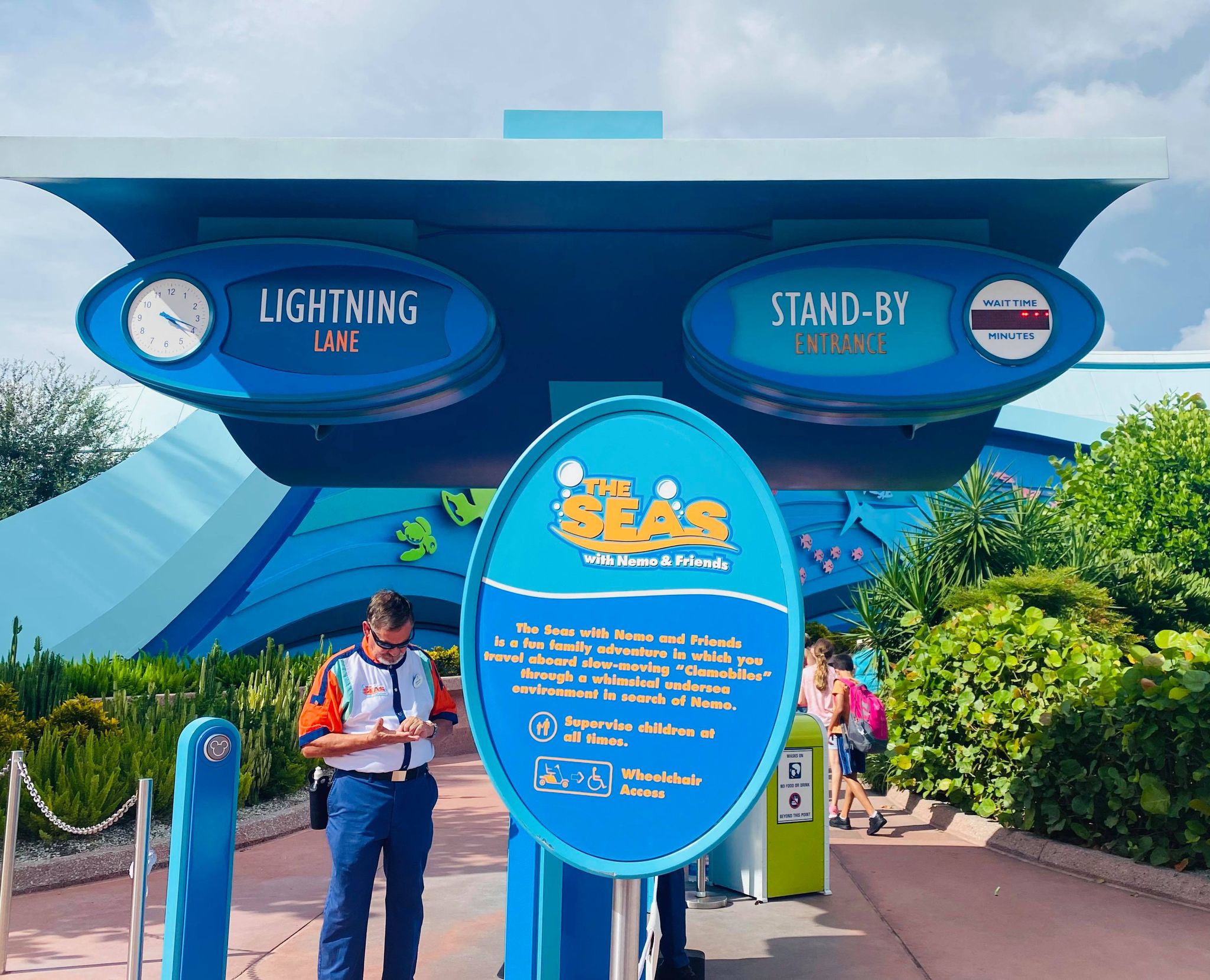 You won’t want to miss checking out the new building that will house Creations Shop (which will take the place of MouseGear) as well as the legendary Club Cool where we’re told the Beverly will once again be available! 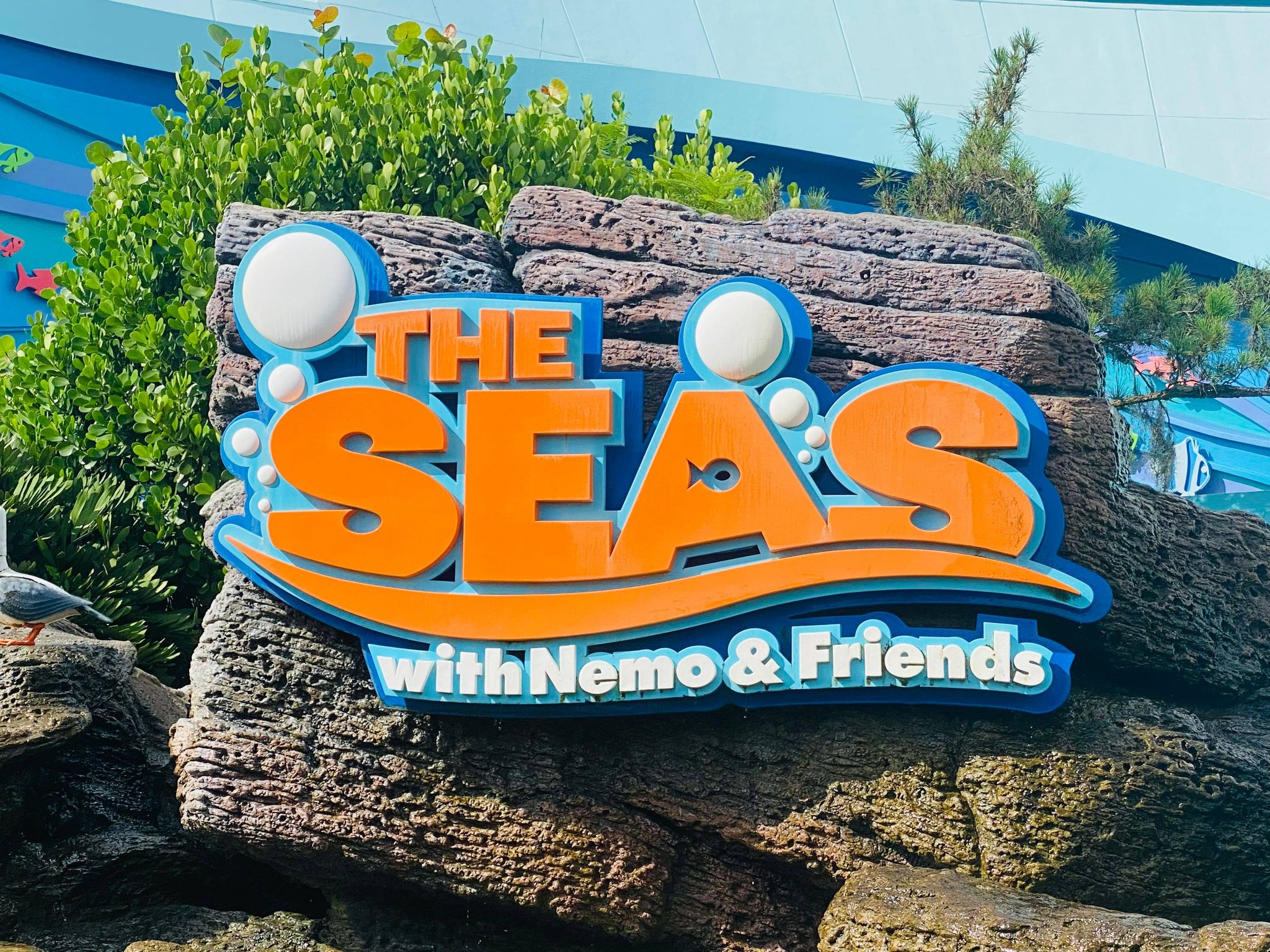