Dapper Dans Will Be Returning To Disneyland On September 3rd

We have got some very exciting news for Disneyland fans!

According to a recent piece that appeared in the OC Register, Disneyland’s very own barber shop quartet the Dapper Dans will be making a return to Main Street starting on September 3rd.

We suspect that this will be an emotional return especially given the fact that the Dans have been away for over 15 months due to COVID-19.

Disney Live Entertainment music producer John Glaudini had this to say about the return of the Dans,  “They sound great. They are masters of this music. It’s just wonderful to come back and hear that it is just as vibrant.”

According to Glaudini, the Dans have been rehearsing since August 24th.  “It was so great to hear them again,” Glaudini said during a rehearsal break. “It was just awesome.”

The Dans will usually update their medley to incorporate some spooky songs every Halloween Season which we’re told is definitely in the cards. 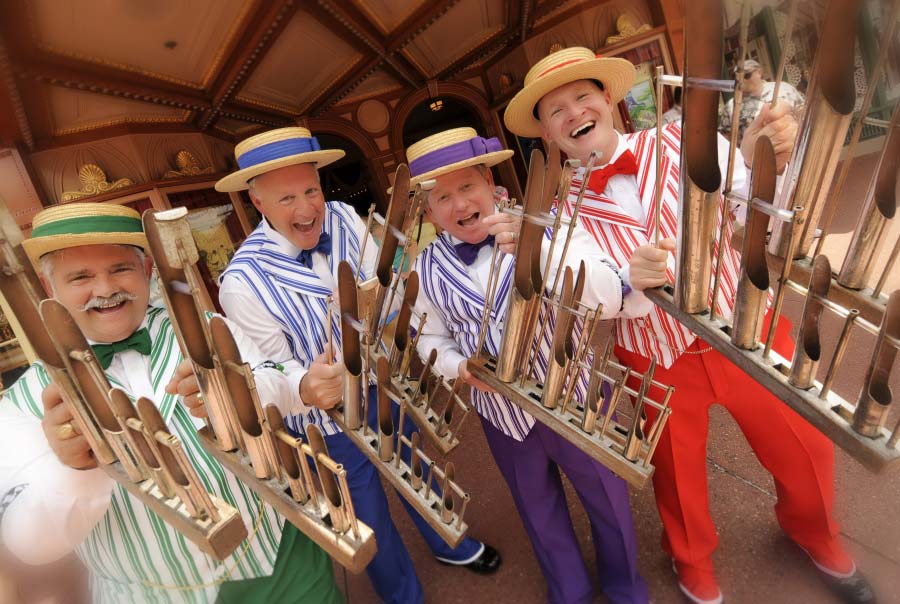 Glaudini also told the Register that the Dans are working on something extra special for their return. He’s not giving too much away but did tell us that it will be an extra special surprise, especially for those that know that band’s repertoire.

We also know that the Dapper Dans will be spaced out durijng their performances in keeping with current COVID-19 guidelines. 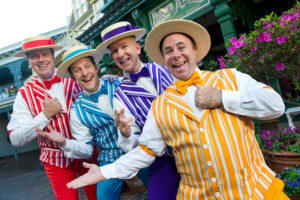 For those unfamiliar the Dapper Dans are practically as legendary as Disneyland itself.  According to the OC Register, they first got their start back in 1959. The first group of Dans were originally hired on a seasonal basis but where so popular that they become one of Disneyland’s most beloved musical acts.