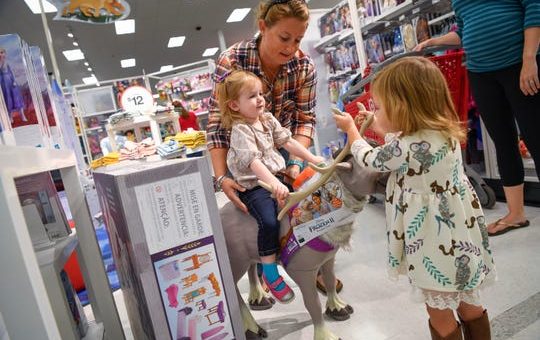 A few years ago, Disney announced a partnership with Target to install Disney Stores in select Target locations across the country. It appears this has been a huge success as just today, the retailer announced that even more Disney Stores will be added before the end of the year.

Currently, there are a total of 53 Target locations across the country that offer an in-location Disney Store. With today’s announcement, Disney and Target plan to have a whopping 160 locations by the end of the year – which is nearly triple the amount of stores currently available. 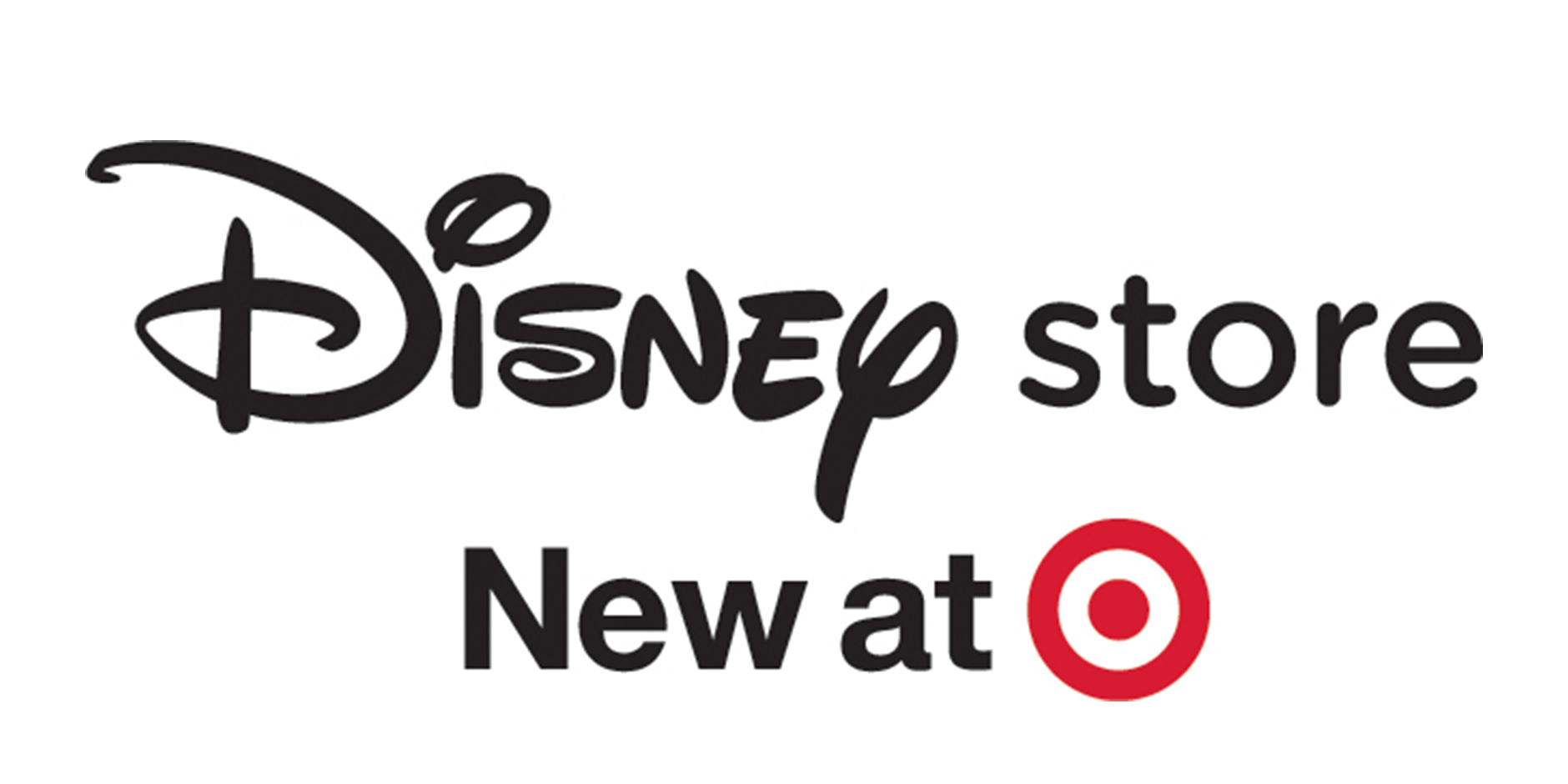 As several stand-alone Disney Stores are shutting down around the globe, it appears Disney has found this partnership with Target as a more lucrative opportunity and follows a trend of many other retailer who have set up shop in Target. Currently, at most Target locations you can pick up your prescription at CVS Health, order your favorite latte at Starbucks, while checking out all of the latest Apple electronic offerings.

Target and Ulta have also recently announced a partnership to bring your favorite beauty products right into the store. 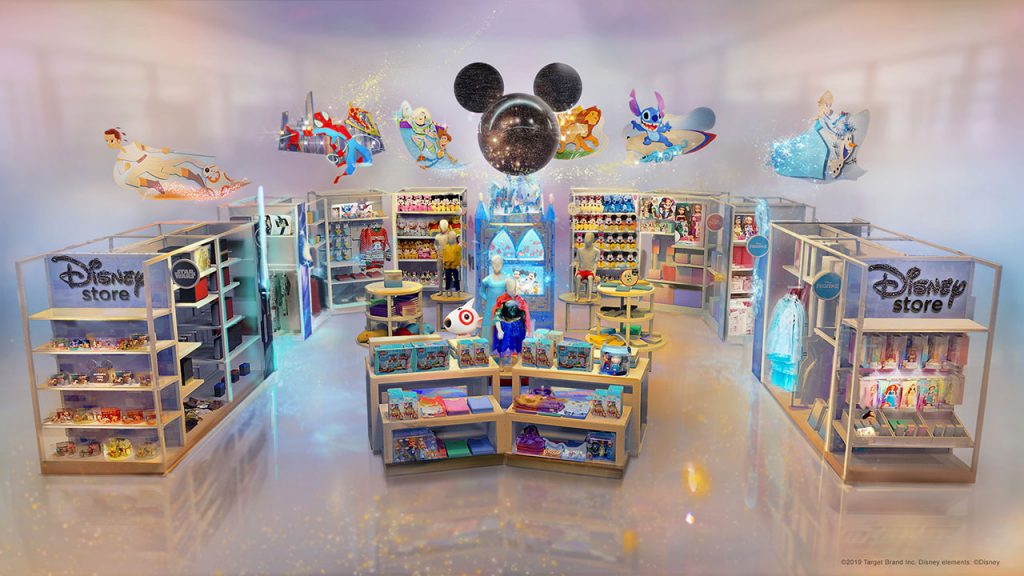 And, with the holiday season approaching, Disney isn’t the only major corporation looking to get their wares into a another major retail location. Just last week, Macy’s announced that they would be re-launching Toys R’ Us products in some locations as well as online. 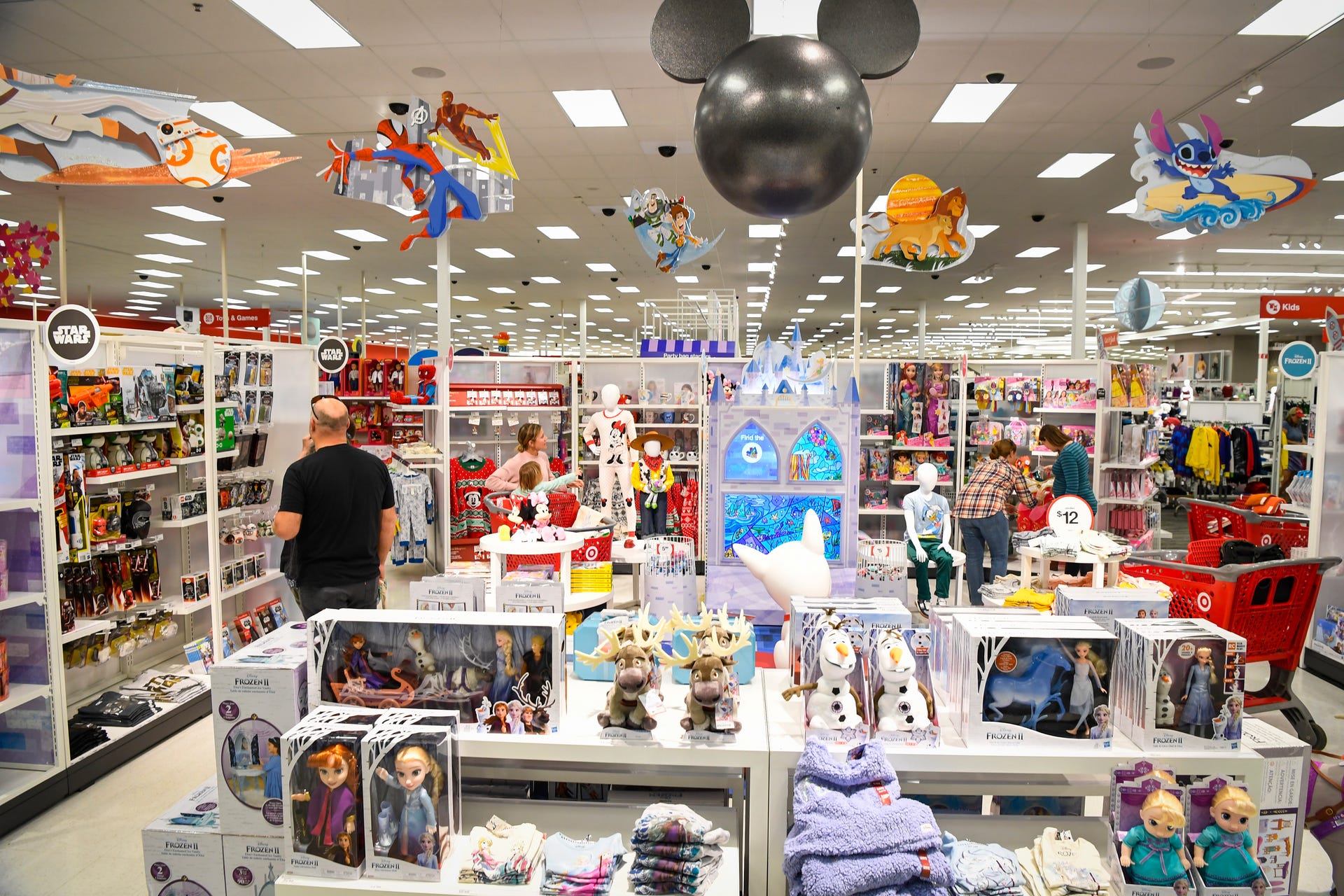 I don’t know about you but there is nothing better to me than one stop shopping! When the first round of Disney Stores in Target locations was announced I was pretty bummed that my local Target location was not included. Fingers crossed though my location – and yours – will be included in this next round of announcements!

Planning a visit to a Disney Destination? Fill out the form below or send an email to Holly@MickeyTravels.com for a FREE, no-obligation quote to book your Disney vacation. As an agent with MickeyTravels (a Platinum Earmarked Agency), I will be on hand to help you with everything from finding your perfect package and I offer rate monitoring to ensure you are receiving the best rate available by Disney! I work with all Disney Destinations and destinations outside of Disney. Best of all, my services are absolutely FREE. Get in touch via email at Holly@MickeyTravels.com or calling 954.401.9577. Also, make sure to CLICK HERE to follow along with my Facebook page for all things Disney and giveaways!