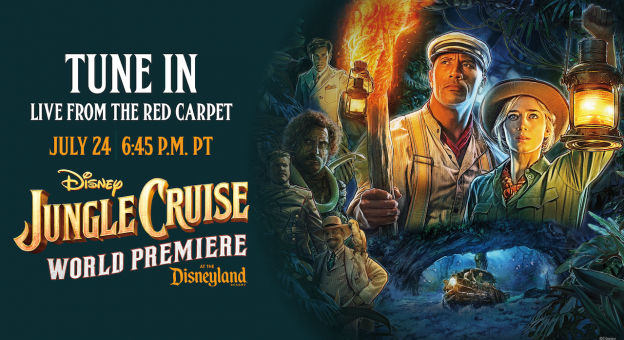 Last week, we here at MickeyBlog announced that Disneyland will be holding a livestream from the theme park  tomorrow (July 24th.) which will give us a first look of the changes that have been made to the Jungle Cruise ride at Disneyland theme park as well as the PREMIERE of the live-action Jungle Cruise film starring Dwayne “The Rock” Johnson and Emily Blunt.

Though we’ve had the date in our calendars for a while now, Disney hasn’t mentioned what time the event will start until now. We can confirm the fun will kick off at 6:45 PST (that’s 9:45 EST for all of you on the east coast!) 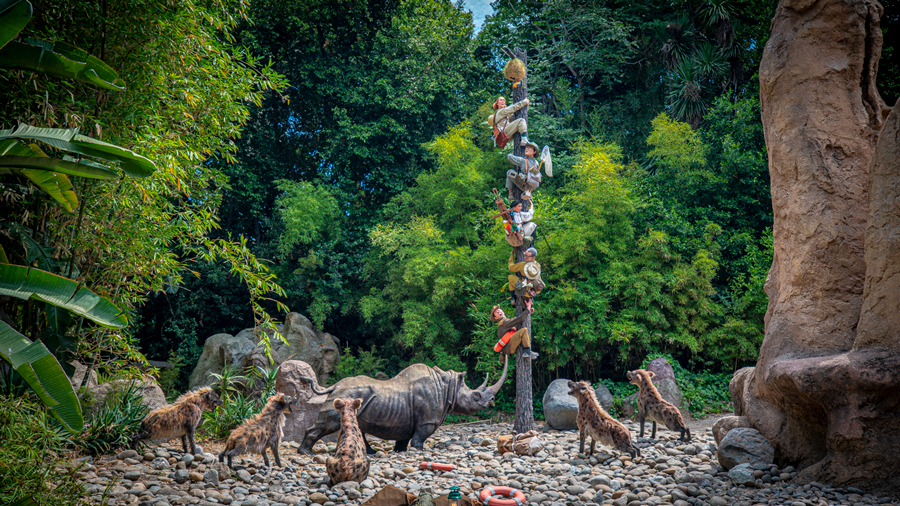 How to tune in:

Earlier this week, The Rock took to Instagram to give us a first look at the big stage going up for the movie premiere in the heart of Adventureland!  As you can see from the video, this is an event that you won’t want to miss. 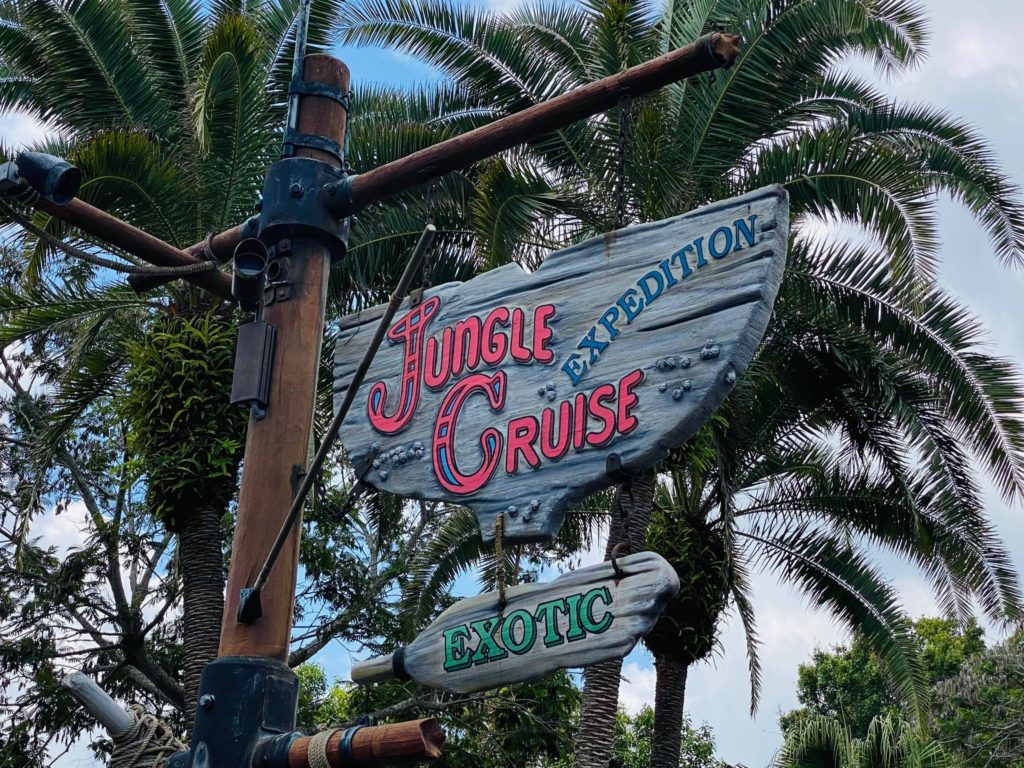 The Jungle Cruise film will officially premiere on July 30th. You’ll be able to join fan favorites Dwayne Johnson and Emily Blunt for the adventure of a lifetime as you go on a once-in-a-lifetime adventure down the Amazon.  The wish-cracking skipper Frank Wolff (Johnson) will be your guide as Dr. Lily Houghton travels from London, England to the Amazon jungle to uncover an ancient tree with unparalleled healing abilities.

Thrust on this epic quest together, the unlikely duo encounters numerous dangers, supernatural forces and more, all lurking in the deceptive beauty of the lush rainforest. The stakes get even higher when the secrets of the lost tree unfold and mankind’s fate hangs in the balance! 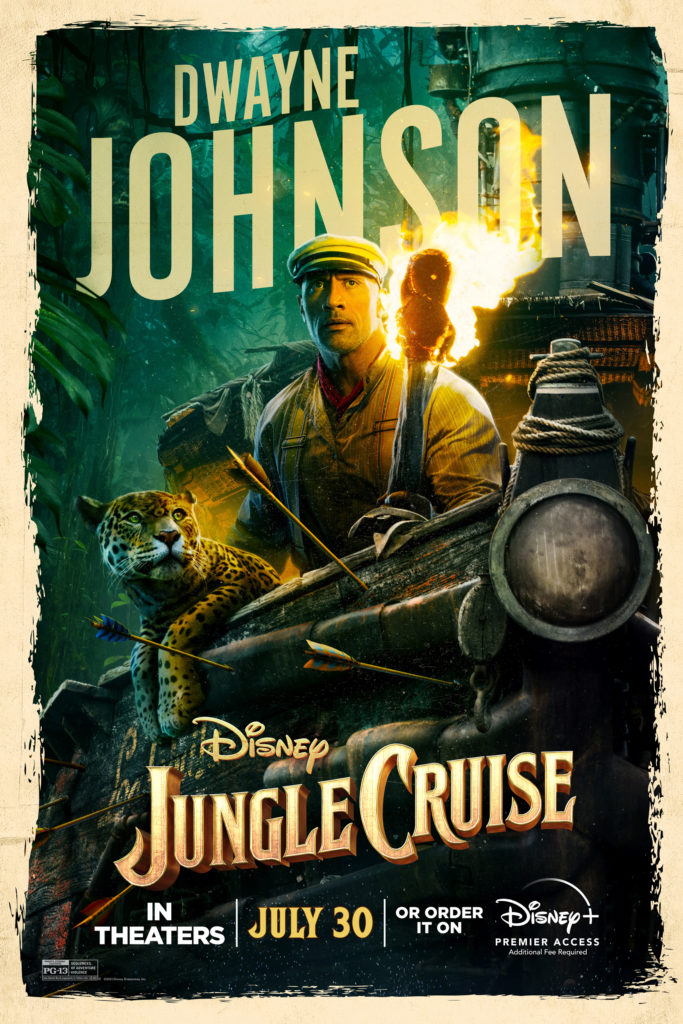 See Disney’s “Jungle Cruise” in theaters or order it on Disney+ with Premier Access on July 30, 2021. Disney+ subscription and additional $29.99 fee required. You can check out the official trailer below:

And don’t forget to check out Disneyland Jungle Cruise Ride the next time you visit the theme parks. 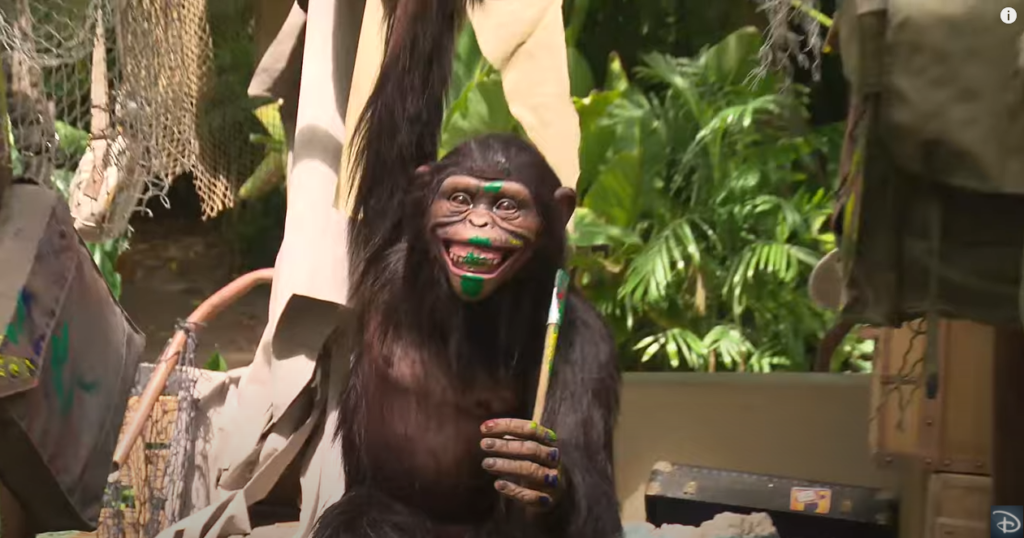 The newly updated ride will feature new adventures, an expanded storyline and more humor as skippers take you on a tongue-in-cheek journey along the most remote rivers in the world.  The Jungle Cruise re-opened at Disneyland on July 16th and will reopen at Magic Kingdom later this Summer.

Readers are encouraged to keep following along with MickeyBlog for more Disney-related news and updates all weekend long.