With the final installment of Peter Parker’s MCU trilogy arriving in December of this year, it appears that the studio is finally rolling out some of the new merch for the film; with this, New Spiderman No Way Home figures give a better look at Spidey’s new suit! 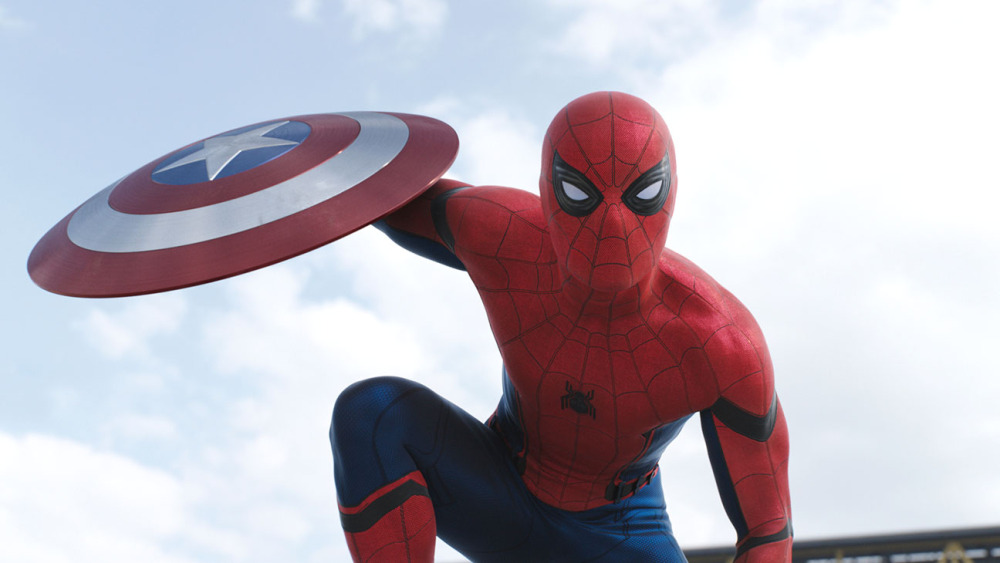 The Stan Lee creation has become synonymous with multiple generations of comic book readers, and moviegoers, and has been championed as one of the world’s most relatable hero’s.

With Spiderman No Way Home getting closer and closer to release, the speculation surrounding the film has reached a fever pitch; with fans clamoring to know just how Marvel and Sony will conclude Tom Holland’s Peter Parker’s MCU story. 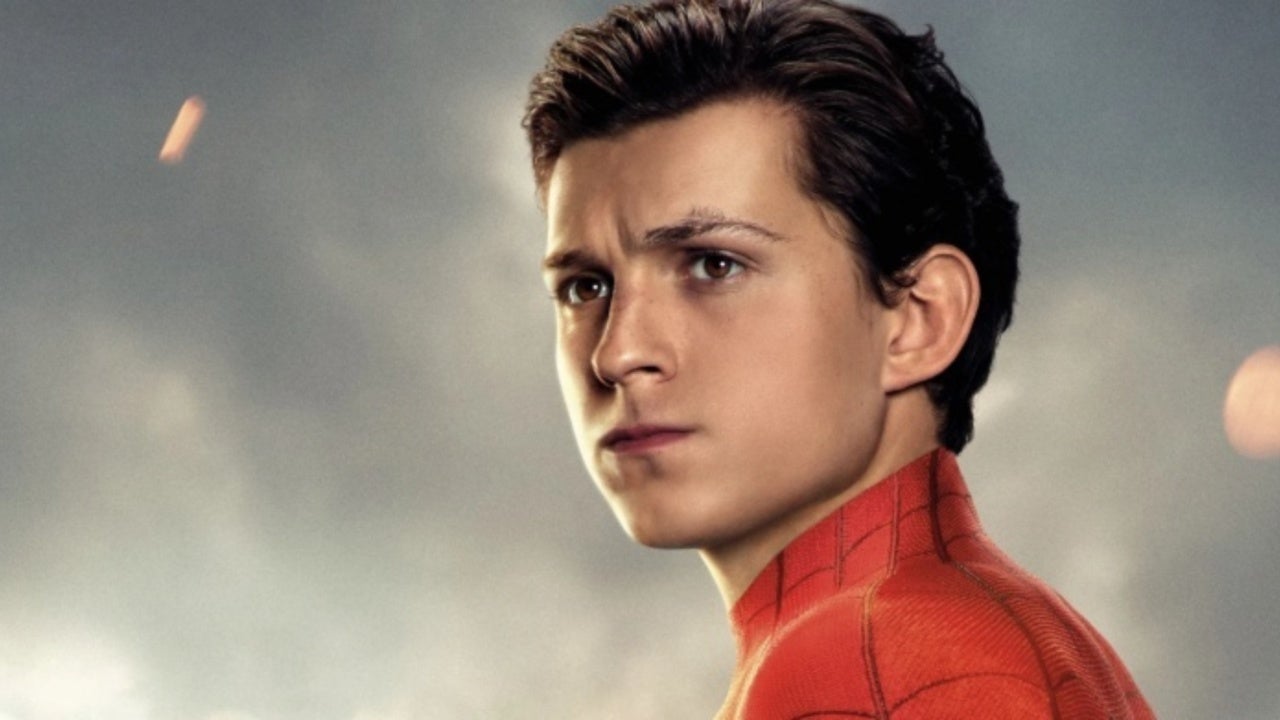 One of the most intriguing aspects of any MCU Spiderman film is what upgrades will occur with his suit; and it appears that first reported by Slashfilm.com, new Spiderman No Way Home figures give a better look at Spidey’s new suit!

The first images of these upcoming Marvel Legends figures show two iterations of Tom Holland’s Spiderman, perhaps very similar to the two heavily promoted looks from Spiderman Far From Home; one being the S.H.E.I.L.D  granted stealth suit- dubbed Spider Monkey by the characters in the film- and his widely recognized black and red suit he donned at the end of the film.

These figures show a suit very similar to the black and red Far From Home suit, only adding in gold accent pieces that are very reminiscent to the suit that Spiderman wore during the events of the final two Avengers Infinity Saga films; also verifying the validity of the leaked LEGO set that displayed the same suit. 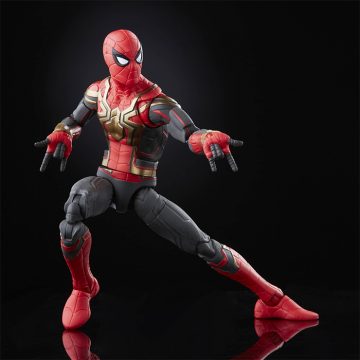 The second suit of the two figures displays a much different Spiderman than the MCU has ever seen; showing the hero in a solid black and gold suit with red only seen on the forearms. 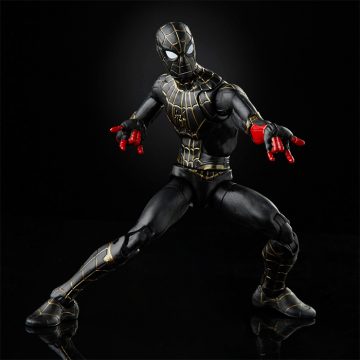 It is too early to surmise what these suits actually mean for the film, we can only deduce the inspiration of each; with the red suit likely being an amalgamation of the characters different MCU looks, and the black suit being potentially inspired by the character black symbionts suit in the comics.

Either way, the first look into Peter Parker’s newest MCU looks should build excitement for fans to see the character’s final MCU installment this December!